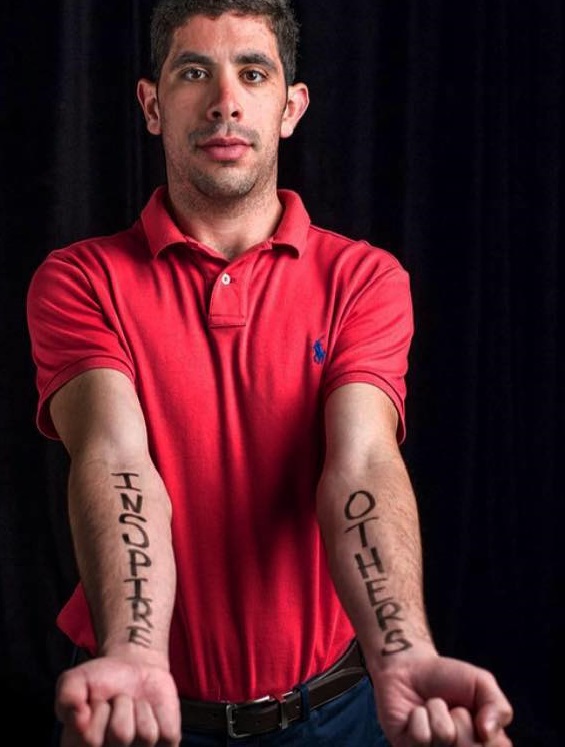 print
TCU’s Fraternity and Sorority Life office has a new adviser who stresses his commitment to students.

Evan Konecky is the adviser to the Interfraternity Council and the National Panhellenic Council as well as a hall director in Tomlinson Hall and a coordinator for TCU Fraternity and Sorority Life.

“I am an employee of TCU, but I work for NPHC and IFC,” Konecky said. “If it wasn’t for the students, I wouldn’t have a job.”

Konecky said he has ideas, but would rather hear from students first.

“I’m not a dictator,” he said. “For students to get bought into change, it needs to come from student leaders.”

Konecky sets up bi-weekly meetings with leaders from each organization in the councils he represents to connect to student leaders.

“I usually have four things I talk about with all my presidents: goals, current events, personal check-ins and any unfinished business,” Konecky said.

Konecky says he has big aspirations for the Greek community but wants to give himself time to get acclimated to life at TCU.

“I’m giving myself time to figure out certain processes and how we can best go about change,” Konecky said.

“Evan’s been doing a great job,” Scogin said. “We had a huge IFC recruitment with Sigma Nu joining us, and he’s been managing all of that wonderfully. We’re so excited he’s on our team.”

With recruitment over, Konecky said that he’s been enjoying taking the time to connect with student leaders.

“I have the highest expectations for IFC fraternity men and all the members of the NPHC, ” Konecky said.

Konecky said he wants to get to know other student leaders on campus.

“I’m a very personable guy and my door is always open,” he said.

Ernest Dominick is a journalism major with a minor in general business. He is from Marksville, Louisiana but has been based in Dallas since 2006. He is currently serving as a reporter for Greek Life at TCU.