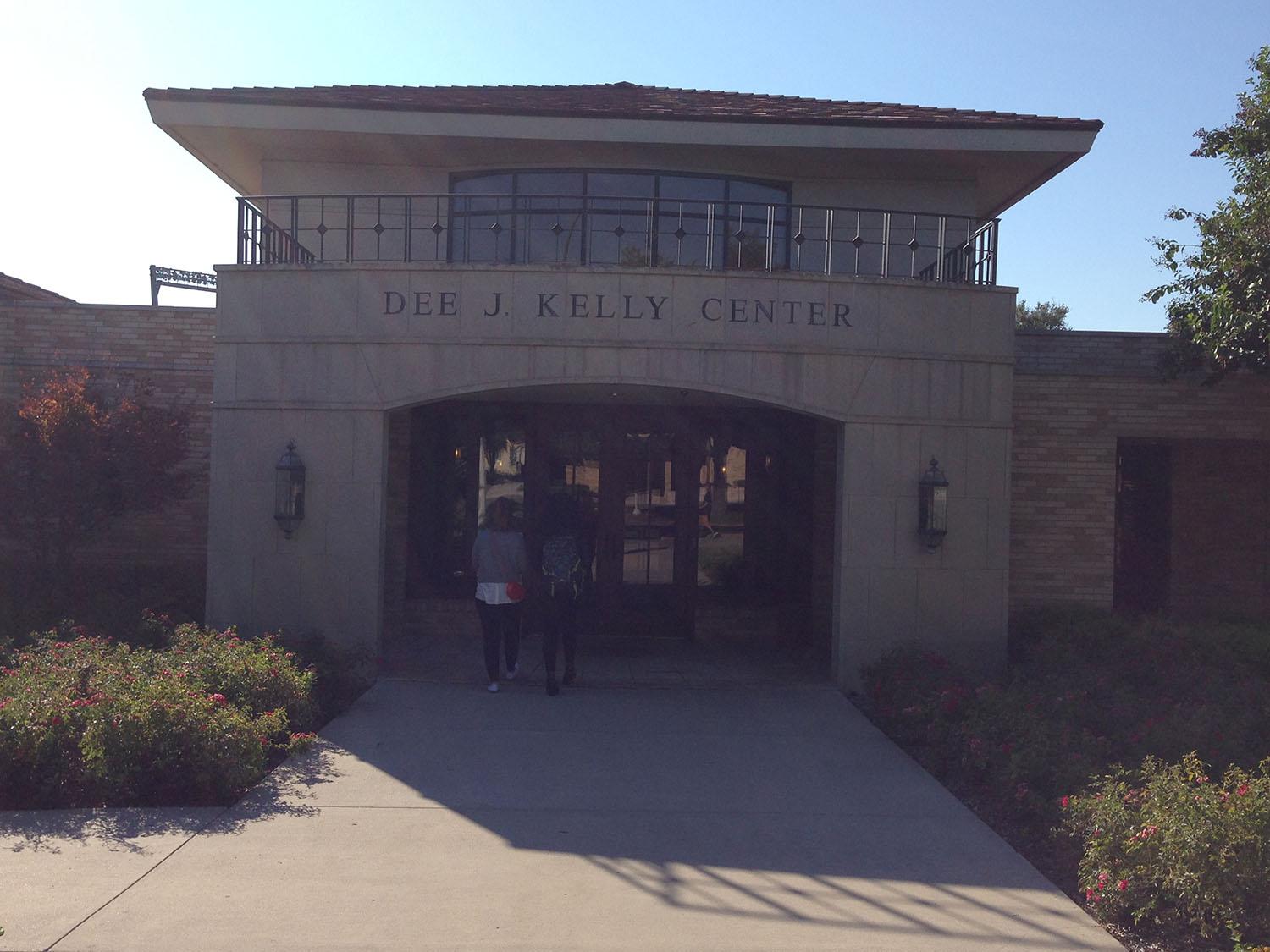 Kelly, from Bonham, Texas, graduated from TCU in 1950 and served on the Board of Trustees from 1971 until 2007, when he became an Emeritus Trustee. He died Friday at the age of 86.

“He was an amazing driving force behind many improvements we see today on our campus,” Chancellor Victor Boschini said. “As a long time trustee he influenced, in a very positive way, many of the good things we see today at our university.”

In 1996 the alumni center was renamed the Dee J. Kelly Alumni and Visitors Center in his honor. The center has a banquet hall and several meeting rooms which students and alumni use for various events.

During his time at TCU, Kelly was a member of the United Religions Council which coordinated all religious activities on campus and hosted events such as the annual Religious Emphasis Week and the Monthly Worship and Inspiration programs.

“It was a very, very important time to him,” Kelly Jr. said. “Most of his adult relationships were based on his time at TCU.”

Kelly continued his love of his school by serving on the Board of Trustees, which Kelly Jr. said his father loved because it allowed him to give back to TCU.

“He loved being part of the school,” Kelly Jr. said. “He bled purple, that’s for sure.”