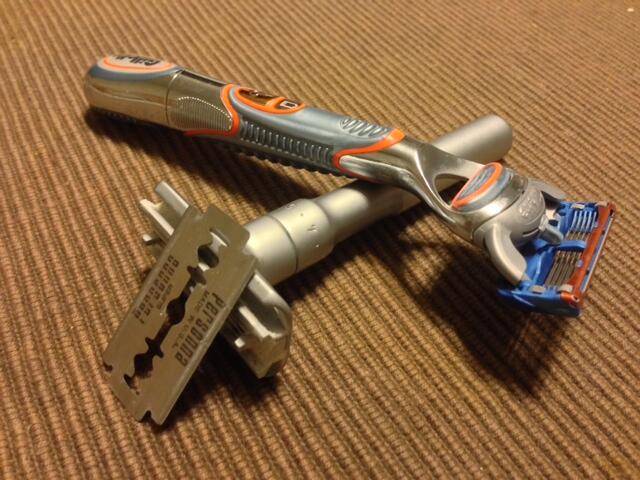 print
One in seven men will get diagnosed with prostate cancer in their lifetime, but fraternities at TCU want to do their part in helping prevent this disease through the Movember movement.

Movember is a monthlong fundraising campaign that aims to bring awareness to men’s health issues like prostate cancer and physical inactivity. The campus campaign will start Nov. 1.

Fraternity members will show support and advertise for the campaign by growing moustaches throughout the month of November.

“I was hooked from the beginning,” said MacGregor Hall, the Interfraternity Council vice president of philanthropy and service. “I thought it was awesome, a great cause, and something that I feel a lot of people could get on board with.”

IFC adviser Evan Konecky presented the idea to the IFC executive board and received resounding support.

“When the idea was proposed to the IFC exec board, they unanimously decided to bring it to TCU,” Movember adviser Melissa Smithey said.

“On the Nov. 27 game, we’re going to announce who raised the most money out of Baylor and TCU,” Smithey said.

Movember creator Adam Garone cites the campaign as the biggest funder of prostate cancer research and support in the world, raising more than $650 million and helping fund more than 1,000 men’s health programs in 21 countries.

Movember at TCU will host a variety of events:

However, there are more ways to give back to Movember other than growing a mustache. Smithey said there are three aspects to the campaign.

“Grow: if you are a male, you can grow your mustache,” Smithey said. “Give: giving towards Movember’s philanthropy efforts, and move: men’s and women’s health programs promoting active lifestyle.”

Konecky said this campaign is important to the campus because college men are the most susceptible to prostate cancer.

“My goal is to get more men to go to the Counseling Center and TCU Health Center to get checked for prostate cancer,” Konecky said. “I want to break the stigma around seeking mental and physical health.”

All TCU students are encouraged to create a profile on http://movember.com and sign up under the TCU network to make it easier to keep track of money raised from the university.