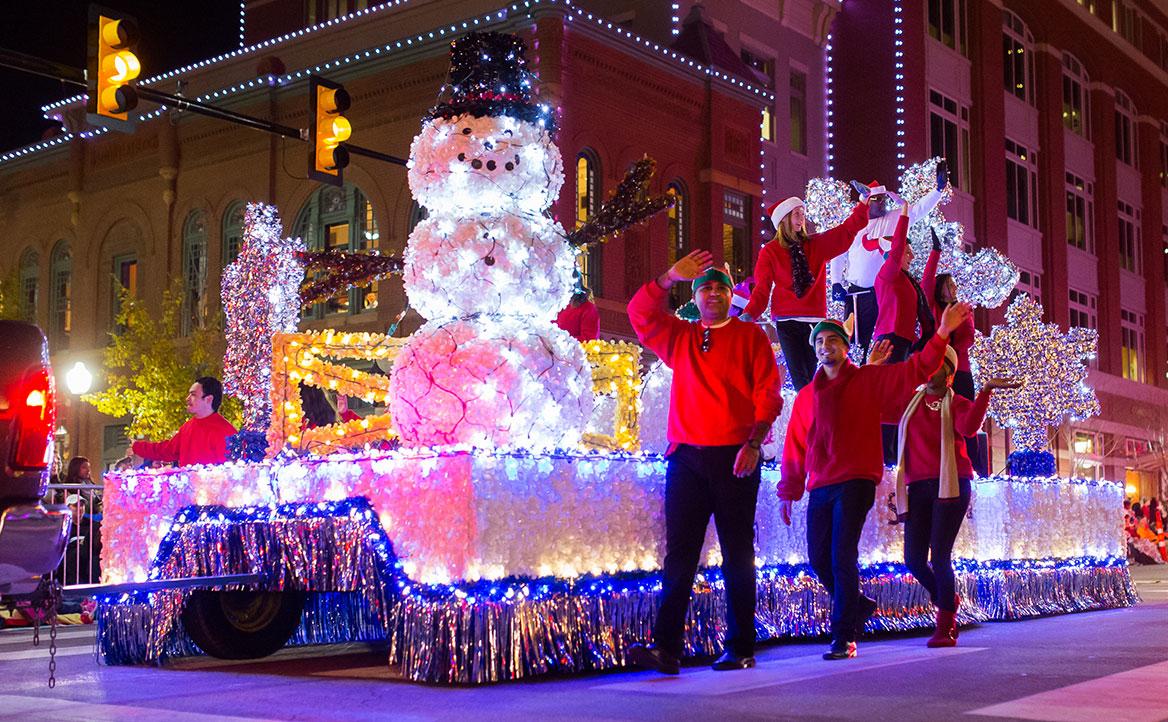 Downtown Fort Worth was illuminated with thousands of twinkling lights Sunday as residents watched floats brighten the night sky at the 33rd annual Parade of Lights.

This year, a few things about the beloved Fort Worth tradition were different.

“It was the first time we’ve had the parade take place before Thanksgiving,” said Claire Armstrong, Pavlov Advertising and Public Relations director for the parade. “Of course there were some regulars who weren’t happy about the date change, but it was to improve traffic so people could go shop on Black Friday.”

Armstrong said that despite the date change, attendance was better than ever this year.

“We didn’t know how it would change attendance, but luckily it was perfect. We sold out street seats earlier this year than ever before.”

Tens of thousands of people came out to the event to enjoy bringing in the holiday season with the parade, Armstrong said.

Teresa Fowler is a Fort Worth resident who has been attending the parade for years. This year, she took her one-year-old son Robert to watch the parade for the first time.

“It was my son’s first Christmas this year, so he loved it,” Fowler said.

Fowler said that she enjoyed the parade being earlier this year.

“It was a lot easier,” she said. “Usually around Thanksgiving I’m busy with my family, so it made it easier.”

Jade Jameson, a resident of Pflugerville, Texas, said that she didn’t feel like it was quite Christmas season yet.

“I think it should be after Thanksgiving; it’s not Christmastime yet!” Jameson said.

Another new addition to the parade was the ability for viewers to text in their votes for their favorite floats in the parade.

“Enilon brought in the texting for voting method and proposed a test-trial this year. People were excited about it,” Armstrong said.

“A lot of people around me [texted in], I saw them getting on their phones after the parade,” said Jameson.

The parade featured 111 entries, a record number, and each float boasted 12,000 or more glistening lights. The parade route was 1.58 miles and circled around downtown. The route finished with the lighting of the Christmas tree in Sundance Square.

Armstrong said in the past, families would come year after year as a post-Thanksgiving tradition. Since the parade was moved back, she said there was a different result.

“This year we attracted a new demographic of first-timers. A lot of people are out of town for Thanksgiving, and people were still in town this year,” Armstrong said.

Fans of the parade were not disappointed with the beautiful display of lights in Fort Worth this year, despite changes.

“I’ve been coming for as long as I can remember. I liked it better than last year, it was good this year,” said Anthony McQuien, a resident of Fort Worth.

“I really liked it, especially when Santa came in. I love Christmas; it’s my favorite!” Jameson said. 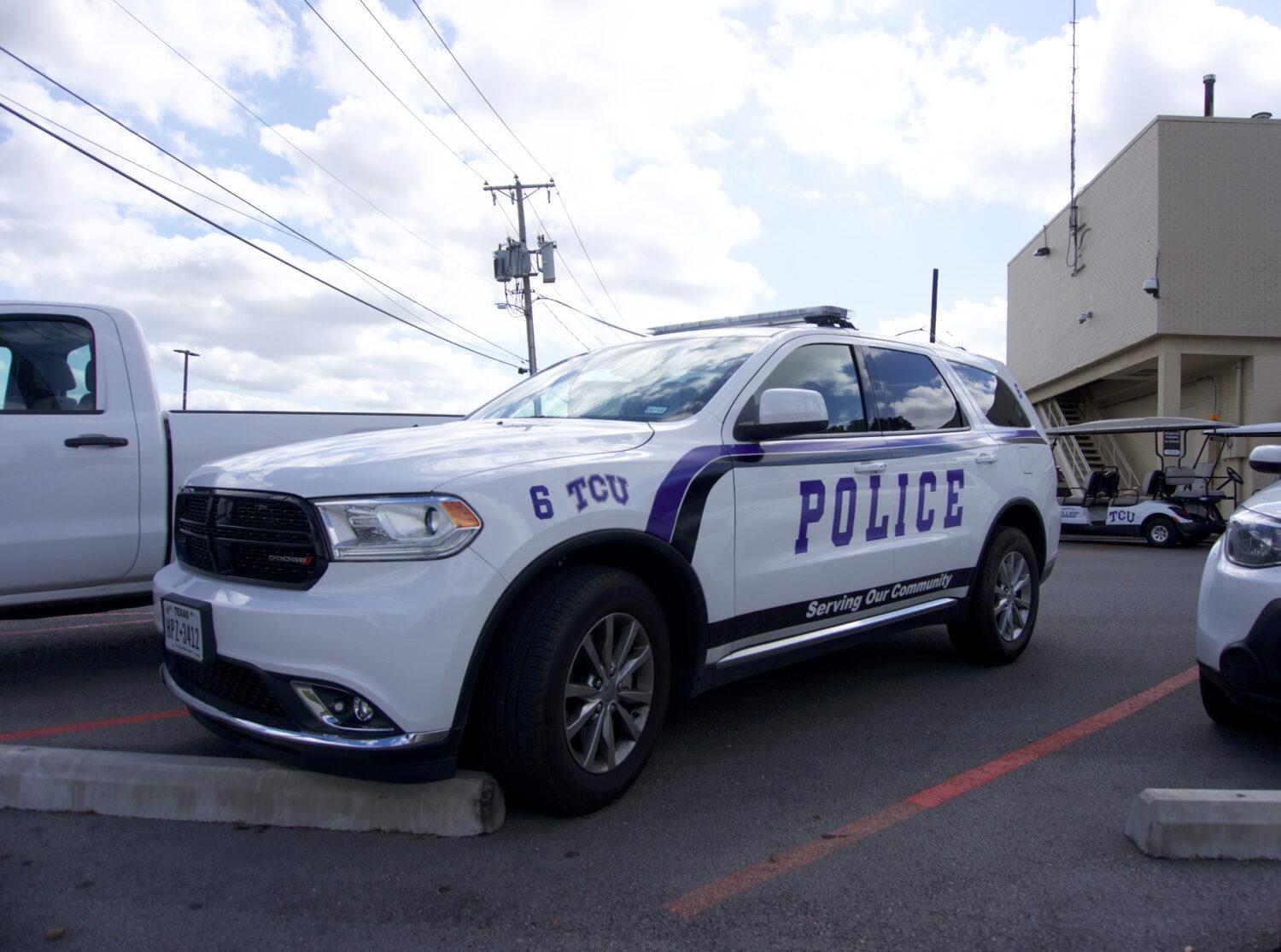