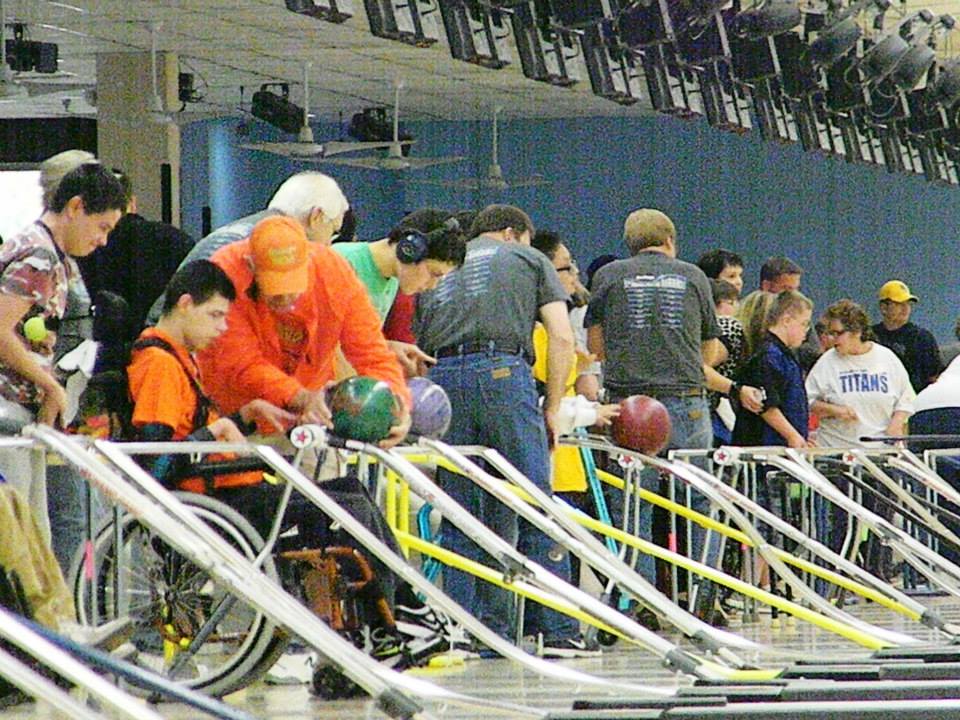 print
TCU Greek students are collaborating to make the Special Olympics a positive experience for athletes with intellectual disabilities.

The TCU Collaborative Greek Alliance is volunteering at the Special Olympics Texas bowling competition on Nov. 4-6.

Students in any of the Greek organizations on campus can sign up for a shift with CGA from 9:45 a.m.-12:30 p.m. on Wednesday, Thursday and Friday of this week to go to Cityview Lanes and help with the event.

Krista Dunham, the program director for the Special Olympics in the greater Fort Worth area, said the annual bowling competition usually attracts around 1,400 athletes over the four days of the event.

Athletes practice for about eight weeks prior to competition and compete in groups based on age, gender and ability.

The Collaborative Greek Alliance works to bring all the Greek councils together, Tobi Carter, the director of programming and a junior journalism major, said.

“The Collaborative Greek Alliance is more of a director board where anyone from any Greek organization on campus can be a part of,” Carter said. “Its whole purpose is to bring Panhellenic sororities to Interfraternity Council to Independent Greek Council to Multicultural Greek Council to National Pan-Hellenic Council.”

Carter said she wanted to do a philanthropy event with an organization that wasn’t already affiliated with a Greek organization.

Volunteers would help athletes keep score and cheer them on in lane assistant positions or help with other tasks like serving food, Carter said.

Dunham said TCU students have not been very active in registering as volunteers yet and encourages Greek students to sign up.

“College students have a unique opportunity because they have the privilege to go out and meet some of these people that are sometimes invisible to the rest of us,” Dunham said. “I know there’s a lot to compete with for time, but I’d just like to suggest taking a few hours and spending it with the athletes and learning a little bit about a group of people that maybe we don’t know that much about.”

Students can register for volunteer shifts on OrgSync.