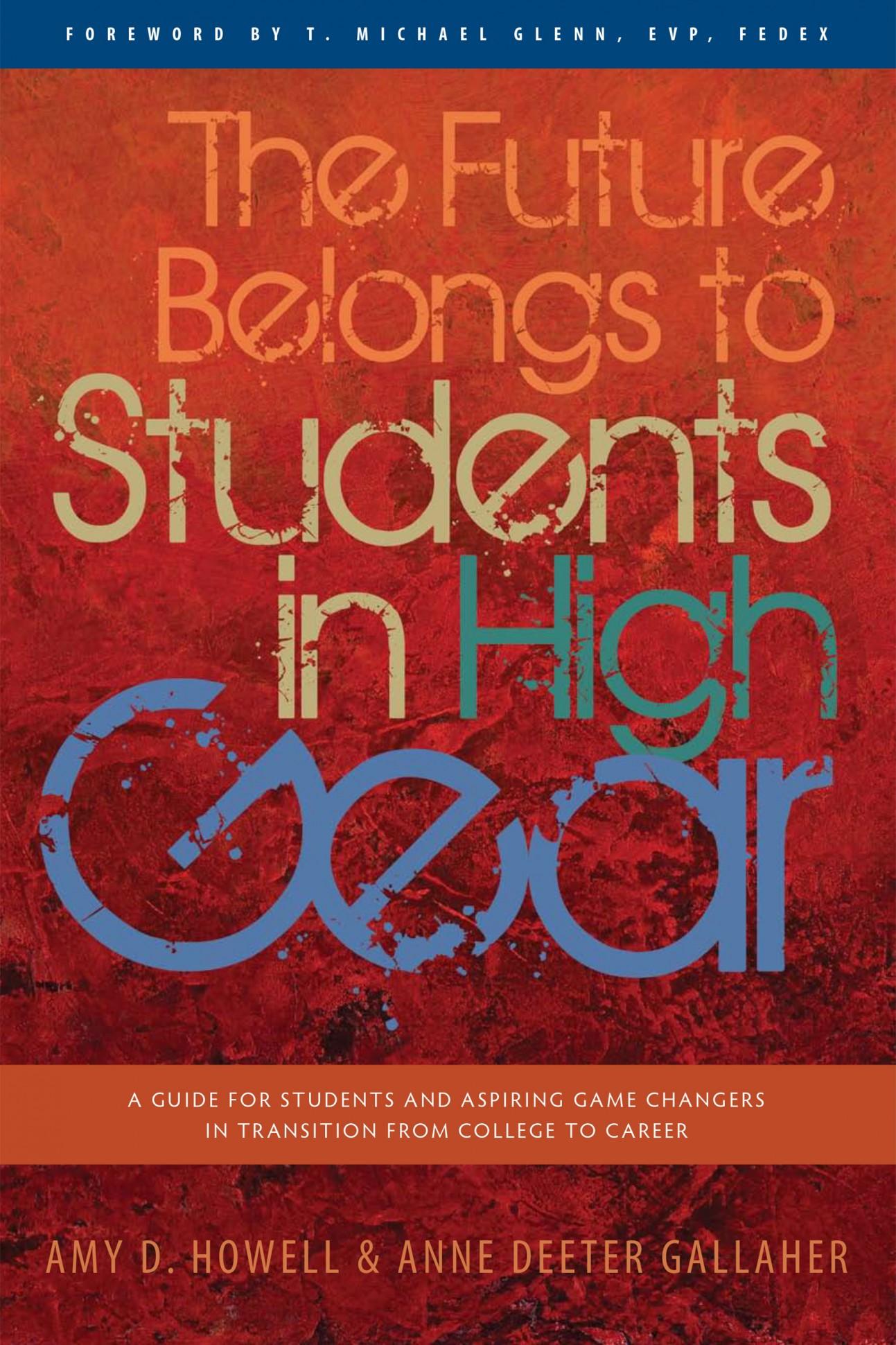 After the success of Howell and co-author Anne Deeter Gallaher’s first book “Women in High Gear,” some people said they wanted something similar written for their children.

Enter “Students in High Gear,” a book Howell said was born out of “Women in High Gear.” Howell added that she and Gallaher felt there was “something missing for students receiving good advice.”

The book gives insight into past mistakes of high school and college students by incorporating actual essays written by students themselves.

A majority of these essays come from TCU students in one of professor Bob Akin’s marketing classes.

Akin gave his class a questionnaire last semester asking: “If you could go back as a freshman, what would you do differently to be successful in college?”

Out of approximately 40 responses, seven were selected for the book itself.

Compared to other colleges, TCU had the lowest number of essay submissions, but there were more TCU student essays selected for this book than any other school.

Howell said that this is because the students at TCU “just get it.”

“Not only do the Frogs have a great football team, but TCU gets it all the way around,” she said.

Akin wanted his students to be a part of this book because he said he feels it can stop history from repeating itself.

He even said that the book should be required for all incoming first-year students.

“Einstein said that doing the same thing over and over and expecting a different outcome every time is insanity,” said Akin. “We want you to learn from other’s failures and successes, and this book gives you a road map that’s going to help you minimize the bad and replicate the good.”

Howell said her book is also a call to action for both parents and students.

“Our book contains information that students cannot get in the classroom,” said Howell. “You’re not in college just to study and to have a good time, you’re in college to figure out what you want to do with your life. And it’s not the college’s job to help you do that, you’ve got to do that yourself. So this book is a playbook for that.”

Although Howell did not attend TCU, she said she is a huge Horned Frog fan. Both of her parents graduated from TCU and she wants to launch the book here as a way to say thank you.

“The book is getting launched at TCU largely because of Bob’s involvement with his marketing class and because of all the student voices in the book,” said Howell. “We just thought it would be fun to thank TCU for participating.”

Howell’s book signing and launch event of “Students in High Gear” will be from 5:30 to 7:30 p.m. Tuesday, Nov. 10 in the Brown-Lupton University Union Ballroom.

She will also be signing copies of her book from 4-6 p.m. this Wednesday in the TCU bookstore.

Students have an opportunity to see Howell and get a copy of her book at both events.

Sophia is a senior broadcast journalism and communication studies double major. She is currently writing and producing stories for TCU 360 and TCU News Now.