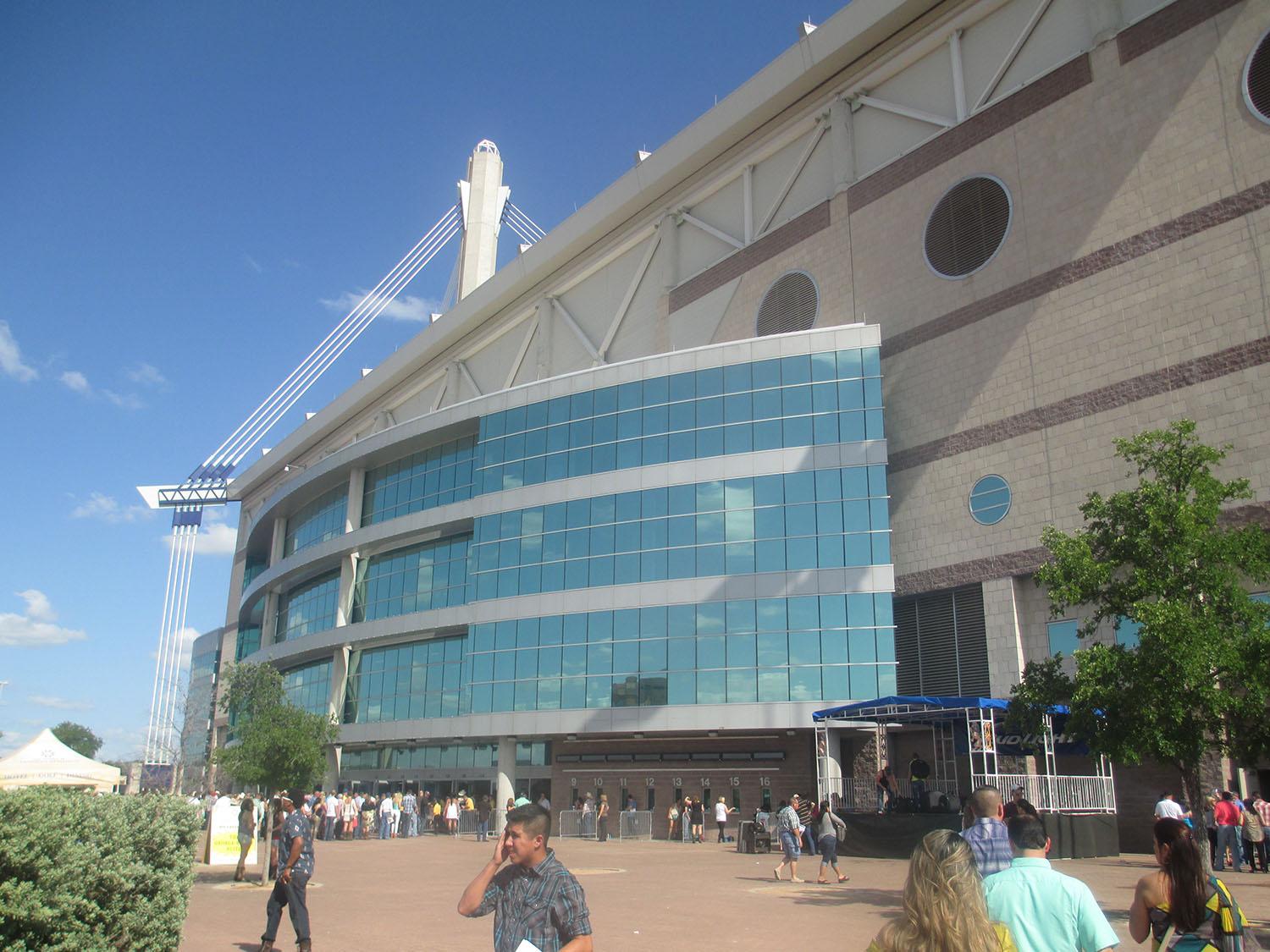 print
The No. 11 Horned Frogs are heading to San Antonio this bowl season, as they will face the No. 15 Oregon Ducks in the Alamo Bowl at the Alamodome on Jan. 2, 2016.

It is the first time TCU has been selected to play in the Alamo Bowl, while it will be the second to trip to San Antonio for Oregon in three seasons.

The Ducks finished the season 9-3 overall and 7-2 in the Pac-12 conference. After a rocky 3-3 start to the season, the Ducks won their last six games, including wins over ranked Stanford and USC.

The game will feature a match-up of two of the highest rated offenses in the nation. Many anticipated TCU to face Oregon in the Rose Bowl last season before the Frogs were dropped from No. 3 to No. 6 in the final week of of the 2014 CFP rankings.

Despite finishing in the top 12 and six spots ahead of No. 17 Oklahoma State, the Frogs did not receive a bid to a New Year’s Six bowl game this season. Instead, the Cowboys are heading to New Orleans, representing the Big 12 in the NY6 as they face off against Ole Miss in the Allstate Sugar Bowl on New Year’s Day.

Oklahoma State won the tie-breaker over the Frogs for second place in the Big 12 conference with a head-to-head win over TCU on their side. With the Big 12 Champion Oklahoma Sooners headed to the College Football Playoff, the second place team in the conference is slotted for the Sugar Bowl.