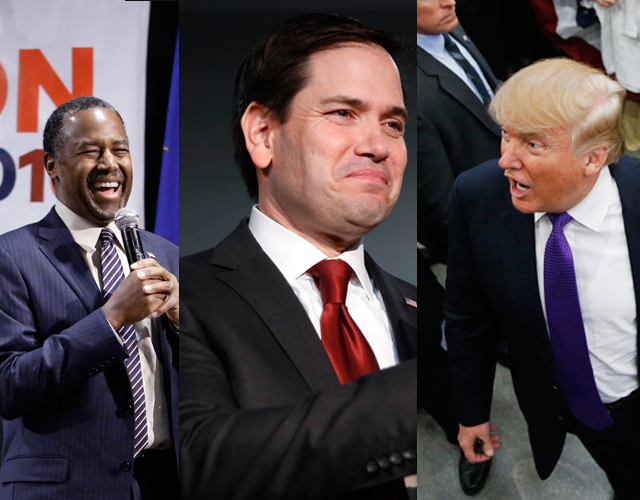 With 155 delegates up for grabs Tuesday, Texas is getting popular.

Donald Trump, Sen. Marco Rubio, R-Florida, and Ben Carson decided to court voters in Dallas-Fort Worth. Rubio is going to Dallas, while Trump is stopping at the Fort Worth Convention Center. Carson will speak in Irving.

Rubio is scheduled to appear at a rally at 9 a.m. at Klyde Warren Park.

Trump’s making a noon appearance at the Fort Worth Convention Center. He could be pulling a crowd – the arena holds up to 14,000 people.

Meanwhile, Carson will attend a town hall with the Northeast Tarrant Tea Party at 9:30 a.m Saturday.

Texas Republicans allow delegates to be split among candidates, unlike states such as South Carolina, where it’s winner take all.

An early poll by the University of Texas and Texas Tribune shows Ted Cruz, R-Texas – who will campaign in Houston on Friday – leading Trump by eight points and Rubio by 22 points.

Texas is one of 15 contests that will take place on Super Tuesday. 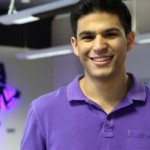