It’s official: Dixon is the Frogs’ next head coach. A press conference will be held on Tuesday at 1 p.m. in the Ed and Rae Schollmaier Arena.

BREAKING: @TCUSID confirms the Dixon hiring in an email. pic.twitter.com/MEu9oOaRv8

News broke last night that Dixon was in contract negotiations with TCU to replace Trent Johnson, who was fired on March 13 after four seasons with the team.

Dixon earned $3.2 million last year after bonuses, according to the Pittsburgh Post-Gazette, but his base salary is in the $1.4 million  range.

His contract buyout is near $10 million.

Dixon played for the Frogs from 1984-1987, and hit a game-winning shot against Texas in 1986 that helped TCU capture the Southwestern Conference title.

Dixon had the highest winning percentage in Pittsburgh Panther history, at 74.7 percent. His teams made the NCAA Tournament 11 out of 13 years. This season, the Panthers were eliminated by Wisconsin in the first round of the tournament.

He earned several accolades while at Pittsburgh, including the 2009 Naismith Coach of the Year Award.

We will have more updates on this story as it develops. 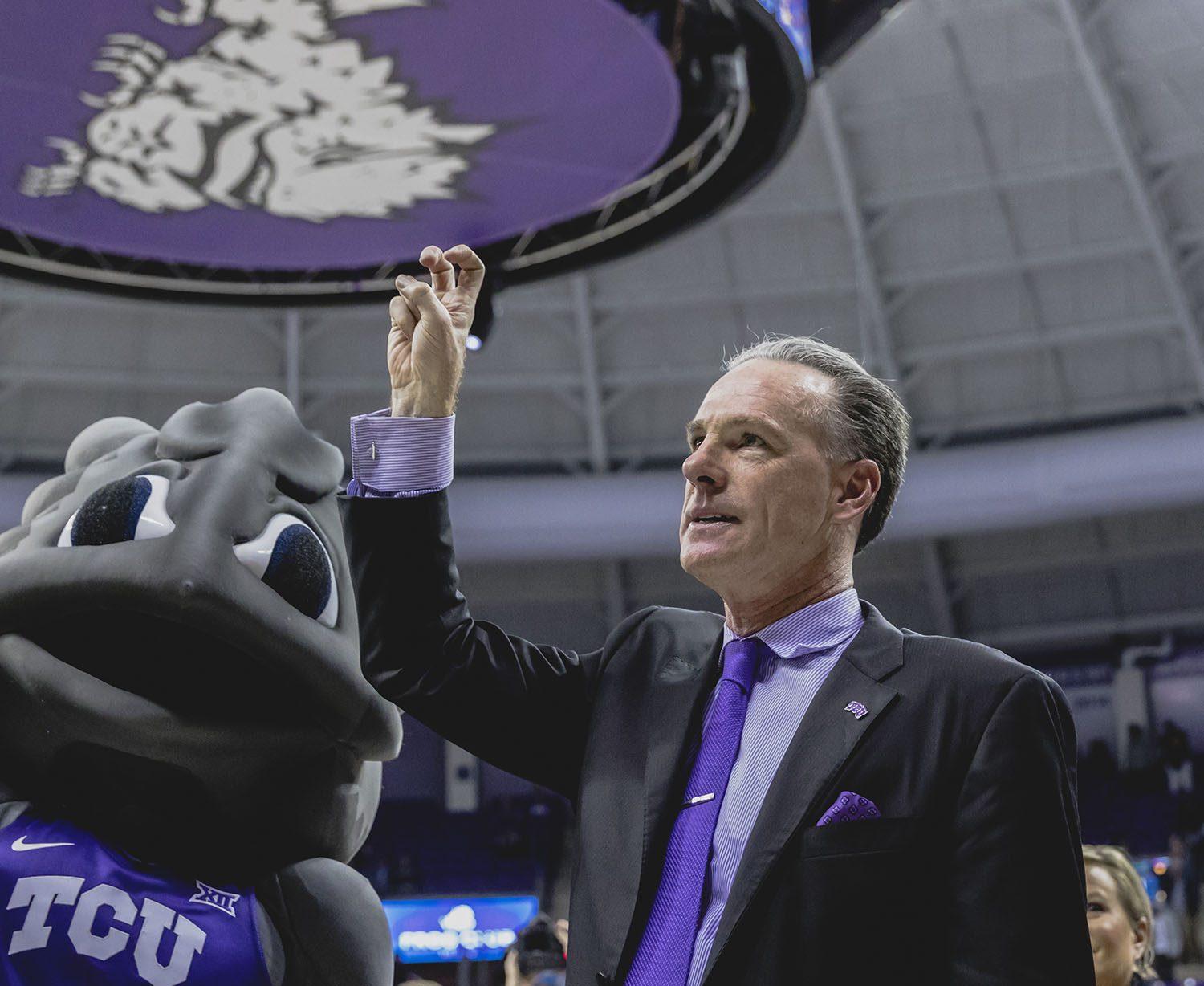