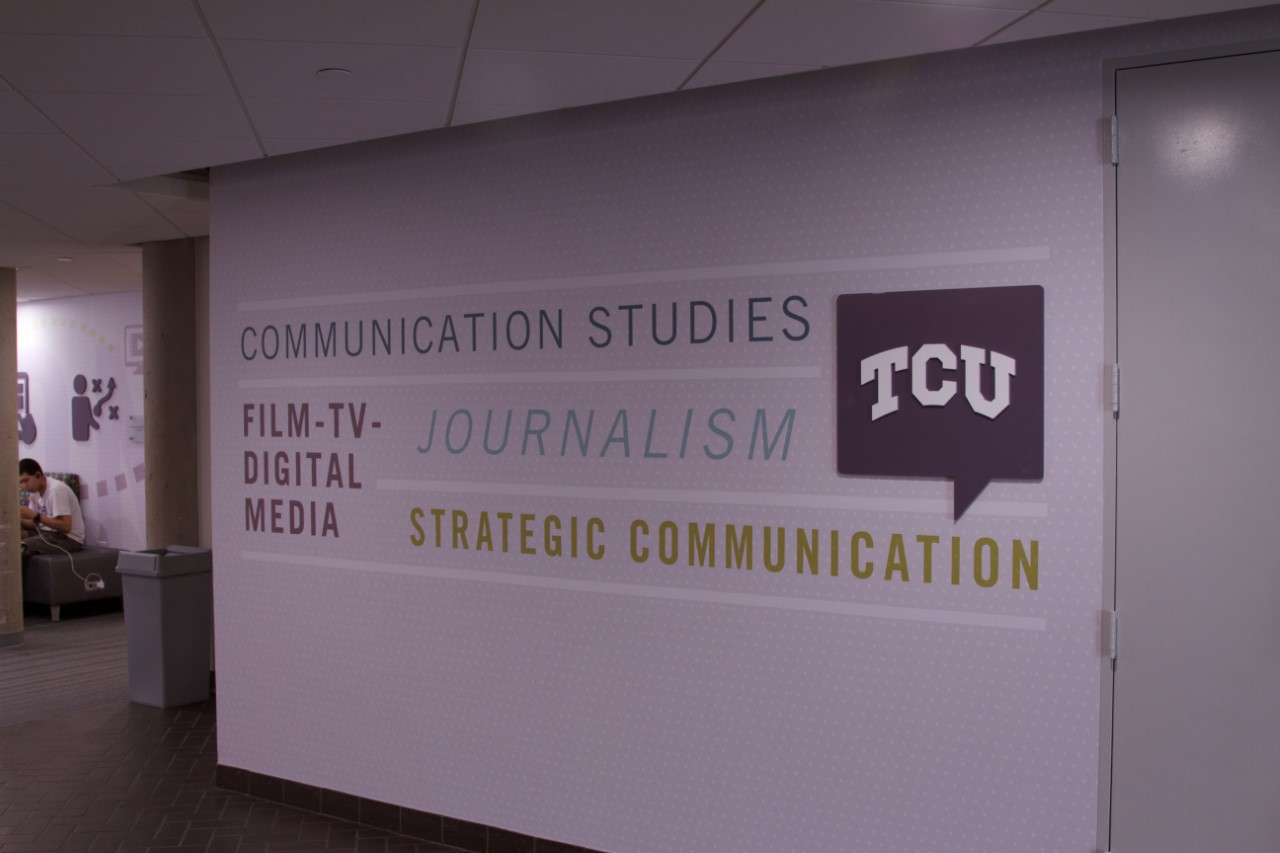 print
Students of the Bob Schieffer College of Communication lacked study spaces until a renovation project created a brand new gathering space and new team rooms as well as updated the Moudy South lobby this year.

Before the renovation of the space, students had no established area to study, meet or hang out on the first floor of Moudy South. The new space allows for all of that to happen with ease, said Project Manager and LEED Green Associate Brooke Ruesch.

The new student gathering place was designed by Lynn Milstone, who has been restoring projects throughout TCU’s campus for the past 15 years, Ruesch said.

Ruesch said that the new renovations include the gathering space and team rooms, which were enhanced with a new ceiling and LED lights to improve sound absorption and light levels. Colorful graphics identify all four departments in the college.

Dean of the College of Communication Kristie Bunton said there are two team rooms on either side of the gathering space, just like the ones in Rees-Jones, the library and Winton Scott. Students can use the glass enclosed spaces for specific group study or projects.

The new team rooms have flat screen televisions and writeable walls. Students can access the rooms using the digital schedulers.

So far, students seem to enjoy the new gathering space.

“I like it. It’s pretty much the first and only study space in the entire building,” strategic communication student Cale Downs said. “There used to be nowhere you could sit down and work on anything.”

Ruesch said the space was previously a long corridor wall and an enclosed space used as an area for the Film, Television and Digital Media department. The other components of the renovation include the Schieffer Lounge, FTDM offices and reception spaces and a reconfigured media lab.

The FTDM department’s old front office was moved to make space for the student gathering area and team rooms.

The front office was also updated with improvements like “new custom-designed millwork” and is “now accessible from the same interior corridor,” Ruesch said.

Looking ahead, the college hopes to undergo further remodeling in the summer of 2017, Bunton said. 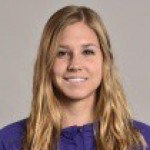