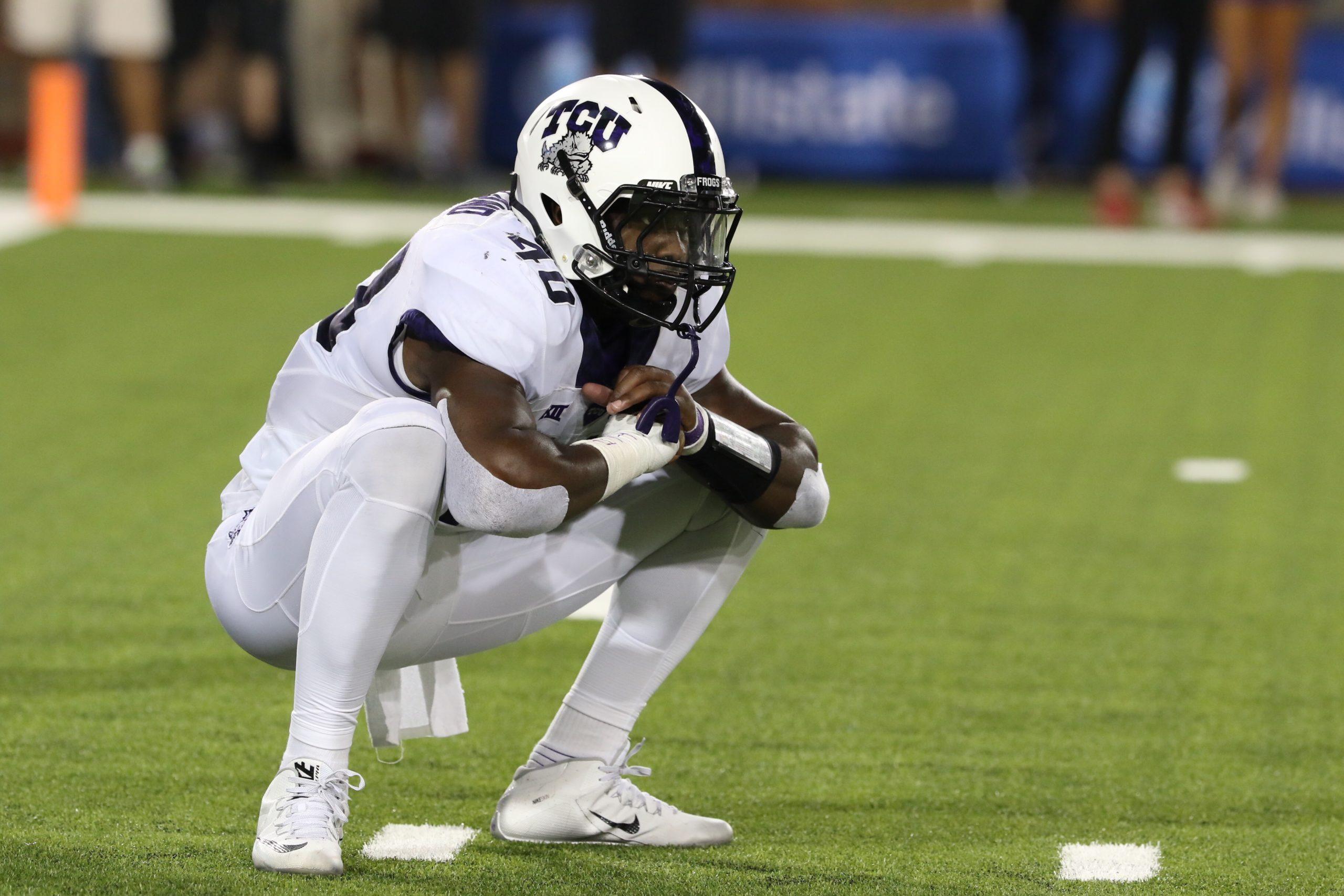 print
TCU’s defense will focus on shutting down 2015 Heisman Trophy finalist Baker Mayfield on Saturday when the Horned Frogs take on the Oklahoma Sooners.

“He’s a strong guy who can move really well and throw it, too,” defensive end Josh Carraway said. “We just have to collapse the pocket and make it difficult to throw it in there.”

In addition to Mayfield, the Frogs will also have to contain junior running back Samaje Perine and redshirt sophomore Joe Mixon, who leads the Big 12 Conference with 8.4 yards per carry.

“They have really good tailbacks,” head coach Gary Patterson said. “Mixon has been a guy who’s gotten more involved in the offense each week, and he’s a really good player.”

“Andrews is hard guy to cover with his body size at 250 pounds,” Patterson said.

TCU’s offense has adjusted to the loss of KaVontae Turpin, who’s out with a knee injury.

“Offensively, I think it’s taken a little time for them to get ready without [Turpin],” Patterson said. “John Diarse is a guy who’s stepped up.” 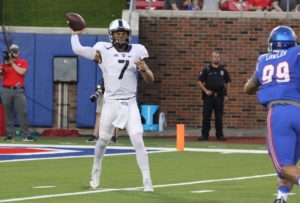 In last week’s game against SMU, quarterback Kenny Hill had a TCU career high of 452 yards, ranking sixth for a single game in school history.

Expect a close game with the Sooners. All four Big 12 meetings have been decided by seven points or less. Oklahoma holds a 10-5 series advantage over TCU. The last time the teams played in Fort Worth, the Frogs upset the Sooners 37-33.

“It’s been big battles and close games with them throughout the years,” Patterson said.

Kickoff for Saturday’s game between TCU and OU is set for 4 p.m. at Amon G. Carter Stadium in Fort Worth.