Facebook
Twitter
Print Article
The newest edition to J.K. Rowling’s Wizarding World, “Fantastic Beasts and Where to Find Them” brings viewers a visually magical experience that is marred by some noticeable flaws.

The film follows the adventures of Magizoologist Newt Scamander (Eddie Redmayne) as he travels through 1920’s New York in search of his escaped magical creatures.

The biggest issue with the film comes from the plot. “Fantastic” is the start of a new franchise but must stand on its own, and the latter is where it has the most trouble. There are seemingly two separate stories within the film, each with its own tone, causing a bit of an issue when it switches from lighthearted to extremely serious within seconds.

There are also too many story threads that are left either open for sequels or ignored entirely, causing the film to feel a bit overstuffed at times. This noticeable set up for future sequels detracts from the quality of the story, making it seem like not much happens overall in a two-and-a-half hour film.

While the plot of the film needs work, the world of “Fantastic” is incredibly well-done thanks to Rowling’s great world building. The film introduces a new, fleshed-out dimension to the already establish Potter-verse, giving audiences a different time period and country to explore.

The magic and spectacle from the original series returns in droves and the creatures scattered throughout the film are all unique (including the fan favorite Niffler), adding on to what was already a fascinating part of the world. The film also manages to capture the essence of the time period with the clothing, buildings and dialogue breathing life into what could be an otherwise dull setting.

The cast is strong, led by a good performance from Eddie Redmayne as the awkward Newt. Redmayne plays to his usual shy and quiet acting style, but it works as Newt feels believable and likable. The rest of the cast does well, though no one really stands out above the rest.

The characters themselves, however, are another weak point. The characters work well together, with each bringing their own different roles and traits to the group to make a cohesive unit. Unfortunately, the overstuffed story keeps the characters from being truly delved into, and there are lots of moments where it feels character development was cut out in favor of another setup or loose story thread. While the characters are not as memorable as the original “Harry Potter” crew, they are still fun and interesting to follow, which makes the lack of development somewhat frustrating.

While the characters feel a bit ignored, the visuals of “Fantastic” are given a large amount of attention. The film has extremely well-done CGI that blends nicely with the actors, and the titular creatures all look detailed and alive.

The Wizarding World of New York also looks and feels familiar yet refreshing, with the Art Deco style of the decade adding to the visual wonder. While the film suffers from tonal differences, great lighting and cinematography help emphasize each tone and help create one of the best-looking movies of the year.

While a beautiful and entertaining film, a messy story and lack of true character development keeps “Fantastic Beasts” from being a truly magical experience. 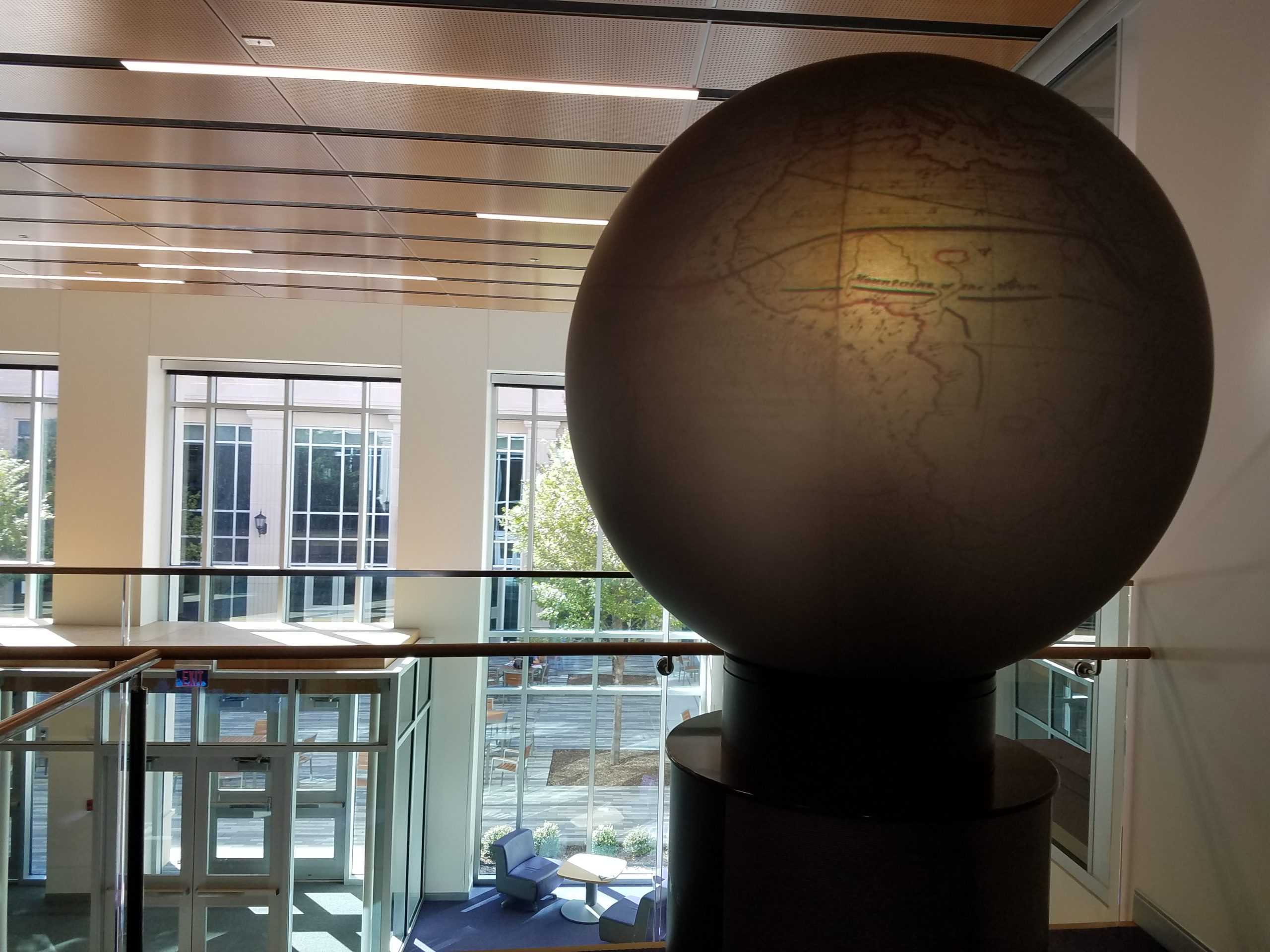