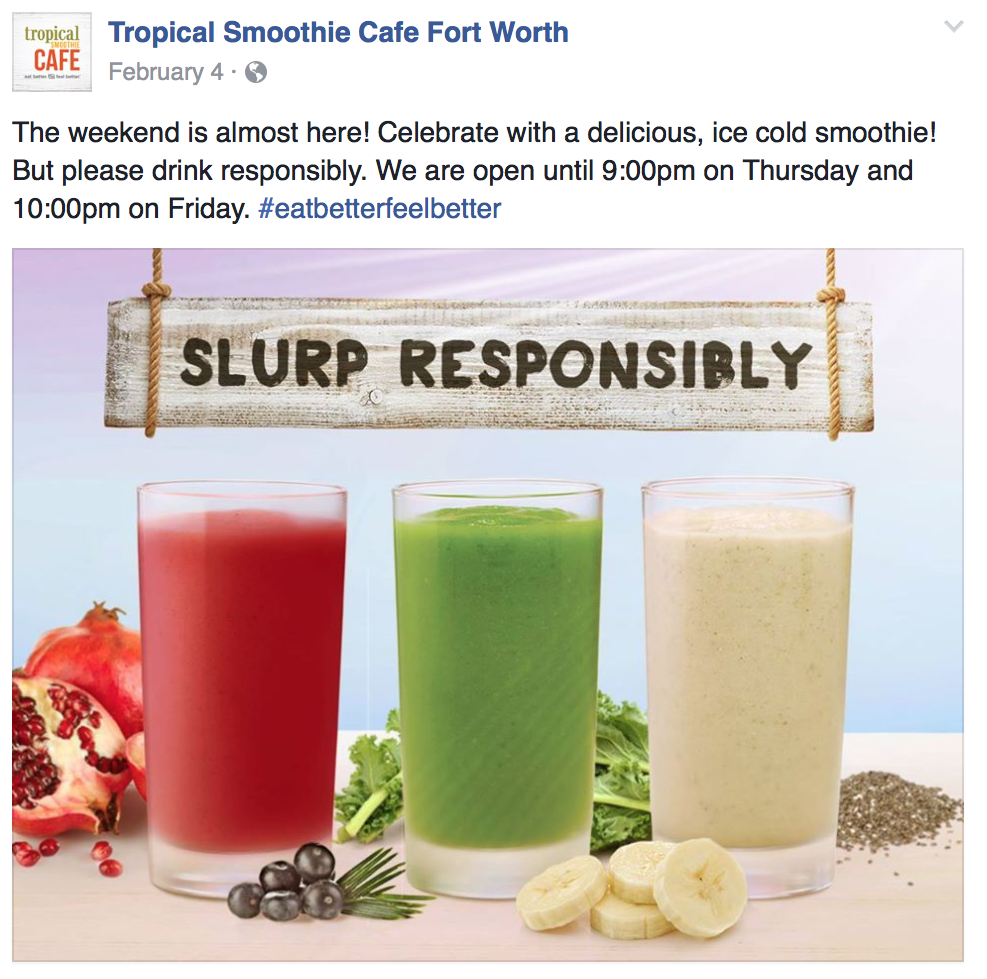 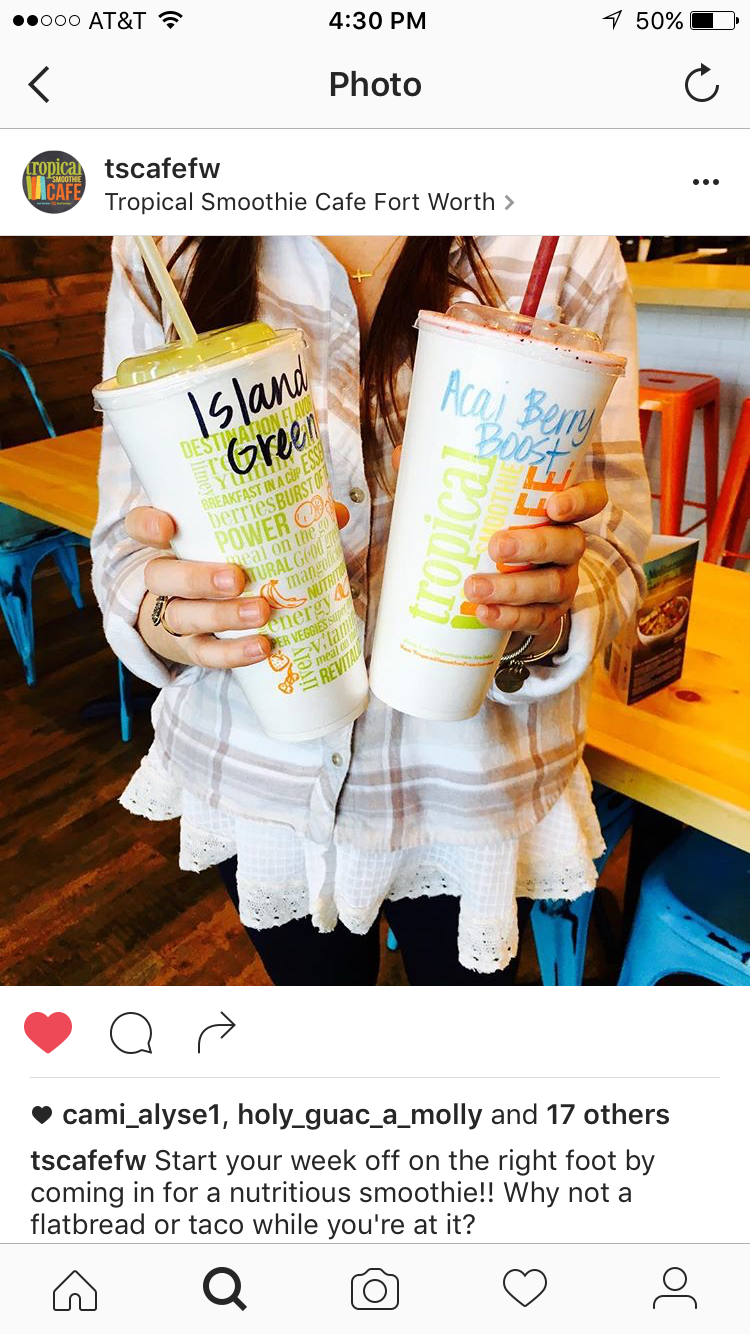 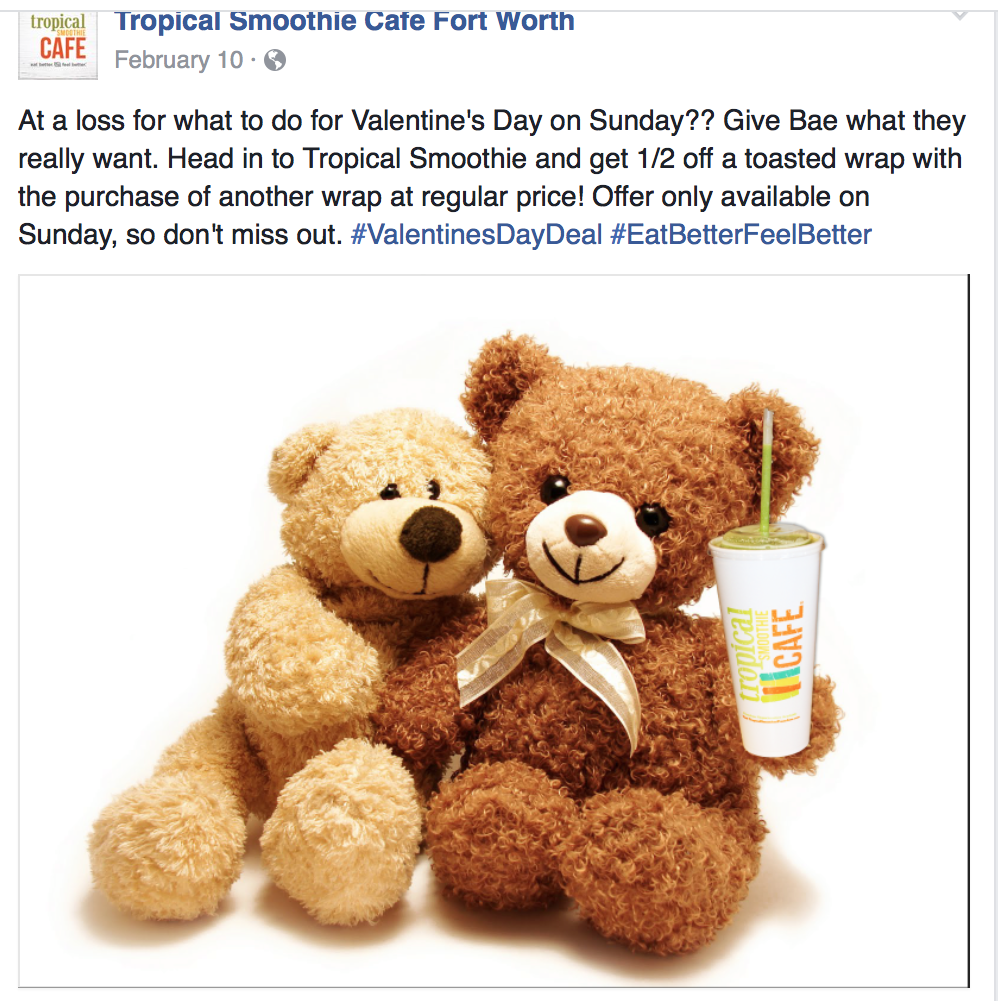 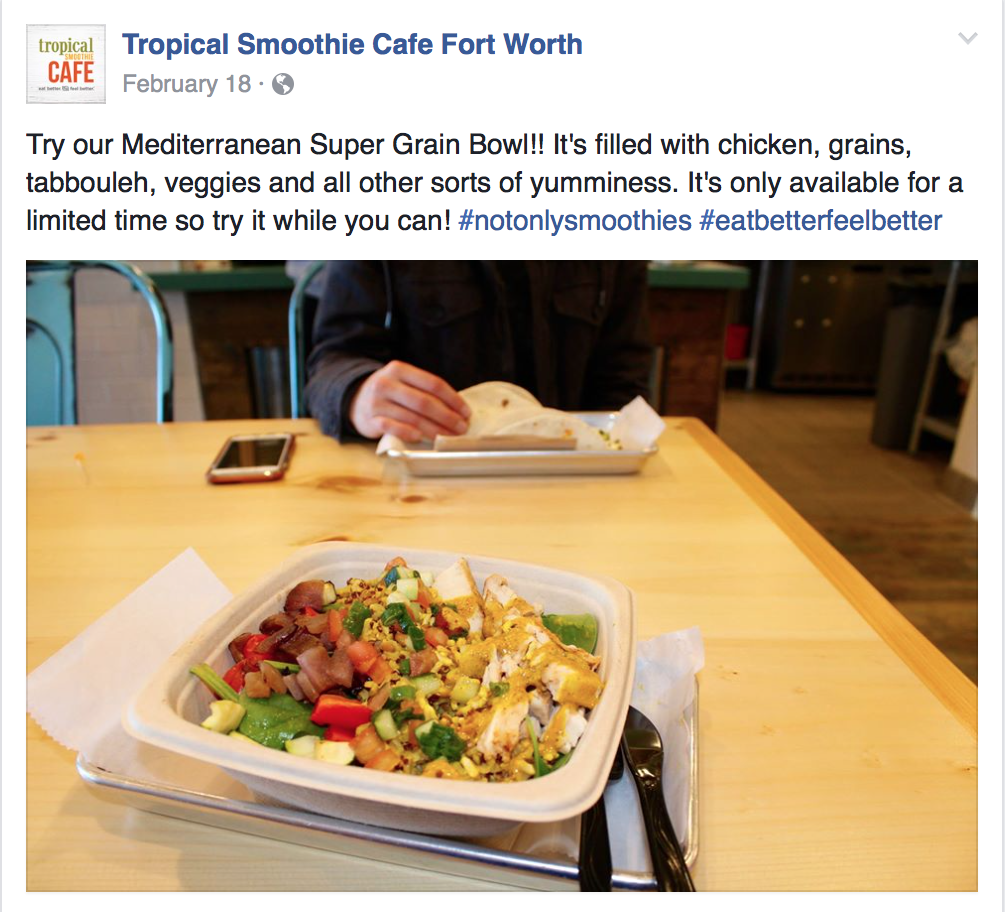 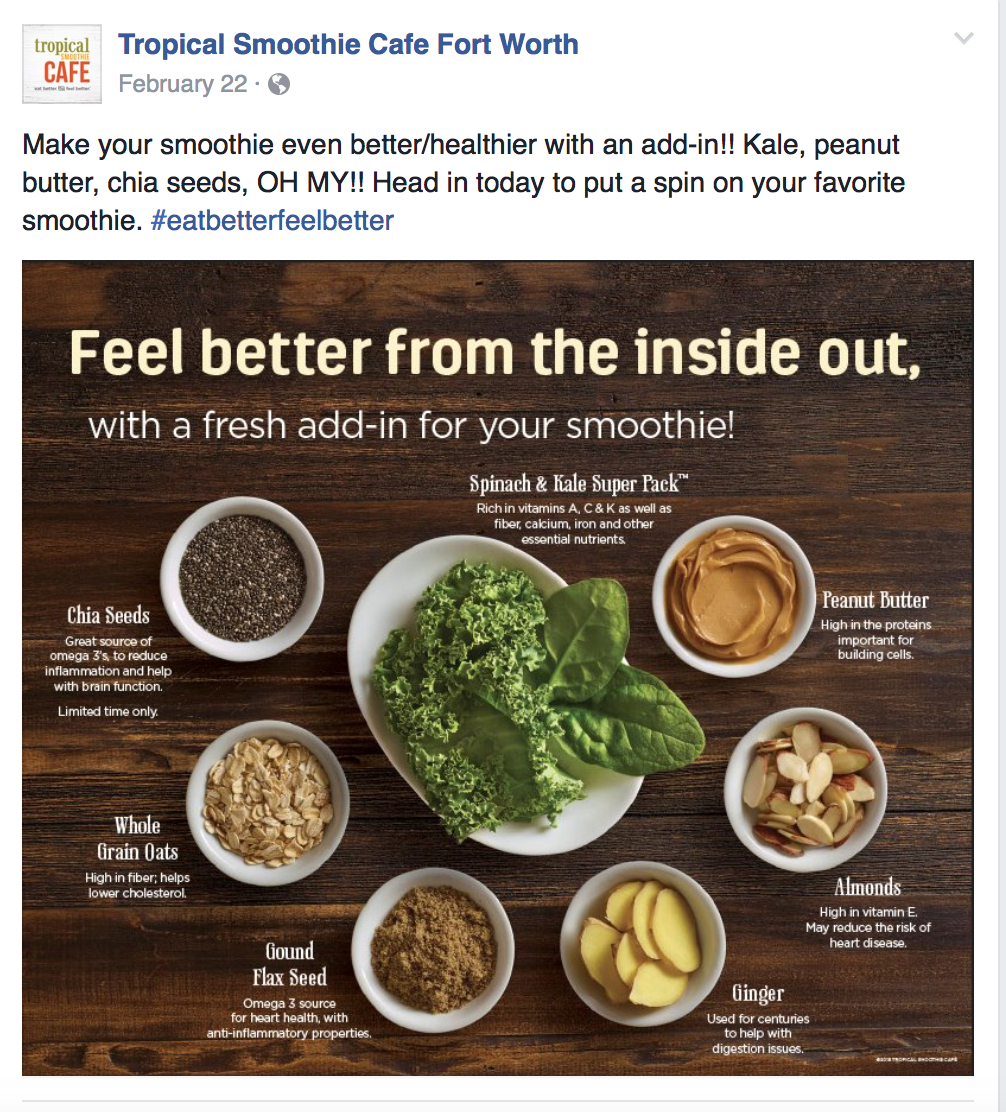 The team created a social media plan for Tropical Smoothie Café as a tactic in a larger public relations campaign.  Their goals were to bring traffic to the store and build brand awareness by tailoring its promotional efforts towards mothers in the area.

The team conducted research to find the best way to appeal to the target audience.  They took advantage of the popularity of the Tanglewood Moms blog and mimicked its style to create a social media plan.

As a result of the Roxo team’s work, Tropical Smoothie Café saw double the clientele, an increase in social media engagement on Facebook and Instagram and improved brand awareness.

This affiliation allowed them to submit work in competition for the national award. They are one of 27 schools that have earned this affiliation status.

“We weren’t really expecting this award because the other agencies have been [affiliated with PRSSA] for a while,” said Caitlyn Rollins, senior strategic communications major and vice president of communications for Roxo.  “It shows just how good Roxo’s work is.”

Rollins submitted the application that included a five-page essay detailing the social media tactics that earned the award.  Also outlined in the essay were specifics about the team’s research, execution of plans and statistics that showed the outcomes of the work.

Green was the liaison between the team and the client.

“The client let us do what we thought was best and valued our opinions,” said Green.

This award “reaffirmed that Roxo is producing the best work in the nation,” said Green.  “We signed a new client last week and were able to say that we won this award at the interview.”

Rollins said she looks forward to submitting more entries for the work they are doing this year at Roxo.  They are working with clients including Textron, Acura and Samaritan House.

“We have a big range of people we work with and we want to submit every award possible, including best student-run firm,” said Rollins.

“It’s a real agency,” said Green. “Even though we are students, we carry ourselves like any other firm in the DFW area.”