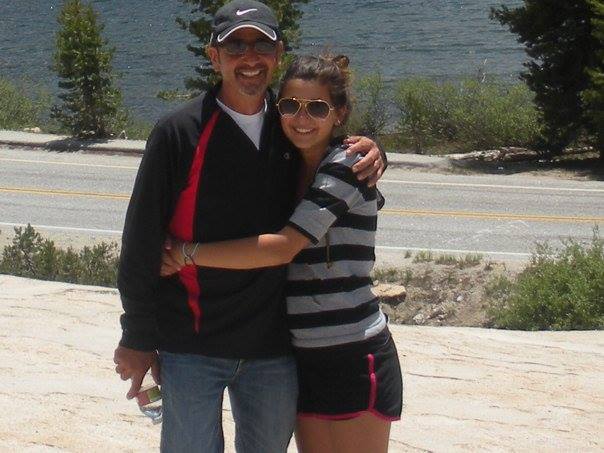 She was beginning her senior year in high school and her father was living nearly four years longer than doctors predicted after being diagnosed with stage-four lung cancer.

Still, his death left her hollow.

“I kind of lost myself,” said Harb, who’s a senior psychology major. “I lost my best friend, and I didn’t know how to go on without him.”

As she came to accept her father’s death, Harb said she decided to do something to honor his memory, not dwell on the loss.

“I could either sulk his death for the rest of my life or I could make something out of my life in a constant effort to do things in his honor,” Harb said.

This winter, a 5k and a capella concert will be held to support the LUNGevity Foundation, a non-profit organization that focuses on funding lung cancer research. 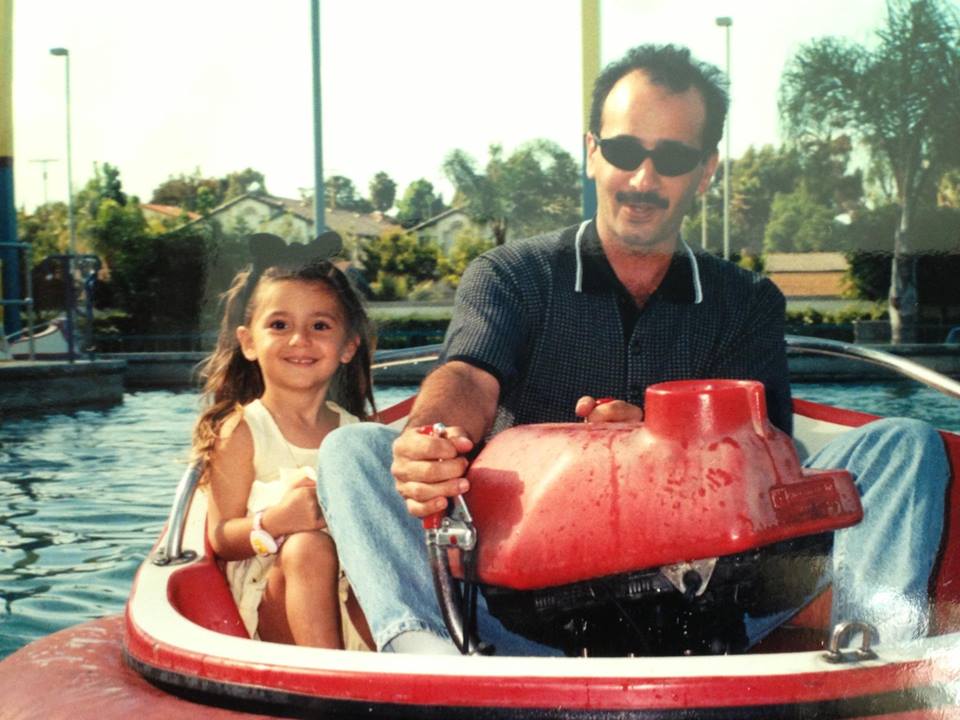 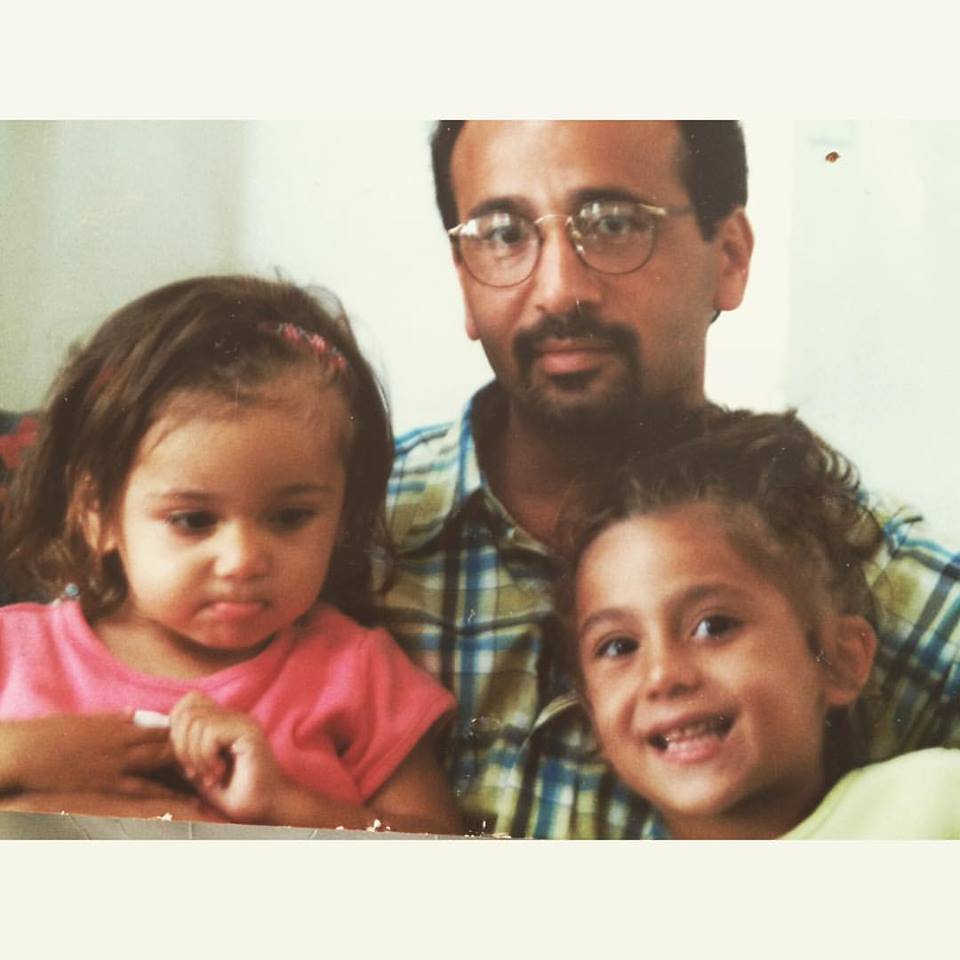 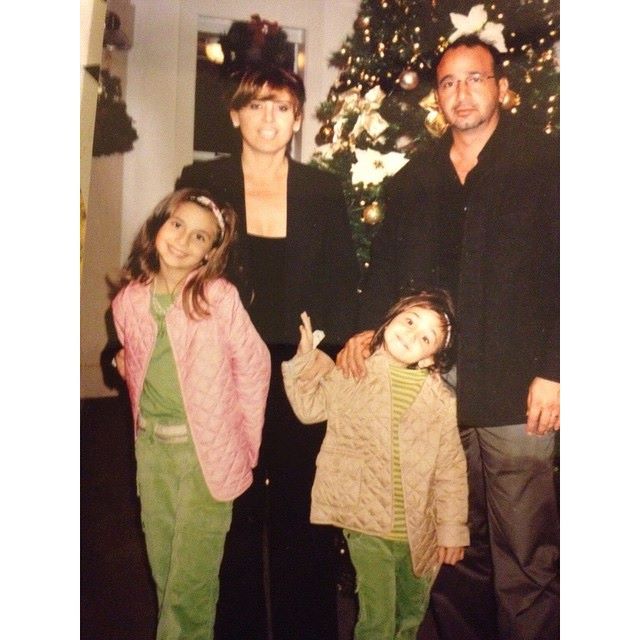 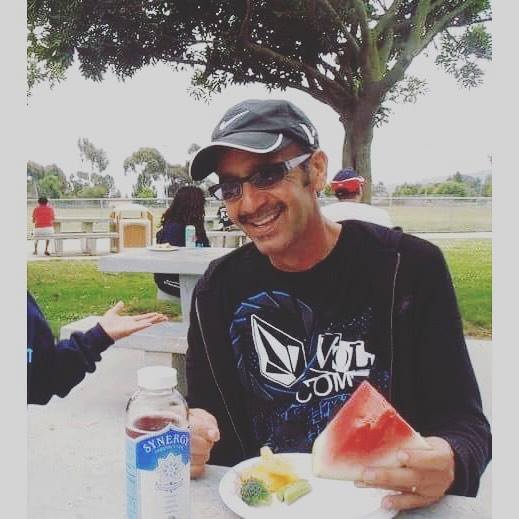 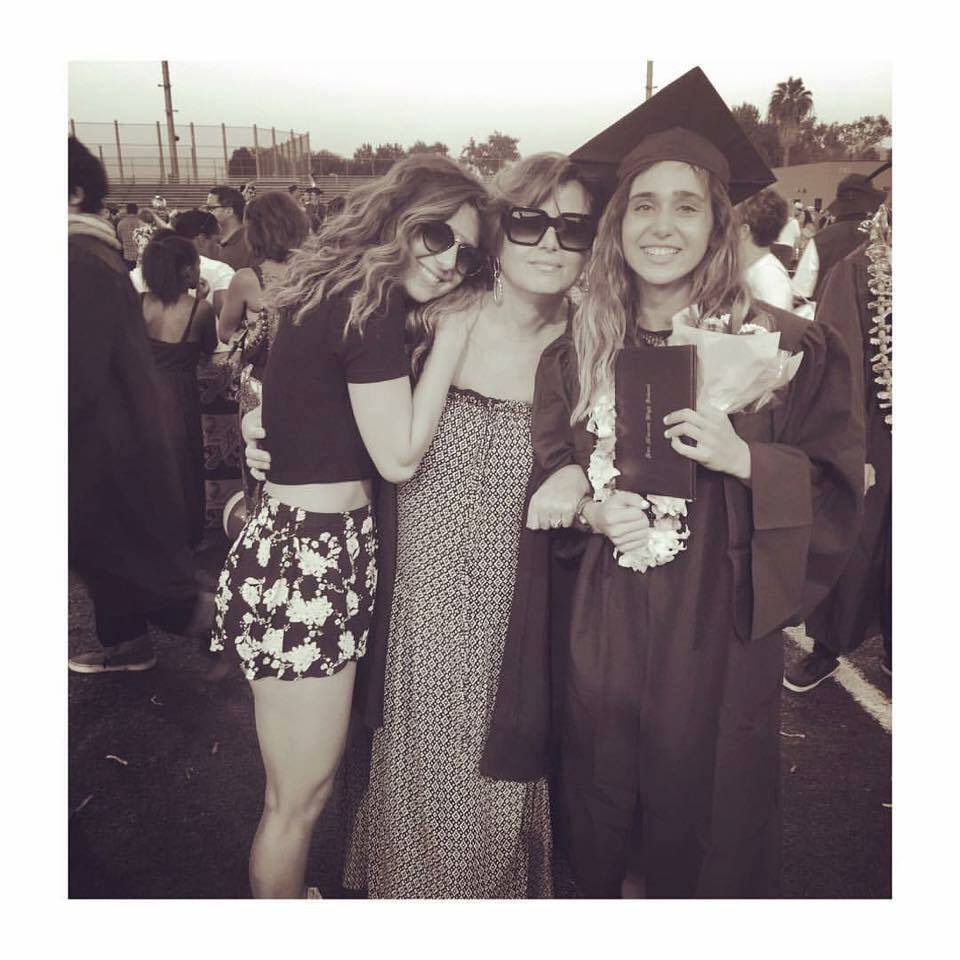 One in 15 Americans will be diagnosed with lung cancer in their lifetimes, according to the LUNGevity.

Harb’s father, Charlie Harb, would be one of the ones.

Harb said his death took a toll on her academically, mentally and physically.

“I was one of the fastest girls on my cross-country team, and I quit every single race mid-race that year,” Harb said. “I honestly didn’t know how to continue living happily every single day, for the rest of my life.”

LUNGevity reports that lung cancer is the leading cause of cancer deaths, but only six percent of federal research dollars spent on cancer research goes towards lung cancer.

Harb first heard about LUNGevity through her dad, who participated in an event in their hometown of San Diego.

Harb was put in contact with Heather Domabyl, a Breathe Deep event manager for LUNGevity.

LUNGevity describes their Breathe Deep campaigns as an event series that is “the largest national network of local fundraising events dedicated to lung cancer.”

Together they decided to bring one of the events to TCU.

Domabyl said Harb was the right person to bring this event to TCU because she’s participated in LUNGevity events before.

Domabyl said this type of event is perfect for TCU because it helps get their message out to younger generations.

“We have very few Breathe Deep events at college campuses and I am excited to see the energy that comes from Breathe Deep TCU,” Domabyl said. “I hope that an event at TCU can help students and others realize that anyone with lungs, no matter your age, gender, smoking history, can get lung cancer.”

The event is scheduled for January 28, 2017. All the proceeds will go to LUNGevity in order to benefit lung cancer research.

Harb says she hopes the event will educate and break stereotypes associated with lung cancer.

“I want to erase all misconceptions associated with the disease,” Harb said. “Many people avoid donating to lung cancer because they feel as if the patients smoked, therefore deserving the diagnosis.”

Sixty percent of new patients diagnosed with lung cancer have never smoked a cigarette, according to LUNGevity.

Harb also said she is excited to incorporate her love of music into the event. She is the founder and musical director of one of TCU’s a capella groups, License to Trill.

“The reason I started singing and becoming passionate [about a capella] was because of him,” she said. “For me, it was a way of coping.”

Harb said she is happy knowing that she has the support of her group.

Co-President of License to Trill, Alex Adkins, said he’s excited the a capella groups will be featured in the event.

“I think that’s something awesome about the power of music, you don’t have to relate to every single person to be able to feel the connection,” Adkins said.

Harb said she’s looking forward to the event and is thrilled by the interest the school has taken in it.

“Change doesn’t start with one person; change starts with a collective group of people,” she said.

Harb said now she looks to the future and remembers not to take anyone or anything for granted.

“My mom and sister have been my rock, and the three of us are stronger than ever, because of the circumstances we have faced,” she said. “They are my life now, and my dad’s memory will live through the three of us.”

For more updates on the event, check out Breathe Deep TCU’s Facebook page.