But, many showed up, decked out in TCU purple, ready to show their support. 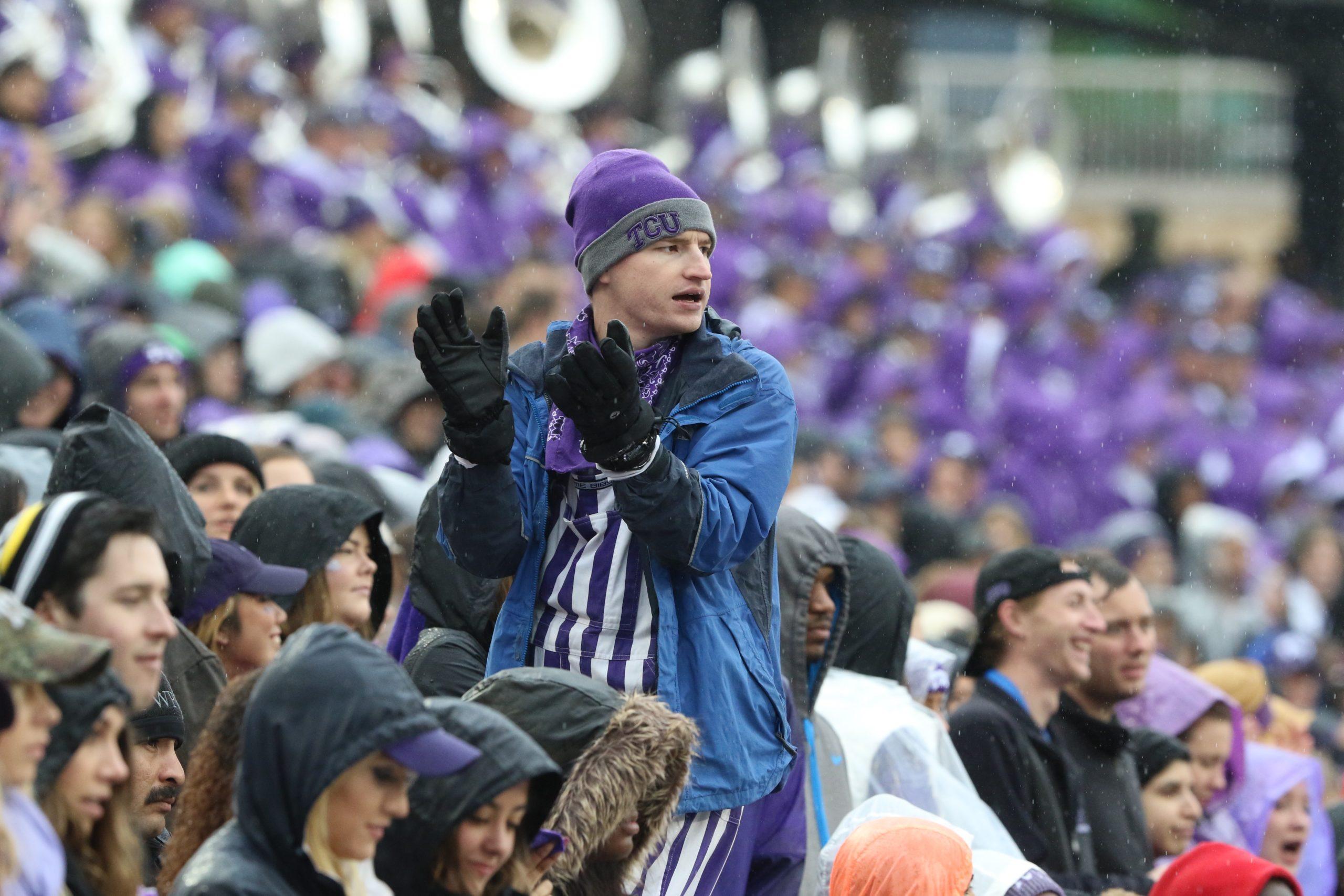 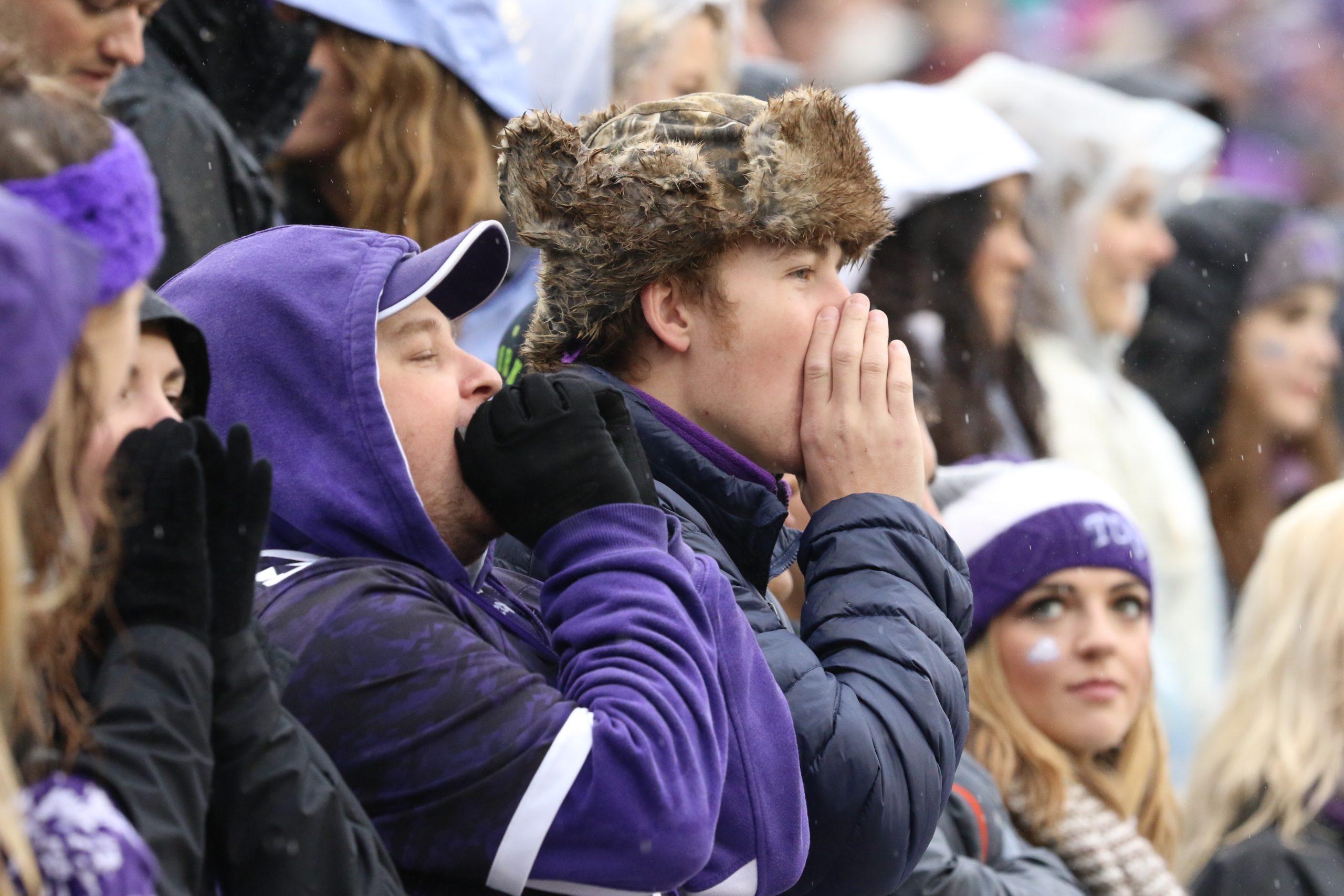 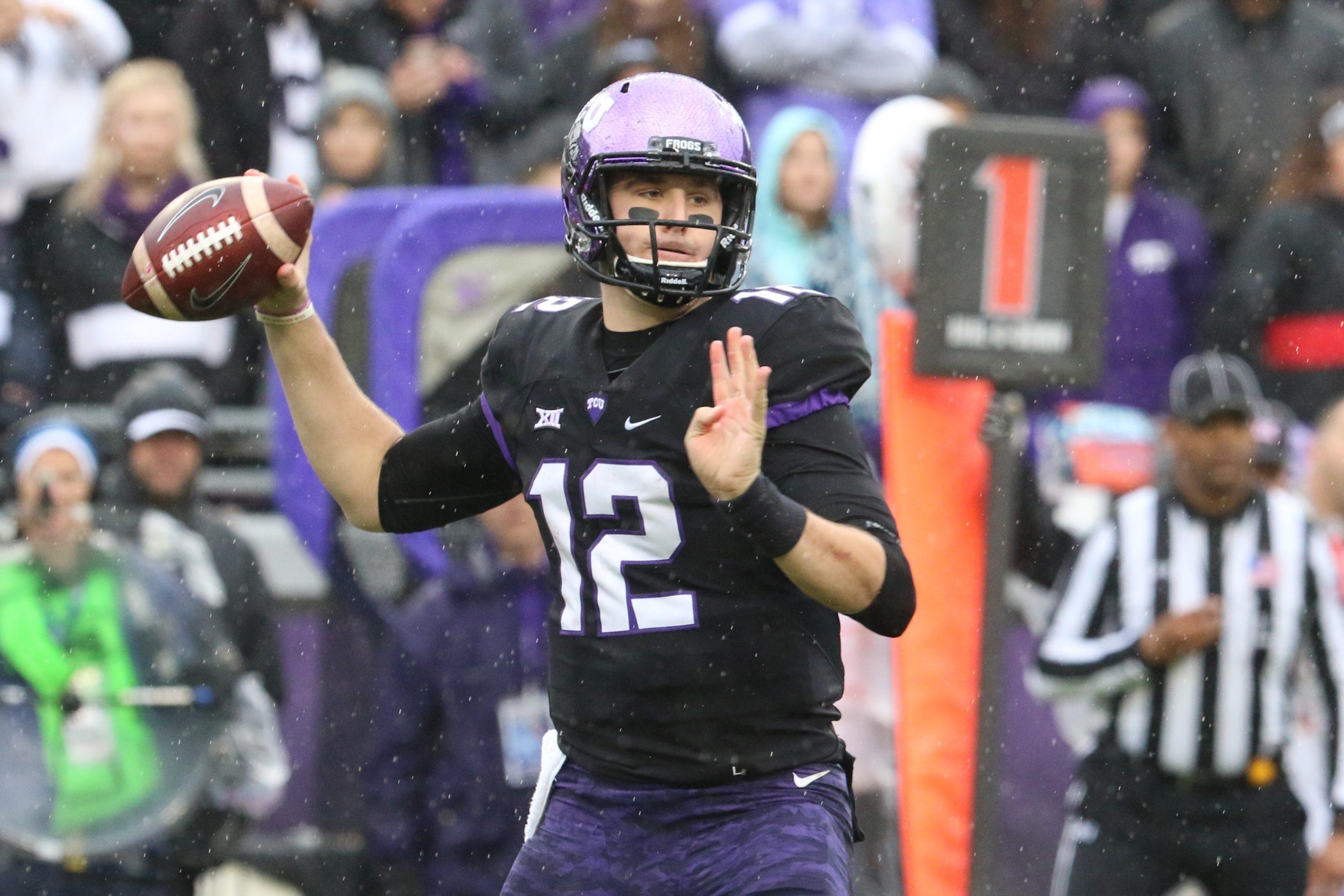 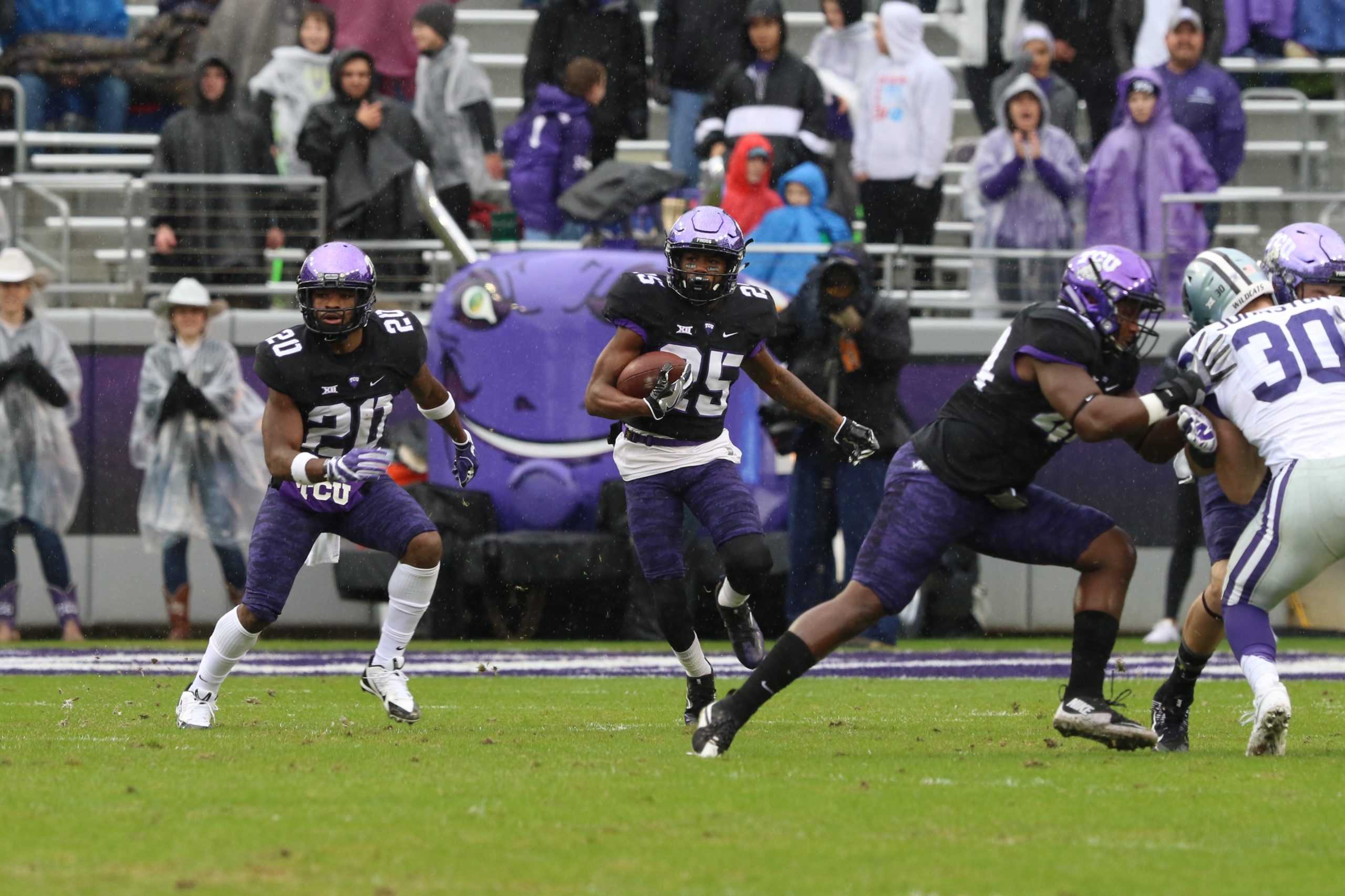 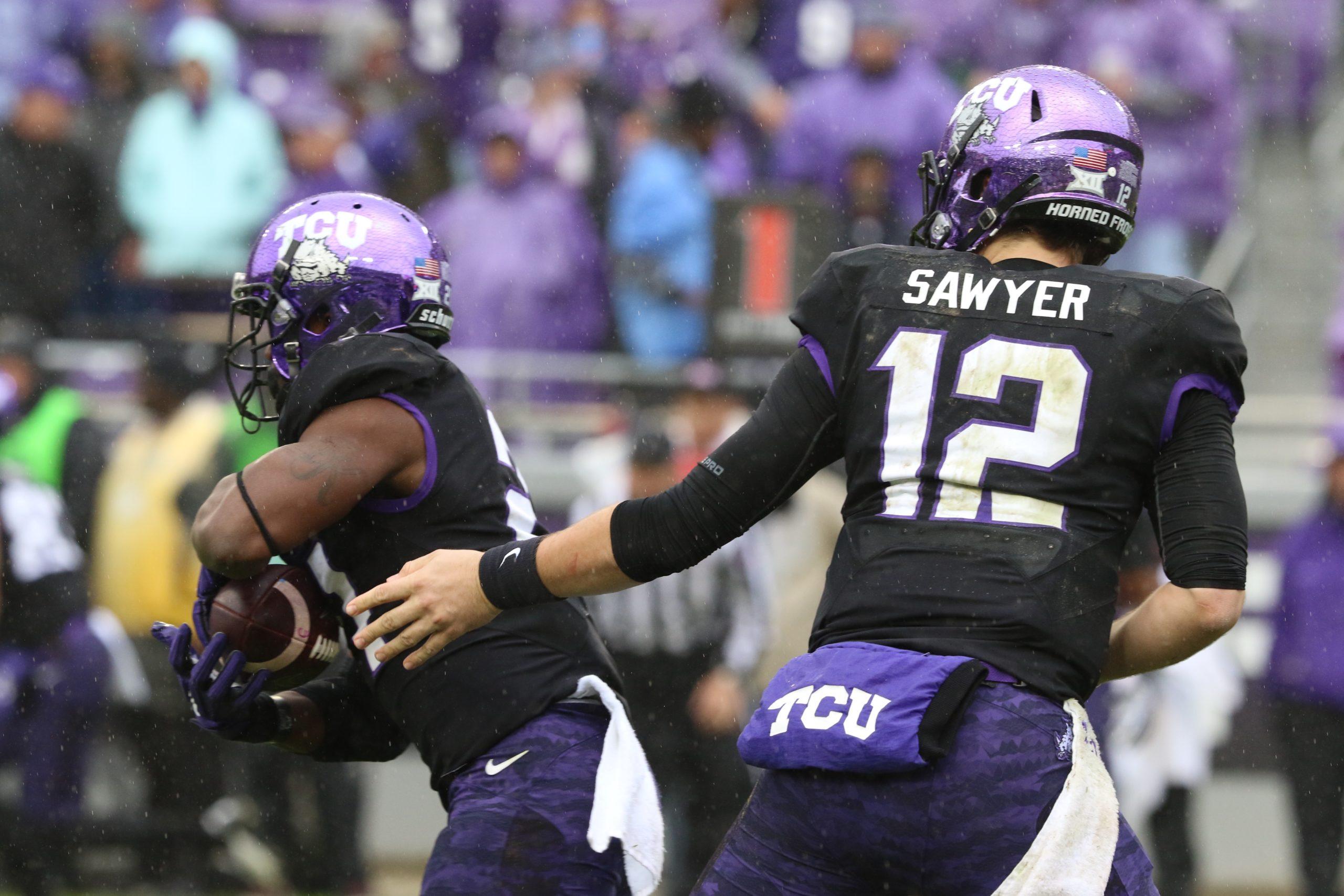 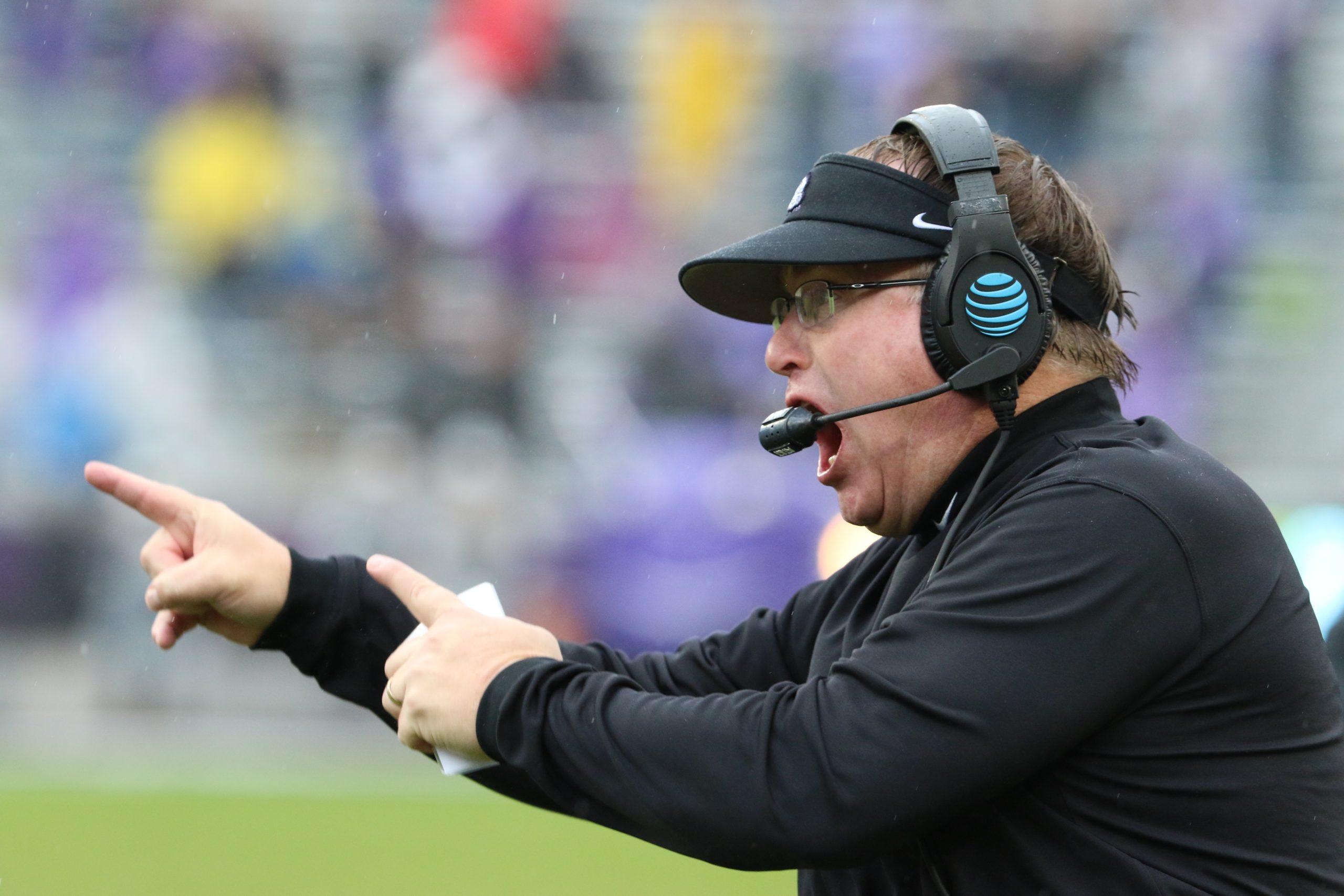 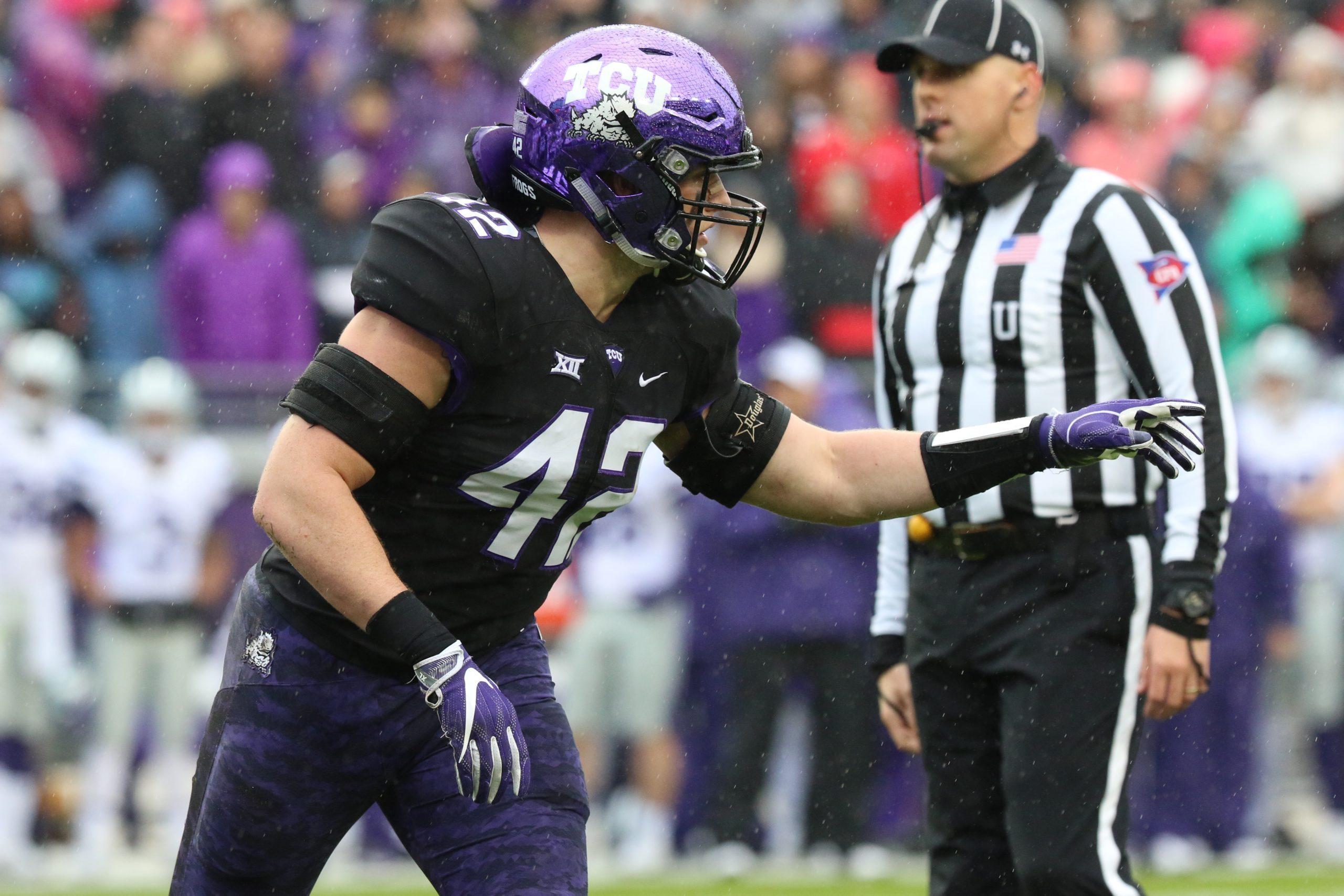 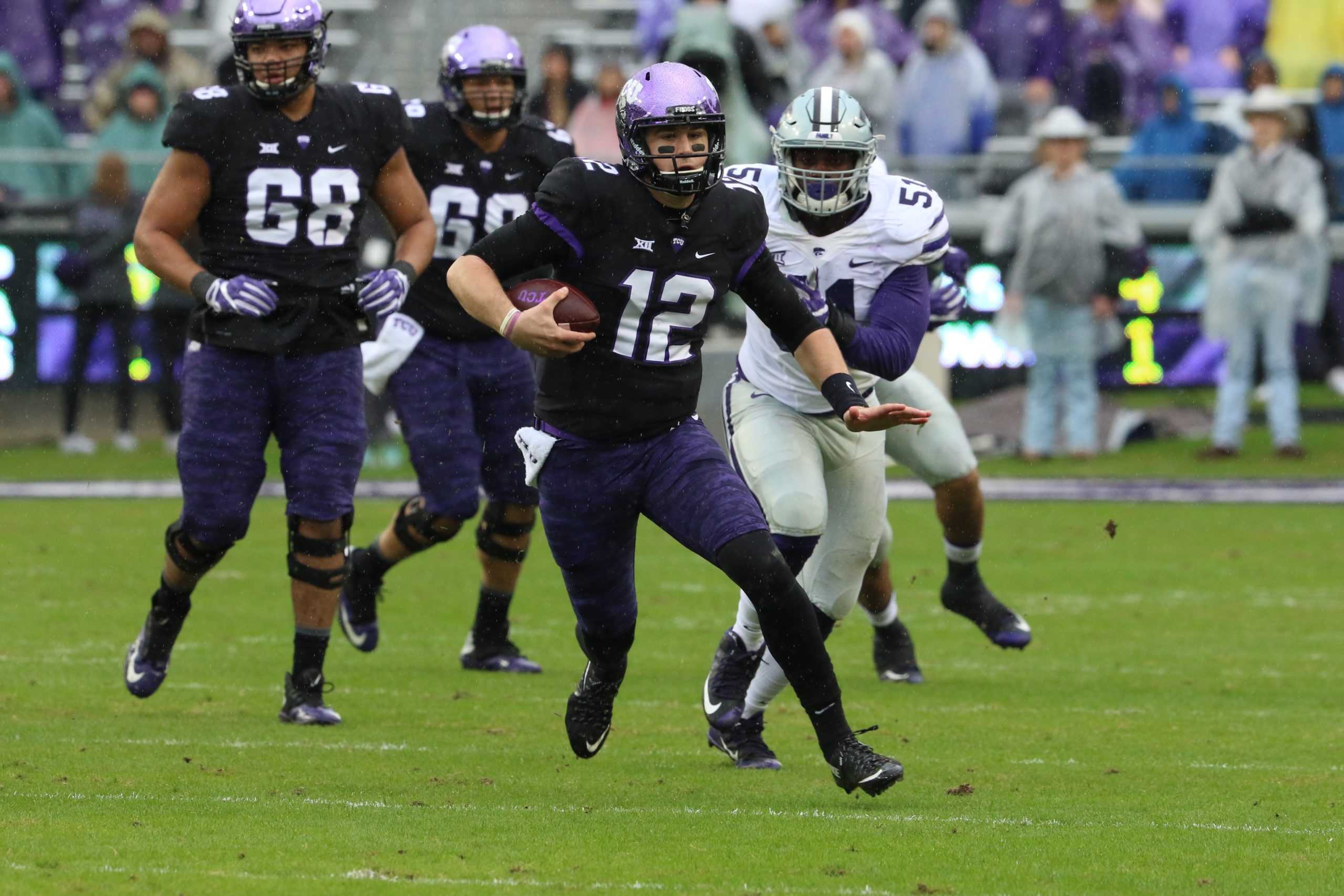 By the end of the first quarter, the student section was three-fourths full — filled with students withstanding the rain and cold cheering on the Frogs in the last game of the regular season. Some students said, despite the weather they will stay for their last game.

Senior Sarah Hauke said having this as the last game is bittersweet.

“I wish it was a little better weather,” Hauke said. “But it’s not a Horned Frog game if there is no adversity.”

Saturday’s game against Kansas State is not only the last game of this regular season, but also senior day. 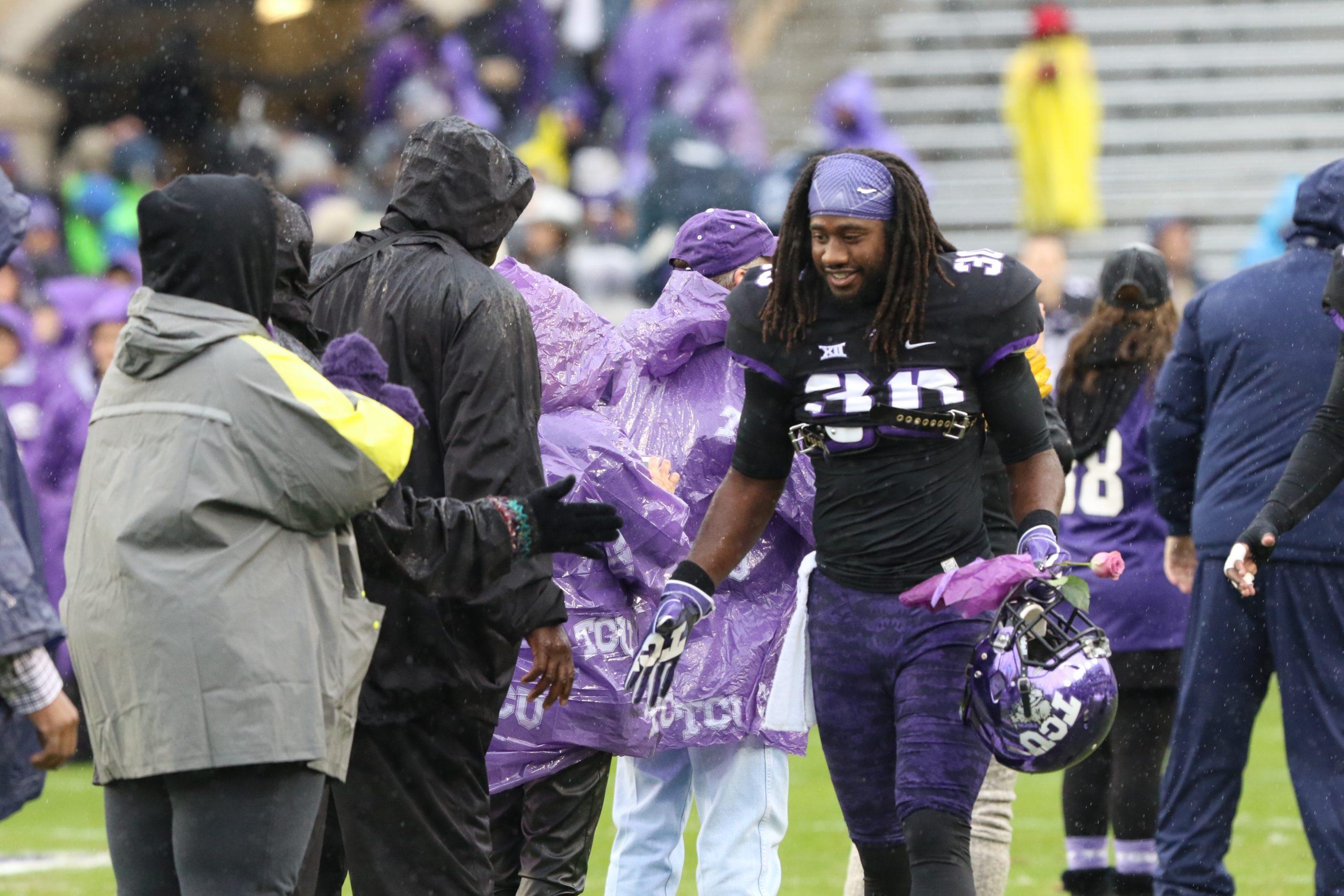 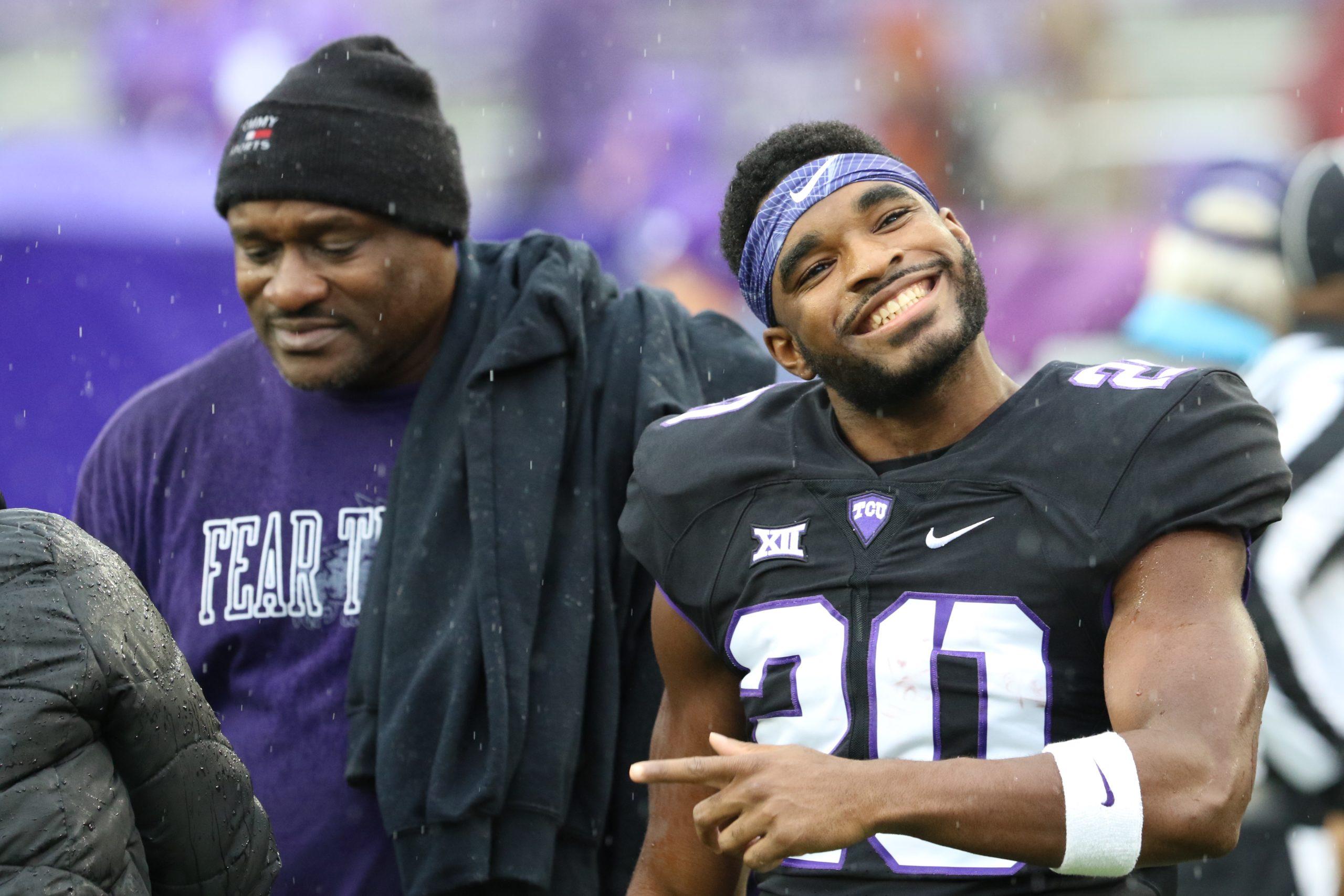 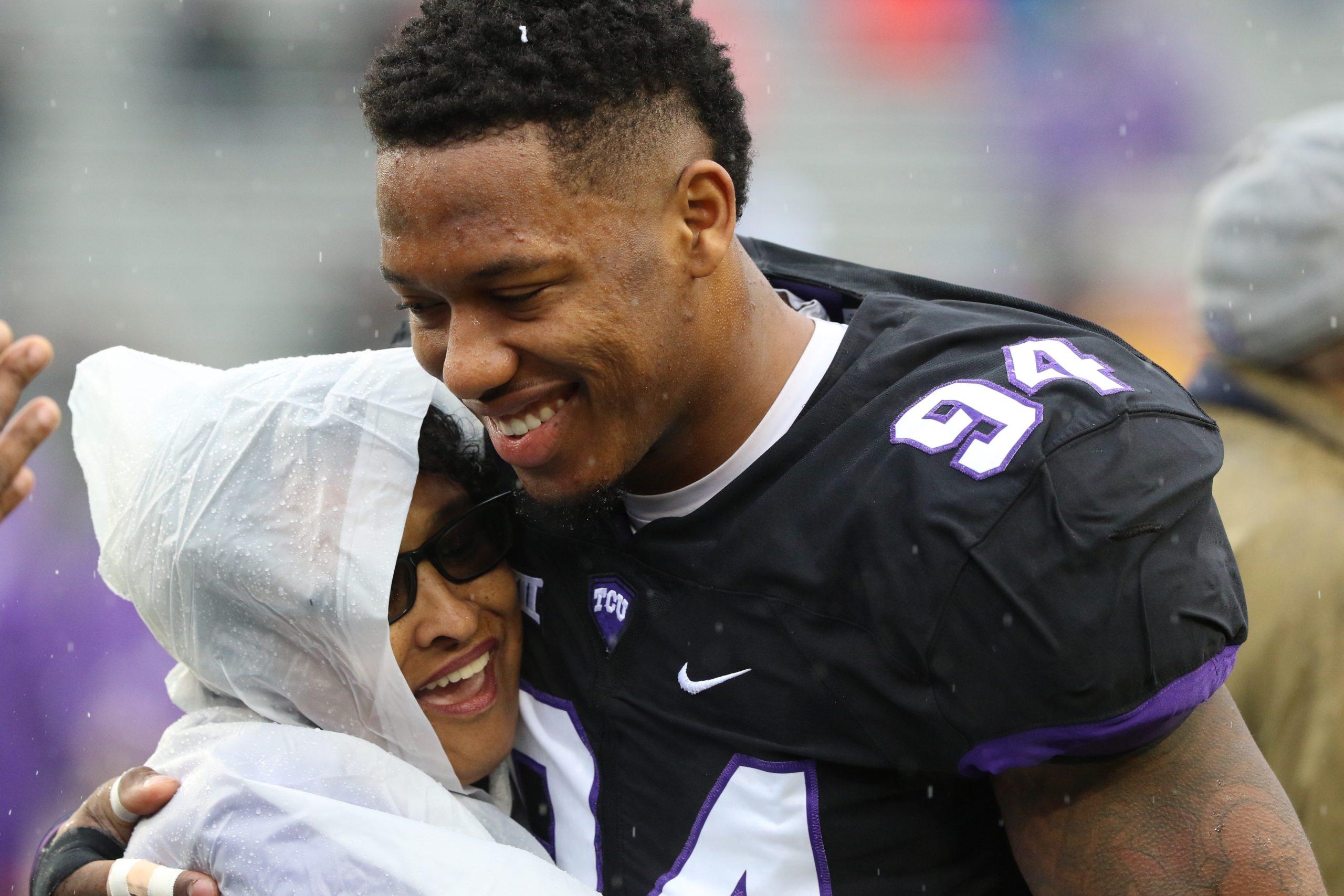 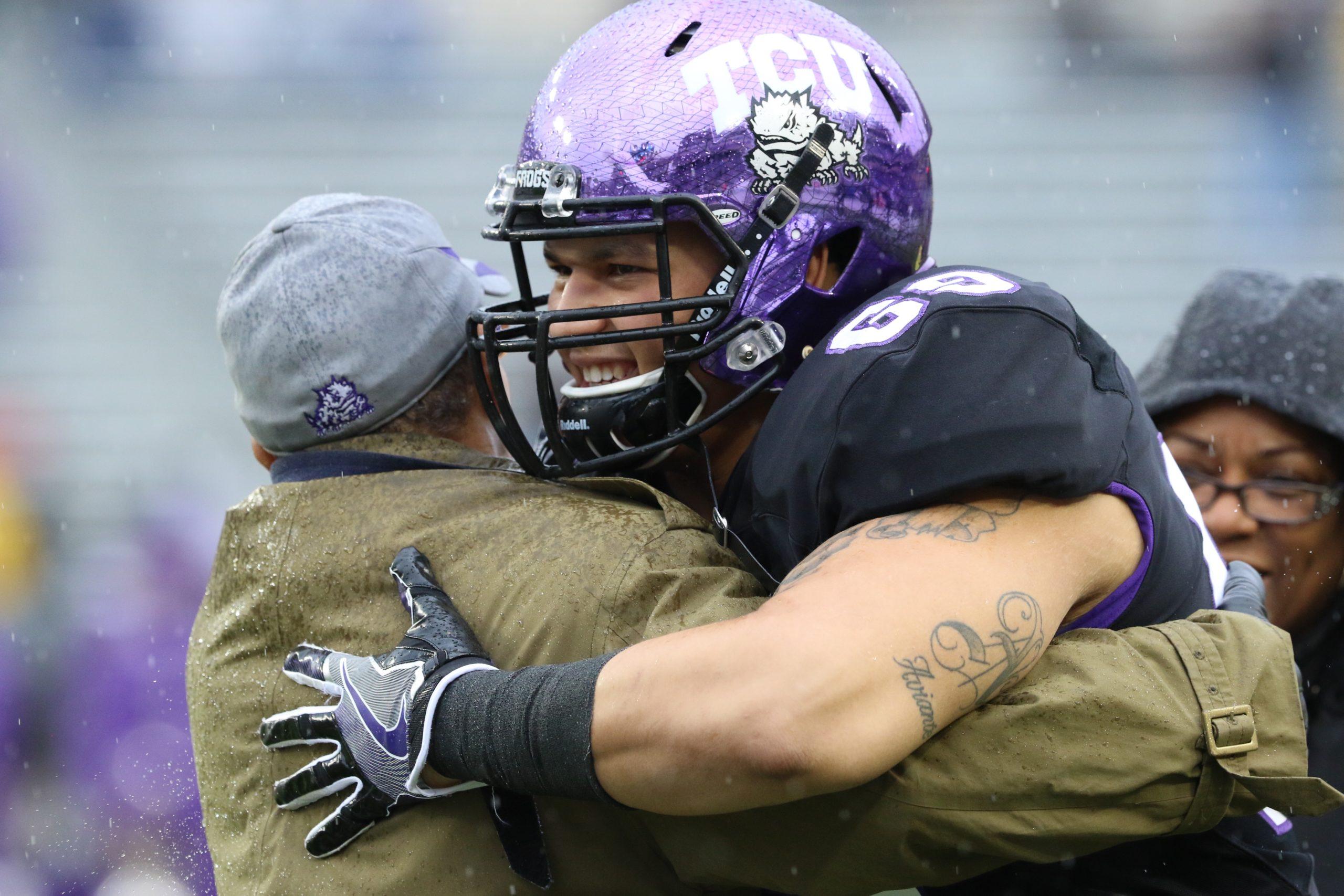 The seniors were recognized during the pre-game ceremony by being announced and escorted one-by-one to their families on the field.