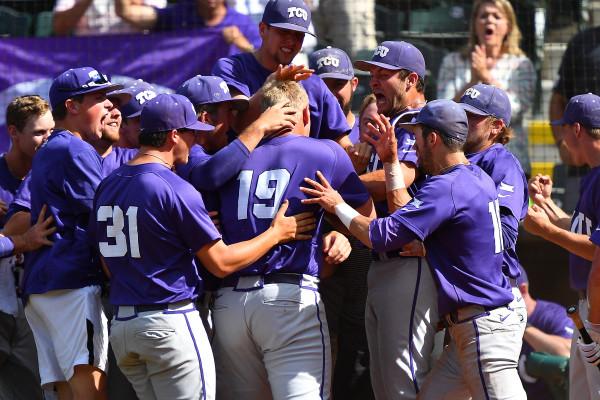 print
TCU baseball catches the No. 1 rank in the first college baseball preseason poll for the 2017 season.

After three straight College World Series appearances and the majority of their starting lineup returning, the Horned Frogs are facing high expectations for this season.

And TCU isn’t just ranked the highest in the polls, it also has the most preseason All-Americans in the nation. On Monday five players earned the honor: Luken Baker, Brian Howard, Evan Skoug, Durbin Feltman and Elliott Barzilli. 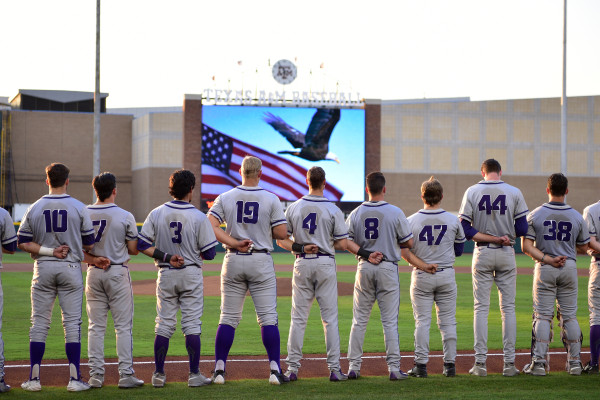 Numbers at a Glance

The Frogs open their 2017 season Feb. 17 at home against Penn State. Let the #ToadtoOmaha begin.