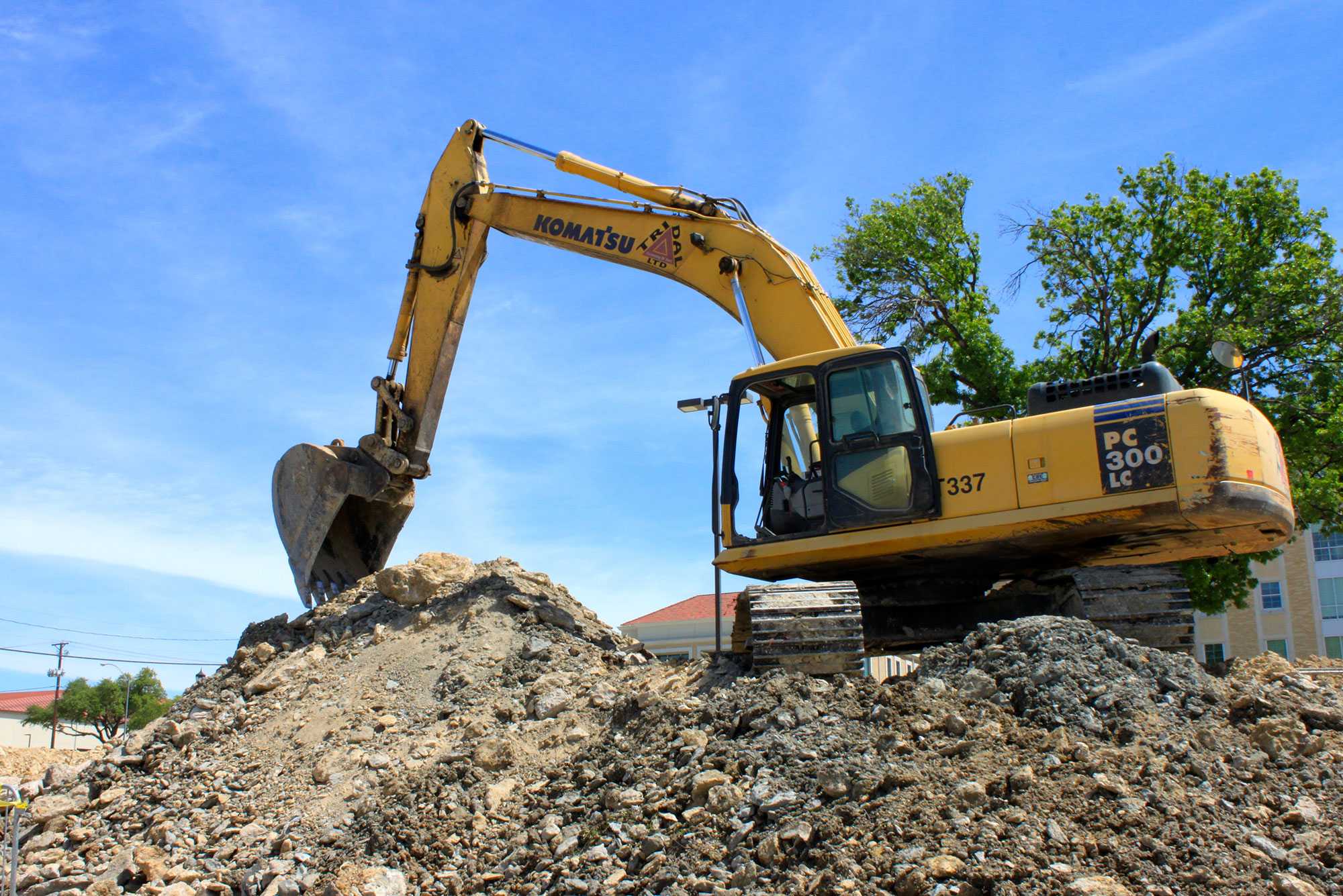 print
The towering cranes, construction crews, and orange barrels likely have a place on campus for years to come.

At their November board meeting, TCU trustees approved a 25-year master plan that would continue the campus’s transformation.

Three projects already underway will be the first steps of the plan. Construction on the proposed Interior Design and Fashion Merchandising building is expected to begin in the summer. Work on a new school of music is expected to start in the summer of 2018.

Dean O. Homer Erekson of the Neeley School of Business is raising money to pay for a $75 million effort to tear down Dan Rogers Hall and build a replacement hall connecting Tandy and Smith Halls.

“We’re trying to be the best university we can be,” said Todd Waldvogel, associate vice chancellor for facilities. “We’re trying to put our resources, notably in this particular place and acreage and square footage to the highest and best use of the university and we think we’re doing a good job.”

In August, Waldvogel and his team presented the master plan’s vision to the building and grounds committee of the Board of Trustees.

From then and through November, Waldvogel told the “world” of his team’s plans.

In the previous plan, the school of music would have been located on the Sandage parking lot, over by the Methodist church on Berry Street. When Waldvogel looked at phasing construction and connectivity with the rest of the college of fine arts, he said the logistics were overwhelming and it would be nice to have a marquee facility.

Waldvogel said with these buildings near each other and the Bob Schieffer College of Communication, it will help better integrate the creative schools.

“I think there is neat synergy with that and I think that the deans of fine arts and communications enjoy that opportunity now that we can develop into a personality that’s bigger than one particular program,” Waldvogel said.

With the Greek Village being finished by 2019, the new housing will also have a large lawn space that will be reminiscent to the Campus Commons.

Waldvogel said the master will be published electronically by April with a “big purple bow.”

“The general plan will be written and frankly, we’re going to try and publish in a format that is specifically on the web,” Waldvogel said. “So, we want to make it available electronically.”

Waldvogel said students can contact faculty and staff, along with campus leadership to get involved with the committees a part of each project.

He also said that students should be active and aware of what going on with construction so that they can be appreciative of all of the work put into campus, understanding where this university was when you arrived and how it will be for future generations.

“I think the ones that have been and have done so have actually appreciated it, you get to see the fruits of your labor,” Waldvogel said. “So, just keep an eye open for any opportunities that pop up in all kinds of places.”