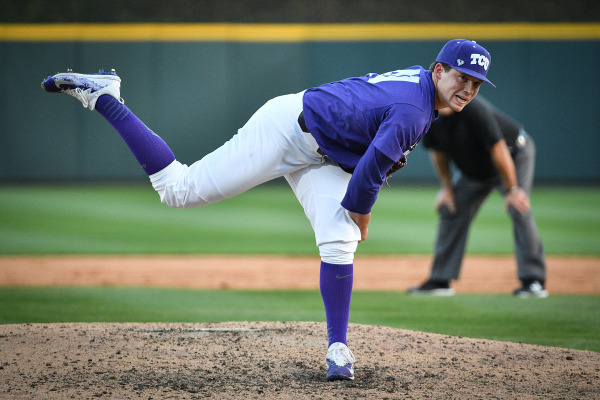 The redshirt sophomore from Belton, Texas retired the first 22 batters he faced and pitched eight no-hit innings at Lupton Stadium vs. the Kansas Jayhawks on Mar. 18,  striking out a career-high 14 batters to collect his fifth win of the season.

TCU posted an 18-8 record in games Janczak pitched and a 5-2 record in games he started during his debut season in 2016. Janczak has become a part of the weekend starting rotation for the Frogs along with Nick Lodolo and Brian Howard.