The posters, which were found in the Mary Couts Burnett Library and the Bass Building, were stamped with bloodandsoil.org. Vanguard America, which describes itself as a “white nationalist American youth organization,”  runs the site.

The site claims: “Our religion, our traditions, and our identity are dragged through the mud by the globalist establishment while millions of nonwhites flood our nation every year. If current trends continue, white Americans will be a minority by 2044. It’s time to take a stand.”

Video footage from the Bass Building and the library  is being reviewed as part of the investigation, said Detective Stephen Hall.

“It’s not a crime, but it is against school policy,” Hall said. “If the flyers were distributed by students, the campus can address it with them.”

Photos of the fliers were posted on Snapchat before they were removed. 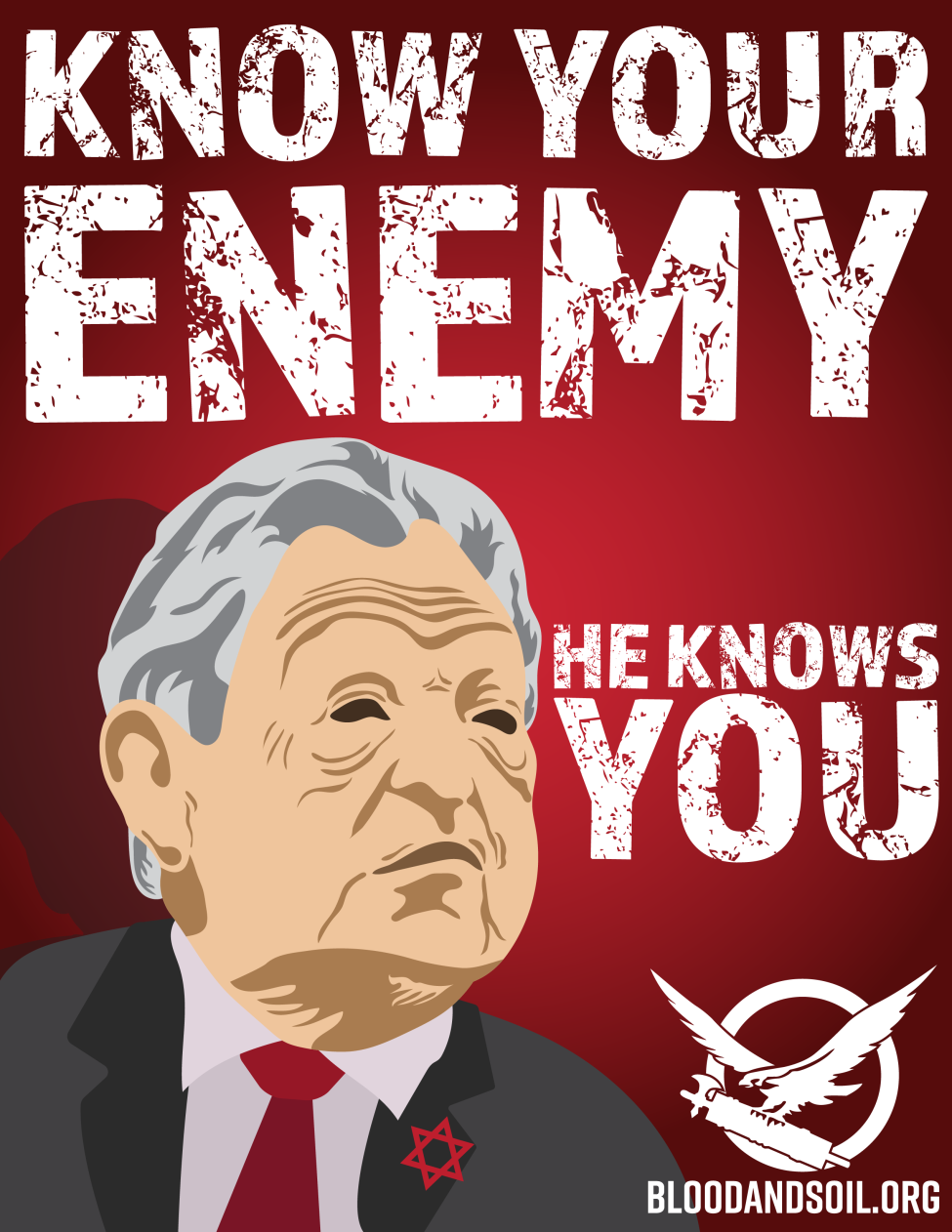 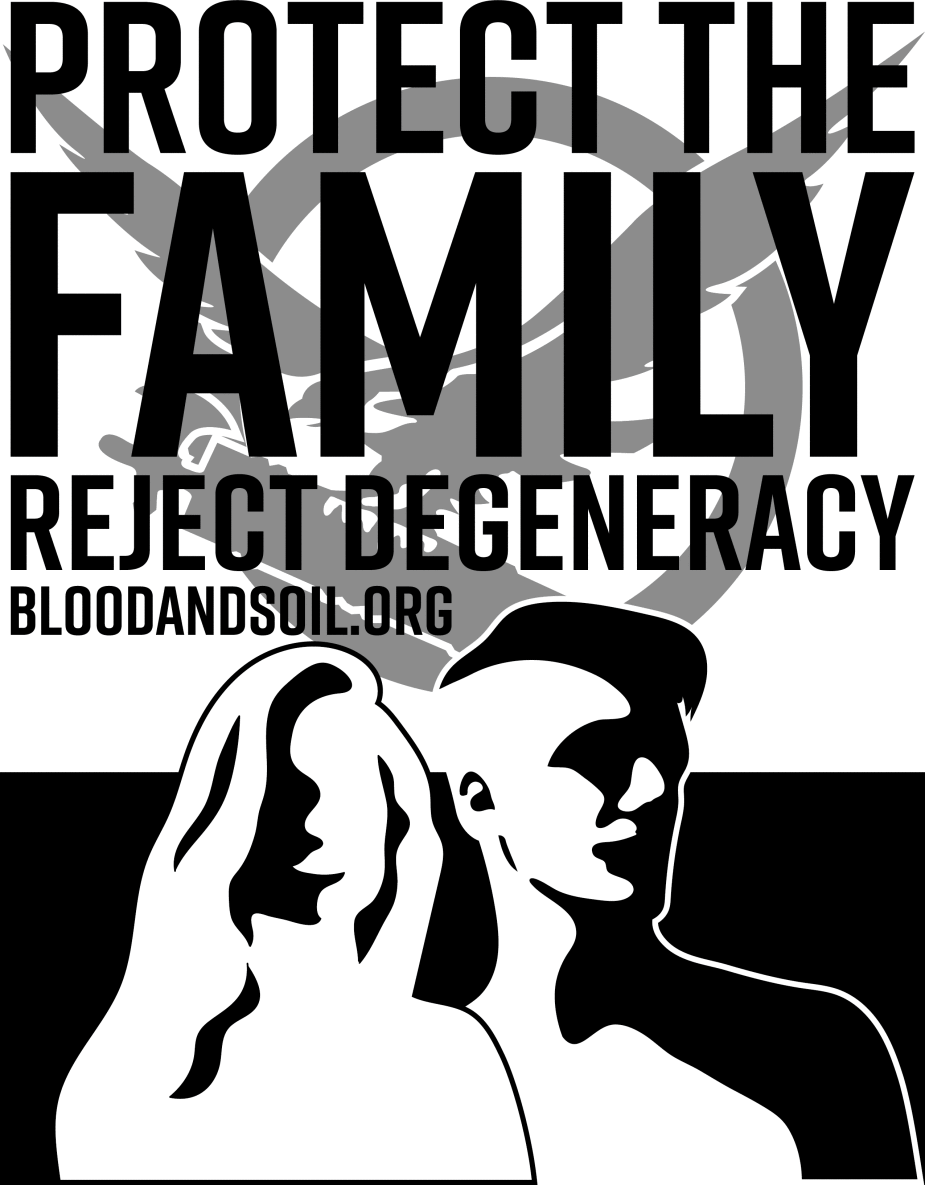 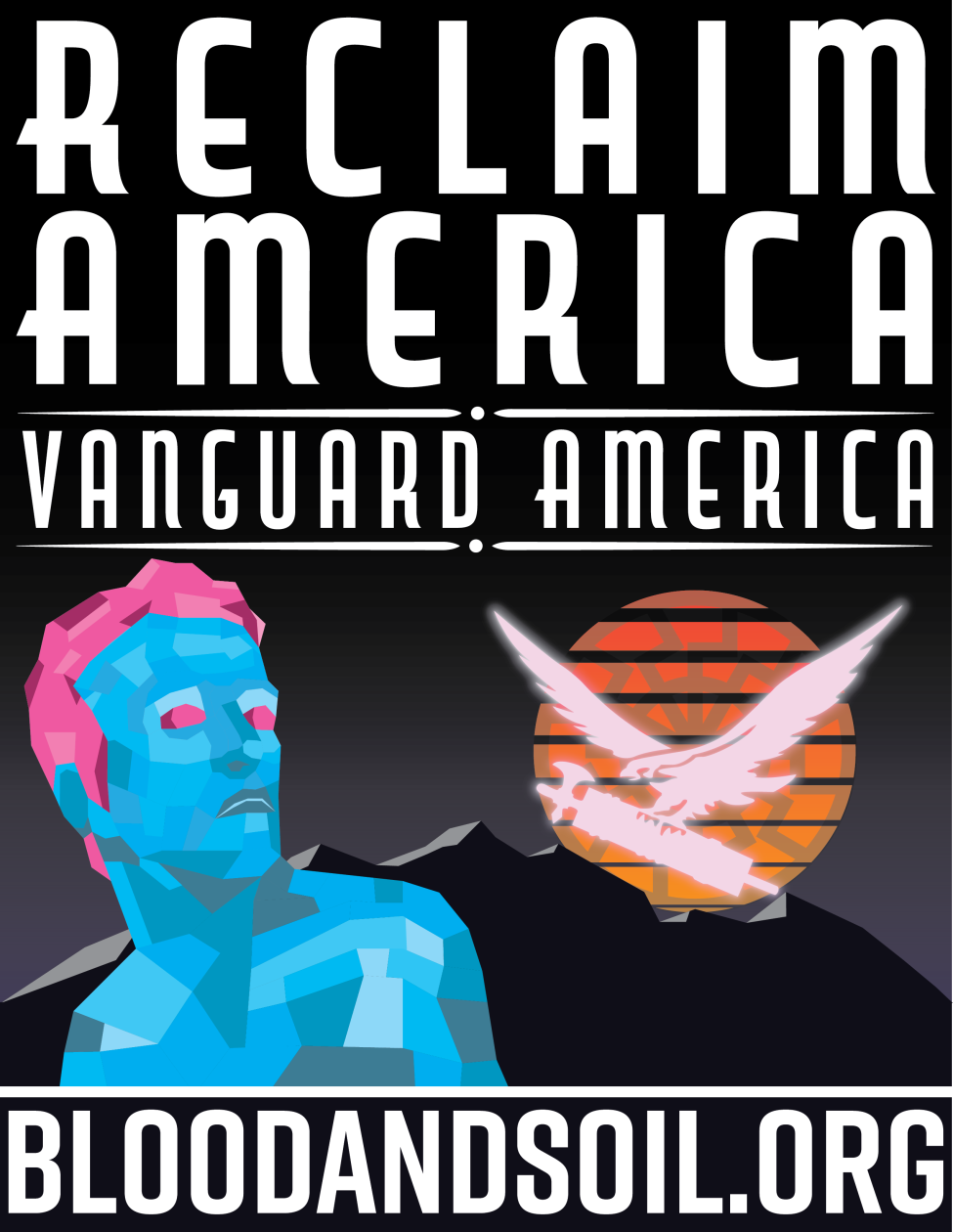 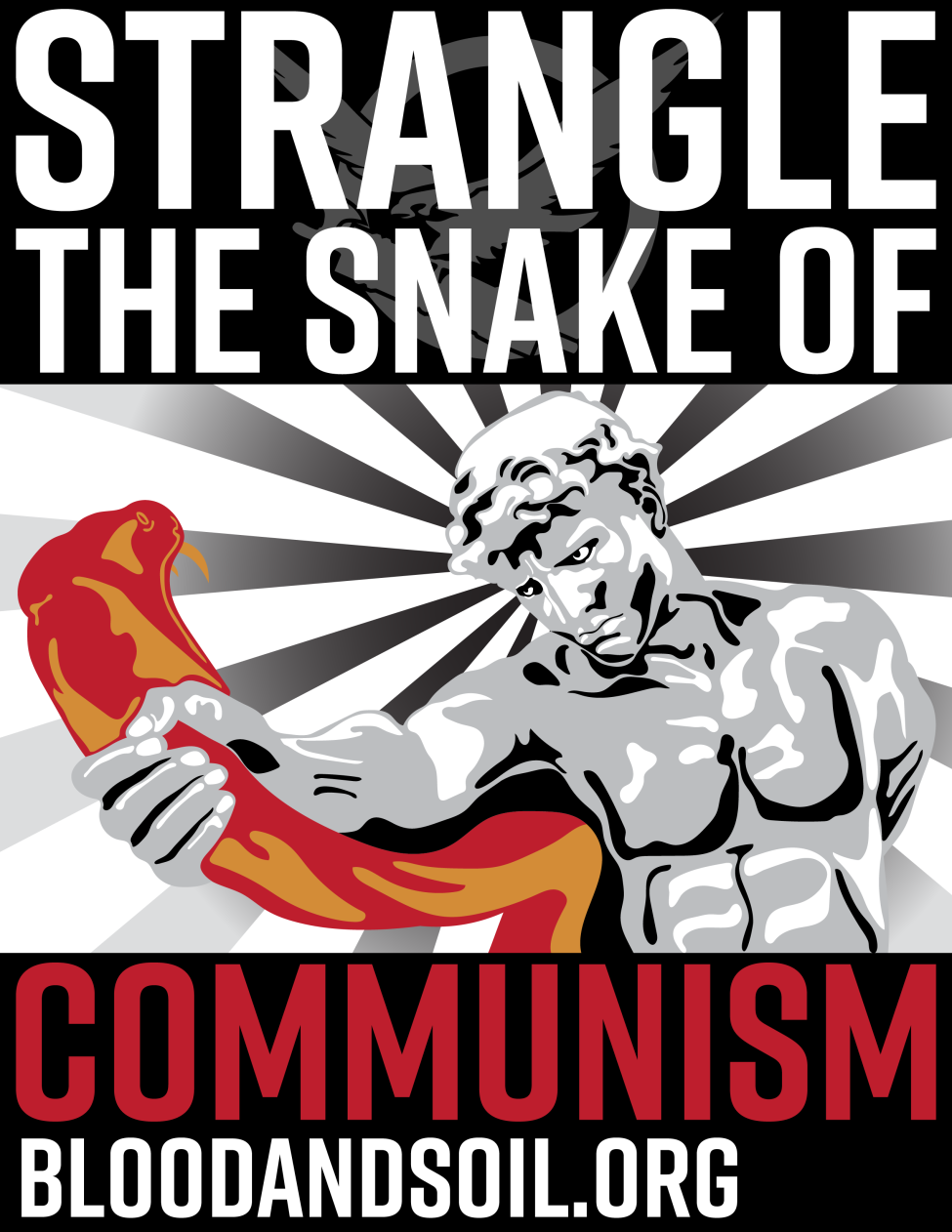 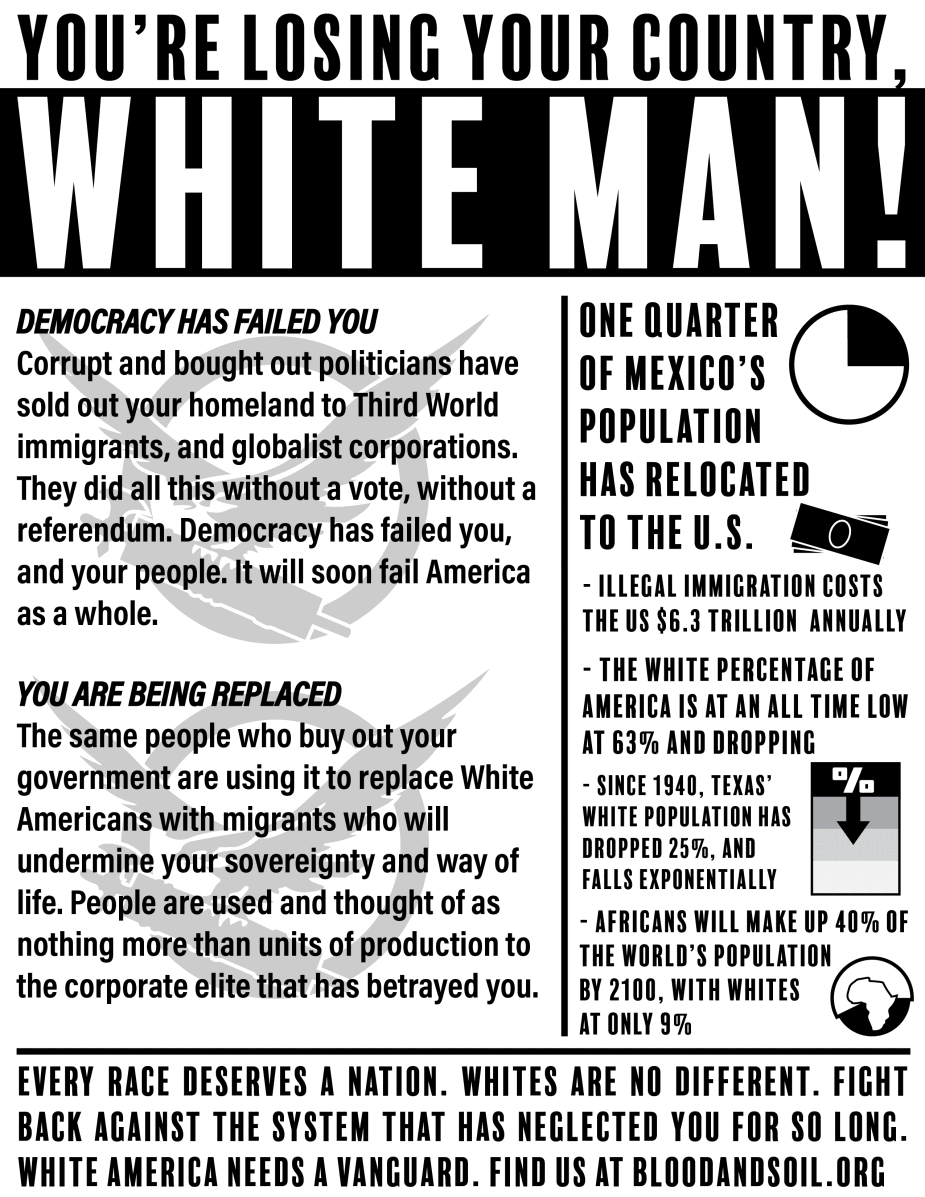 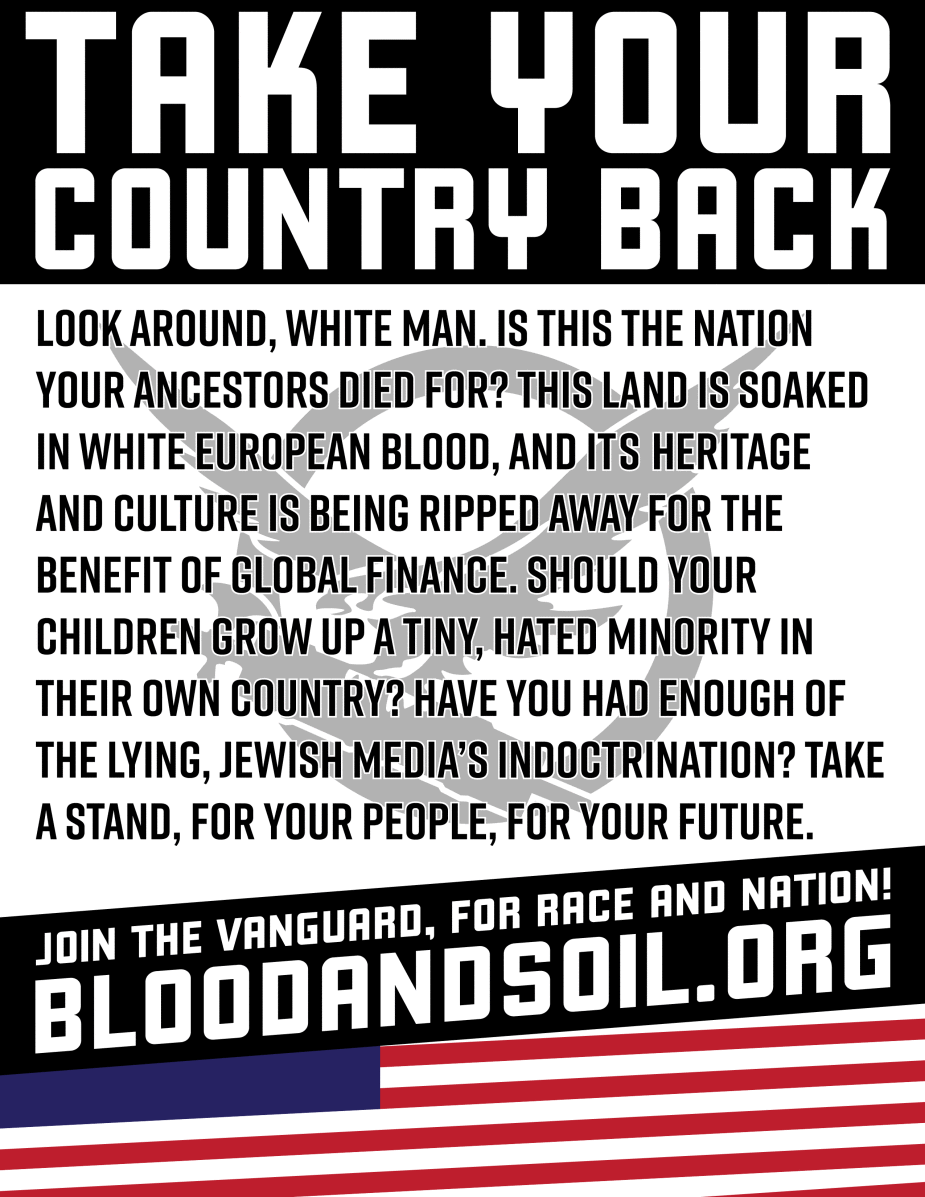 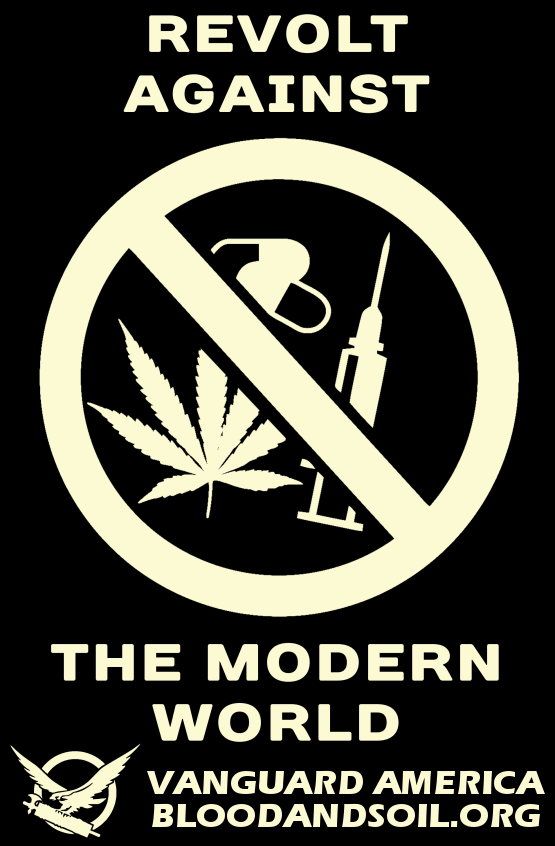 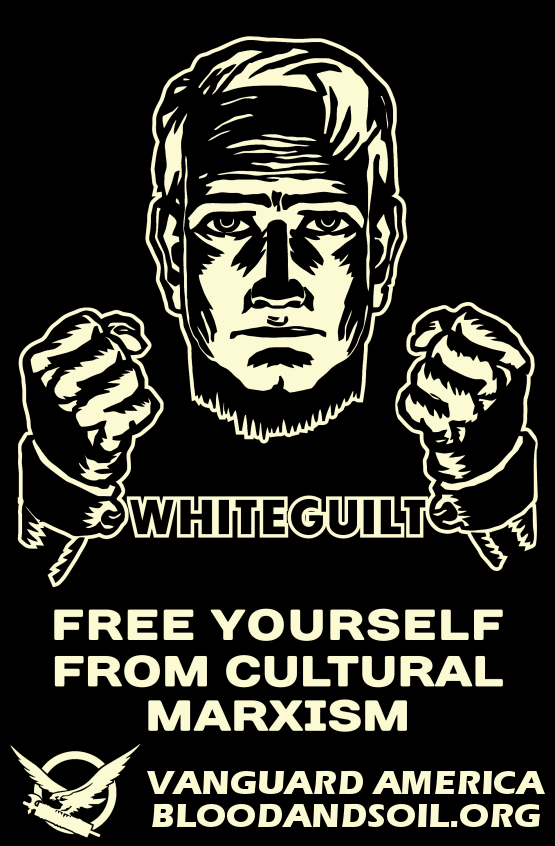 The bloodandsoil.org domain was registered two weeks ago; its Youtube channel has been active for at least six months.

Emily Laff is a senior journalism major (and die-hard Broncos fan) from Denver, Colorado. When she is not out reporting she is most likely at a Krispy Kreme drive-through or in an aisle at Barnes & Noble.