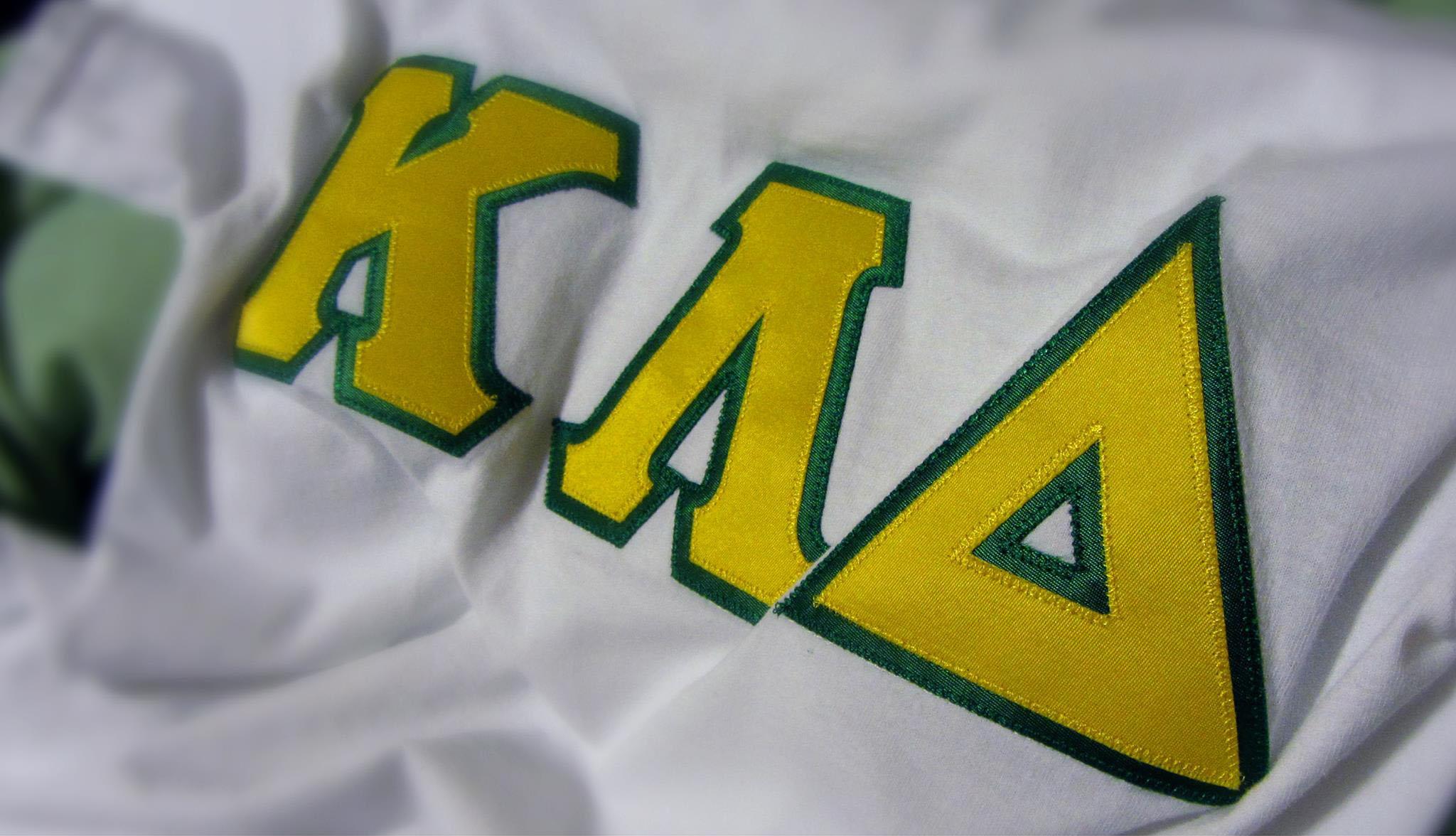 Kappa Lambda Delta Sorority, Inc. prides itself on being an inclusive Greek organization for all women all the while promoting and focusing on the Asian and Asian-American interests that it was built upon.

“What they were looking for at TCU, they just weren’t quite finding it,” former KLD President Teresa Cenney, a senior film-television-digital media major, said about the founders of their sorority. “They just wanted a close-knit community of people with similar interests and values to them and they didn’t quite fit in with like the other Greek organizations here, so they took it upon themselves to found Kappa Lambda Delta.”

With help from their campus advisor, Carrie Currier, an associate professor of political science seven women founded KLD on TCU’s campus on September 19, 2005.

Along with Eta Iota Sigma (HIS) – a Christian-based sorority in the Independent Greek Council – which was founded in 1992, it is one of two recognized Greek organizations that were founded at Texas Christian University.

Currier says in addition to seeing KLD grow larger throughout the year, she has also seen it gain a presence on campus.

“In the early years it was just kind of getting a place for themselves and now I think at least they’re an established part of the TCU community and so it helps that people know that it’s there and that’s it’s got roots,” she said.

Kappa Lambda Delta’s work on campus and in the community has them partnering with other student and Greek organizations to put on events and volunteer.

They also keep in contact with the Asian-based interest groups at the University of Texas at Arlington, whose members routinely attend their probate shows, where they reveal their new members each semester.

Recently, they had their rush week for women that were interested in their organization, and before that, they hosted their annual Lunar New Year festival with the Asian Studies program in January.

The sorority’s philanthropy has members working at the Union Gospel Mission center of Tarrant County in Fort Worth where they serve food to the homeless, interact with and help children or participate in clothing drives. 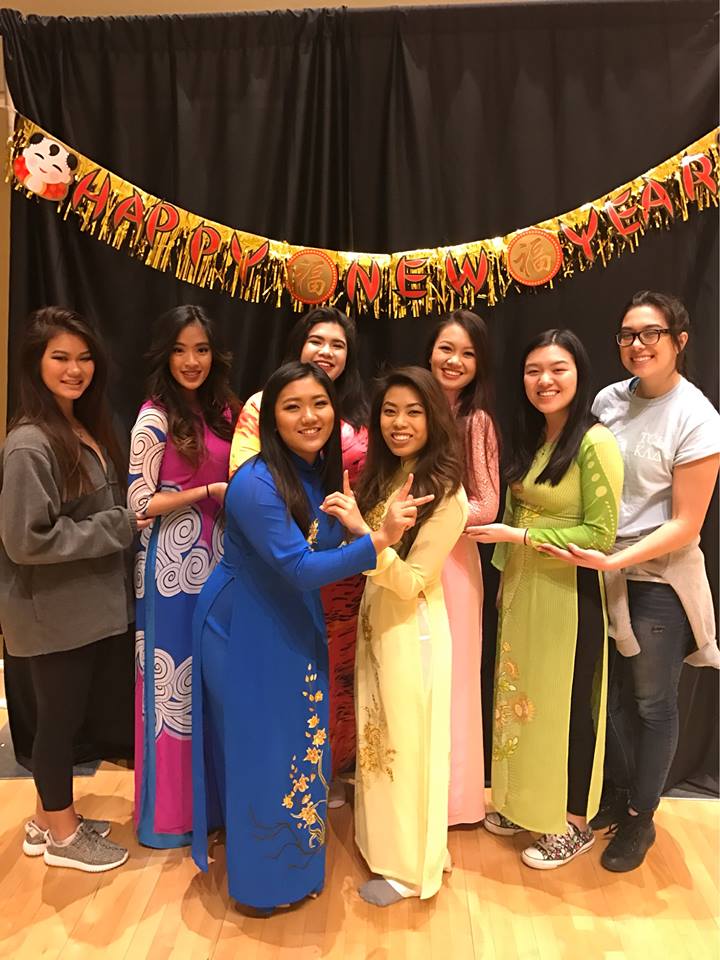 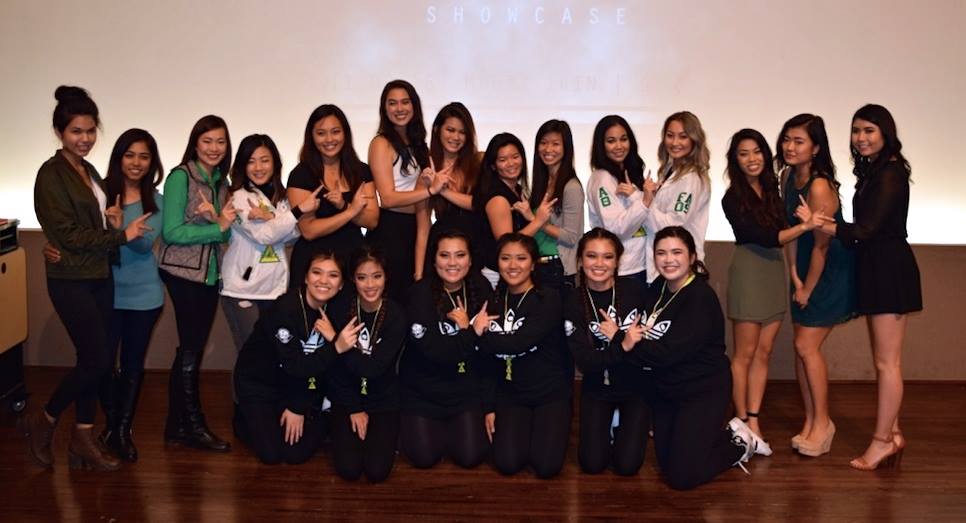 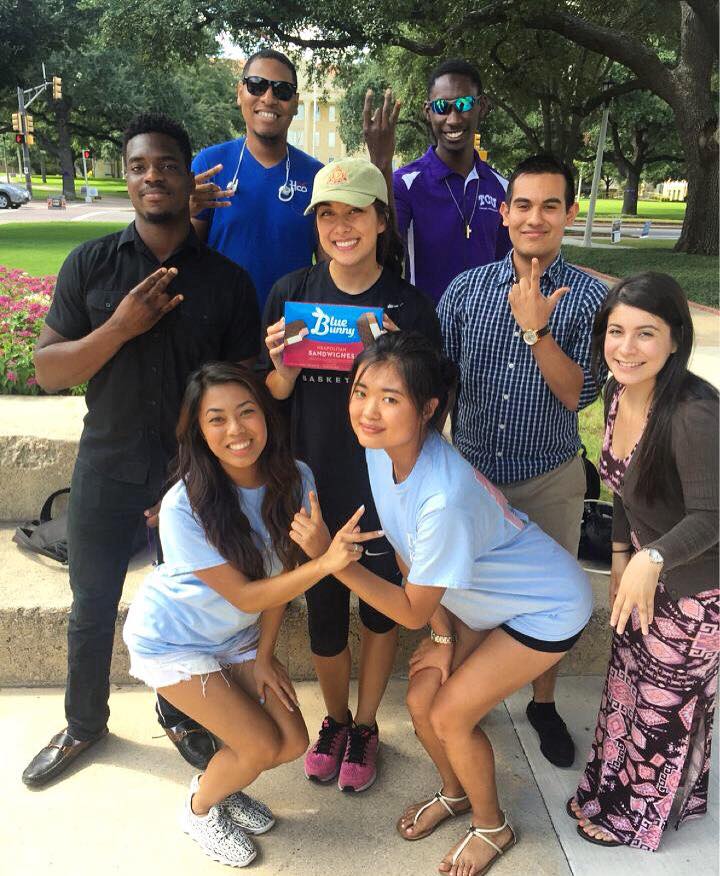 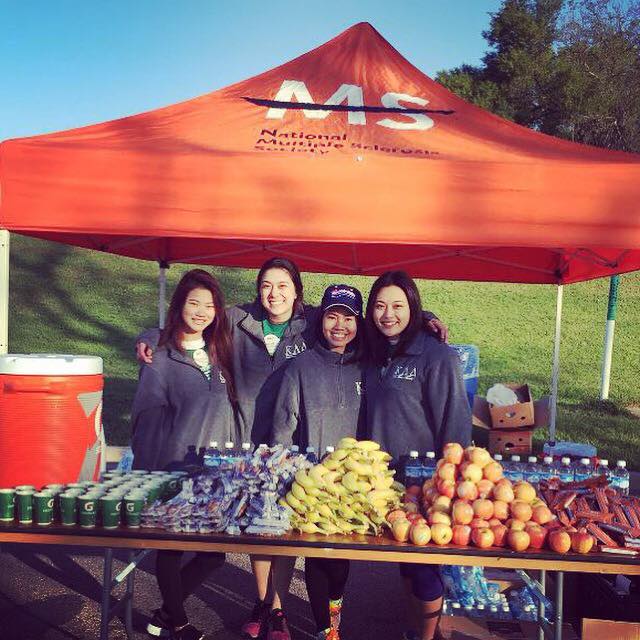 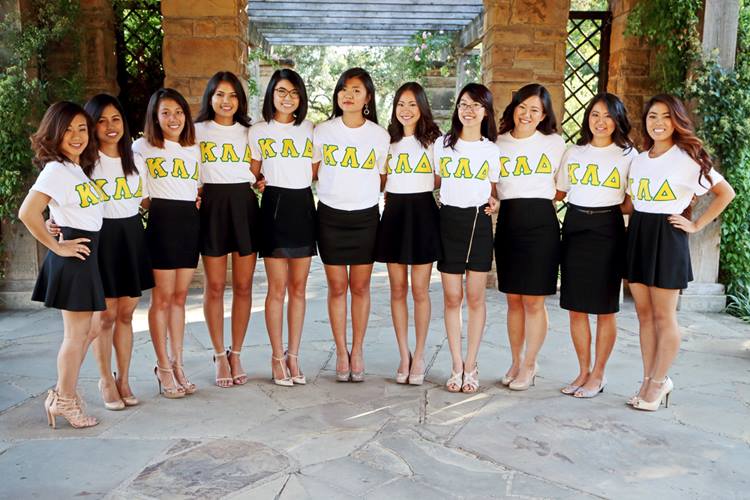 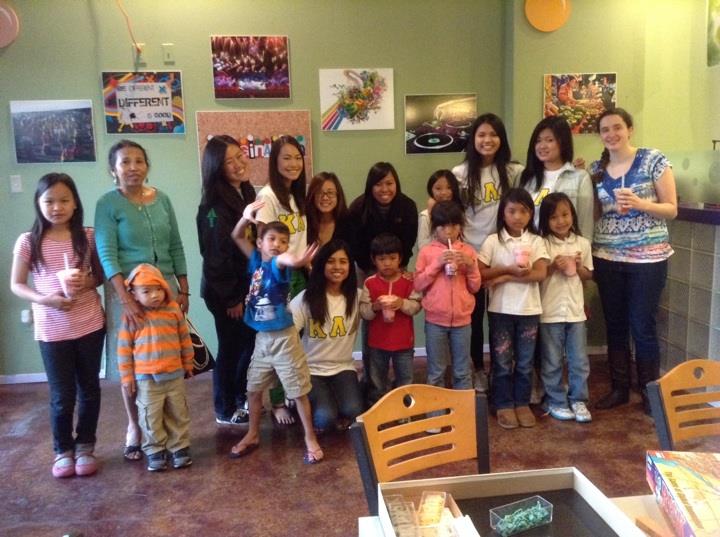 In addition to being active socially, they perform well academically and promote educational opportunities for younger students.

In the past, they also have volunteered to read books to visiting elementary students at Paschal High School.

This, Cenney said, is one of the ways they show “empowerment through education”, which is one of the components of their sorority’s mission statement.

“School is number one, and that’s the reason we’re at college,” Cenney said. “We like to show empowerment through education not only at TCU but in the neighboring communities because we want to show the younger generations that college is something that you can definitely do too, and [that] it’s obtainable and it’s something that is important.”

One common misconception about the organization that KLD hopes to dispel is that it is not an Asian-exclusive group. Instead, they say they gladly accept anyone who is interested despite race and ethnicity and have had members in the past that were not Asian.

“Our motto is ‘Confident, Inclusive, and Beautiful’ so ‘inclusive’ meaning anyone of any race/ethnicity can join us and we’ll welcome them with open arms,” Cenney said. “We love people with different backgrounds.”

In addition to accepting other racial and ethnic backgrounds, KLD is also diverse in terms of the different Asian backgrounds and places of origin that members represent.

Cenney’s father is half-Czech and half-Ukrainian, and her mother is from Thailand. She said she likes the fact that many of her sorority sisters bring a variety of Asian customs that come from different parts of the world.

“We’re like a giant melting pot of a bunch of different Asian countries and it’s cool to come together because we have the similarities in that we grew up in like an Asian background, beyond that we grew with regional backgrounds so it’s cool to see the [different] traditions… it’s just really different I guess you don’t see that with a lot of groups but with us you can see that,” she said.

Currently, KLD is only present on TCU’s campus but they hope to find their sisterhood extend to other universities in the near future.