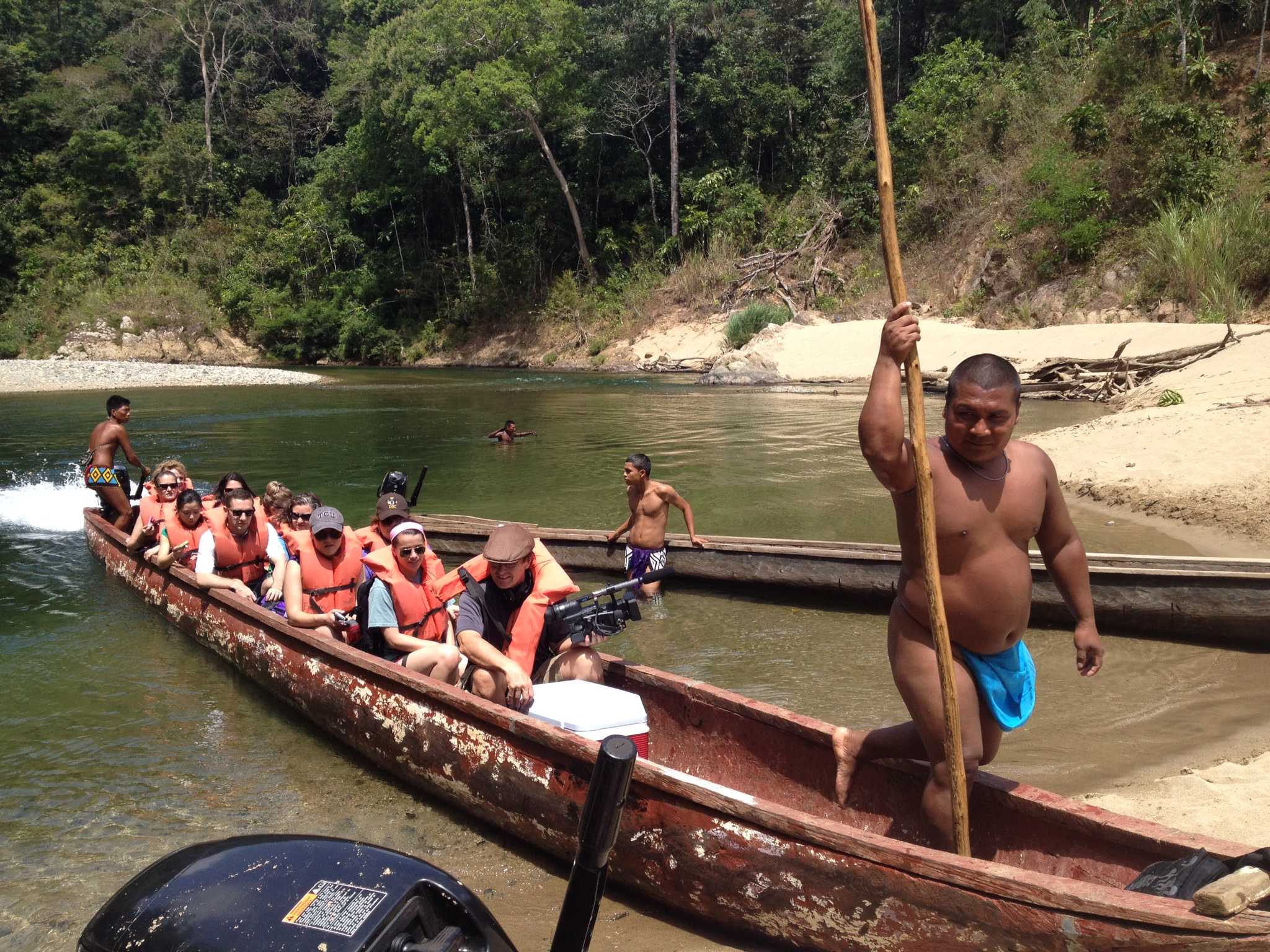 print
The Center for International Studies is hoping to accomplish some major goals in the upcoming year under new direction.

Director Sandra Callaghan said she is very excited for what she and the staff will be taking on.

“We have a really talented staff in here that has a passion for international programs,” she said.

Callaghan said one of the biggest objectives for this upcoming year is to continue to increase accessibility for students.

“We have great programs, but unless the students can access them then our job isn’t done,” she said. “So that means both making sure we have financial support and, just as important, that the programs fit into academic schedules.”

Some students addressed other reasons than financial support on why it might be hard to go abroad. Sophomore psychology major Tori Ladrondeguevara said she is trying to graduate early. She said if she had more time she would try and spend some time studying abroad.

Sophomore biology major Anders Erickson said it is hard to travel because of his major.

“It is especially hard with pre-med because they have strict classes and it is hard to take those abroad,” he said.

Callaghan said she hopes to give students more options.

Political Science professor Manochehr Dorraj has been going abroad with students every summer since 1998. He said over the years there has been a huge increase in financial aid.

“If [students] really want to go [abroad], they will find some financial aid to support them,” Dorraj said.

“I hope to see 50 percent of our students in the next couple of years really take this opportunity and do a study abroad program,” Dorraj said. “These are tremendously valuable educational experiences and it expands their horizons. It broadens their perspectives… and it allows them to re-discover their American self.”

Callaghan also said another goal is to increase TCU’s “global footprint.” She said she wants students to have more opportunities to go to places beyond “western Europe” area, such as areas in Africa, Asia and Australia.

“We want our students to have a more broad menu to choose from,” Callaghan said.

The Center for International Studies currently has six “TCU in” programs that are offered every fall and spring semester. All of the programs are currently in Europe.

There will also be 18 TCU faculty-led programs this summer offered through the Center for International Studies with additional opportunities through individual departments and programs. Callaghan said this number is only a fraction of the offerings available for students.


Callaghan said she wants to increase faculty resources because going abroad is not something that they are all trained to do.

Associate Director of Center for International Studies Tracy Williams said she is developing workshops and resources for faculty. She said she wants faculty members to develop knowledge, empathy and skill sets.

Dorraj said there is a lot of work that goes into organizing a study abroad program. However, he said the experience overall is what makes it great.

Callaghan also said there will be “some really exciting enhancements” regarding TCU’s “Global Academy” program which will be announced in the fall.

“Global Academy” launched its pilot program three years ago and then took a year off. According to the Center for International Studies website, it is a program that “brings together NGOs (Non-government organizations), community, TCU faculty and students to explore global issues and solutions.” The first TCU “Global Academy” program was launched in Panama.

Callaghan said this program will be keeping some “traditional roots” but there will be some “structural changes.”

To learn more about the Center for International Studies and study abroad, visit studyabroad.tcu.edu.

The Leap: Lil Uzi storms off stage, Shawn and Camila split, and more