Volly pong is when teams of two players throw volleyballs into giant trashcans. Each time a volleyball went in, the trashcan would be removed. The first team to remove every trashcan would advance to the next round.

“My favorite part is the final round because the whole chapter rallies around the final two teams to cheer them on,” Alpha Omicron Pi’s Philanthropy Chair Claire Evenson said.

The Delta Delta Delta and Beta Theta Pi teams were evenly matched in the final round knocking out trashcans at the same pace as members of the chapter crowded around the game anxiously waiting to see who would win. With each team having only one trashcan left, Delta Delta Delta sunk a volleyball in to win the game. The ladies celebrated with a chest bump.

“Sink Out is a great way for the TCU community to come together in a fun way to raise money for the Arthritis Foundation,” said sophomore Lauren Gregurek.

The purpose of Sink Out is to raise as much money as possible for the Arthritis Foundation, Alpha Omicron Pi’s philanthropy.

“All the entry fees to play go to the Arthritis Foundation,” Evenson said.

Steel City Pops popsicles were sold to raise money too. While the women were working to raise money, they also were able to participate in Sink Out by coaching the different teams.

“This event is so fun because of the great music and I love having it in the Commons with all of my friends,” said senior MaryClaire Gray.

Alpha Omicron Pi will continue raising money for the Arthritis Foundation until they have Sink Out again next year. 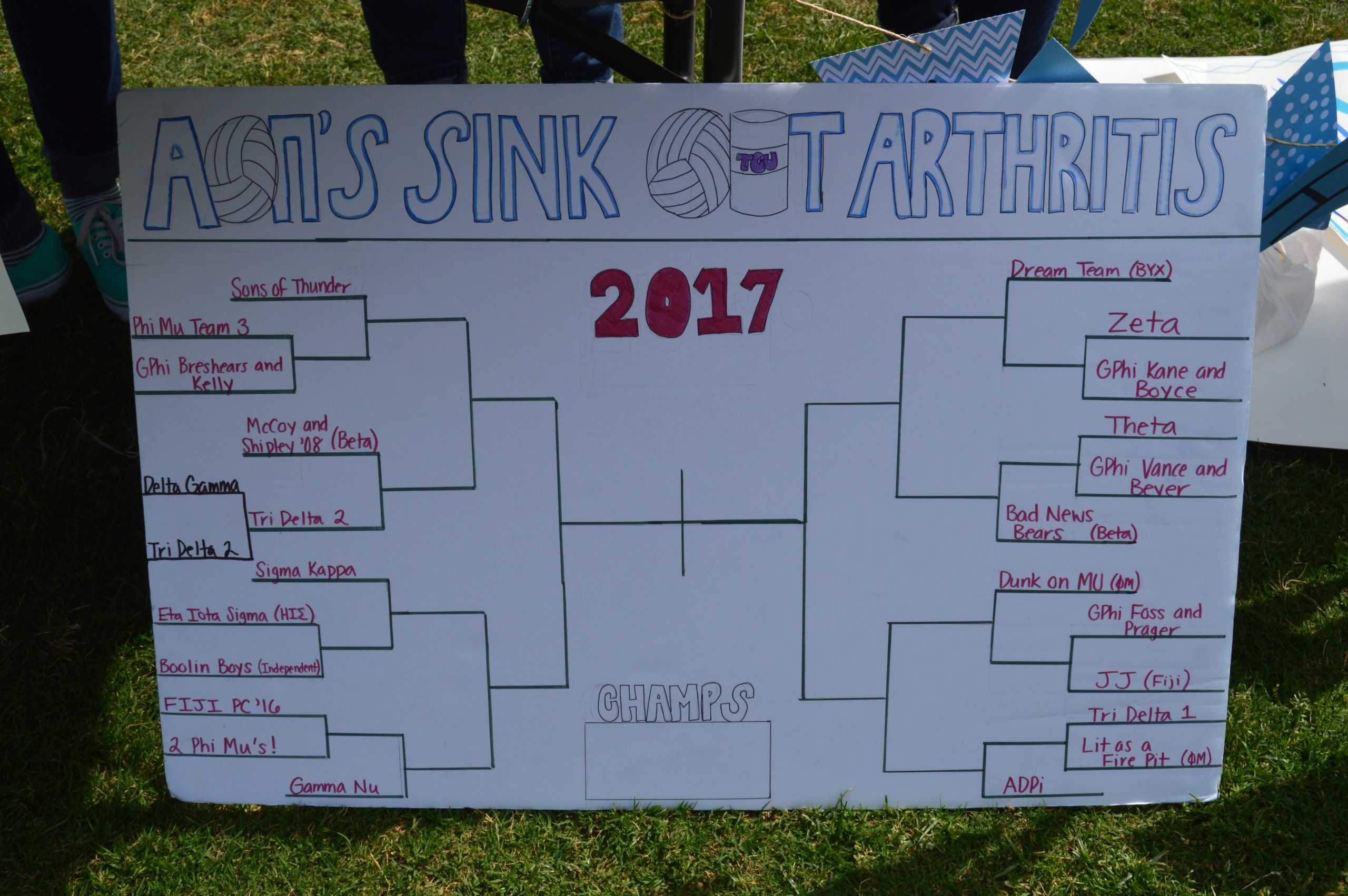 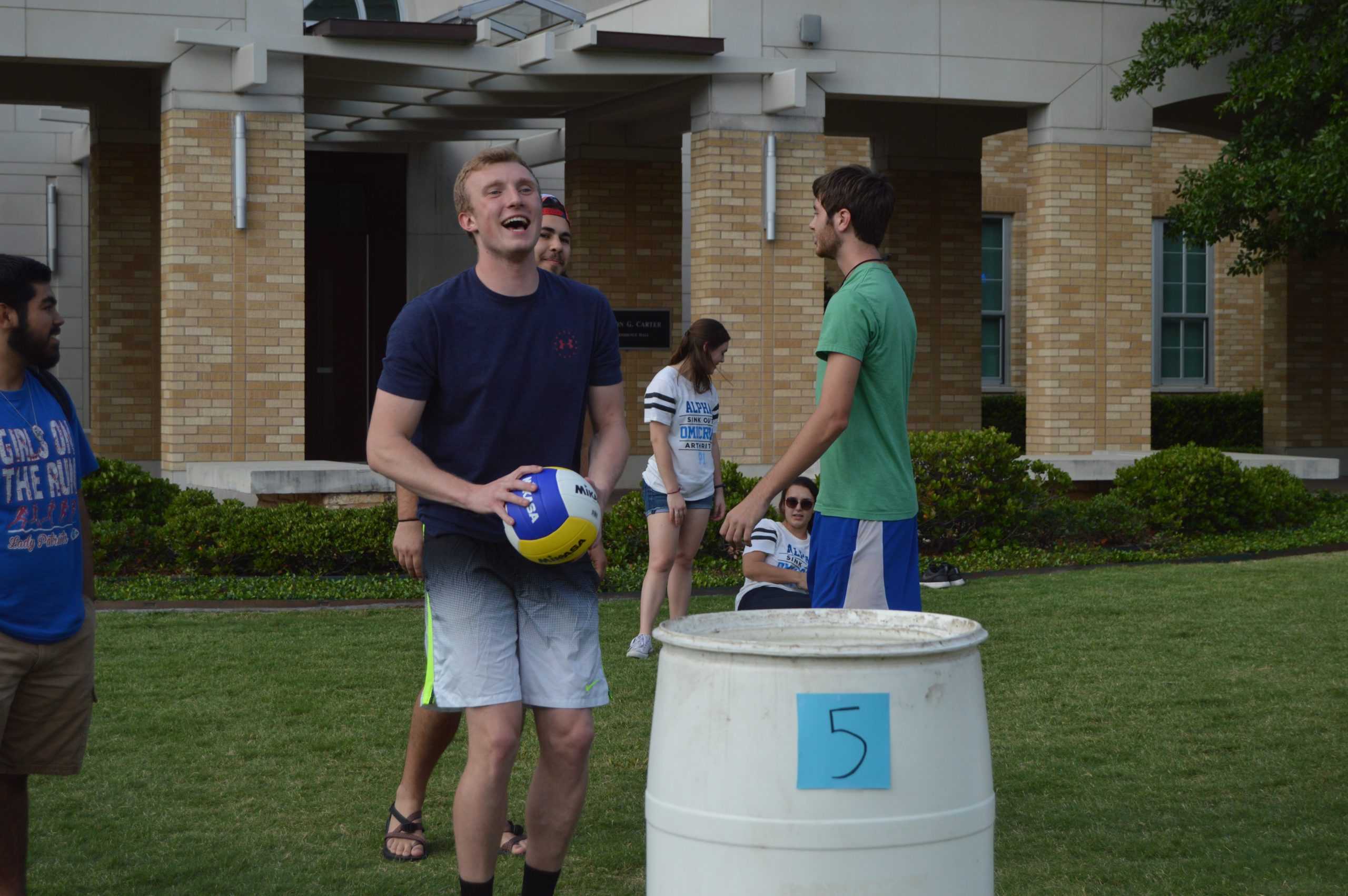 Football aiming to come out with ‘energy’ following bye week

TCU will not open as a polling location this year