Facebook
Twitter
Print Article
The rain from Harvey set a record Tuesday for the greatest amount of rain ever recorded in the Lower 48 states from a single storm. As a hurricane, Harvey made landfall as a Category 4 storm around 11 p.m. Friday with winds of 130 mph on the Texas coast. After Corpus Christi, Port Aransas and Port O’Connor endured the hurricane at its strongest, it turned into a tropical storm in Houston Saturday morning, bringing flooding and destruction in its wake.

At least eight people have died from the storm and Governor Greg Abbott has activated the entire Texas National Guard, of roughly 12,000, to help with the relief effort. During a press conference Monday afternoon, Abbott said that 58 counties in Texas have received a state disaster declaration and 18 counties, including Harris County where Houston is located, have received a federal disaster declaration which qualifies them for aid from FEMA. There have also been 8,500 federal staff members sent to aid both Texas and Louisiana, with about 1,100 focused on search and rescue.

Many Houstonians’ homes were flooded as the tropical storm brought 40 mph winds and about 8 feet of rainfall and counting. The American Red Cross Association is stationed at the George R. Brown Convention Center in Downtown Houston. For those whose homes flooded, rescue teams arrived in helicopters on their rooftops to deliver them to the convention center for refuge. Volunteers at the convention center are handing out towels and food and setting up cots for the refugees to sleep overnight. 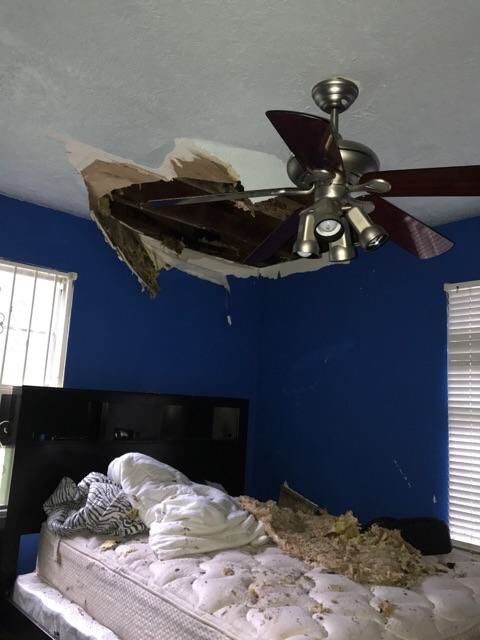 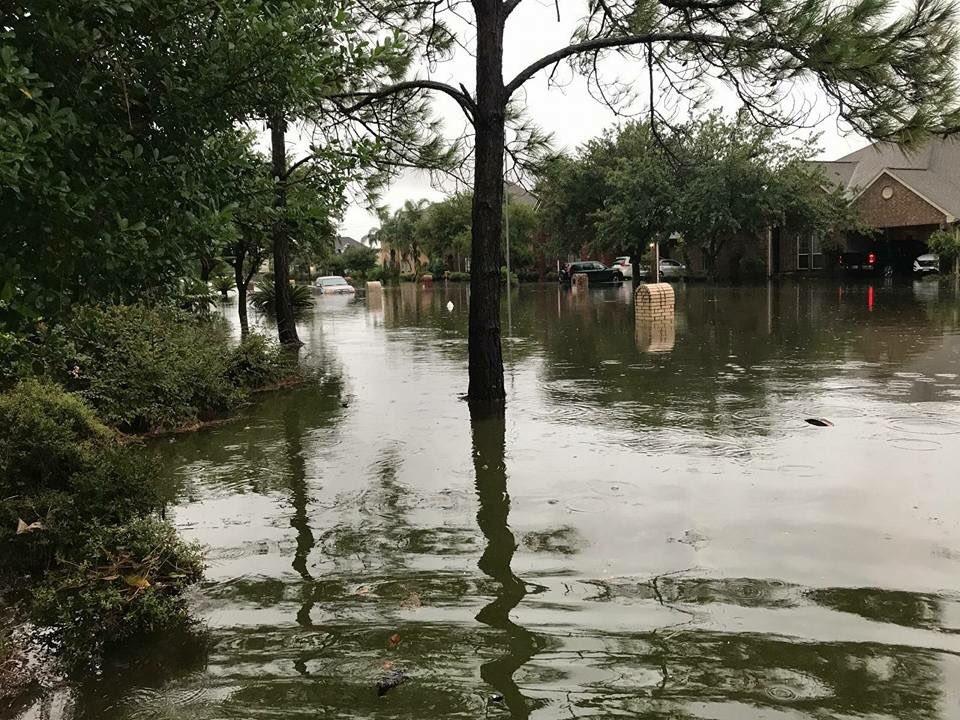 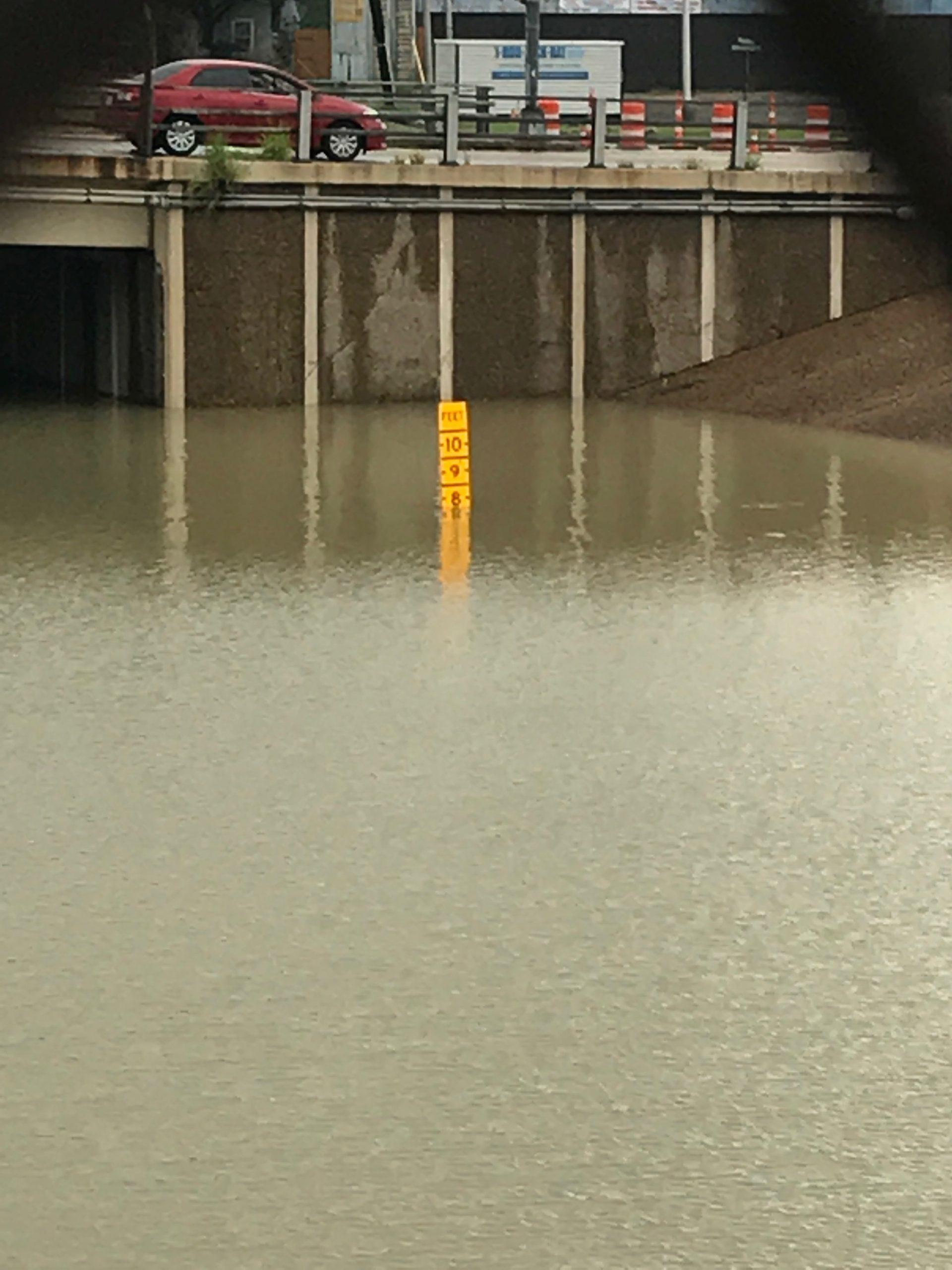 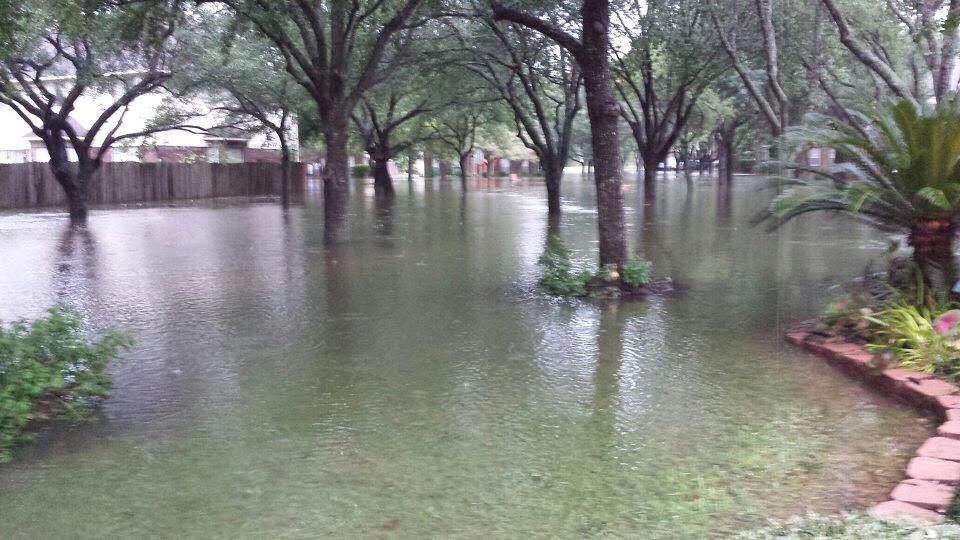 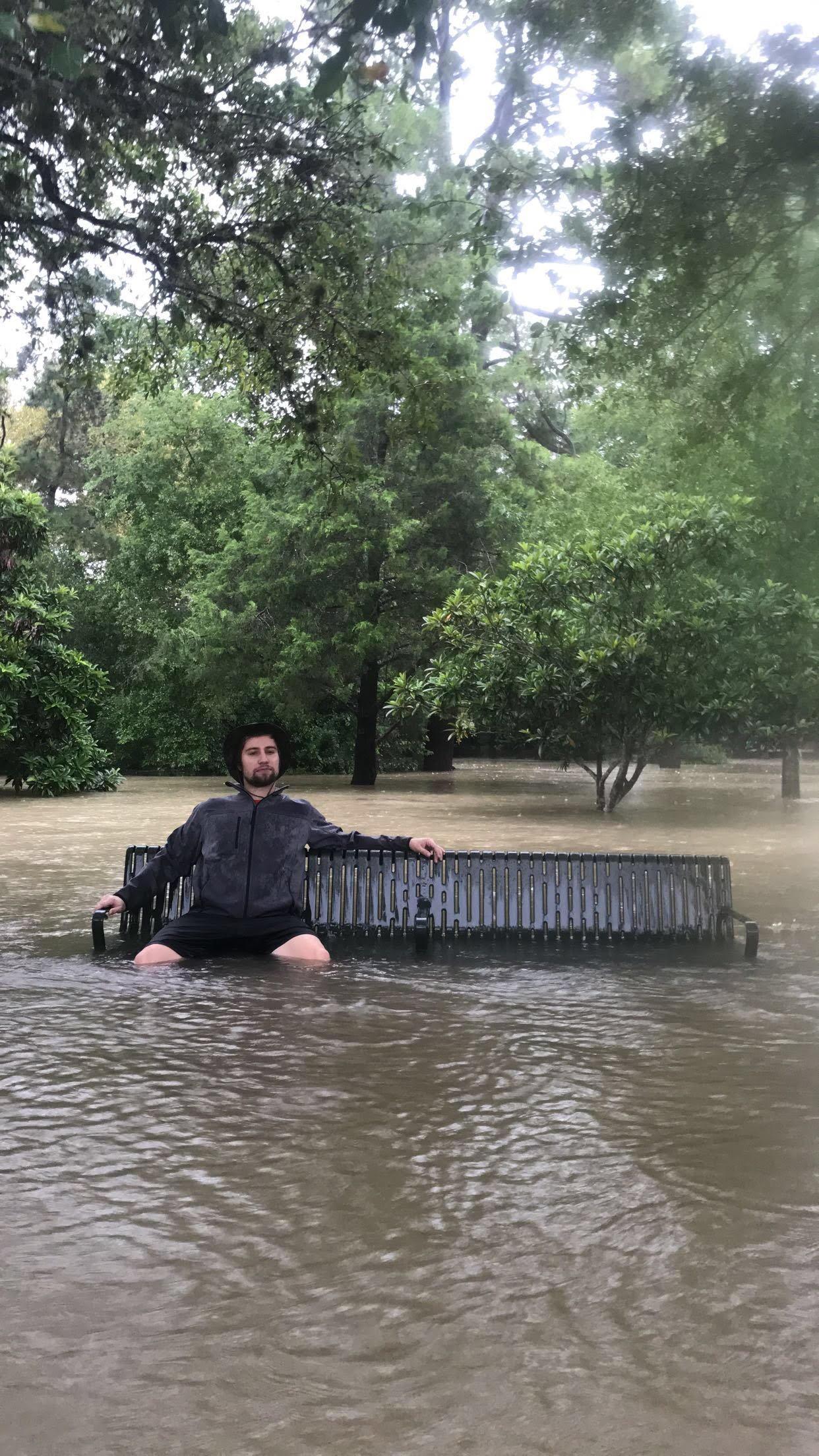 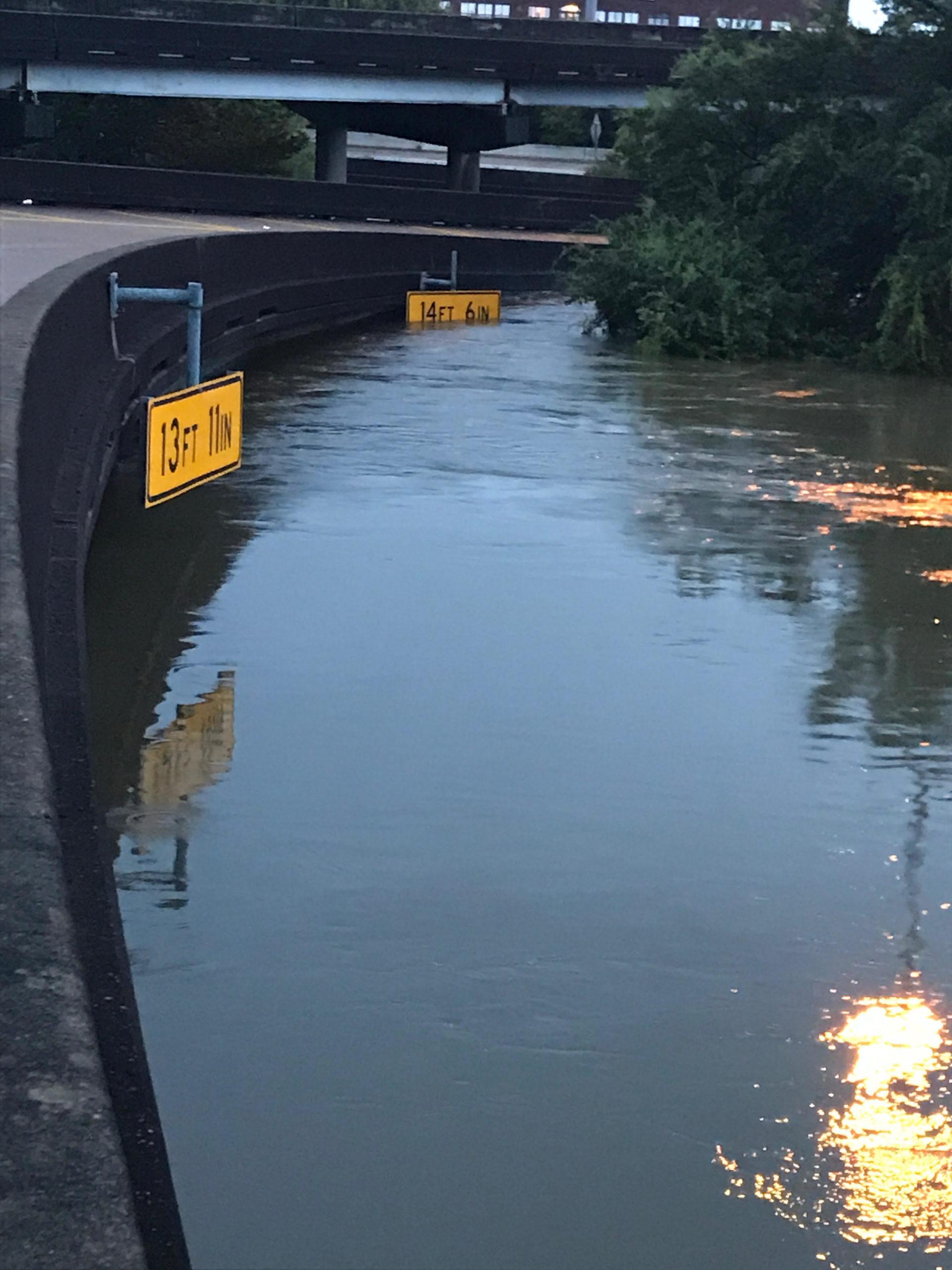 While Fort Worth has avoided the main path of the storm, many TCU students’ families experienced the destruction of Harvey. A TCU first-year student, JR Jolly, from Friendswood, Texas, has family that was gravely affected by the storm because of house flooding. He said that the hurricane has affected his family more mentally than physically. “It also doesn’t help that my parents are having a hard time adjusting to me not being home and on top of that, dealing with the hurricane,” said Jolly.

Jolly said his family is incredibly strong and will overcome the hardship.

For junior nursing student Kelly Danford, the distance of being so far away from her family who is in her native Houston is one of the worst parts.

“It’s just hard because everyone up here in DFW is totally sympathetic towards our situation, but they really don’t know what we Houstonians are going through,” Danford said. “For the past 2 days, I’ve had to sit in my dry room in Fort Worth and watch the city that I love be submerged in water one Facebook post at a time. I know several families who have lost everything in this flood, and it’s only getting worse.”

For Kelly’s mother, Diana Danford, while her home has not been damaged by flooding yet, the water is still rising and the danger is rising with it.

“We have been through a lot of hurricanes over the years, but this is by far worse than anything we have seen,” Diana said. “There is no flooding in the homes immediately around us, but the water is higher than it has ever been. Many of our friends and family are having to ask for boat rescues to get out of their homes.”

Kelly added that the effects of this storm will reach far beyond the south Texas region because of Houston’s role as an energy provider.

“When this is all over, gas prices, along with any other oil refined products, will be astronomically high nationwide,” Kelly said. “Everyone in America is going to feel the aftermath of what is happening in Houston right now in a way they never could have expected.”

Despite all of this, Kelly is still optimistic for the future of her city.

“This isn’t the first time we have had to deal with a natural disaster, and it certainly won’t be the last,” Kelly said. “When tragedy strikes, the people of Houston have a way of coming together and helping each other out in ways that I have never seen anywhere else, and that’s how I know we’re going to get through this and come out of it stronger than we used to be.”

Her mother agreed, adding that Houston residents are already coming together to help another when the call goes out.

“Even though the flooding is so awful and scary, it always seems to bring out the best in people in Houston,” Diana said. “Everyone tries to help out in any way they can. A TV reporter yesterday asked for gasoline because a rescue boat had run out. Within about 10 minutes, several people had showed up with full gas cans to help.”