Facebook
Twitter
Print Article
Update Friday 1:30 p.m.: Hurricane Harvey, which is expected to make landfall overnight on the Texas coast, is forecast as a Category 3 storm with winds of up to 110 mph.

TCU Provost Nowell Donovan sent out an email to TCU faculty Friday morning encouraging them to show their “usual compassion” to students who have family in the area and may have to miss class to handle family emergencies.

“It is easy to sit back and contemplate with awe Nature’s power from afar, to revel in the statistics a few hundreds of miles from the Gulf,” Donovan wrote. “The sad fact is that some people who waken this morning may well be gone by the end of the weekend.”

“This is going to be a very major disaster,” Abbott said. “What you don’t know and what nobody else knows right now is the magnitude of flooding that will be coming.”

Abbott said officials are responding in a “very aggressive way” to ensure the “needs of fellow citizens be addressed swiftly.”  Texas Department of Transportation is “fully aware” of traffic levels to ensure the “swiftest levels of evacuation,” Abbott said. 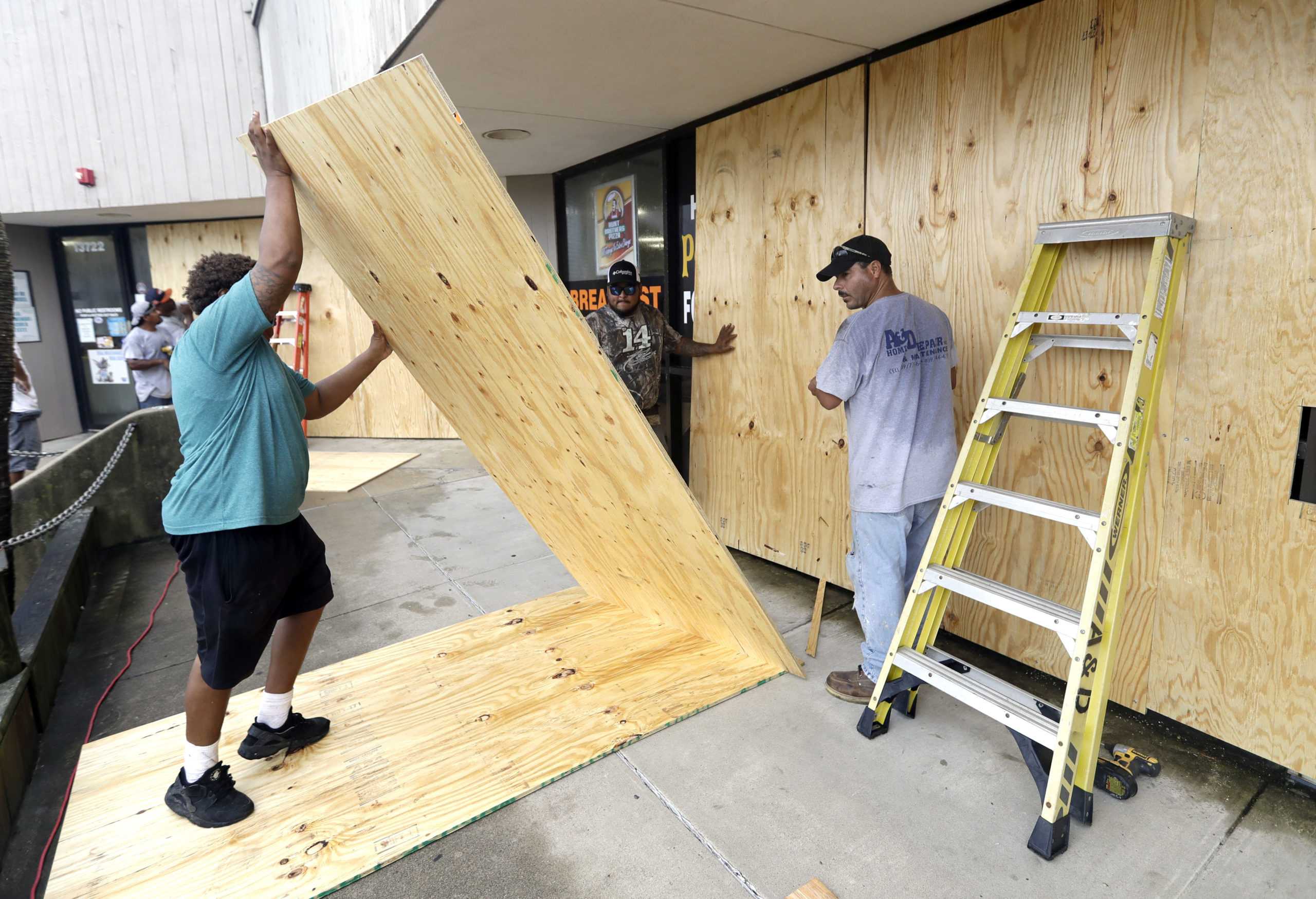 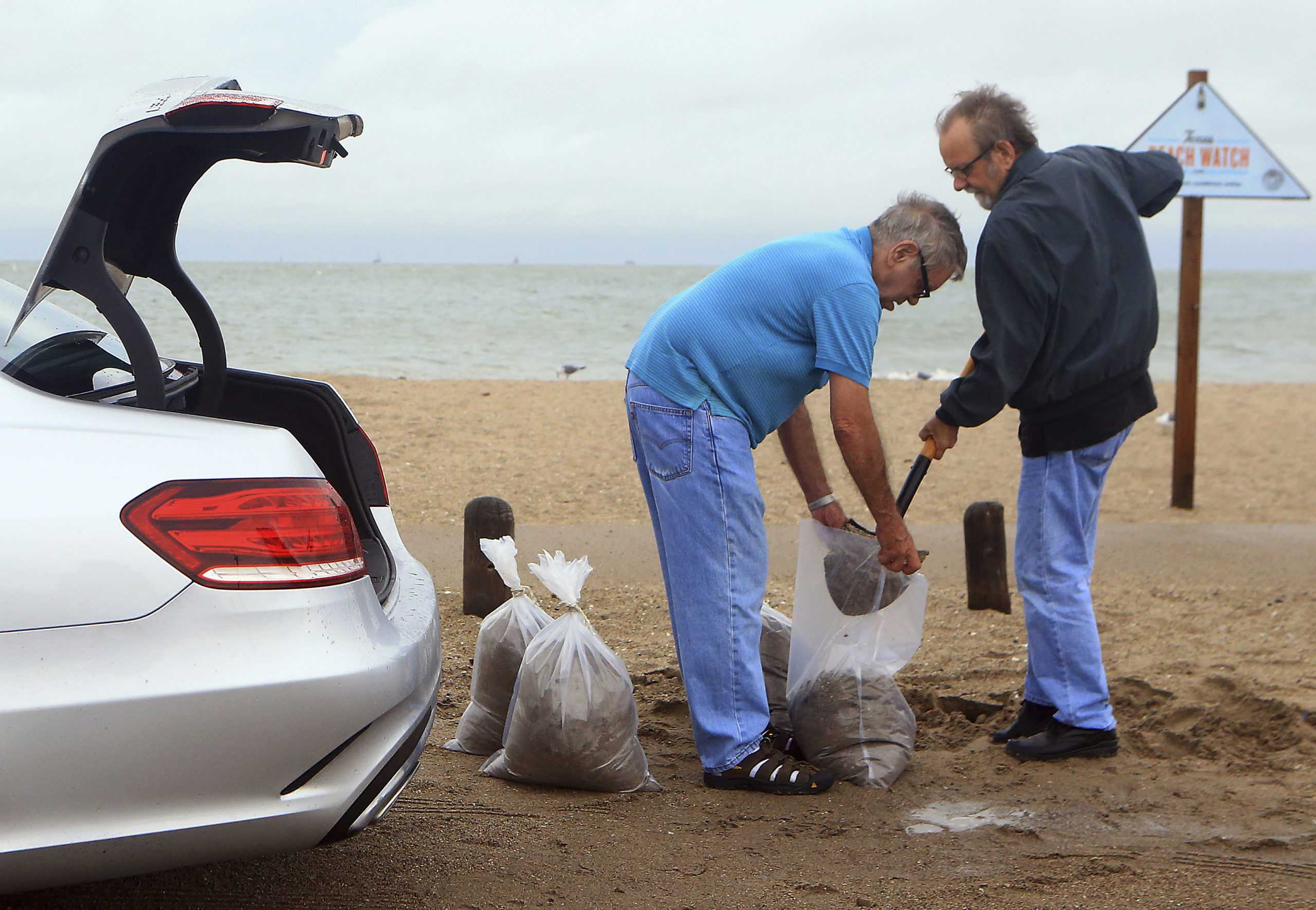 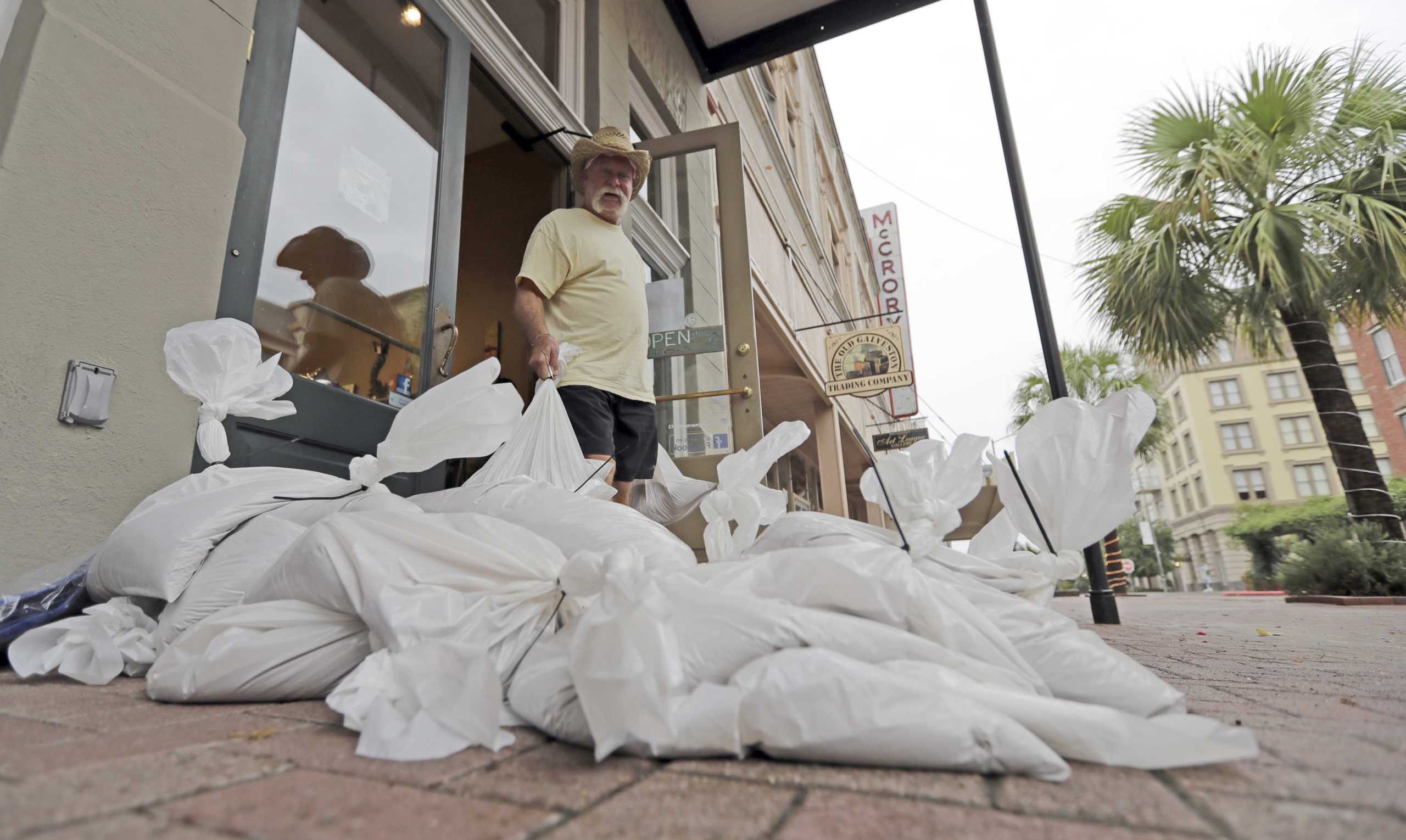 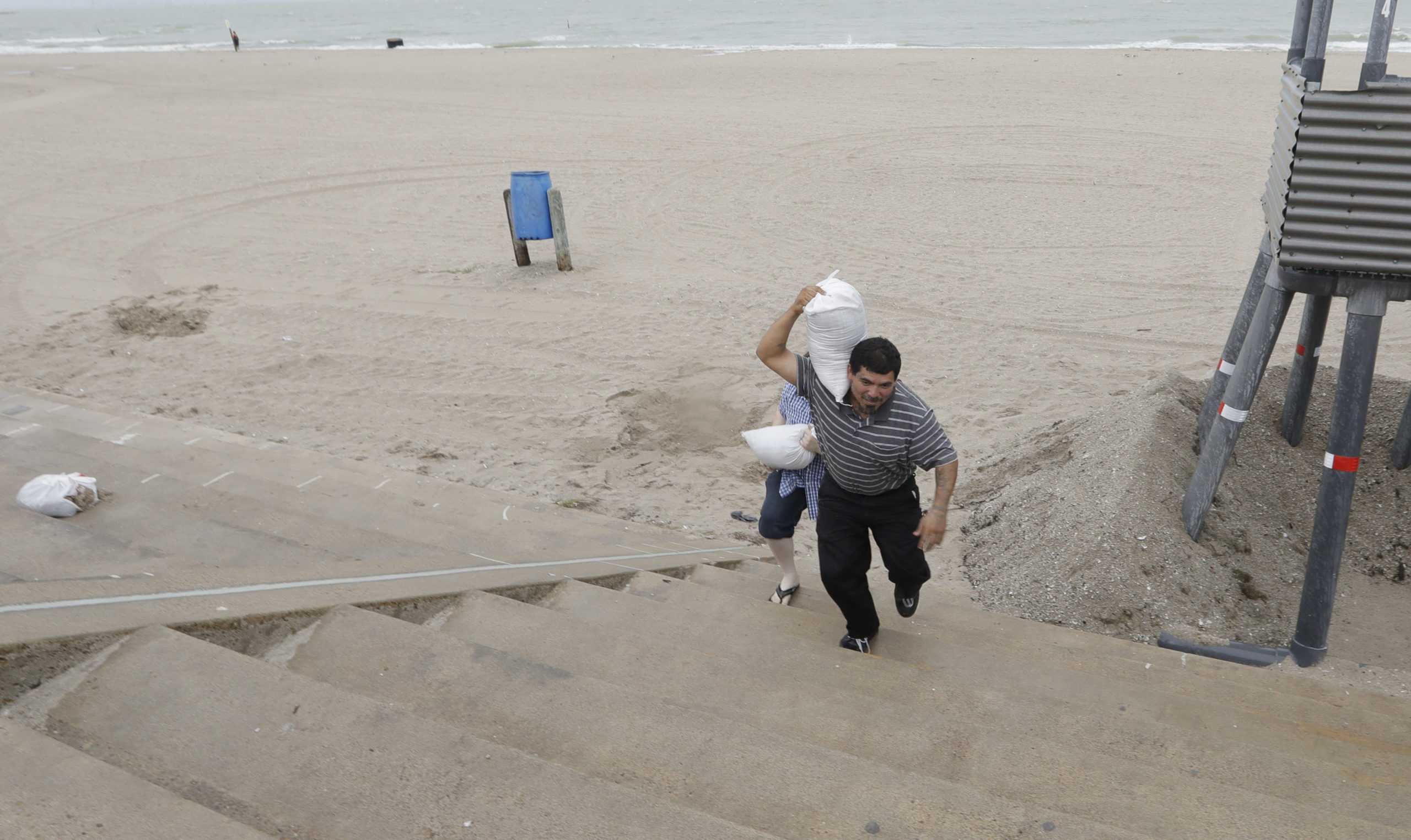 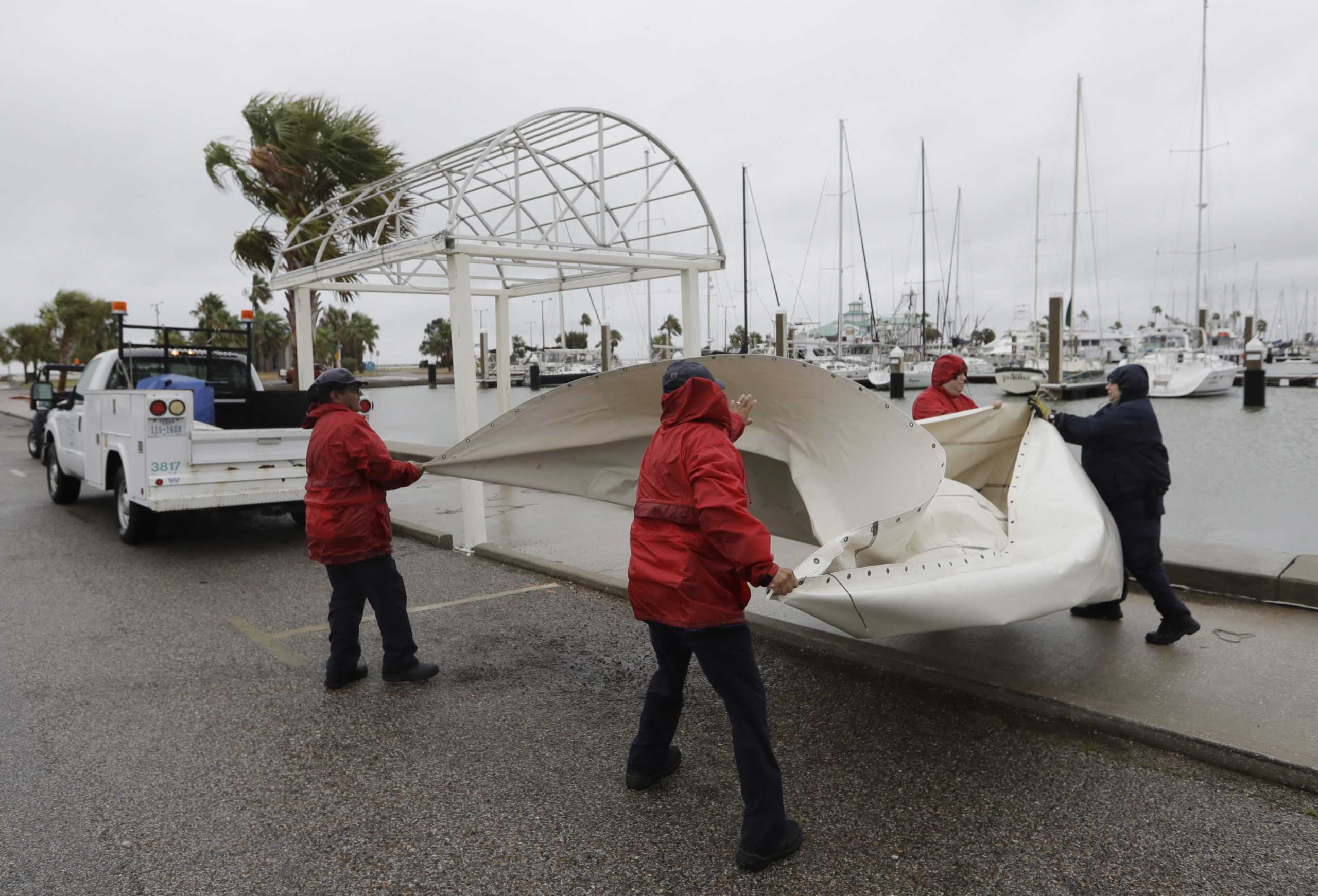 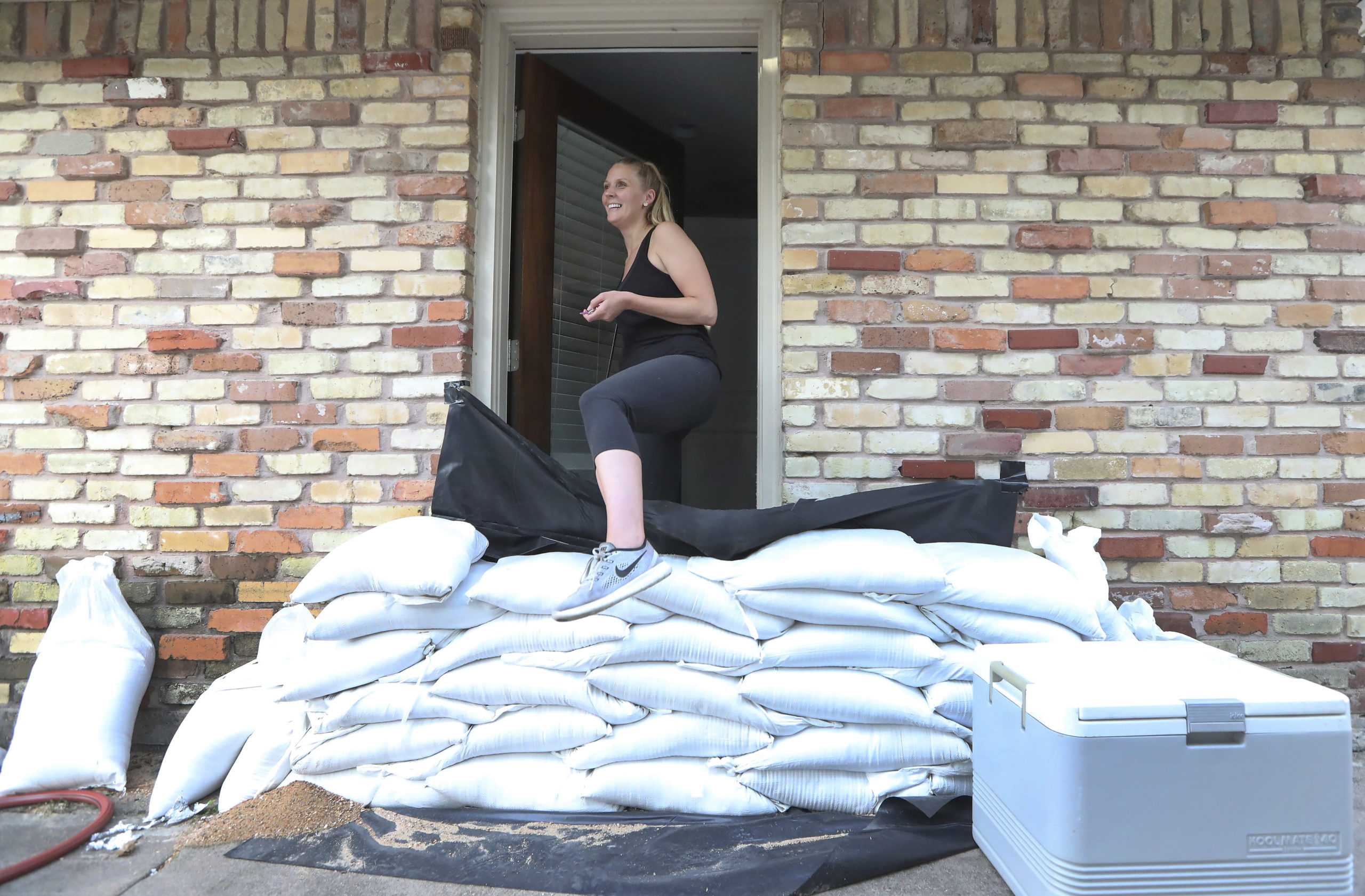 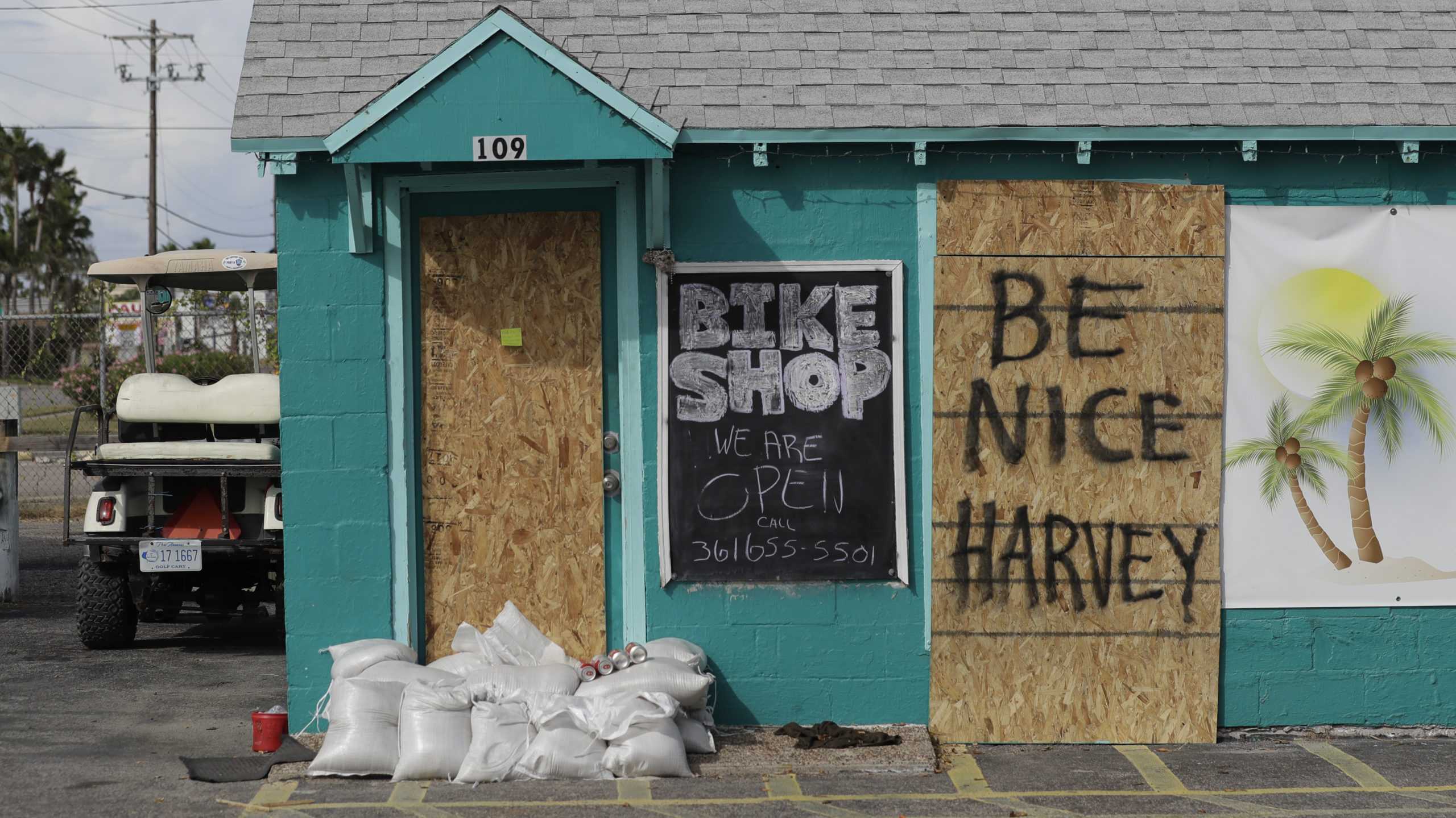 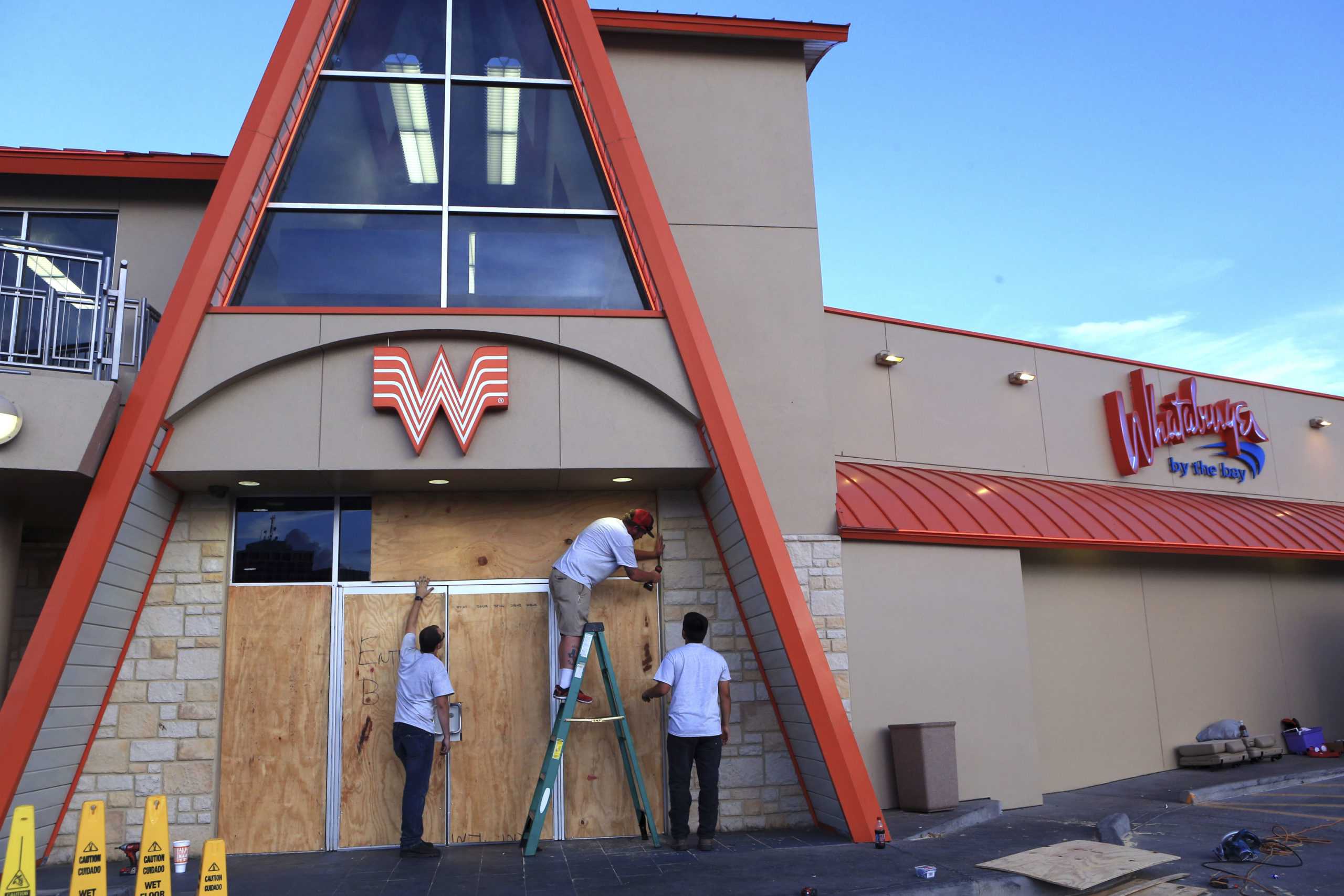 Hurricane Harvey is barreling toward Texas and is expected to become a Category 3 hurricane when it reaches the coast early Saturday morning.

Keep in mind the hazards associated with #Harvey. Impacts expected into next week for those along the Texas coast. https://t.co/VyWINDk3xP pic.twitter.com/XLuhVcF0uJ

Several counties are evacuating and Governor Greg Abbott has declared a state of emergency for 30 counties along the coast. Some residents, however, are boarding up windows and planning to wait out the storm.

“My job is to be the know-it-all of everything that is happening around the city to be able to respond correctly,” Cano said.

Mayor McComb strongly encourages evacuation, especially the low lying areas of Area A and B as seen in the map below (pink and yellow area). pic.twitter.com/Z5gspafgSn

Cano said this includes not just giving updates, but also having conversations with people over social media to answer any specific questions they may have.

Corpus Christi is under a voluntary evacuation order, but many residents are choosing to stay. Cano said people have been stocking up on supplies.

“I went to Home Depot and it felt like something out of a disaster movie,” he said. “I went to H-E-B yesterday and all the shelves were empty. It was crazy to see it change as rapidly as that.”

Cano said that while he is “nervous” for the approaching storm, he’s confident in the city’s plan.

“It’s still going to be bad, but I feel more reassured by knowing exactly what’s happening,” Cano said. “Even though there is uncertainty, we have an idea.”

Cano will be stationed inside the city hall building, in his office with no windows. His parents, who live in the area, have decided to board the window and remain in their home.

Fort Worth won’t feel the full impact of the hurricane. The National Weather Service in Fort Worth predicts only heavy rainfall.  With that in mind, Fort Worth and other North Texas cities are coordinating with officials in the affected areas. Thursday morning the Fort Worth Fire Department sent 14 members of the swift/flood water team and the urban search and rescue team to assist with hurricane efforts along the coast.

An additional 7 FWFD members have deployed with TX TF-1. Total of 14 to support swift/flood water SAR and USAR for #Harvey.

And for some people evacuating from the area, Dallas/Fort Worth is where they are headed, including some of the infants from the NICU of the children’s hospital in Corpus Christi.

Our team is on the way to the #gulfcoast to help with NICU evacuations at @dchstx as #harvey intensifies. pic.twitter.com/mmISZ0s2Vv

Several Horned Frogs are from some of the areas expected to take a severe hit. According to the TCU registrar’s office there are 14 students from Corpus Christi, two students from Victoria and 280 students from Houston whose permanent addresses are from those cities.

Senior marketing major, Wyatt Wheeler, is from The Woodlands – about 30 minutes north of Houston. He said his mother headed to the grocery store Thursday morning.

Wheeler said he is remaining calm about the upcoming storm, partly because his house is higher up which limits his concern over possible flooding.

“I’m not worried at all,” Wheeler said. “We’ve never had a flood in our house. It’s more just a matter of gearing up for not having power.”

Wheeler said that after Hurricane Katrina, they didn’t have power for a week and a half, but added that his mother loves to read so she’ll be able to pass the time learning without electricity.