Classrooms on the east side of campus are getting an extra addition this semester – the sounds of construction.

“We will be trying to learn off the board and then, all of a sudden, there will be a jack hammer or loud banging,” she said. “We can’t even hear our teacher’s voice.”

Gonzalez added that they had to stop class for five minutes because the teacher could not talk over the noise.

Homer Erekson, dean of the Neeley School of Business, said with any construction project there will be some disturbances.

“I think it becomes less of a problem over time because some of the things they are doing now are digging deep holes and breaking hard ground which causes the loud noise,” he said.

One professor that teaches a class in Tandy Hall says that the construction isn’t all that bad.

Steven Mann, an associate professor of finance, said that the construction can be entertaining at times but he doesn’t consider it a problem.

However, while the noise can be a nuisance, students have some safety concerns, too.

“There are several doors that if you accidentally exit out of, you will just fall straight into the construction pit,” Gonzalez said.

Erekson said that this project is not going to be ending anytime soon, as it is scheduled to continue for two more years.

TCU 360 wrote a story last year about the plans for the expansion and what the area would look like once it was finished. 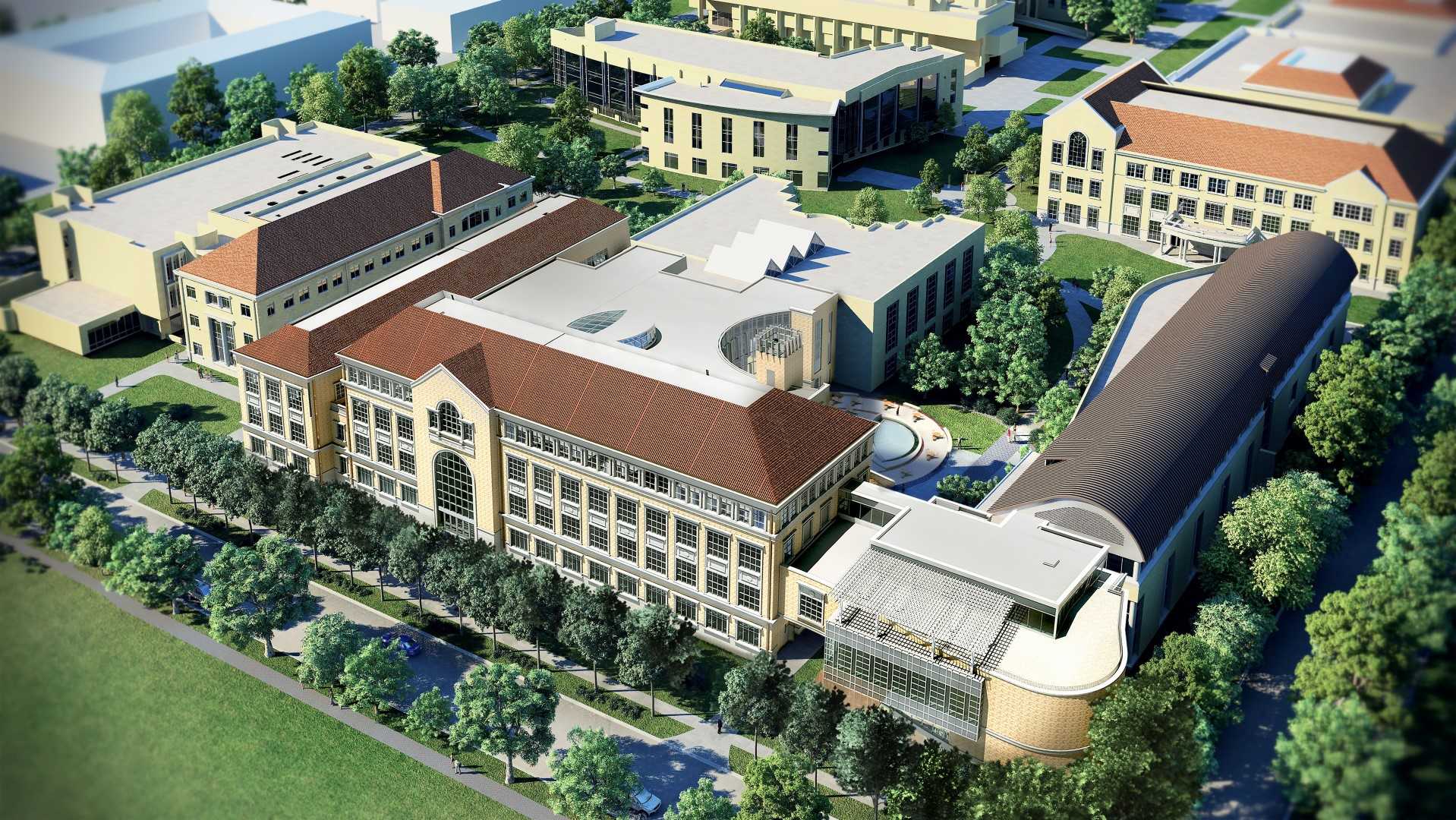 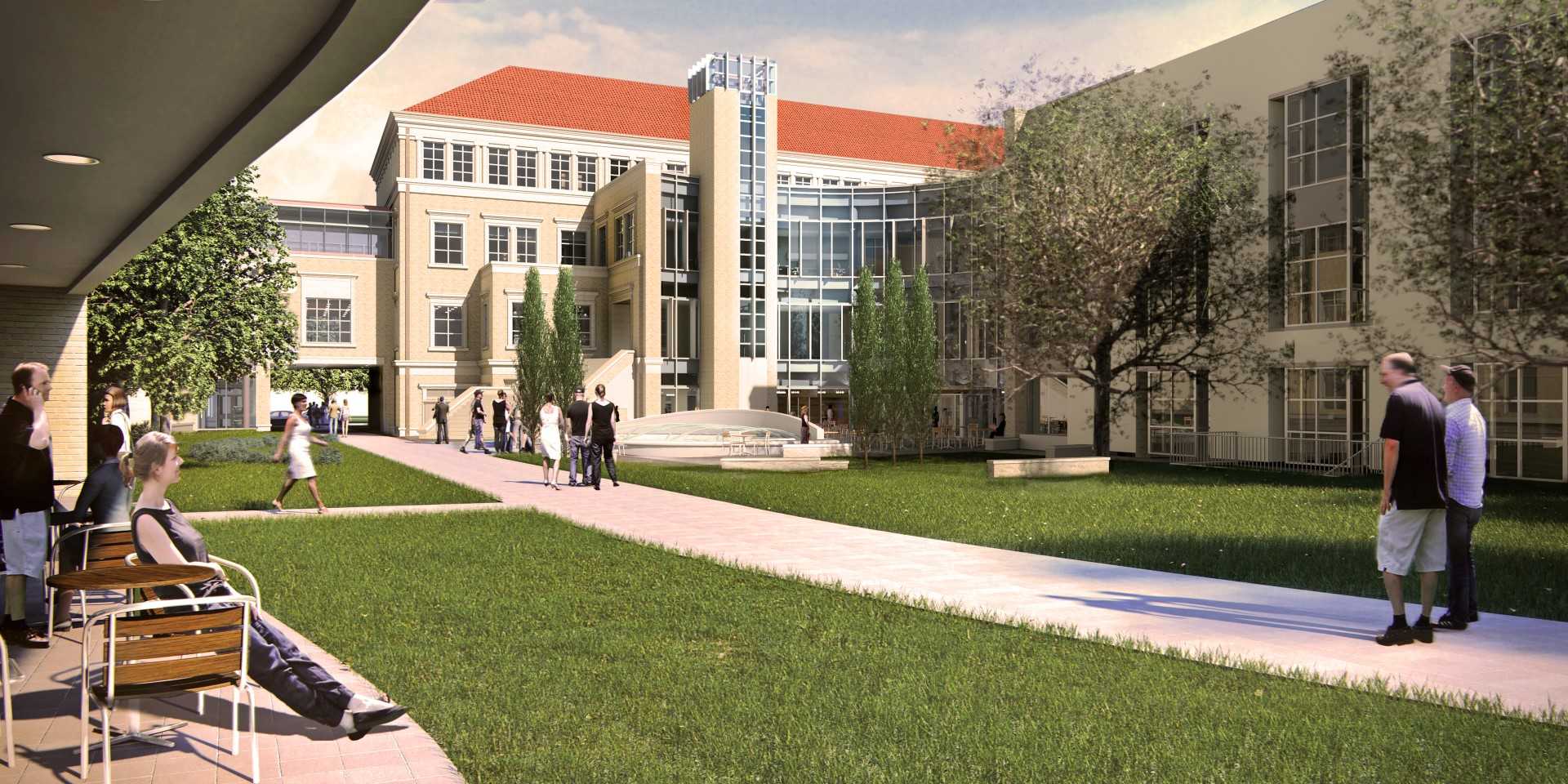 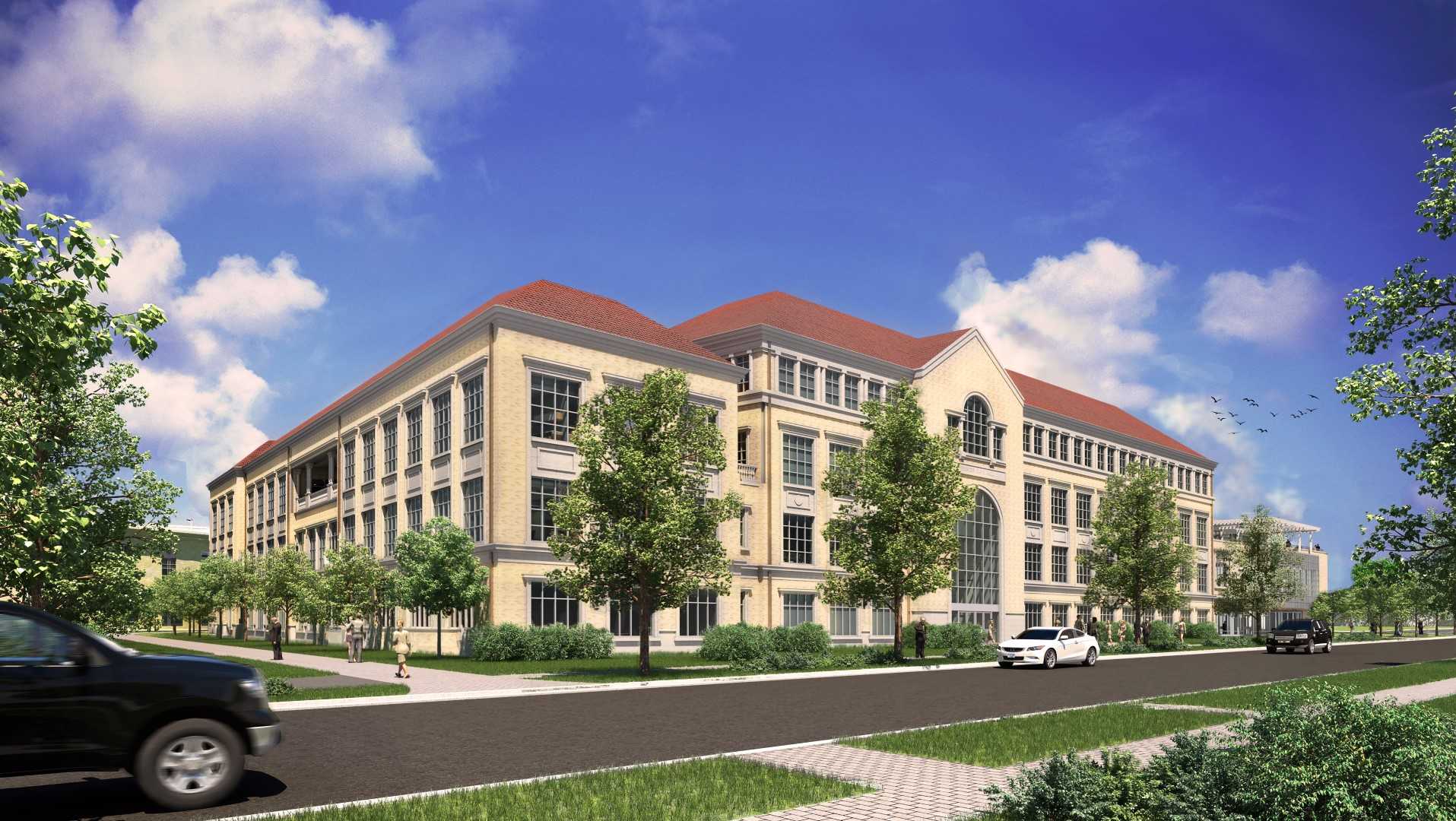 While there may be issues right now, Erekson said that there is a group of faculty and construction workers that meet weekly together to make sure they can eliminate any problems for the students going forward.