TCU 360All TCU. All the time.
Trending Now

Horned Frogs will see a different kind of halftime show this week as the annual crowning of Mr. and Ms. TCU joins the festivities.

TCU has honored two graduating seniors with this title since 1944. In recent years, honorees, who are chosen by their peers, have been recognized for efforts that have changed TCU and Fort Worth for the better.

“We have focused more on student involvement in the community, which has really been a great way to see how these students are engaging with the TCU mission statement,” Brad Thompson, the assistant director of student activities said. “There are extraordinary students at TCU, and it is always so encouraging to me to meet them and for them to be recognized by their peers.”

TCU student organizations nominated candidates last spring. Finalists were then chosen based on essays, resumes and a student body vote.

Ten men and women will continue in this year’s selection process by participating in faculty and staff interviews, according to TCU’s Student Affairs website.

Brandon Victorian, an electrical engineering major, is a Mr. TCU nominee. Victorian, who is involved in various programs at TCU, said he thinks he’s qualified for the award because of his campus involvement.

“I’ve given so many different people a chance to get to know who I am, and that allows my more social side to show,” Victorian said. “I think winning it would be a huge honor, mostly because the winner is selected to embody what it means to be a TCU student.

Michael Drake, a finance and entrepreneurial management double-major, is another nominee. Drake said winning would serve as a great way to see how he has impacted TCU .

“It would mean so much,” Drake said. “I still think it is crazy that it is senior year. This school has provided opportunities to grow personally, professionally and I have been blessed with some of the best friends ever.”

The 1979 recipient of Mr. TCU, which was named homecoming king, Michael Mckee, said he was elated and humbled when he won.

“Being chosen as Homecoming King prompted an even deeper affection and appreciation for my alma mater,” Mckee said. “It was an enormous honor.”

The rigor of the selection process didn’t deter the excitement for the 2009 recipient of Mr. TCU, Jimmy Hopper.

“The process helped me to build relationships with administrators and professors at TCU,” Hopper said. “I loved my time there, and this was a pleasant surprise.”

Elise Smith, Ms. TCU 2009, said winning meant a lot to her as a student and an alumna.

“TCU does a wonderful job of acknowledging students that are passionate about this institution – it  further solidified that I was a valued member of the community,” Smith said.

The 2007 winner of Mr. TCU, Cameron Sparks, said he was surprised by the student-driven selection process.

“I was super grateful and humbled by the whole experience,” Sparks said. The fact that it is voted on by the student body made it that much more special.”

Many past recipients said winning this award validates their hard work while they were at TCU.

“I loved my time at TCU, and being named Mr. TCU was simply an extension of that love,” Brian Casebolt, the 2002 recipients of Mr. TCU, said. “My life was changed for the better by working alongside the many talented students, faculty, staff and alumni to make our local and global community.” 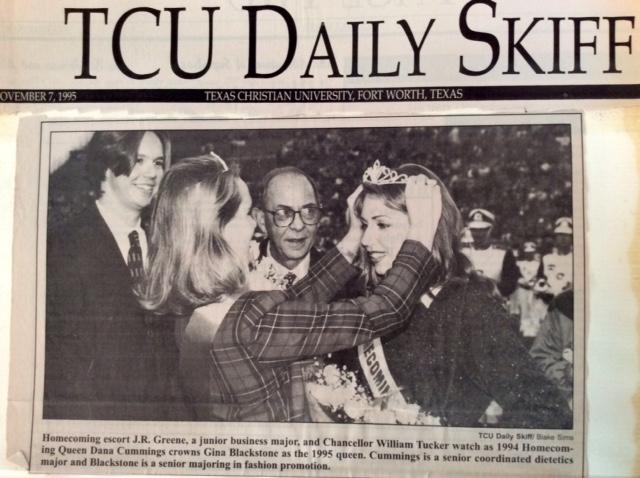 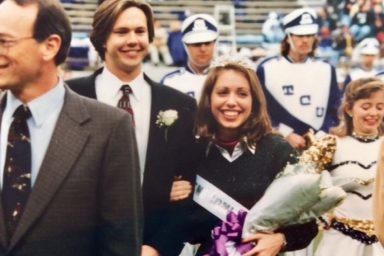 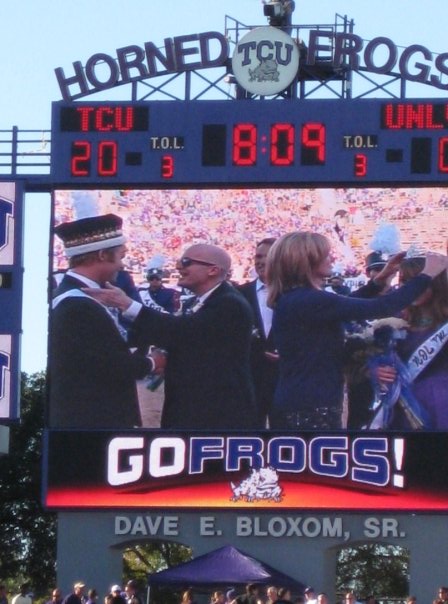 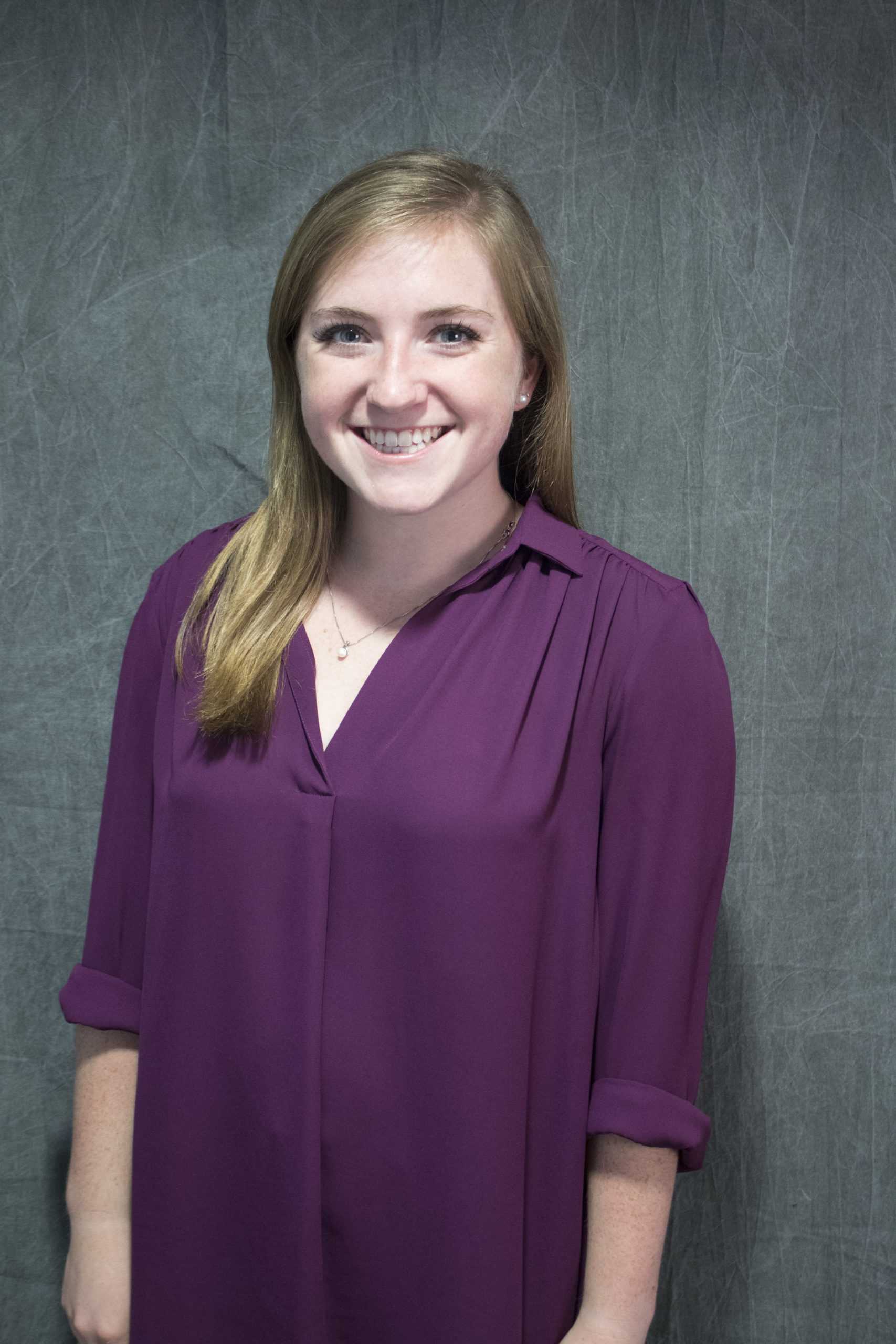 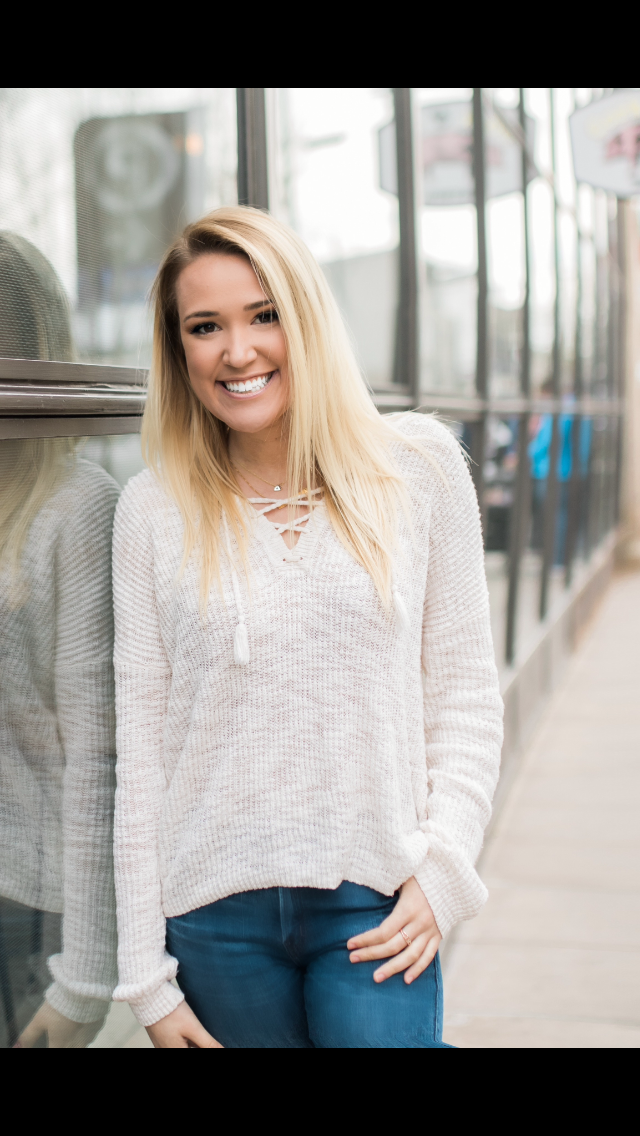 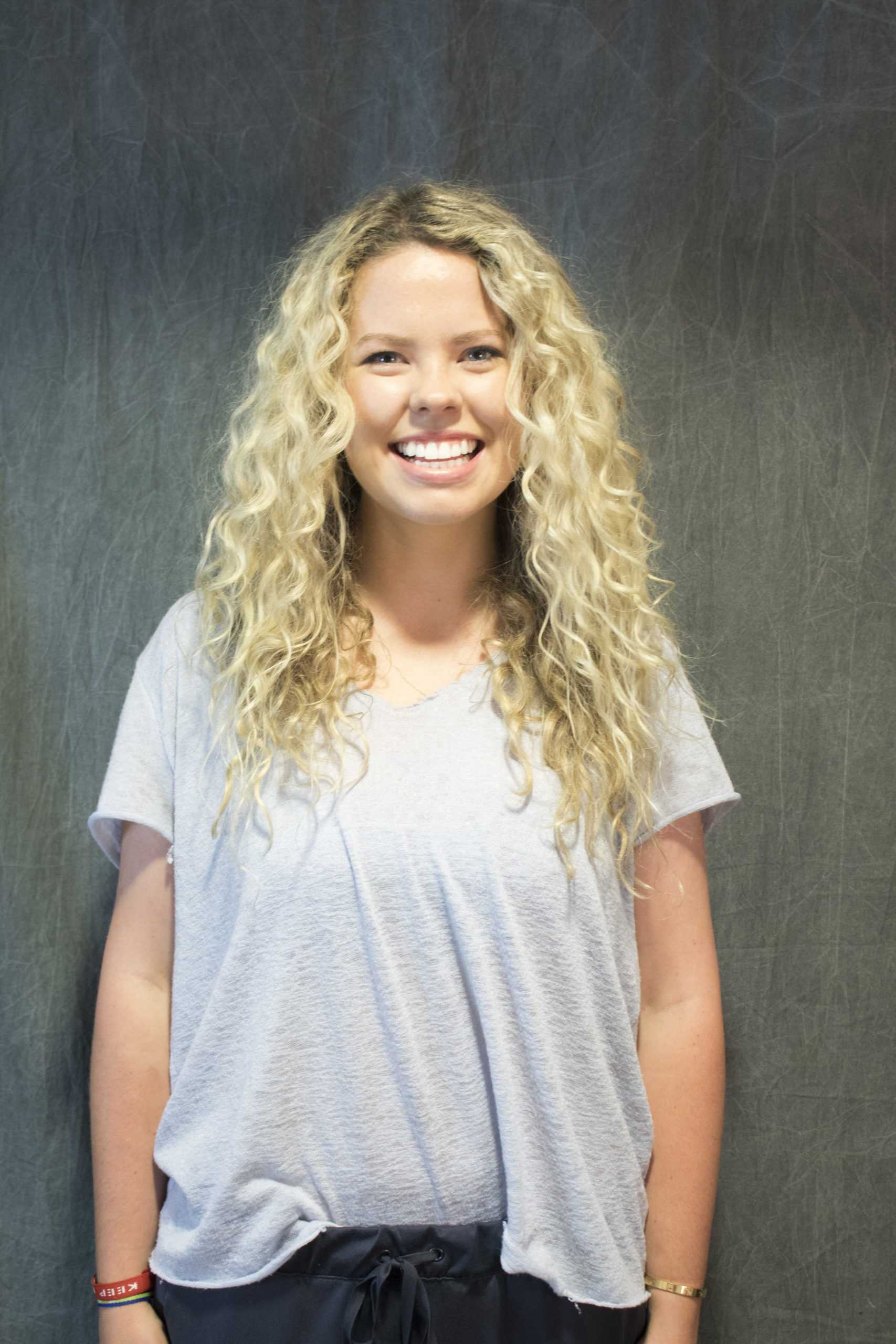 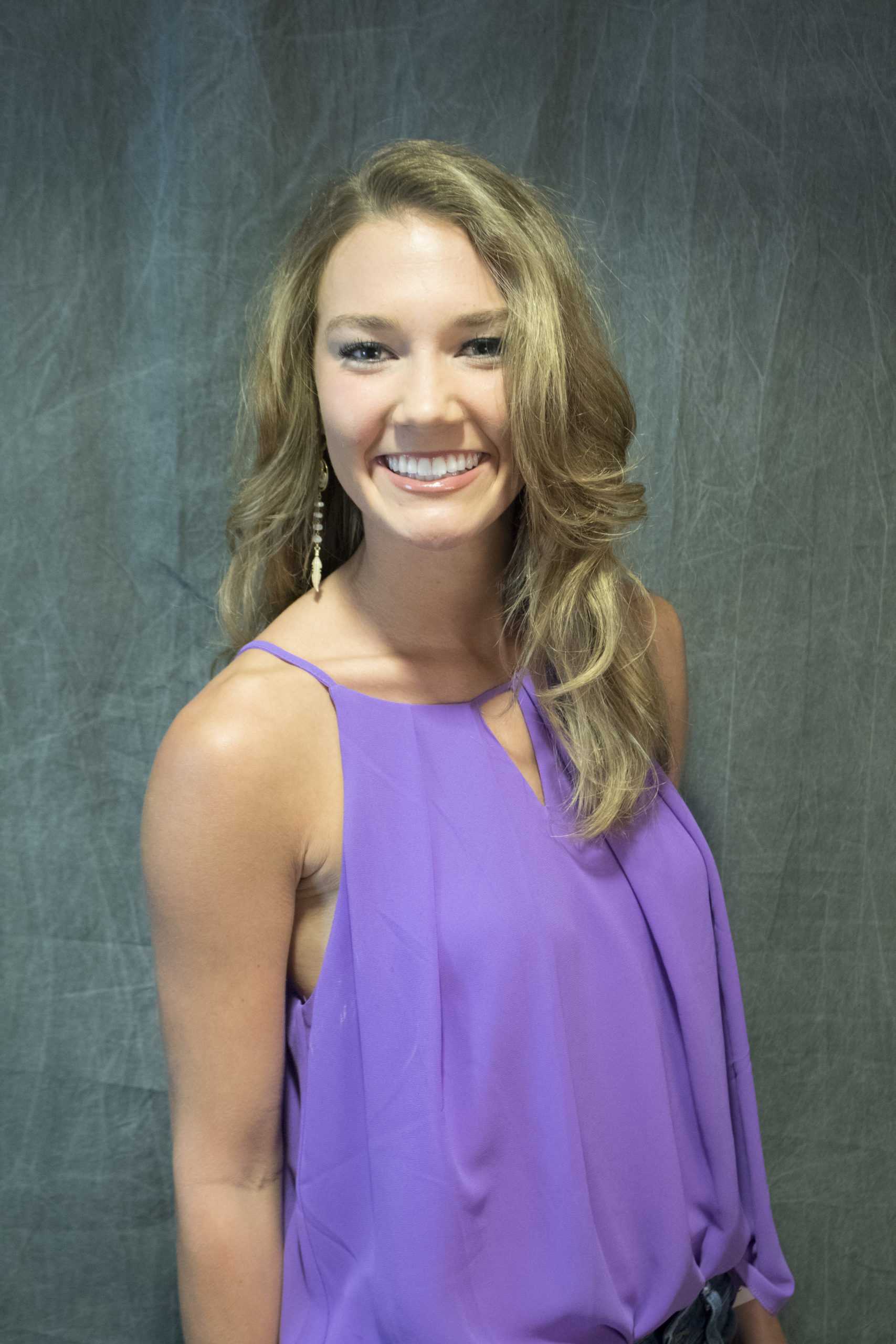 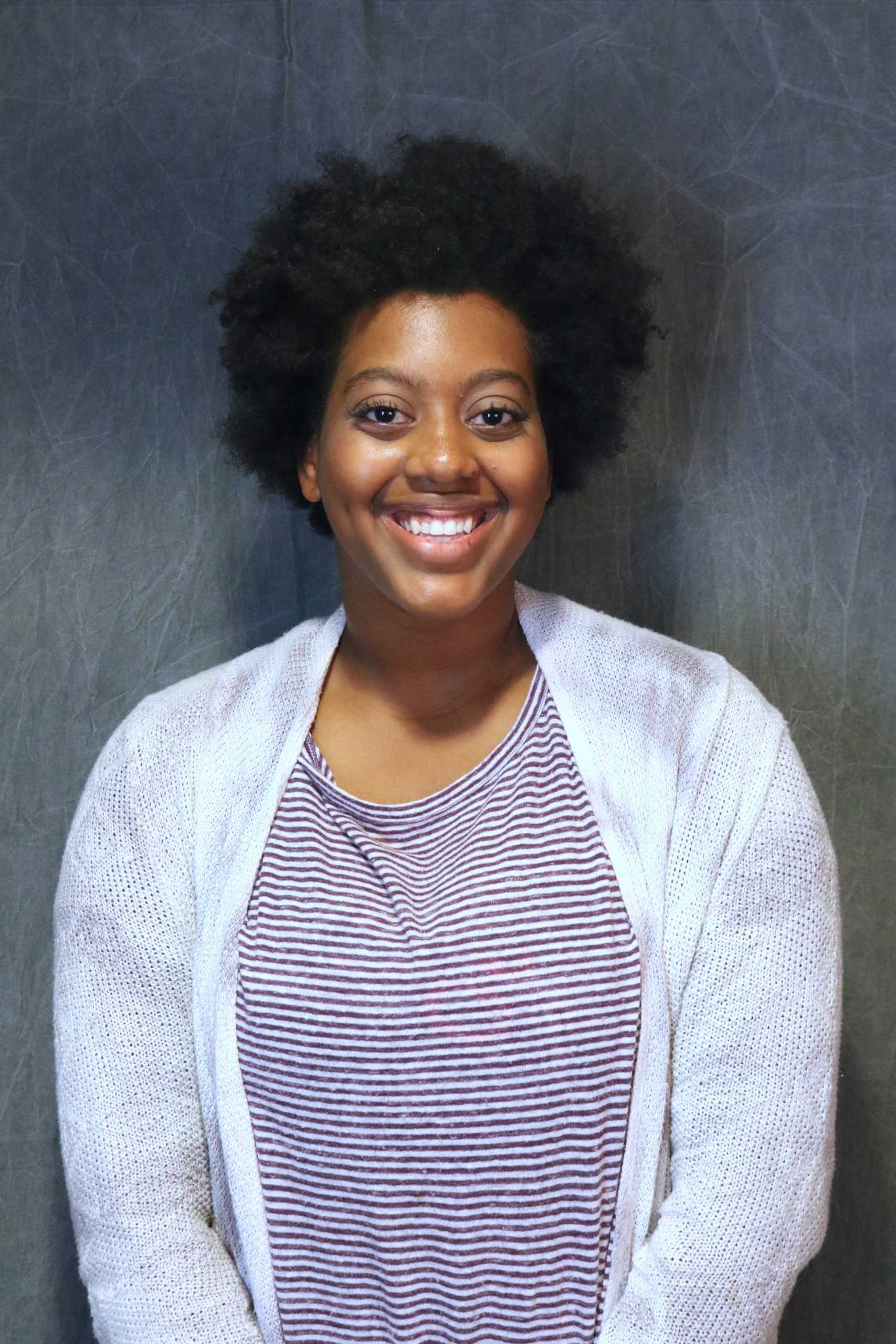 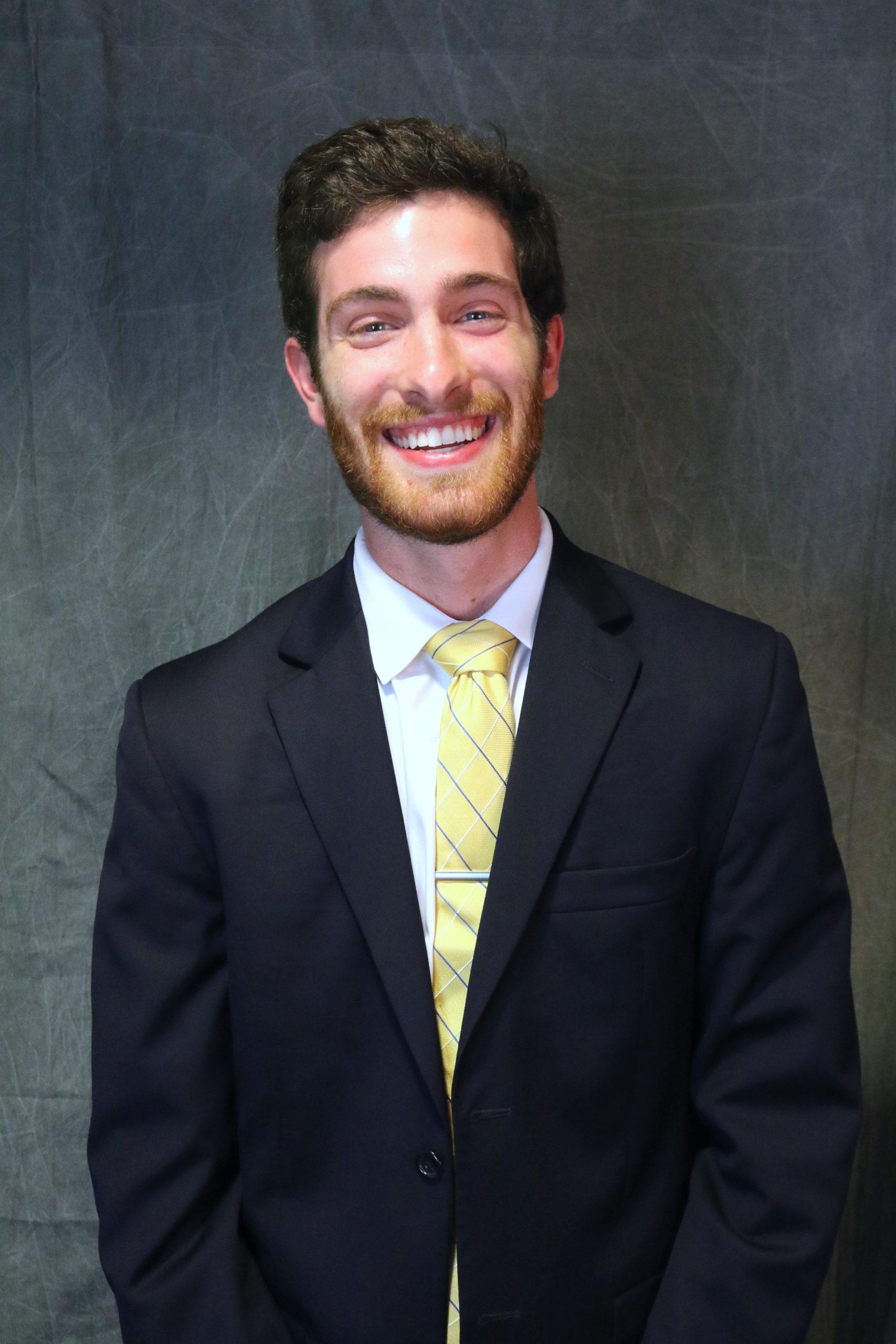 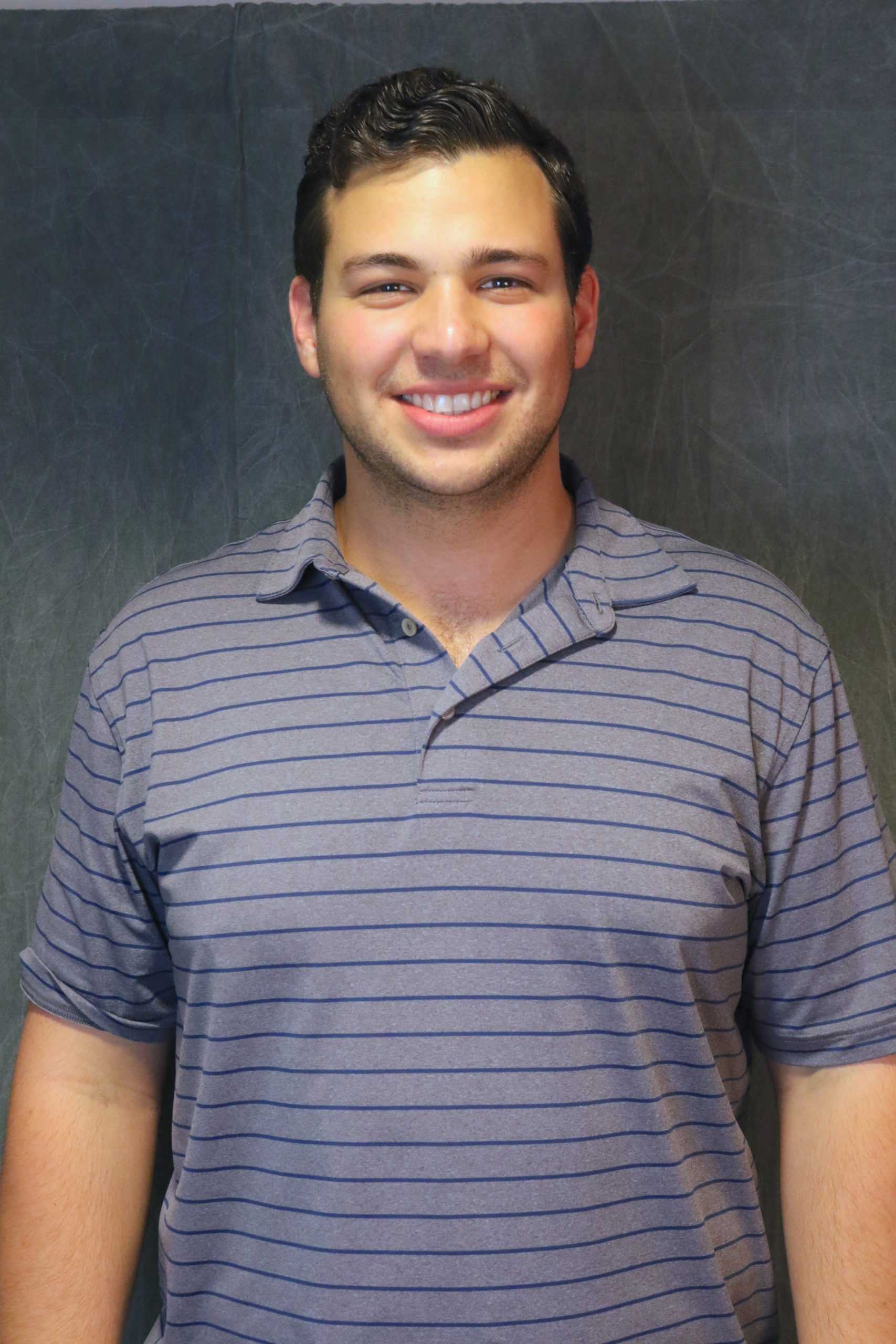 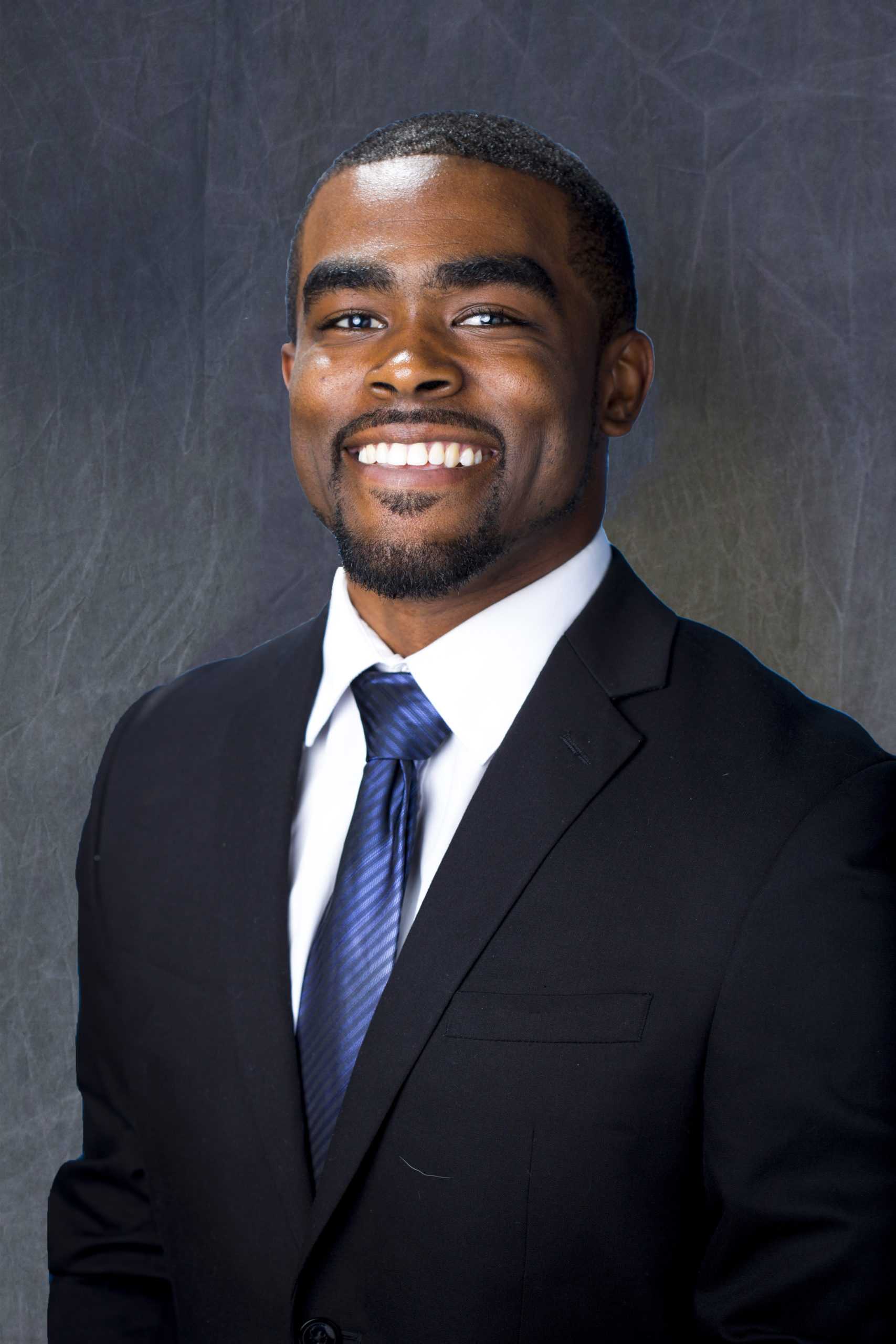 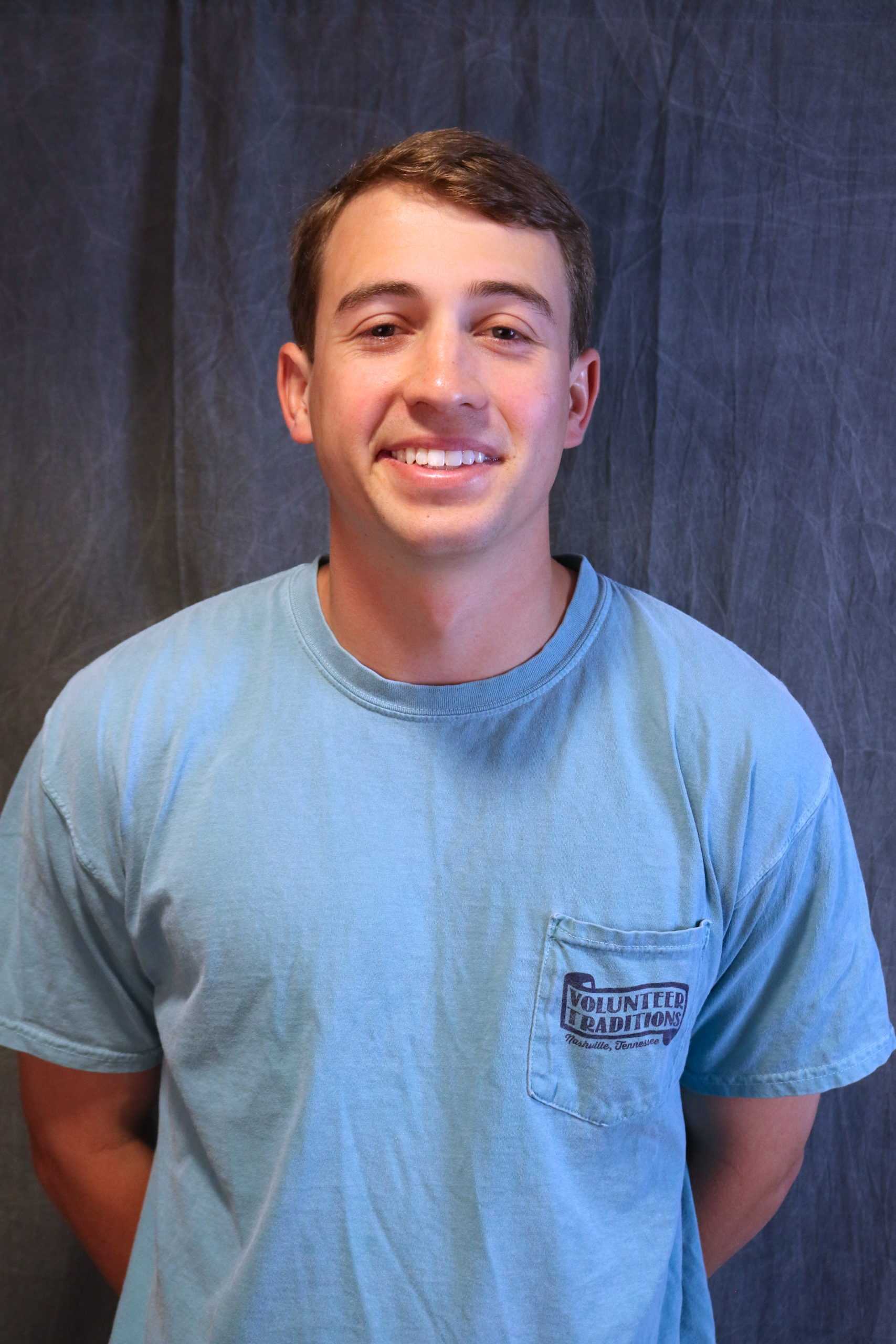 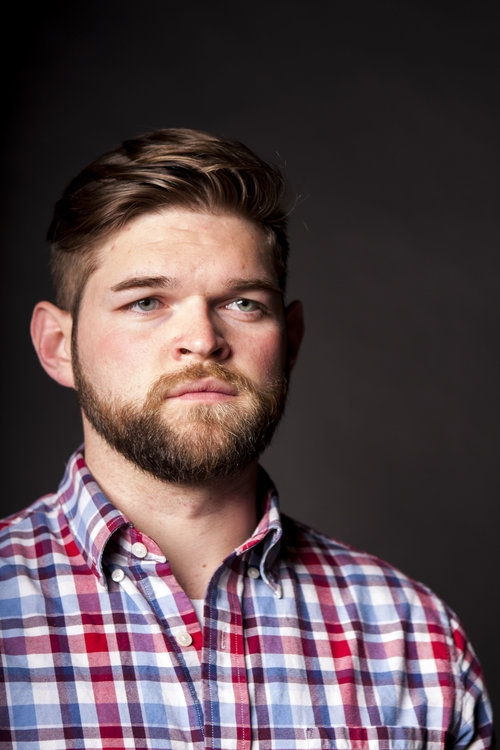 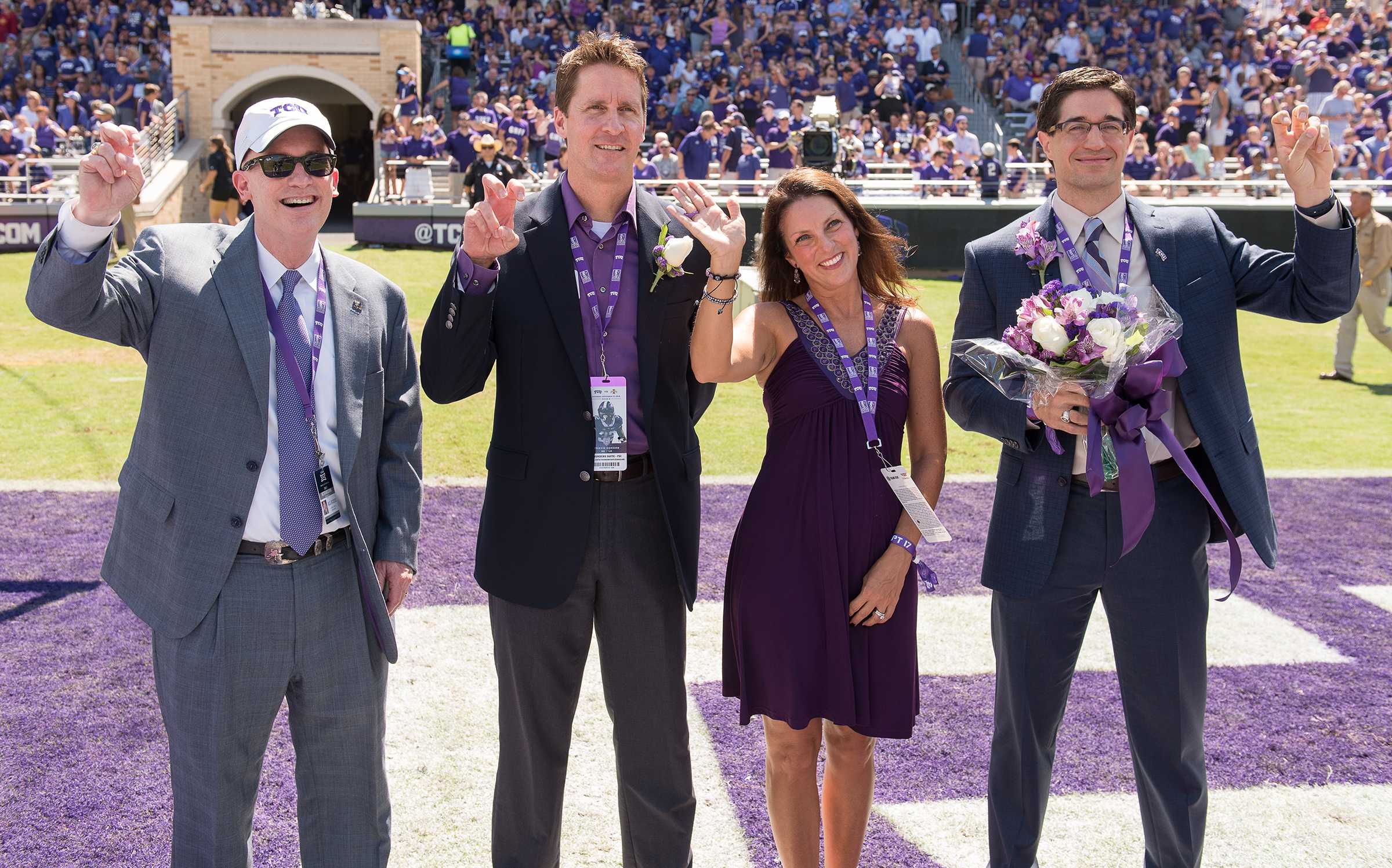 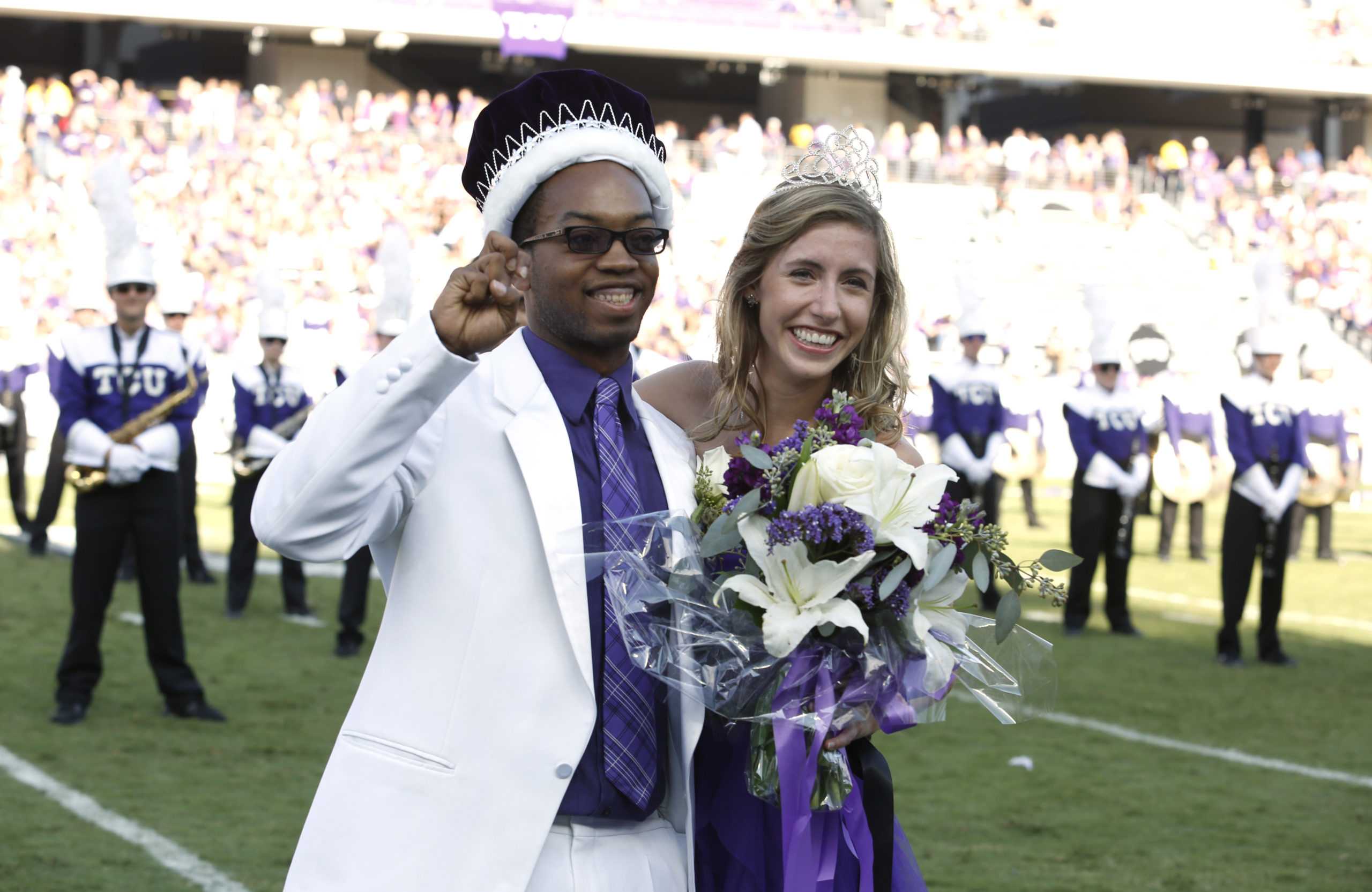 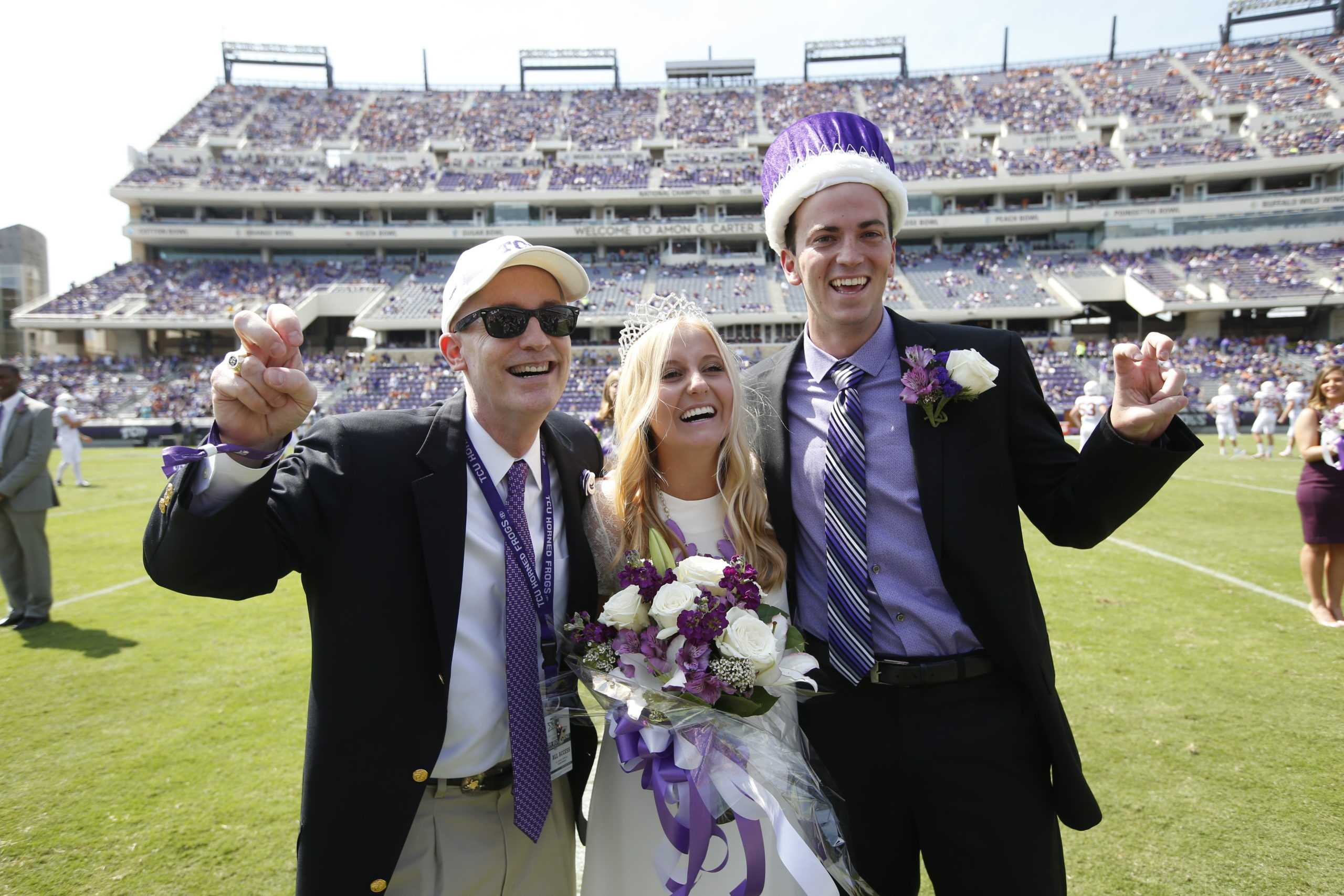 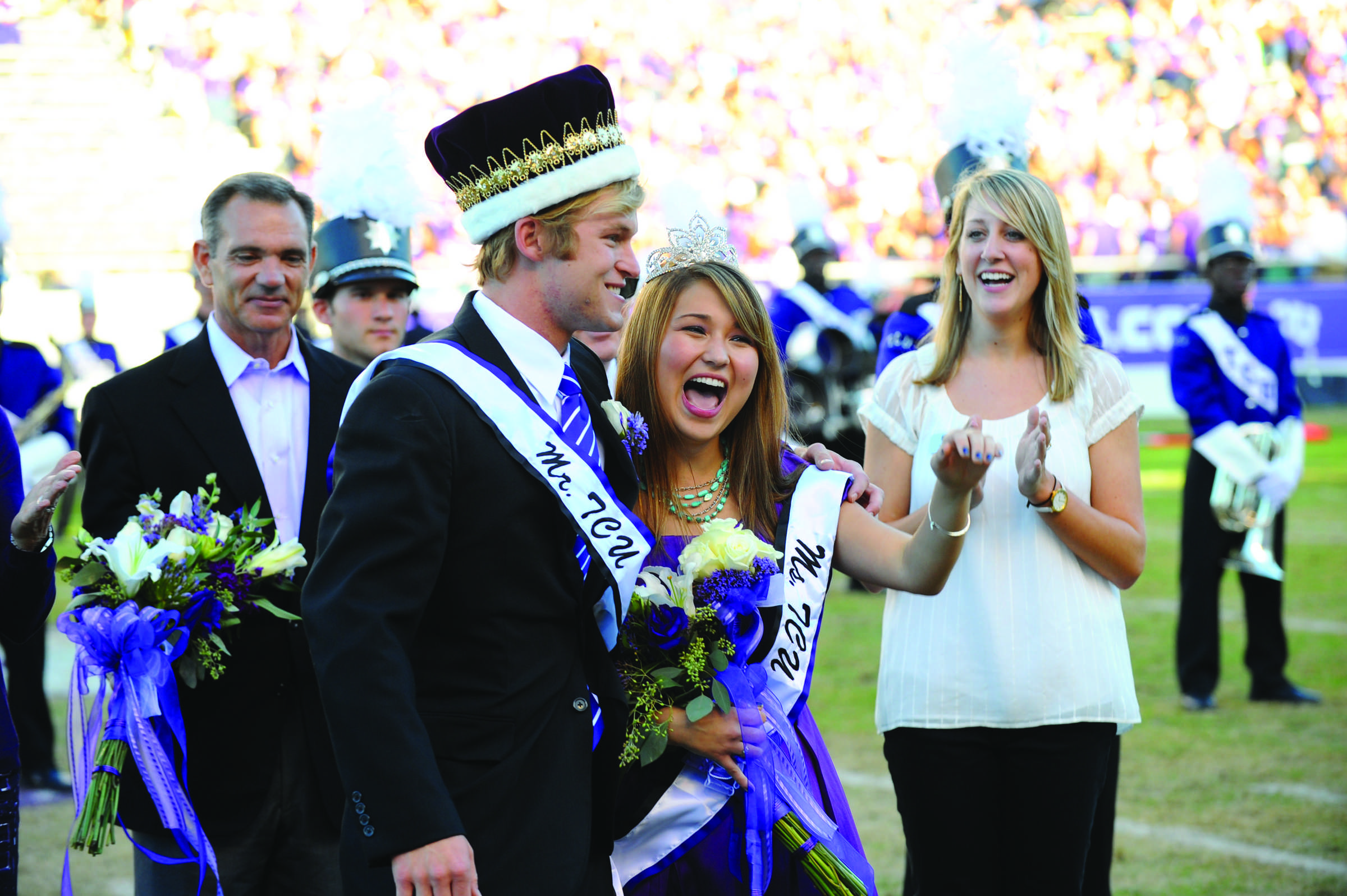 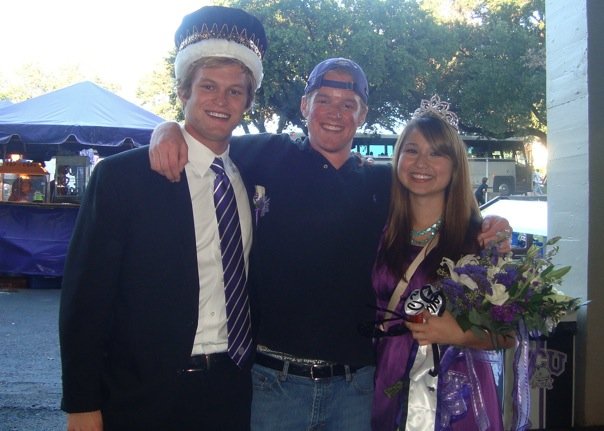 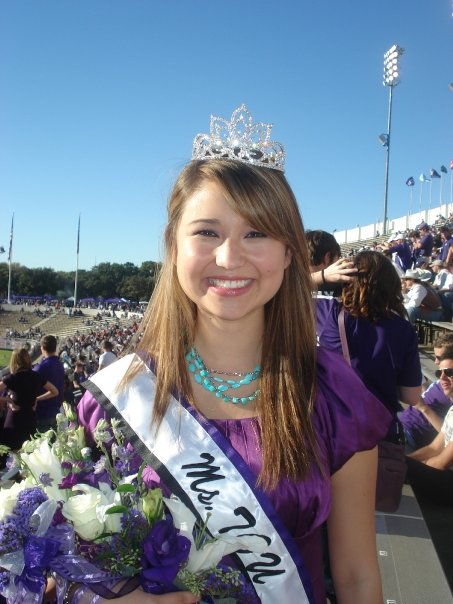