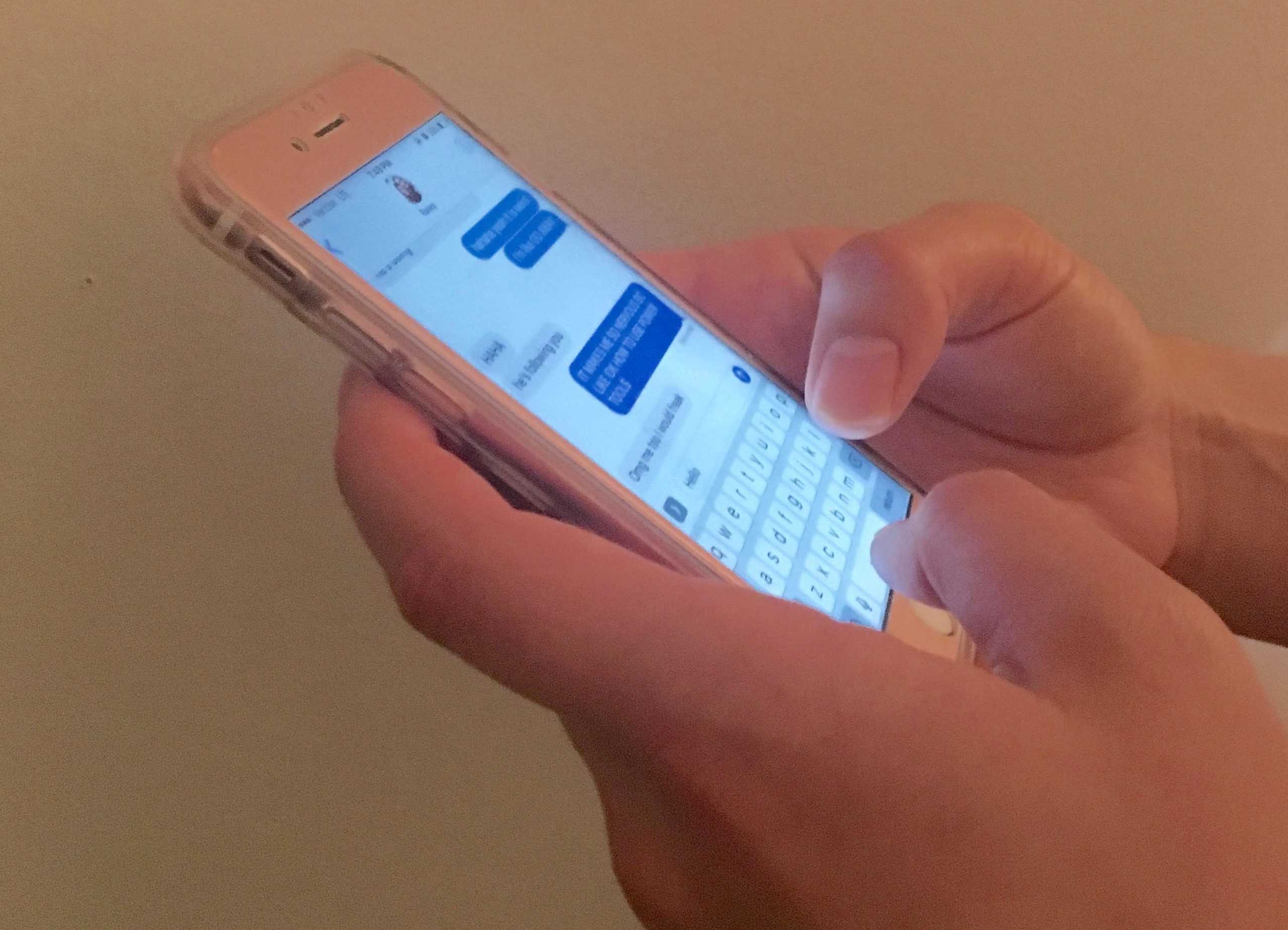 print
Texting and driving is illegal in Texas and the TCU Student Government Association (SGA) wants to raise awareness of the new law.

With students from all over the country, Texas law might be new to some, said SGA representative Connor Rodriquez.

“It’s really important for them to know being a student at TCU in Texas, this is the law that applies,” he said. “It was kind of a little idea, but I can see it growing into something really significant that could save a lot of lives.”

Rodriguez had an idea to put yard signs around major intersections on campus to let students know about the new law. He hopes that if a student were to see a sign while driving, they would think twice about texting.

Approximately 660,000 Americans use electronic devices while driving and over eight people are killed daily in distracted driving accidents, according to the Federal Communications Commission.

Keeping students safe is “the biggest priority,” Rodriguez said. “However we can best facilitate that, that is what we’re going to do.”

Rodriguez wants to go beyond yard signs and turn no texting and driving into a larger campaign. He hopes to spread the word through social media, tabling and the library computer screens.

The TCU Police Department will also play a part in this campaign, Rodriguez said.

“They know the most about it, and they are the ones essentially enforcing it around campus,” he said.

TCU police officer Pam Christian said she hopes students can understand that a seemingly insignificant decision like texting while driving can permanently impact lives. She said that a publication showing the effect that texting and driving had on someone else’s life could be a powerful message for students.

“It’s always better for them to learn through someone else than to learn the hard way,” she said.