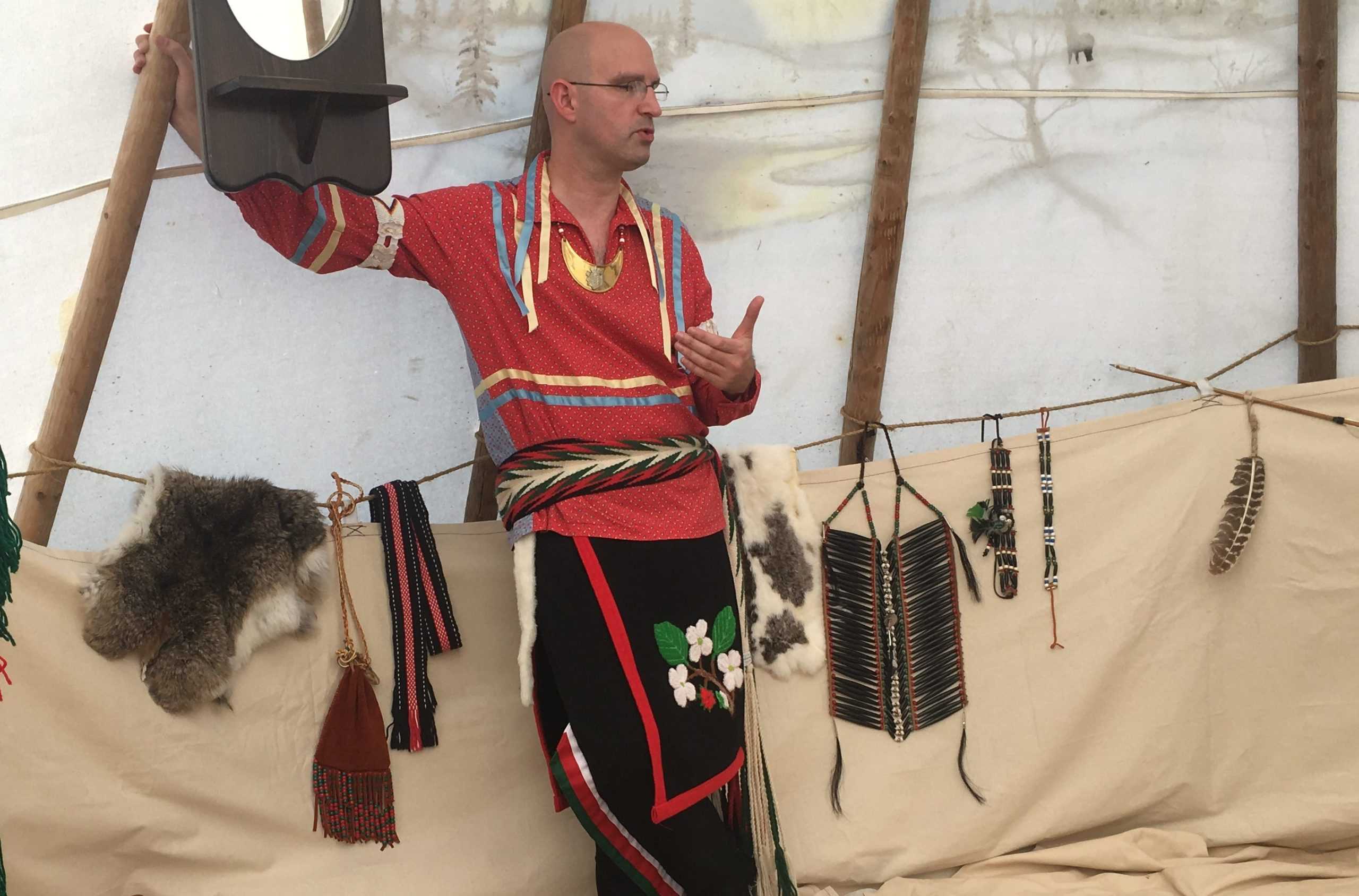 print
Last year, students who identify as Native American made up 0.7 percent of the student body according to the TCU fact book.

For Senior Albert Nungaray, this lack of representation made him feel isolated his first semester as a transfer student he said.

Nungaray said that even though he loved his experiences at TCU and becoming a Horned Frog was one of the best decisions of his life, it wasn’t always sunshine.

“I’ll admit, there was a culture shock that took some time to get used to,” he said. “My first semester after I transferred was a disaster.”

He said some students called out racial slurs as he passed by and would even question him because they felt threatened.

The first Native American and Indigenous Peoples Day Symposium, which was held last year, helped him see that he was not alone.

Nungaray is now a panelist for this year’s symposium to be held Monday night at 7 p.m. in the Brown Lupton University Ballroom. Organizers said it’s part of an effort to raise awareness and strengthen ties to the Native American community. The day will end with a presentation from Matika Wilbur, a Swinomish and Tulalip photographer who through her Project 562 is taking portraits of citizens from all 562 federally recognized tribes in the U.S.

Dr. Scott Langston, an instructor in the department of religion, said Wilbur’s presentation is a great way for students to recognize the damage that stereotyping can cause and to create a more accurate and modern understanding to see that the views people hold aren’t always correct.

“The literacy level of our campus regarding Native Americans is pretty low,” he said. “I think this is a very important conversation for us to have as a campus to understand who are Native peoples and to address the stereotypes that are almost entrenched in our minds.”

Langston said he hopes the conversations to take place Monday will serve as the starting point in creating a diversity that allows people to build bridges to the surrounding Native American communities.

Last year’s symposium generated a lot of positive energy Nungaray said, that led to the formation of the first Native and Indigenous Students Association (NISA) on campus, which Nungaray helped found.

“Problems don’t go away if we ignore them,” Nungaray said. “We’re not just trying to make people feel guilty or something. This is an important dialogue that needs to happen.”

Nungaray acknowledged that just like any university, TCU is not perfect, but he said he appreciates the steps the campus is making to improve the overall community by hosting events like the symposium.