Facebook
Twitter
Print Article
Update 10/11: Elle Gargano, who was shot in the back of the head during the Las Vegas attack, moved out of the intensive care unit yesterday and onto the Physical Therapy floor. Gargano now has a prescribed schedule of physical therapy to get her motor functions and cognitive skills up, according to an update from her father, Mike Gargano, on her GoFundMe page.

“To think that a week ago Elle’s life was hanging in the balance is surreal to me,” Mike wrote. “What an amazing journey she has taken. Our family is so grateful for having such an amazing daughter, brilliant doctors,and nurses and all of you! As I have said before your kindness, concern and prayers have helped sustain us and buoyed our spirits.”

While Elle is recovering her family and friends are searching for two strangers who helped save her life by driving her to the hospital in their car. Mike shared a post on Facebook saying that may have given the strangers her name and the family wants to find them to say thank you.

“These people are precious to us,” Mike wrote. “They saved Elle’s life. My hope is somehow they will get this message.”

The TCU community is sharing its thoughts and dollars with an alumna who was injured in Sunday night’s mass shooting in Las Vegas.

Elle Gargano, class of 2016, was shot in the back of the head and is recovering in an intensive care unit. According to a letter from her father, Gargano slept peacefully through Monday night and is showing improvements. The swelling in Gargano’s brain has “lessened quite a bit” and other areas with excessive fluid have been reduced, which are signs that Gargano is healing.

“Needless to say it is a long journey ahead but Elle is moving herself in the right direction,” her father wrote. “I must thank all our friends and family from around the world that have given their prayers, expressions of love and comfort and offers of assistance to Elle and our family. All of your efforts are deeply appreciated.”

Hey friend Raleigh Seibel organized a GoFundMe page to help the Gargano family with medical costs. As of Wednesday morning, the page, which has a goal of $80,000, has raised more than $83,000.

Seibel described Gargano as one of the “kindest and genuine souls” she’s ever met.

“Elle is a special type of person,” Seibel said. “She’s someone you can always count on to be there for you during good times or bad. She’s hilarious, she’s smart and all around amazing. She can make you happier by just being around her.”

One of Gargano’s professors, Stepehen Levering, said that he knew Gargano well from her time as an office assistant for his department and as a good student.

“I don’t remember her missing days of work,” Levering said. “After she got to know you she would joke around. She’s awesome. On the faculty side, we’re all pulling for her.”

“She has always excelled at everything she’s done and I have no doubt she’ll excel at recovery,” Seibel said.

Gargano isn’t the only one taking the attack in Las Vegas personally. TCU has 20 students from Nevada – half are from Las Vegas. Gillian Meservey, a Las Vegas native, said one of the first things she did after learning of the attack was check in with family and friends.

Meservey said that she knew a few people who were at the concert where at least 58 people received fatal injuries and another 500 were hurt.

“The majority made it out safely but one got trampled by people running away and another one was shot in the shoulder and her mom was shot in the chest,” Meservey said. “They are both getting taken care of right now.”

Meservey said emotions are running high in the city.

“I think everyone right now is scared and honestly angry,” Meservey said. “There isn’t a whole lot of information and I think we all really want to know why he did it but because he killed himself, the motive is gonna be hard to find out.” 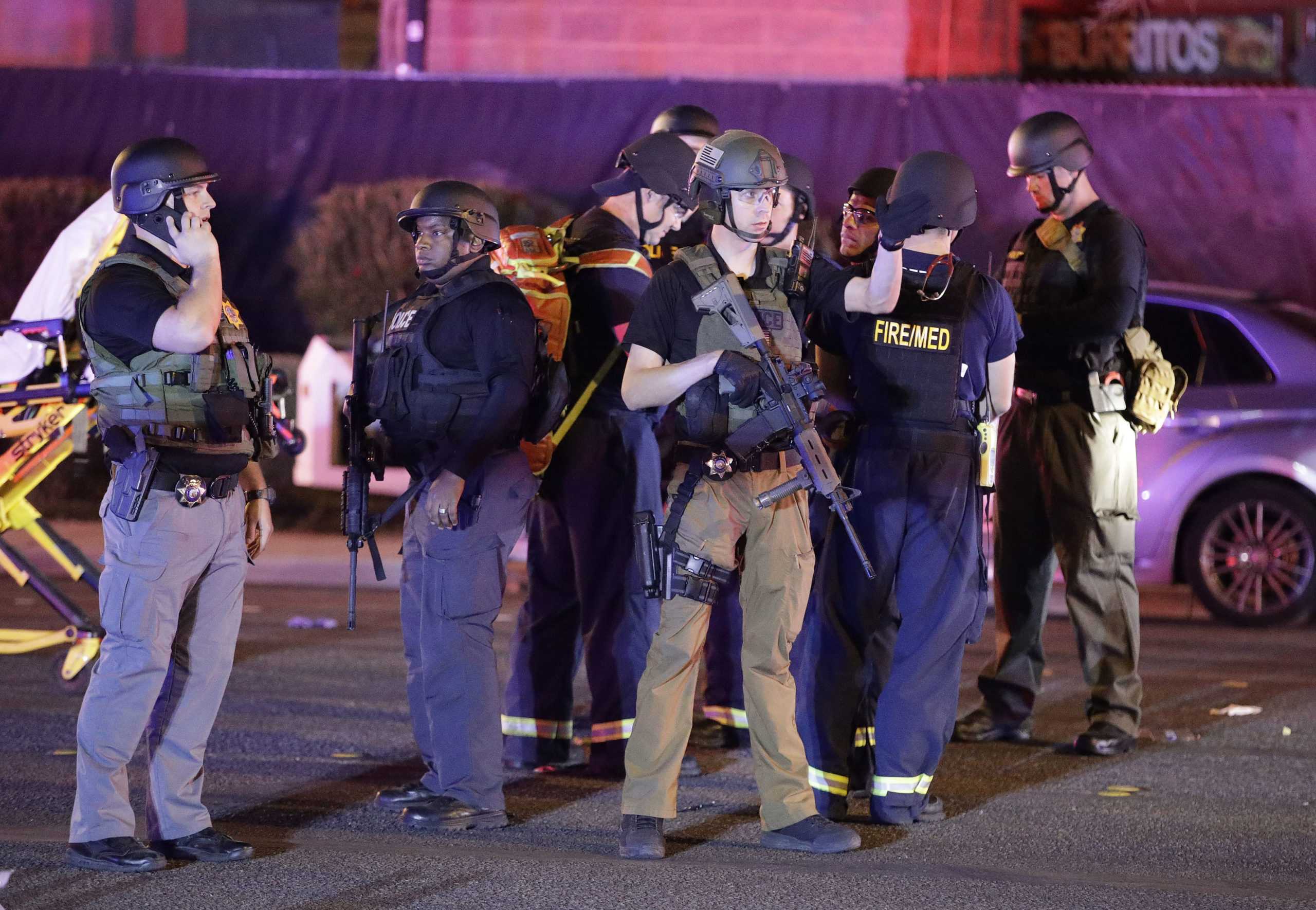 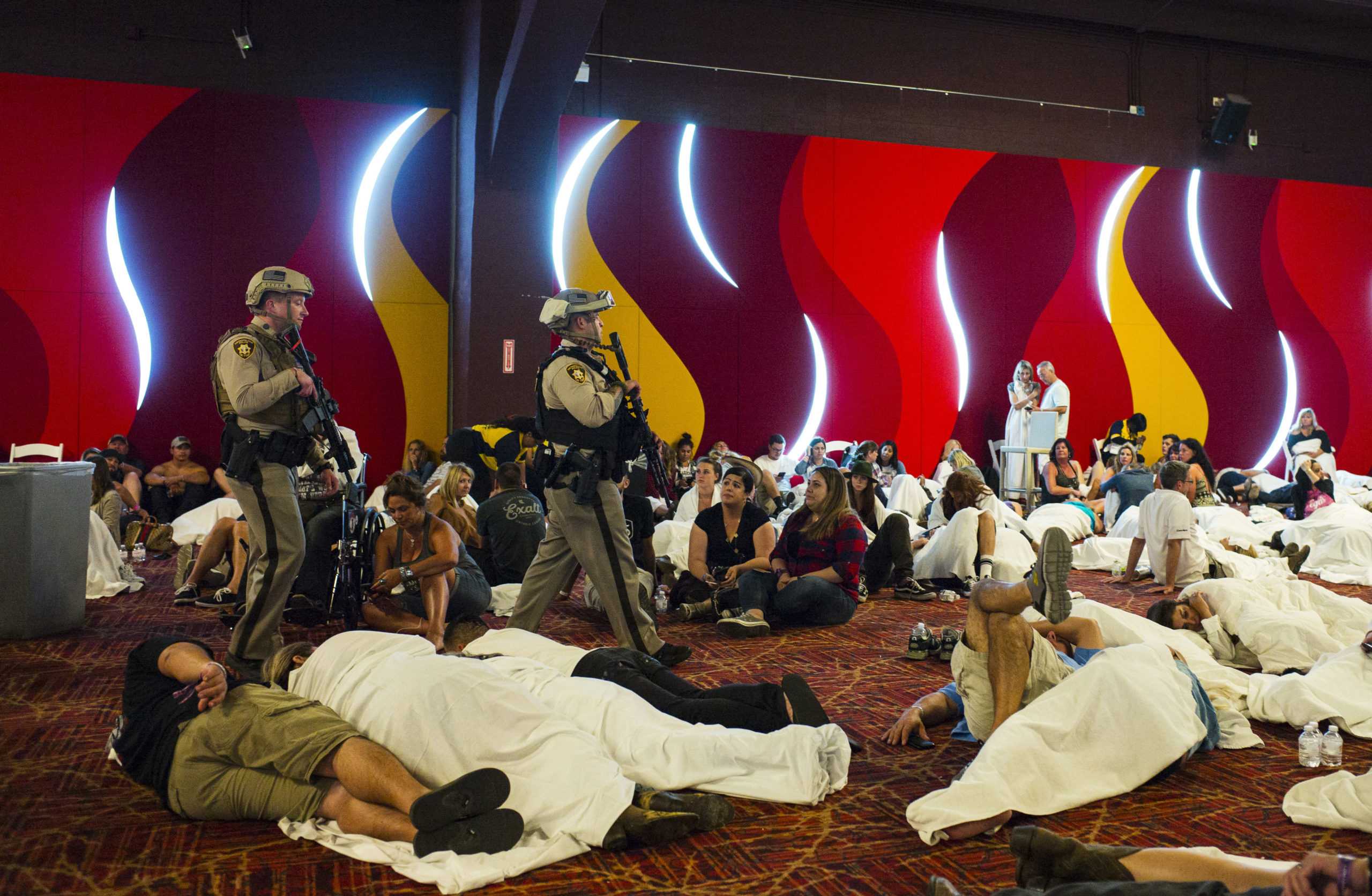 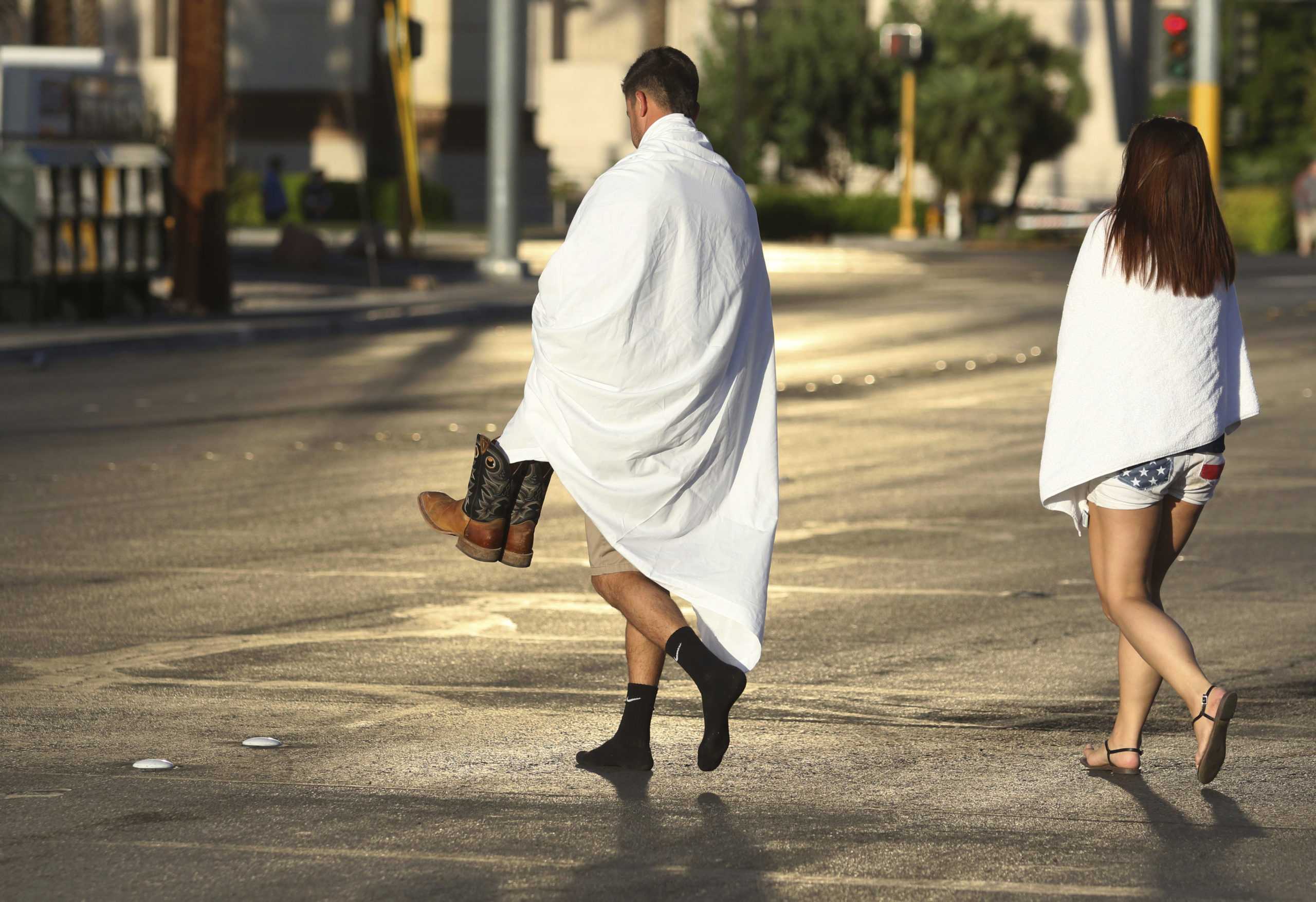 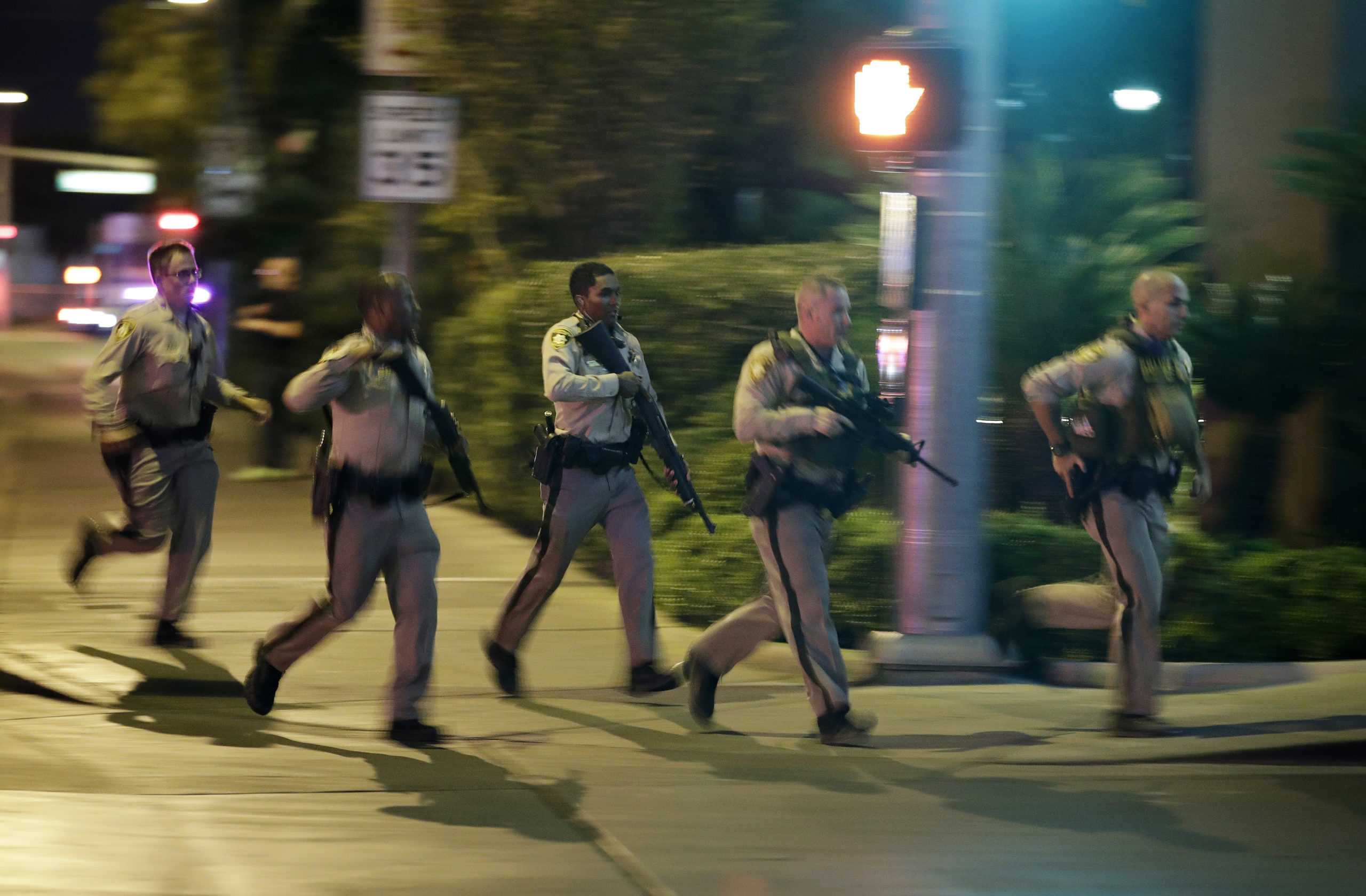 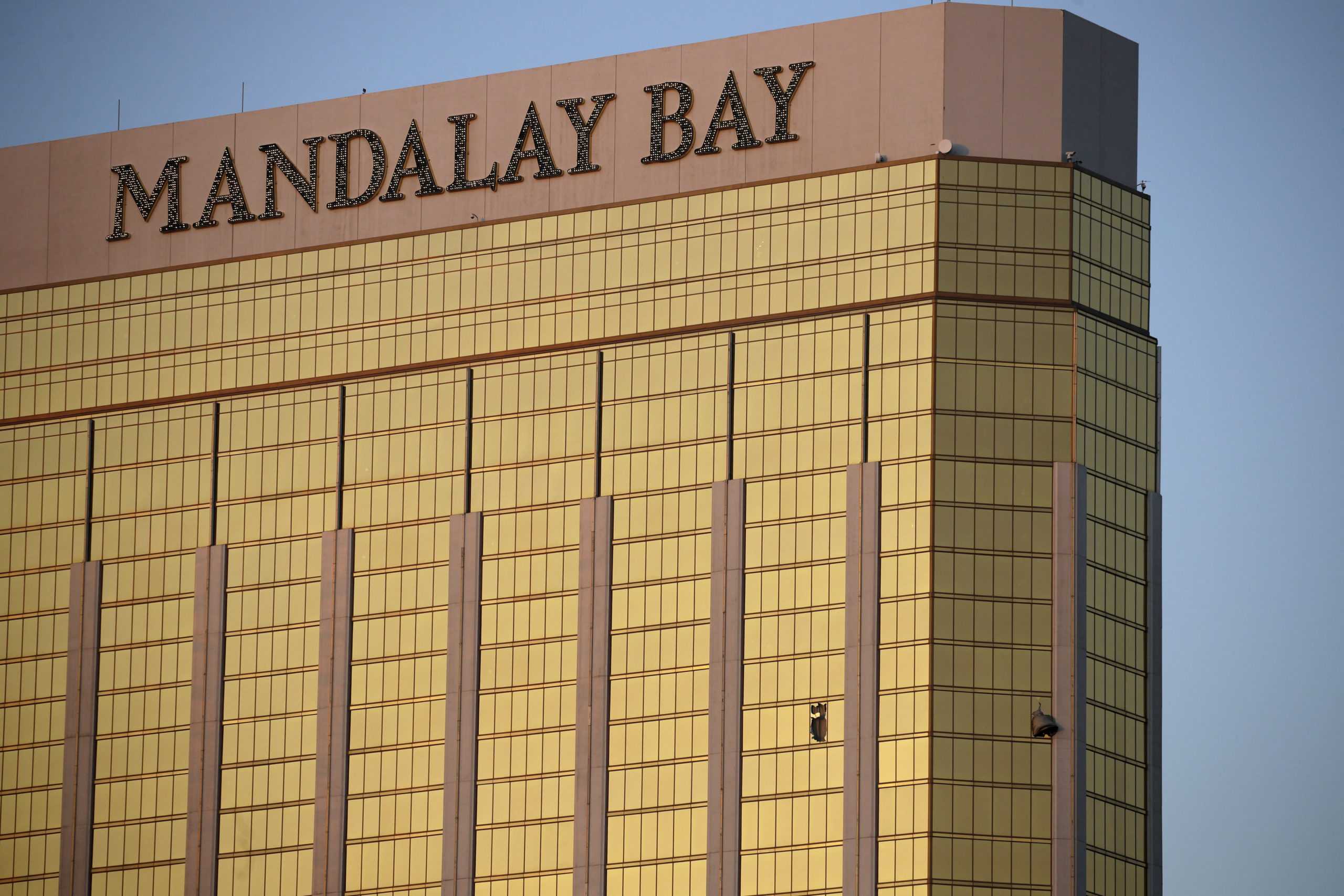 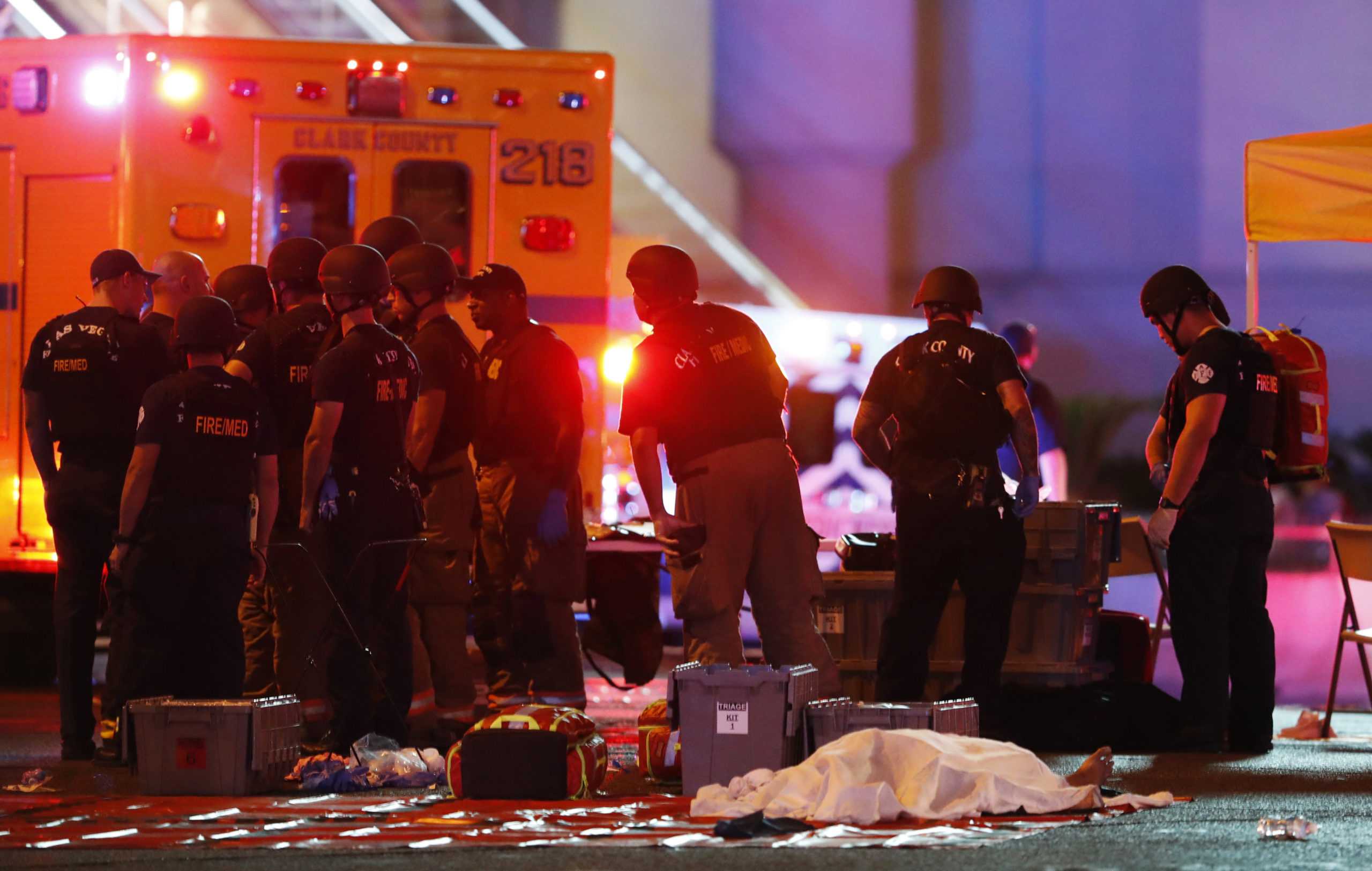 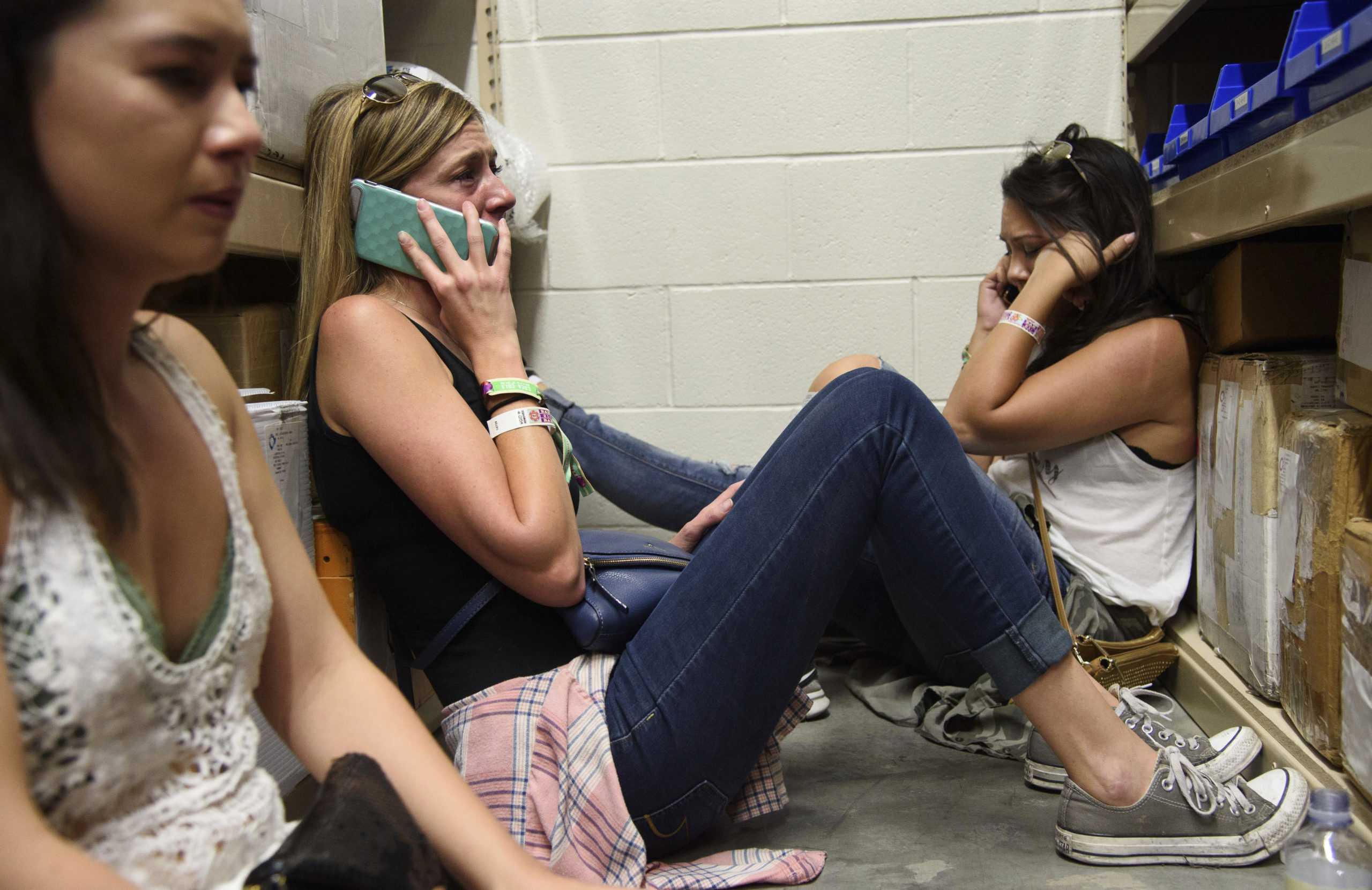 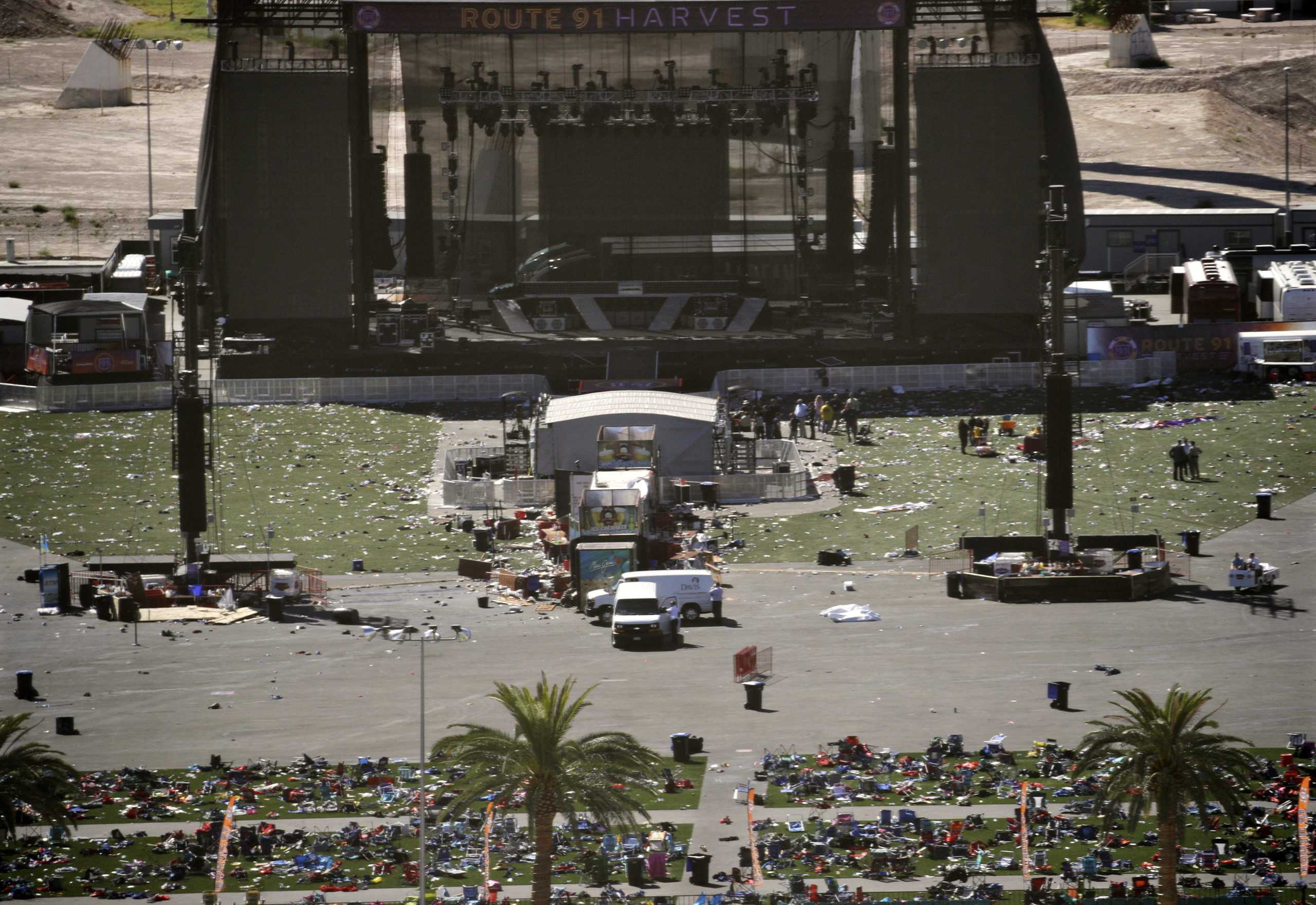 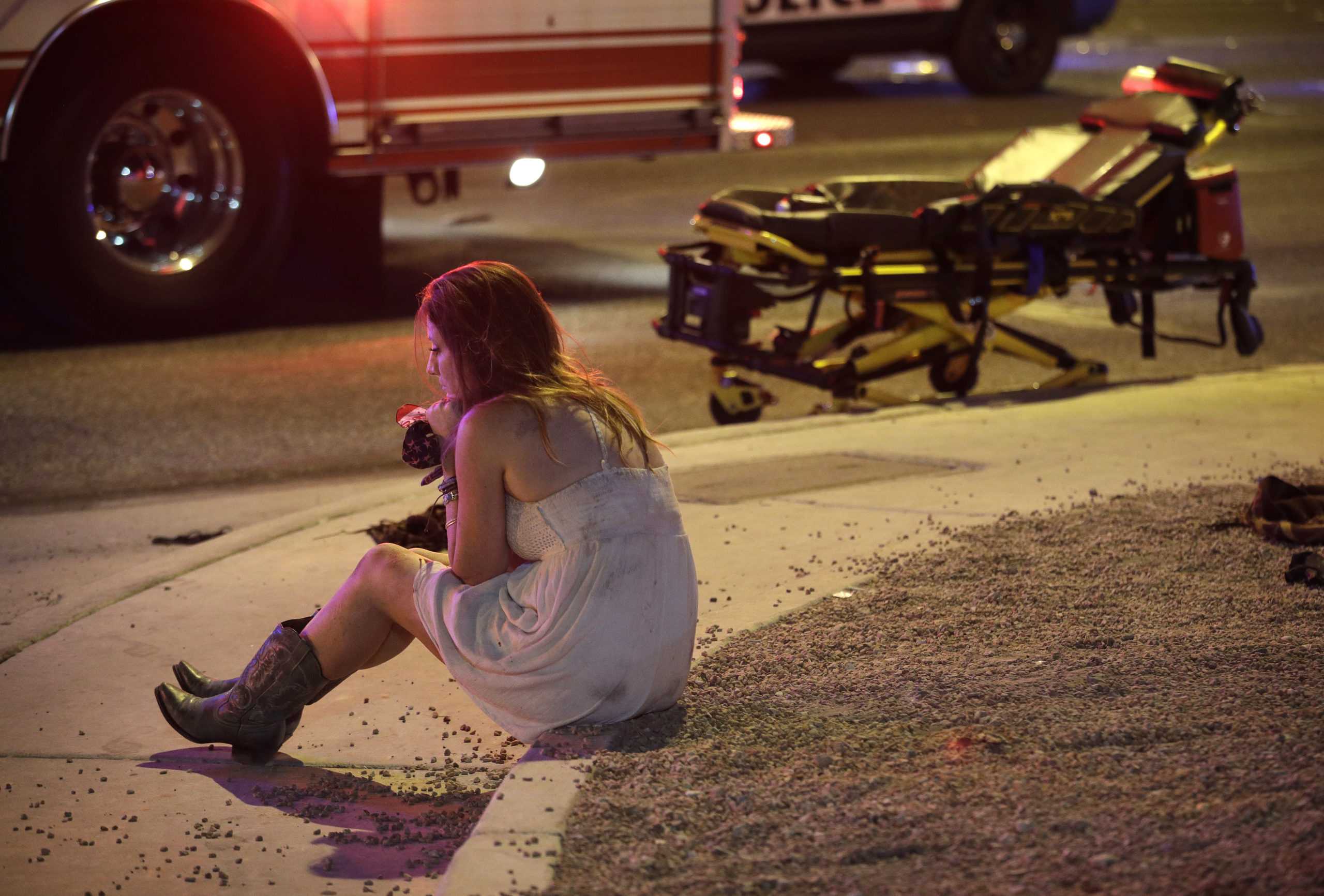 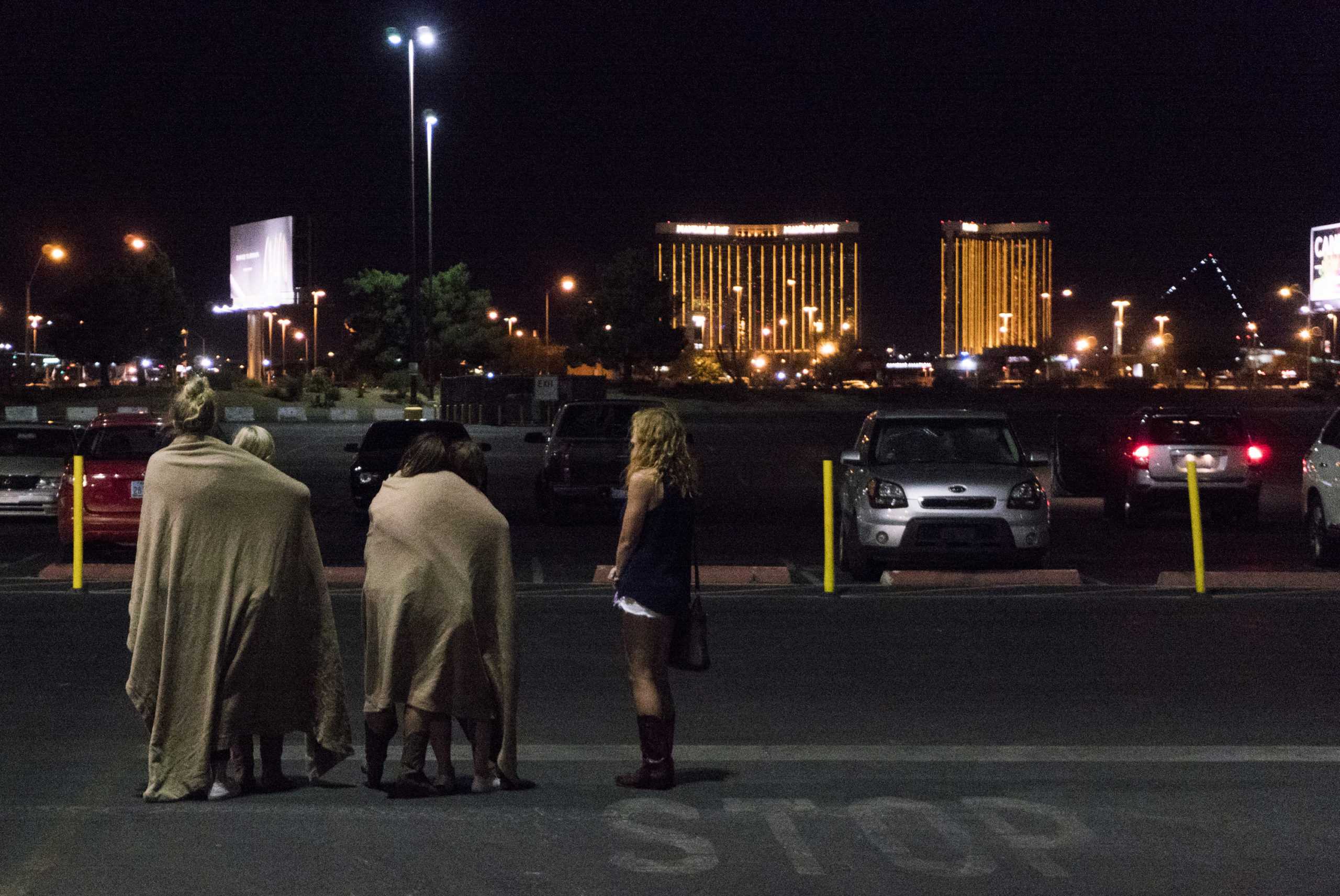 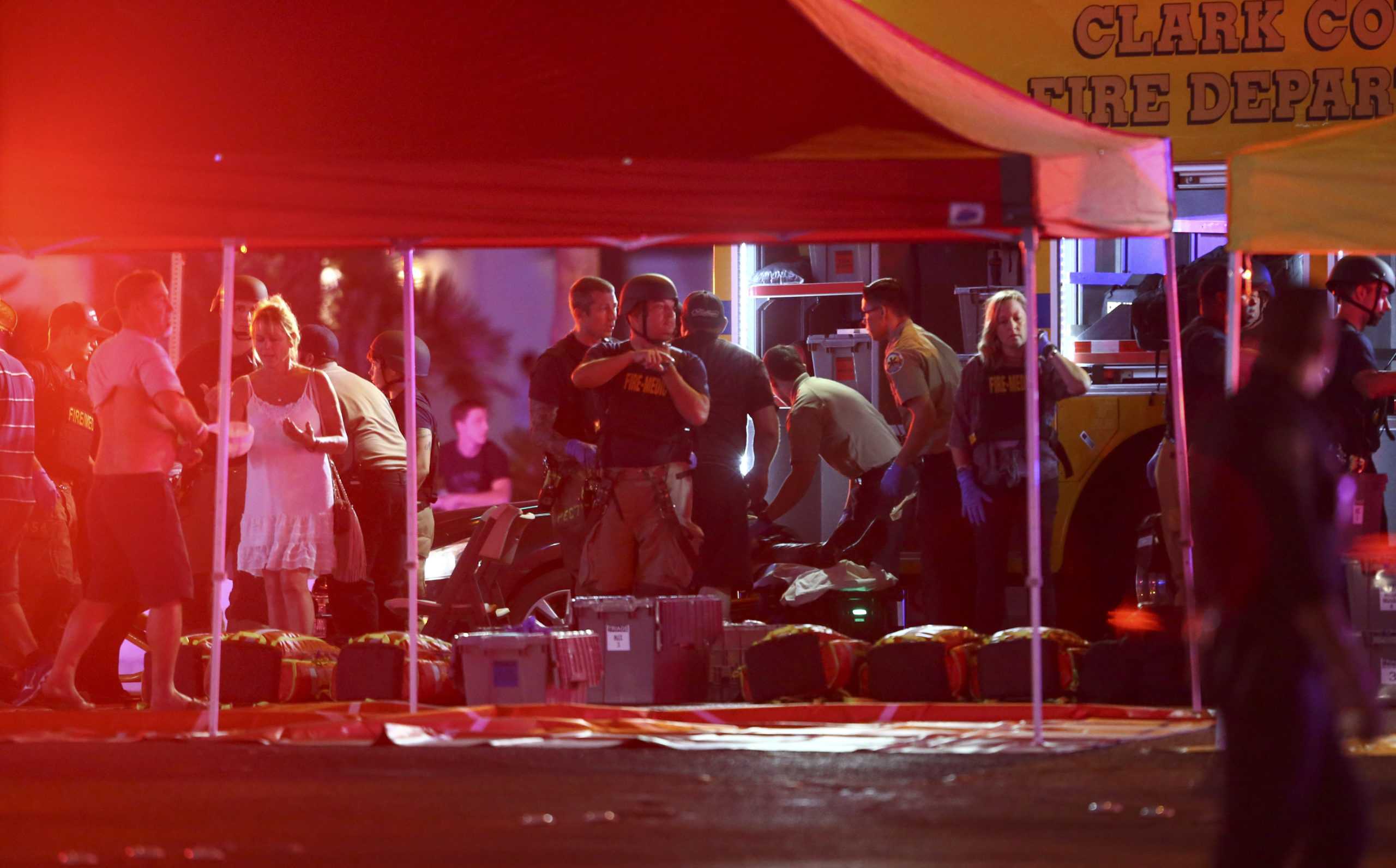 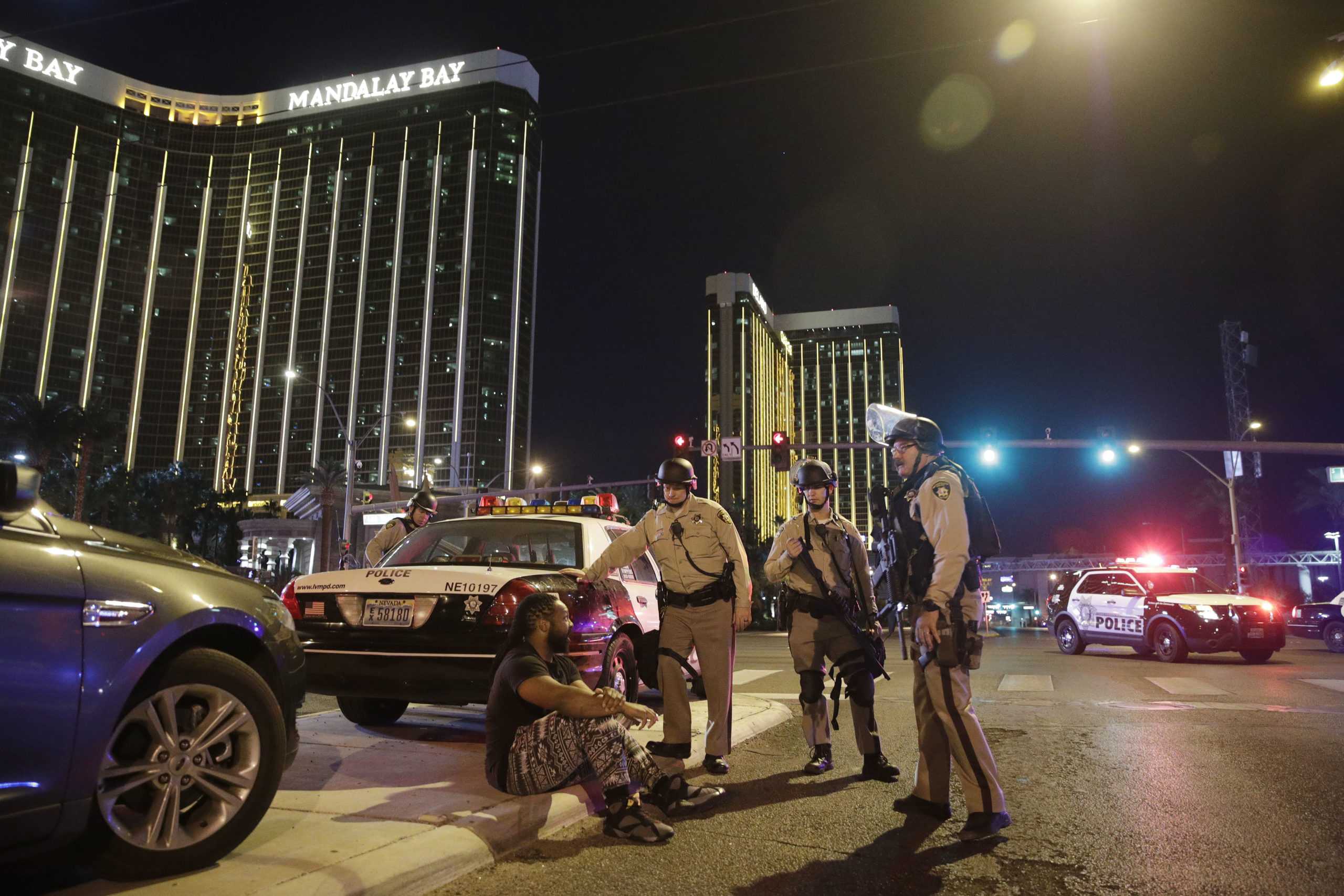 Despite the violence, Meservey said she see unity out of all of this from both Las Vegas and TCU.

“I think that Las Vegas is already a very united community so I think this will only bring us closer together,” Meservey said. “I woke up to a bunch of texts from my TCU friends asking about how my family was so I felt a lot of support.”

Brite’s Episcopal Eucharist Wednesday at 12:15 in Carr Chapel will include a reflection and prayers in response to the shooting. Valerie Forstman, assistant dean for common life at Brite, said that “all are welcome” at the service.

TCU files motions to dismiss lawsuits against the university