TCU 360All TCU. All the time.
32.6 F
Fort Worth
Facebook
Instagram
Twitter
TCU 360All TCU. All the time.
News TCU study abroad focuses on preparedness in face of global terrorism
Facebook
Twitter
Linkedin
ReddIt
print
In recent years, some students studying abroad have found themselves in countries affected by terrorism; but that hasn’t dampened the enthusiasm for many traveling overseas.

Rob Hancock, a senior finance major, said he is not alarmed by the threat of terrorism and natural disasters affecting TCU’s traveling abroad program yet.

“I don’t think situations are so bad yet that TCU will cancel study abroad programs, but I do think there is a possibility it does eventually reach that point,” Hancock said. “Odds are small that we are ever in a terrorist attack, but you can never be too careful. Always be on the lookout for anything suspicious.”

The 2016 bombings in Brussels, Belgium, and the 2017 London Bridge and Spain attacks all happened in popular study abroad destinations. Collectively, more than 94 people were killed and hundreds more injured.

Many TCU students have had to learn first-hand about the fear of terrorism, but few have found it to be a determinant. Alexa Garcia, a senior psychology major, said she felt safe because of the program TCU partnered with in Spain.

“In case a disaster would have been near areas we were in, the program would have prepared us for anything that may happen,” Garcia said.

Though traveling abroad does pose risks, the Director of TCU’s Center for International Studies Dr. Sandra Callaghan, advises students on the resources available to them.

“We cover health and safety extensively in location-specific orientations,” Callaghan said. “We rely heavily on the expert advice that we have retained as well as best practices in the field.”

The Global Realities the world faces today are complex and addressing these realities will take global knowledge, global mindedness and global engagement according to the Center for International Studies.

TCU provides travel abroad programs that travel to over 54 destinations around the world. Students can choose to study abroad for a year, a semester, a summer or a short-term program. All TCU approved programs include a credit-bearing curriculum. Additionally, financial aid and scholarships are available to students.

According to the Center for International Studies, “students pay the same TCU tuition rate, and study abroad program fees are similar to the cost of TCU housing.” 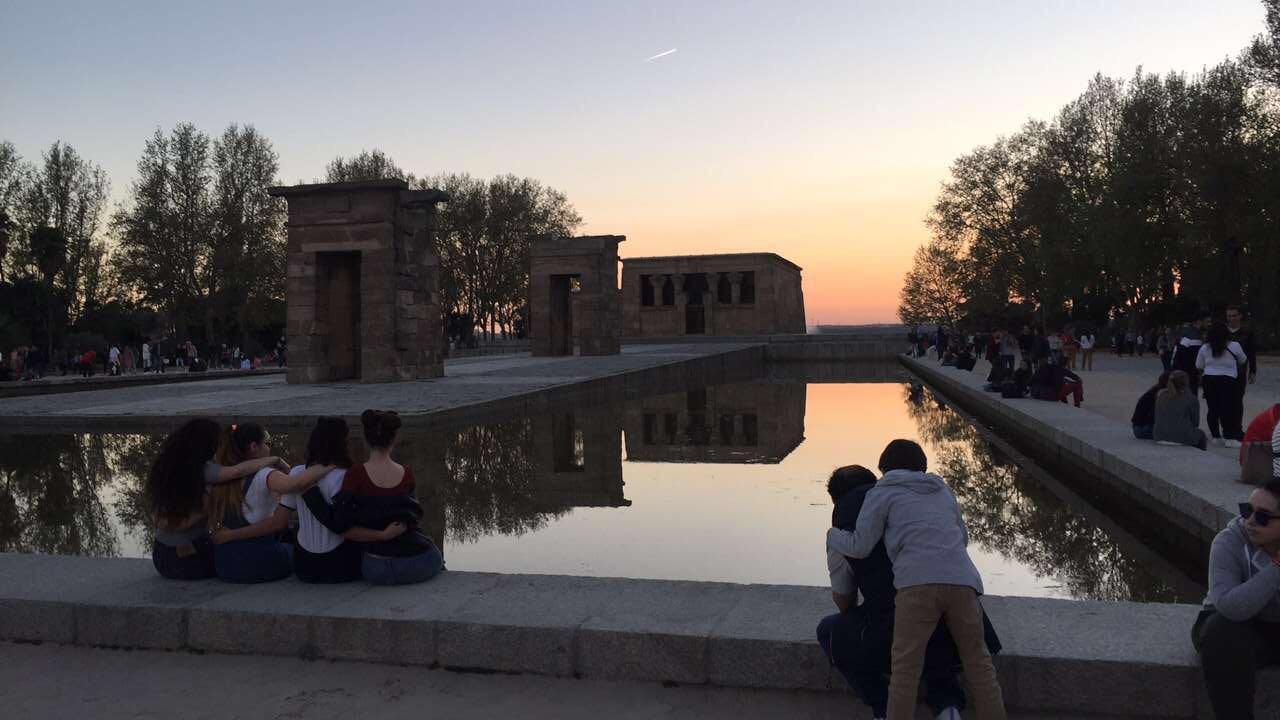 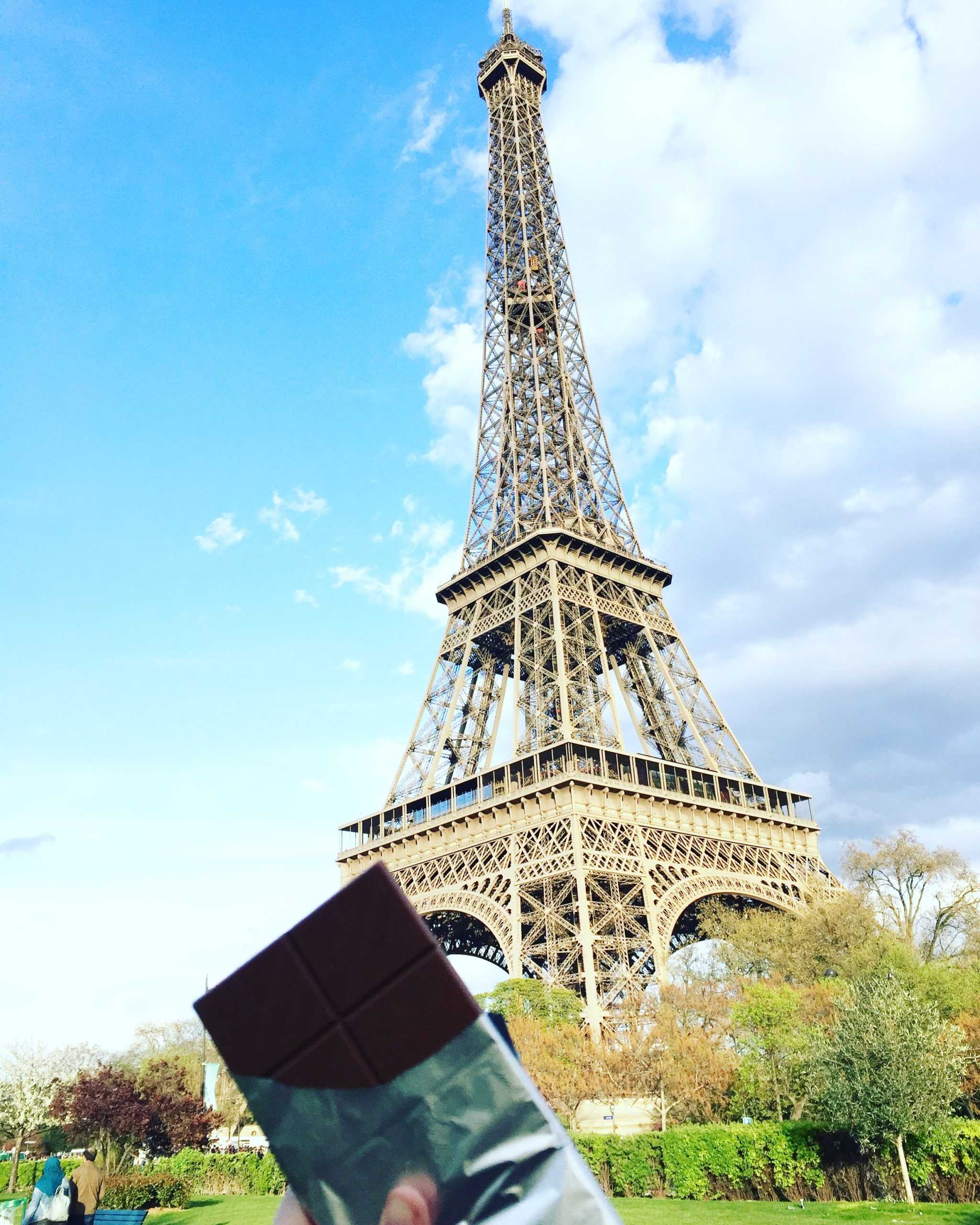 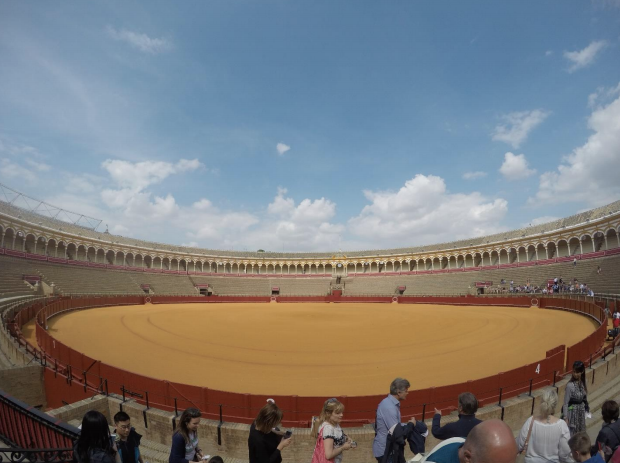 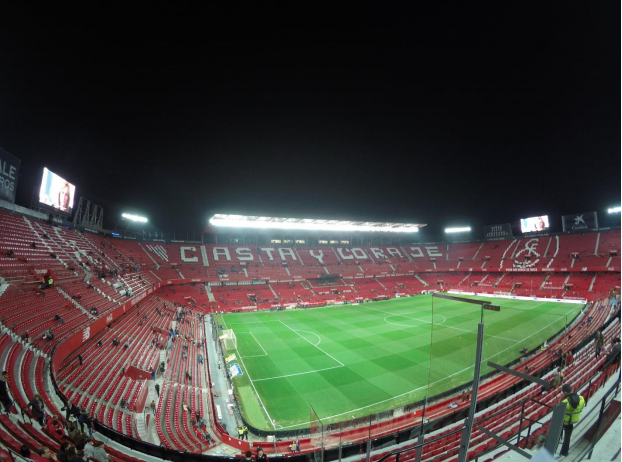 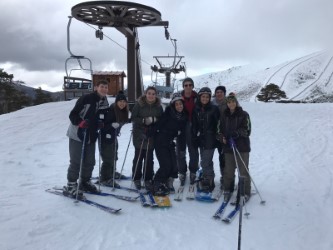 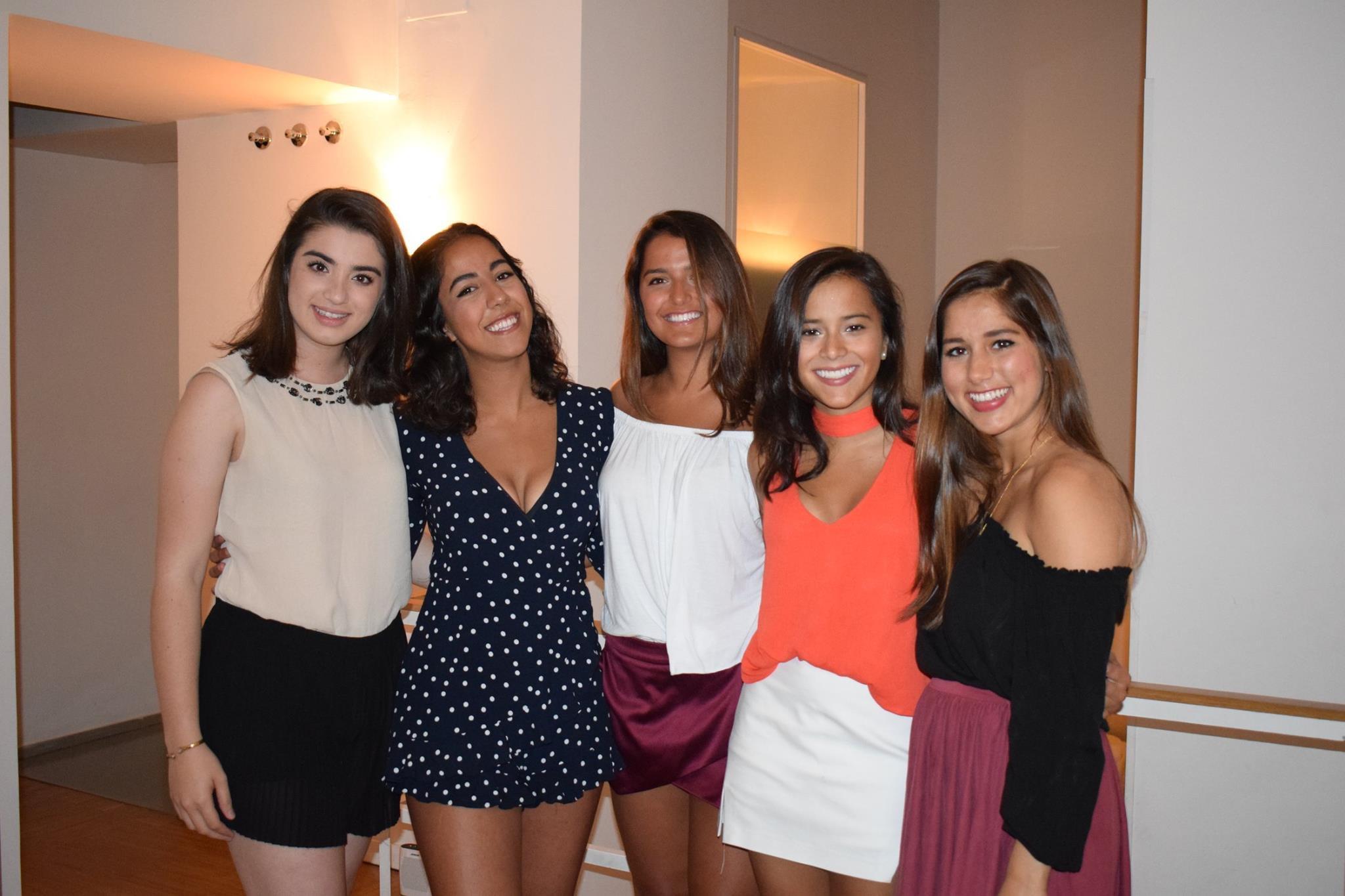 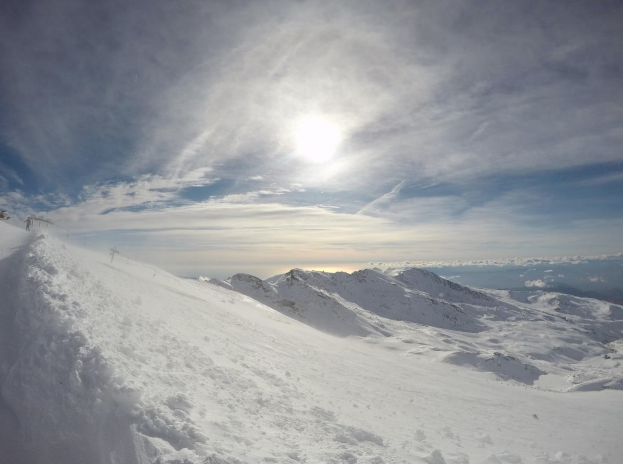 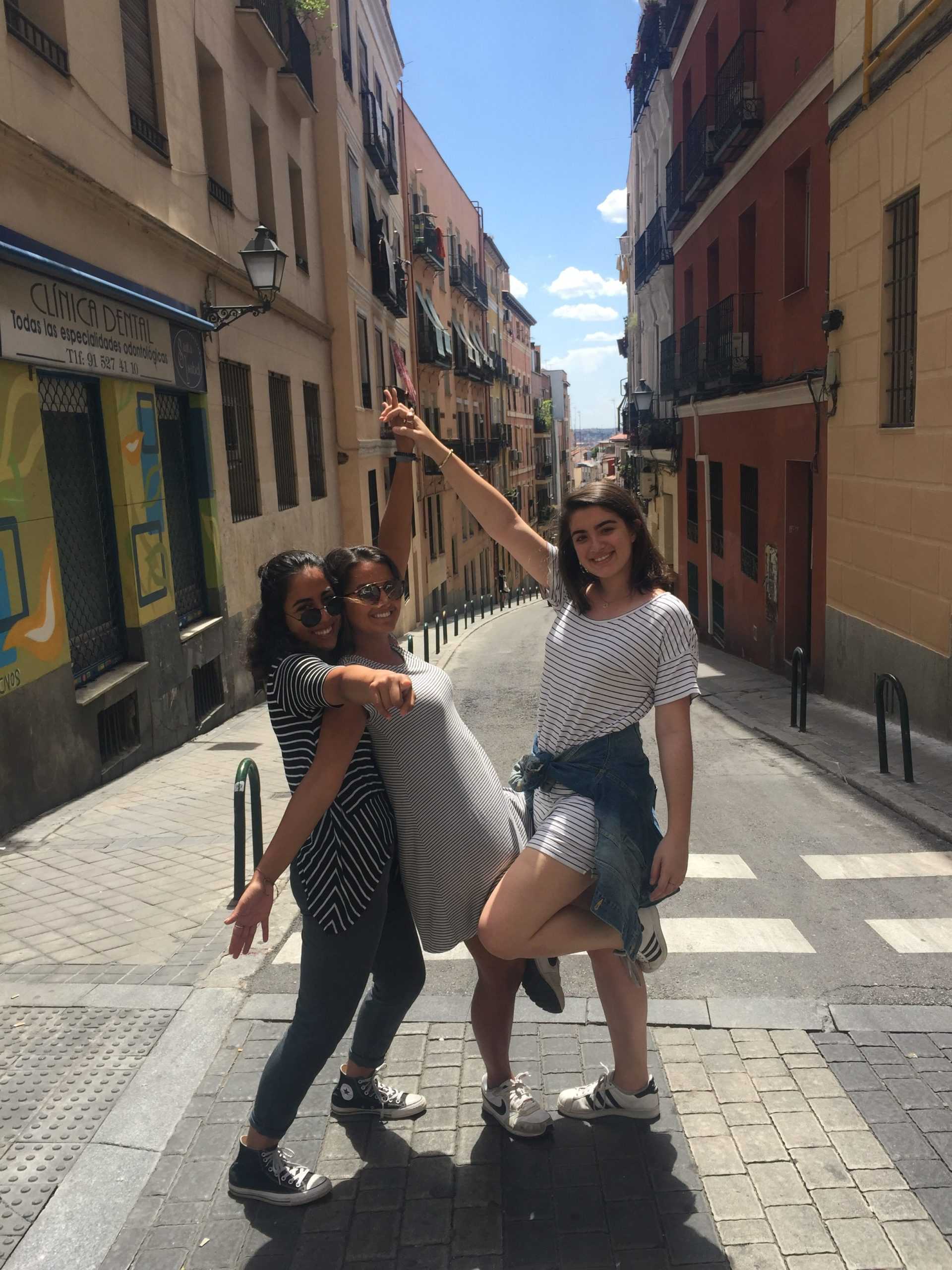 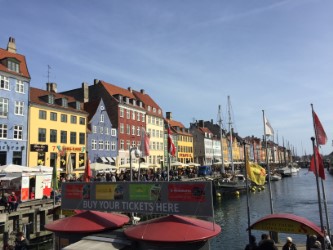 First-year students reflect on their first semester of college