The Fort Worth and Dallas areas have spent the past few months preparing for the Halloween season the best way they can— haunted houses.

TCU students are also gearing for the spooky season by attending some of these locations.

“My favorite part of Halloween is going to the haunted houses,” said TCU sophomore Kate Edwards. “They’re so realistic.”

From ghost to ghouls to goblins, these wicked attractions guarantee a fright-filled night to any who dare to step through any of these establishments haunted gates. Here are five haunted houses the Fort Worth and Dallas area have to offer.

The Cutting Edge Haunted House has established a reputation for being one of the best haunted houses in the nation. This attraction is estimated to take about 55 minutes to complete and holds two Guinness World Records – the first for being the world’s largest haunted attraction and the second for being the world’s largest walk-through haunted house.  The Fort Worth’s Cutting Edge Haunted House is recognized for its frighteningly realistic props, top-notch special effects makeup and unbelievable scares.

This area, which has been nicknamed “Hell’s Half Acre,” will take you through a realistic meat packing process which now functions as a stomach-churning human processing zone. Mannequins are hoisted to the second level and brought through the entire meat packing process until the conveyor system brings the butchered corpses back to the first level, according to the haunted house’s website.

The Dark Hour Haunted House, which USA Today ranked as one of the nation’s scariest haunted houses, is praised by those who have experienced it as having pure unadulterated horror. The adventure begins with a pit stop at the Coven Manor cemetery, a place filled with decaying bodies and hauntingly realistic gravestones. Participants are led through a thrilling journey on the 30,000 square feet estate. Possessed witches and faceless monsters lurk in every corner of the house’s deteriorated hallways ready to scare the daylights out of anyone who crosses their path.

In order for The Dark Hour Haunted House to produce the highest quality experience, they pay quite a bit of attention to detail. During the Halloween season, the house can employ 100 professional actors clad in vivid costumes to play out the most realistic and haunting scenes.

Heed this warning thrill-seeking enthusiast, this year’s Moxley Manor attraction is unlike anything you have ever experienced. This spooky manor houses not only one, but two haunted houses to please any and all horror aficionados.

The Moxley Manor experience is loosely based on a true story from the 1920’s where a family was brutally murdered inside the residence. Although visitors will not walk through the original mansion itself due to safety reasons, many of the events which occurred that night have been recreated to terrorize any who enter this haunted house.

Richard Alvarado, the owner of the Moxley Manor haunted house, said this year’s experience is a unique and exhilarating one.

“The mix of movie quality sets, animatronics and props, as well as the artwork of a world famous 3D artist, makes this year’s haunted house up to par with some of the countries top rated haunted houses,” said Alvarado.

There is a new attraction for the 2017 season: Top Terror.  This Clown inspired haunted house is the second haunted house offered in the Moxley Manor experience, but the first of its kind in the DFW Area to be 3D animated.

When asked what sets his haunted house apart from others around the Dallas and Fort Worth Area, Alvarado said it was their chainsaw-wielding clowns.

Moxley Manor was recently voted one of Texas best fright find in the 2017 top haunted houses and has been featured in films such as “The Houses That October Built.”

If you find yourself avoiding haunted houses out of fear of clowns, zombies or chainsaws, Dan’s Haunted House is the place for you. This horror house is anything but typical and is the only Japanese-themed haunted attraction in the country.

The theme for the 2017 Halloween season is called “Mokasatsu: Unkle Kreep’s Atomic Shadows.” Participants spend a night under the stars as they stroll through this unique, yet eerie, area Asian inspired attraction. This night is anything but beautiful as monsters such as the Terrifying Samurai, Frightening Spirits, Ghostly Yōkai and Sinister Japanese Demons hide within every dark shadow.

The ancient Japanese Demons and its location in the middle of the woods are not the only factors that set this haunted house apart from its competition, said the owner of Dan’s Haunted House, Dan Baker.

“We do not take ourselves seriously. If you have watched any of our promotion videos, most of them are silly and crazy,” said Baker. “At this haunted house, we hit them with things no one has ever seen before. That freaks people out for sure.”

With their slogan “fear is everything,” it is no doubt that Dan’s Haunted house will convince you the customary grit and gore is not always needed for a petrifying night.

If you were enticed by the idea of a moonlit and morbid experience, but yearn for the roar of a chainsaw, The Dark Path Haunted Trail is the place of your dreams — or nightmares. This trail, which is located on four acres of a sinister forest, is advertised as one of the most authentic and unnerving adventures one could have.

The area surrounding The Dark Path has been home to various murders, suicides, disappearances, séances, ghost sighting and paranormal investigations since 1938, according to The Dark Path’s website.

Equipped with nothing more than a dimly lit lantern and your courageous soul, the Dark Path beckons one and all to attempt to wander down its trail. 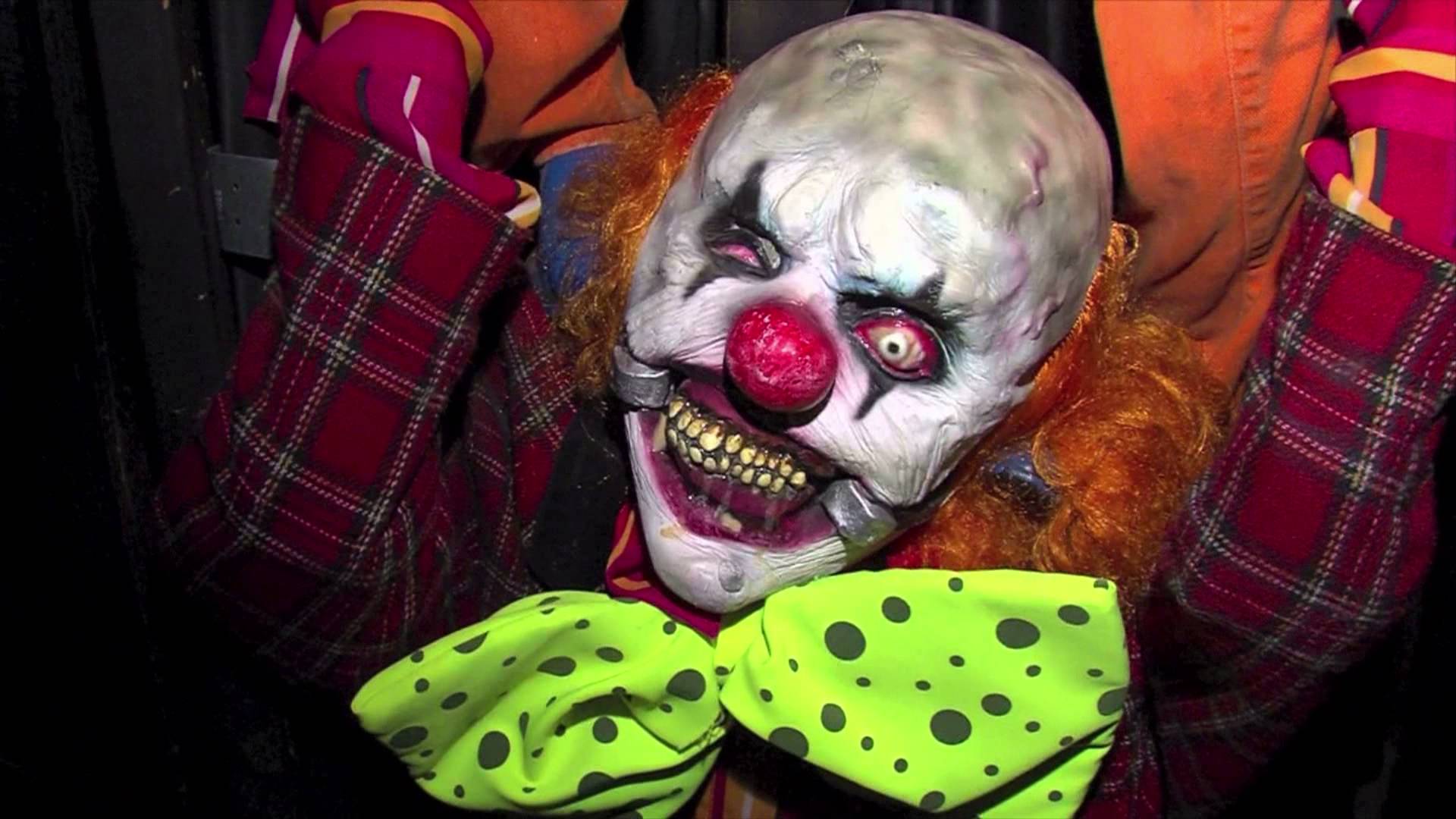 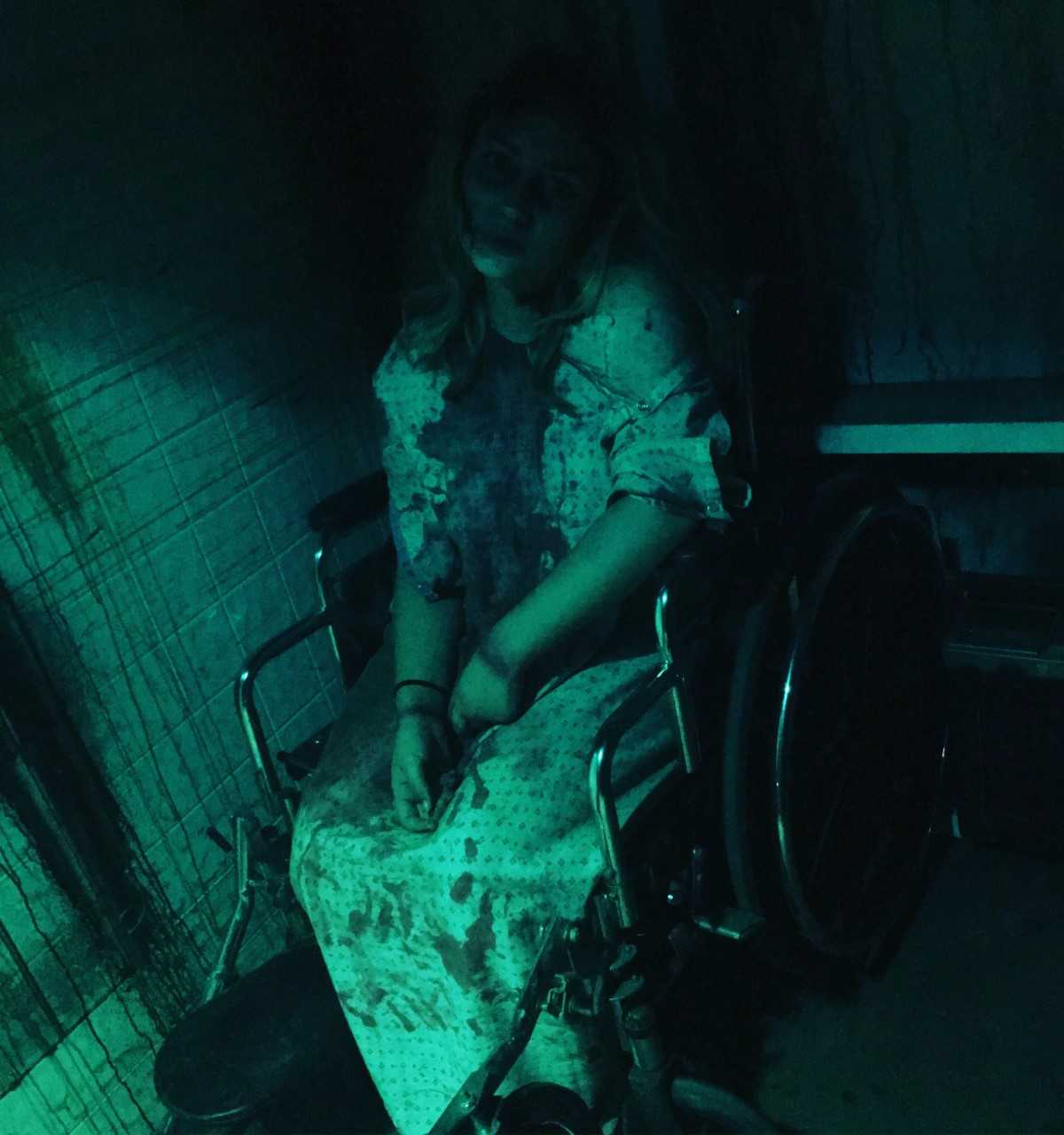 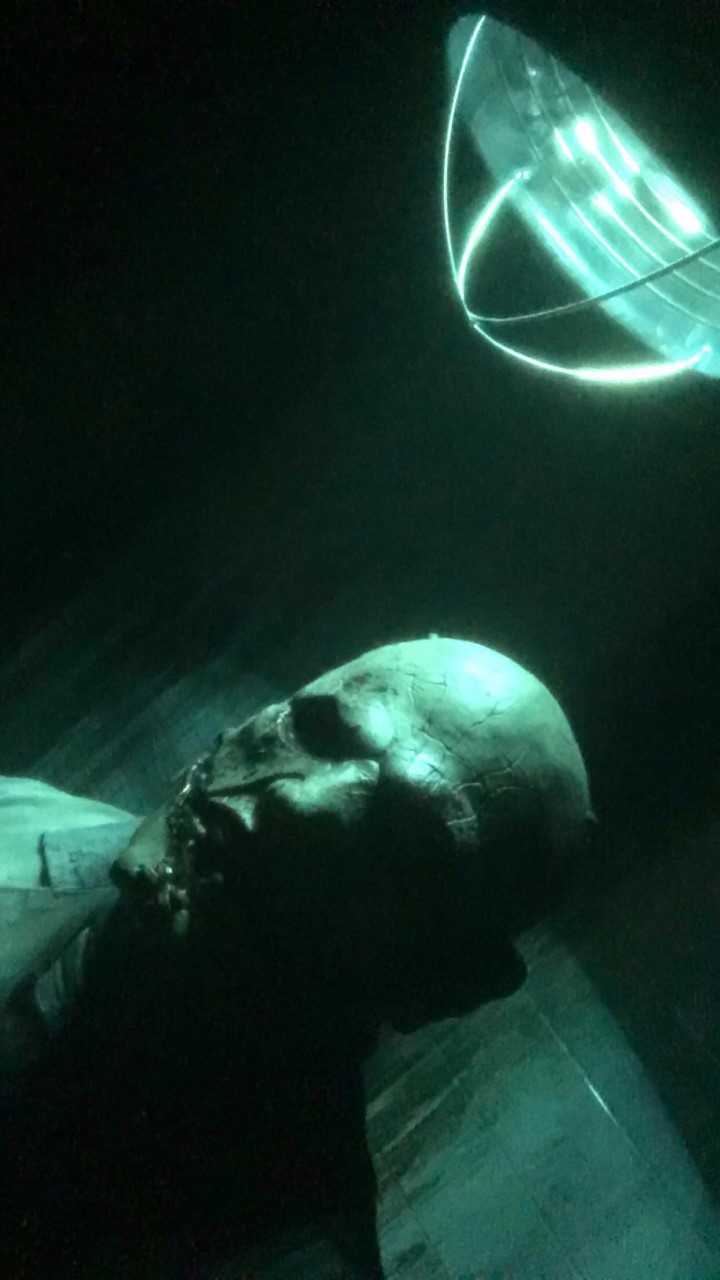 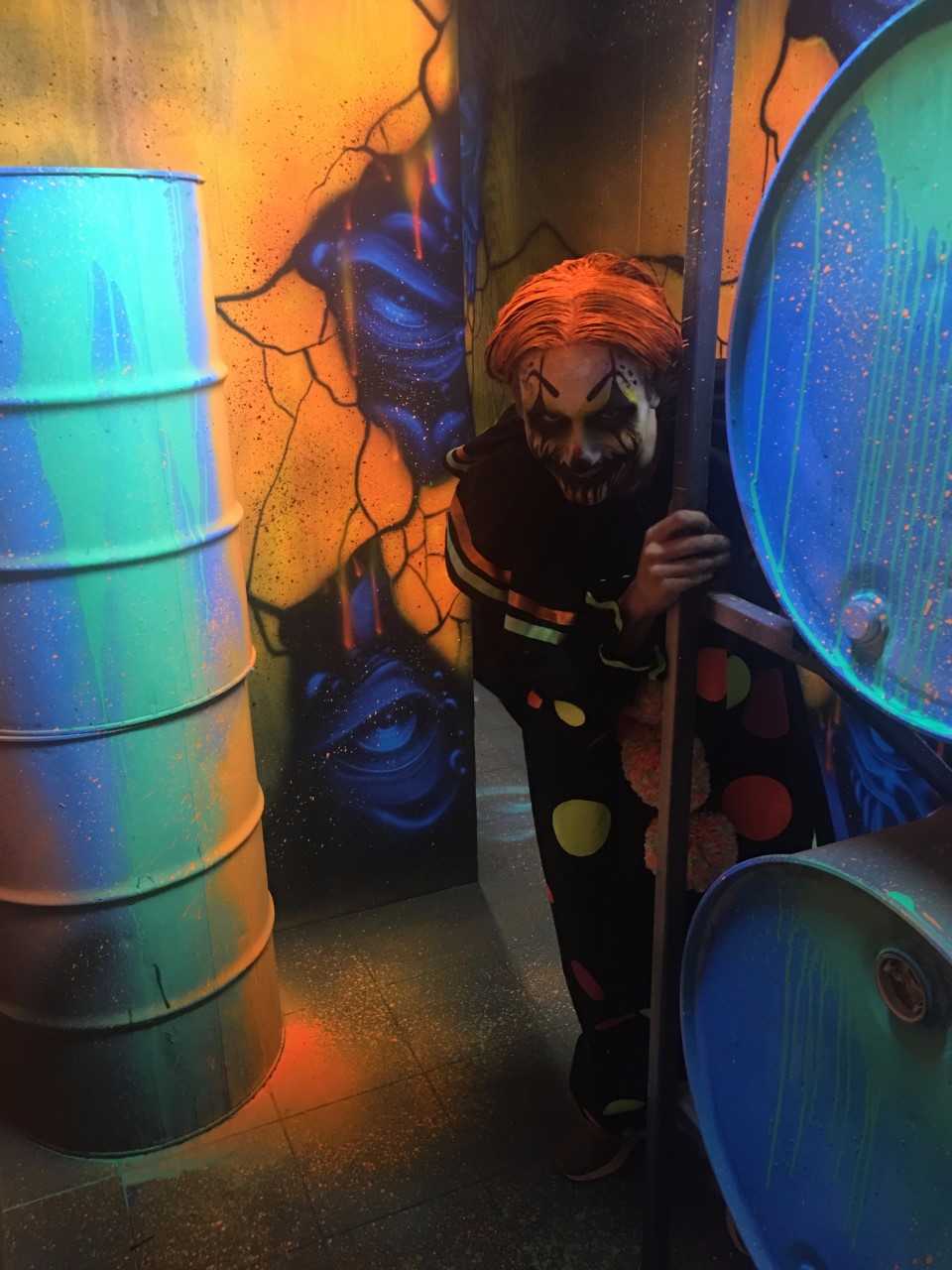 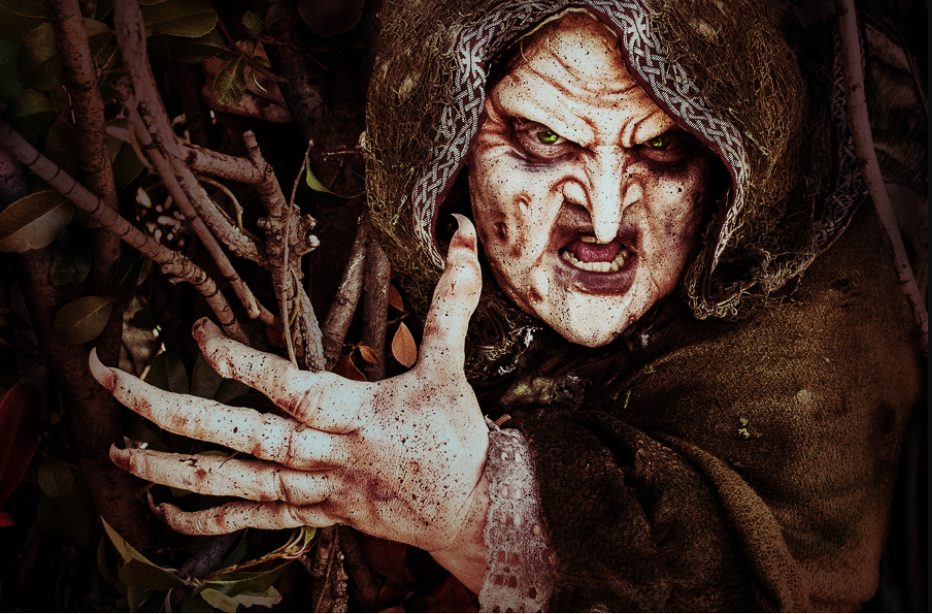 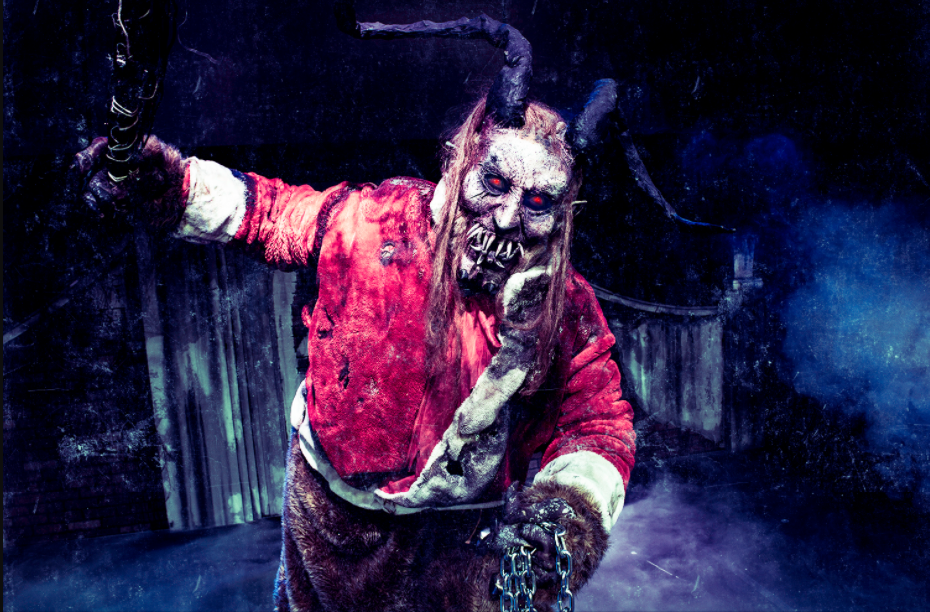 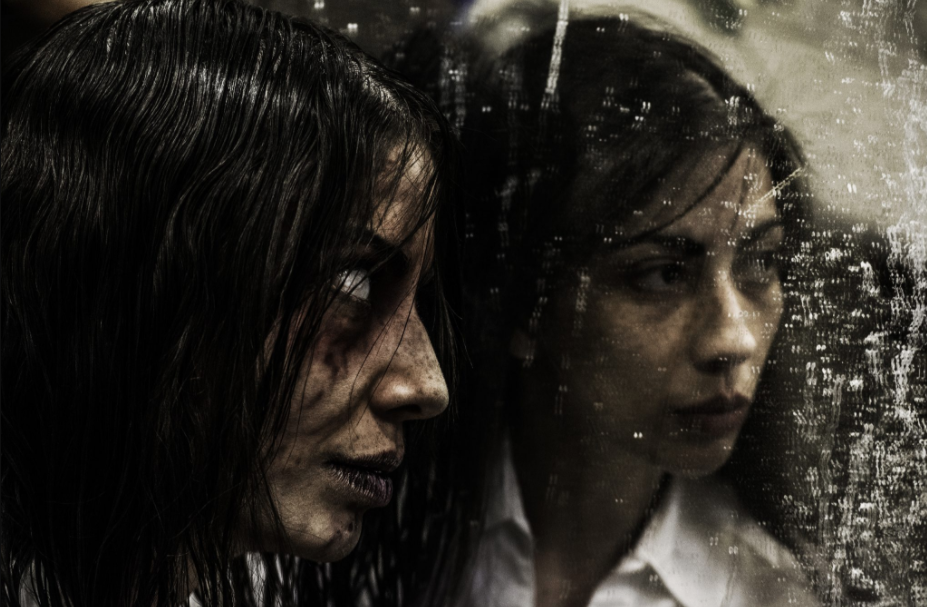 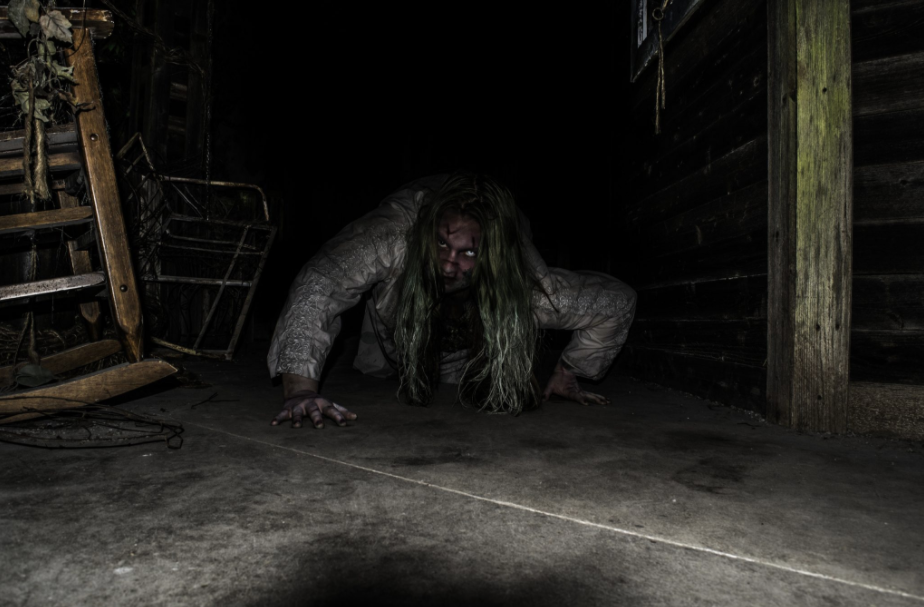 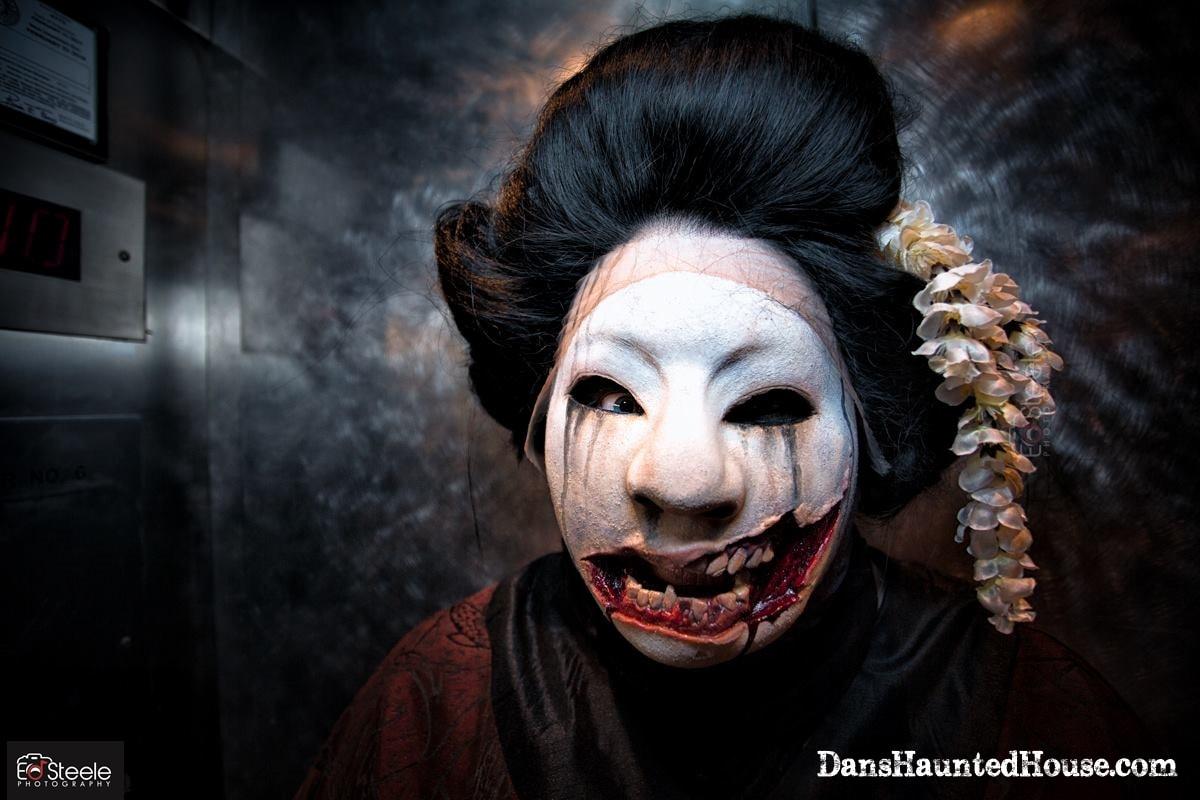 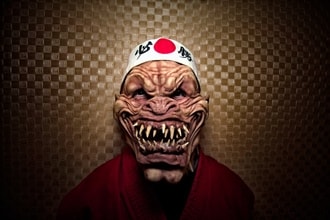 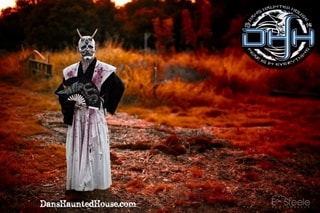 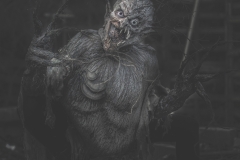 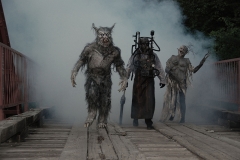 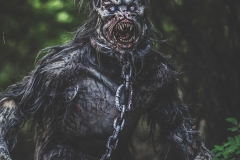