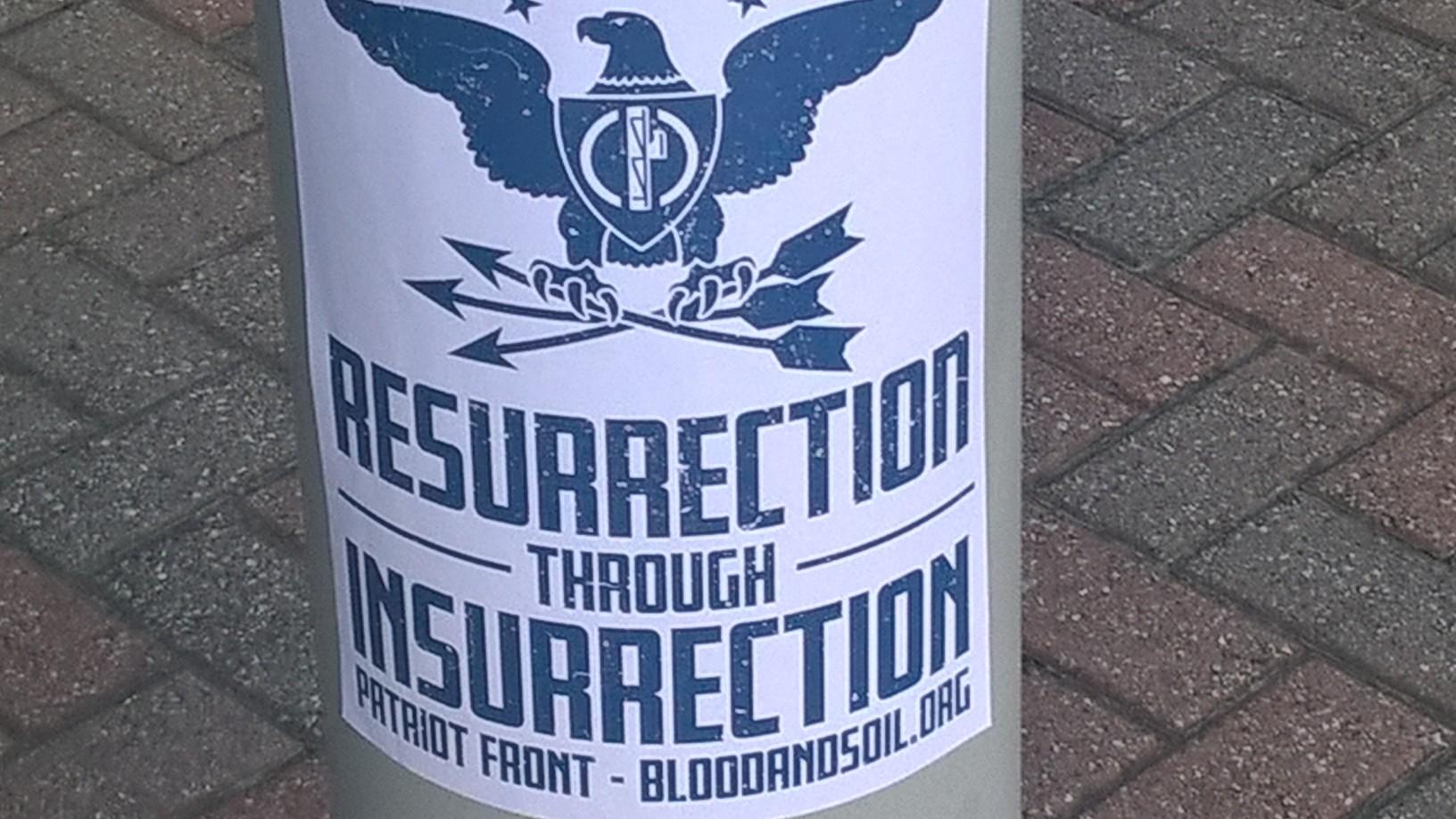 “While removal of the flier is easy, its posting serves as a reminder that we aren’t beyond the reach of those who attempt to incite tension and promote prejudice,” Boschini wrote. “I want to reiterate that we do not tolerate this type of propaganda on our campus.”

Boschini added that while TCU respects free and academic speech, the effects of hate speech “undermine our ability to protect and cultivate the culture we desire.”

He ended the email with, “we are ALL members of the Horned Frog family.”

A TCU professor is calling on the faculty to take a stand against white nationalists after finding posters making reference “Blood and Soil”  Sunday taped to a pillar outside of Tandy Hall.

A professor of management in Neeley School of Business, who asked not to be quoted, sent an email to his colleagues notifying them about the posters and urging them to talk to students.

Similar posters insisting white people “take back America” were found last semester outside of the Mary Couts Burnett Library and the Bass Building. The posters were from the same Blood and Soil organization.

“This offers us as a collective body of faculty the chance to state clearly that such groups are unacceptable,” the professor wrote. “There is no way [Nazis or white nationalists fit] into the acceptable mode in society. These are not ‘good people.’”

The posters were removed by the university.

The professor wrote it doesn’t matter whether it was a student, non-student or even a joke. He said this is an opportunity to show where the university stands on white supremacy.

In response to the issue, Holly Ellman, the associate director of strategic communications management, said that the poster was not hung in accordance with the university’s policy, and the message is not consistent with TCU’s core values.

“If every faculty in every major takes one minute over the next few classes to show the poster and state such groups are unacceptable it can impact students,” the professor wrote. “While our impact on students is often overstated in terms of ethics and values by those outside the profession, we have a chance as a group to send a clear message where we stand.”

Some students on campus also said this rhetoric doesn’t have a place on campus.

“I don’t think there is a lot to say other than we go to an institution of higher education, and it’s about learning to be respectful of others,” said Tate Smith, a junior entrepreneurial management and geography double degree. “Telling people they don’t belong because of something they don’t control is unacceptable.”

Kelsey Beavers, a junior environmental science major, said she believes in free speech, but that speech is no longer acceptable when it excludes a group of people or makes a group feel marginalized.