In the tax bill passed by the U.S. Senate last week, athletic donations would no longer count as charitable contributions, so donors wouldn’t be able to write off expenses as a part of their tax deductibles.

“We are keeping a watchful eye on that, and while nothing’s been determined 100 percent yet, we do think there will be some kind of ramification for athletic giving,” said TCU Deputy Athletics Director Jeremiah Donati. “We do think there may be an effect on capital giving which is what we are talking about with the stadium renovation.”

The $100 million project consists of two new levels of luxury seating above the current upper deck on the east side of the stadium.

Donati said the expansion will add 1,100 club seats, 22 luxury suites and 48 loge boxes, which are groups of seats in front of suites. He said that this will add about 2,000 seats total. 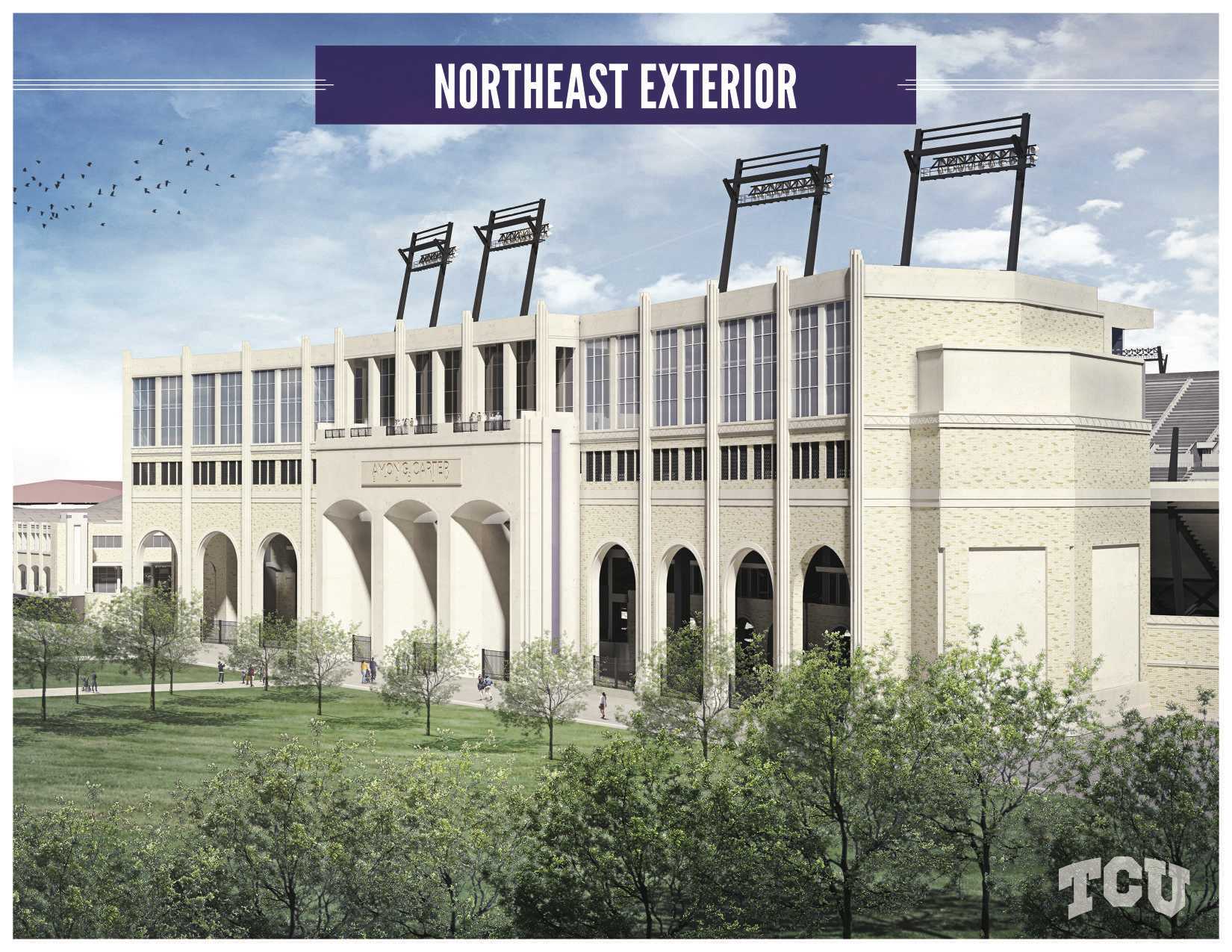 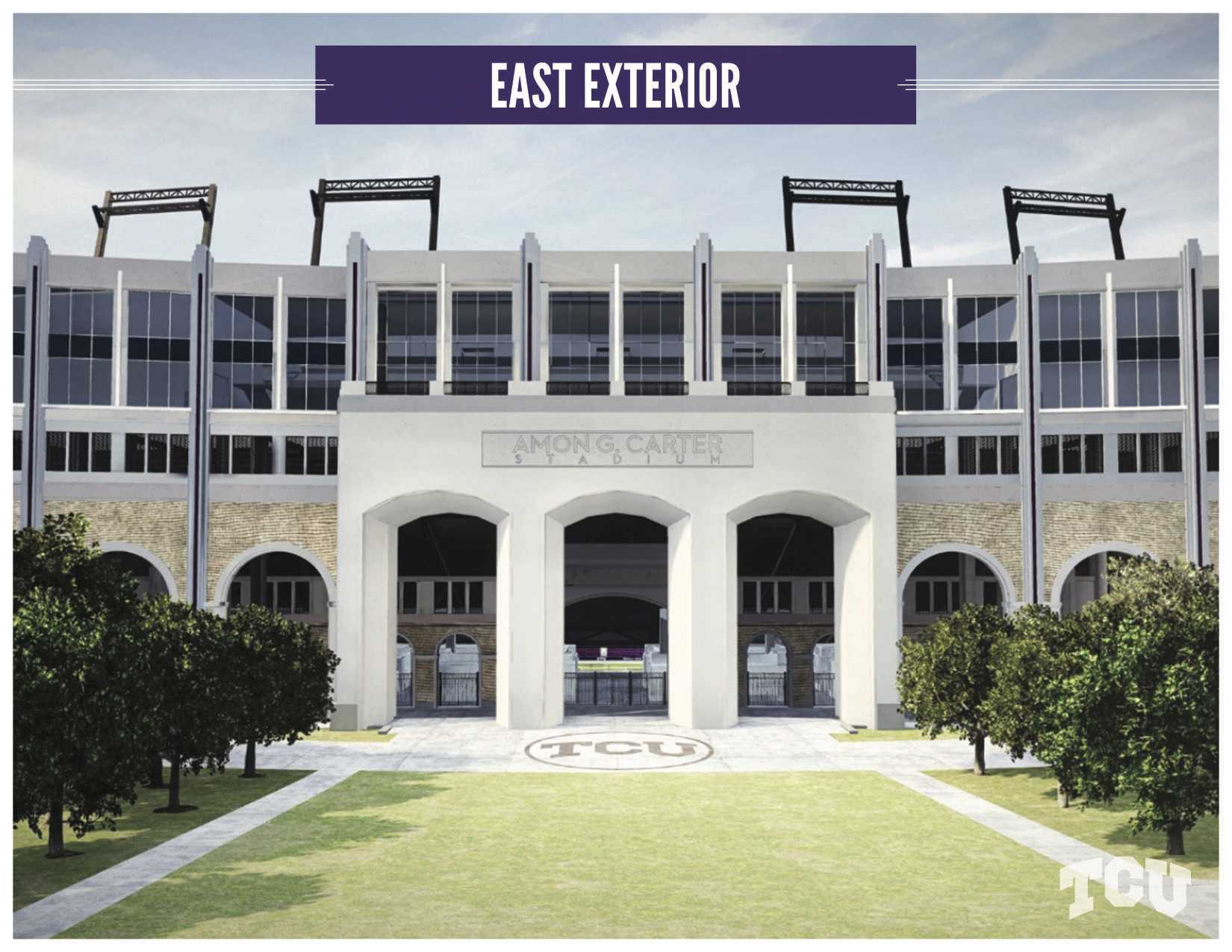 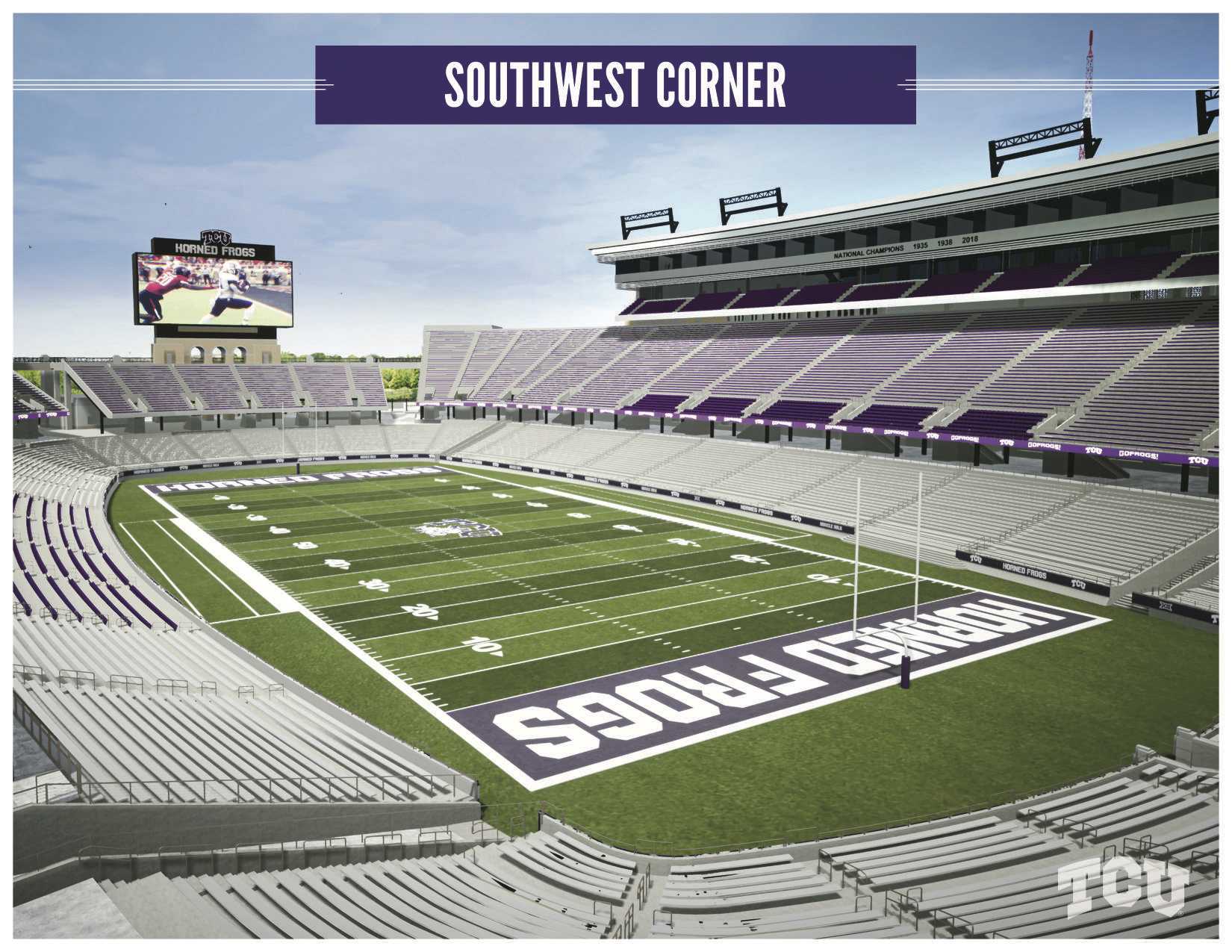 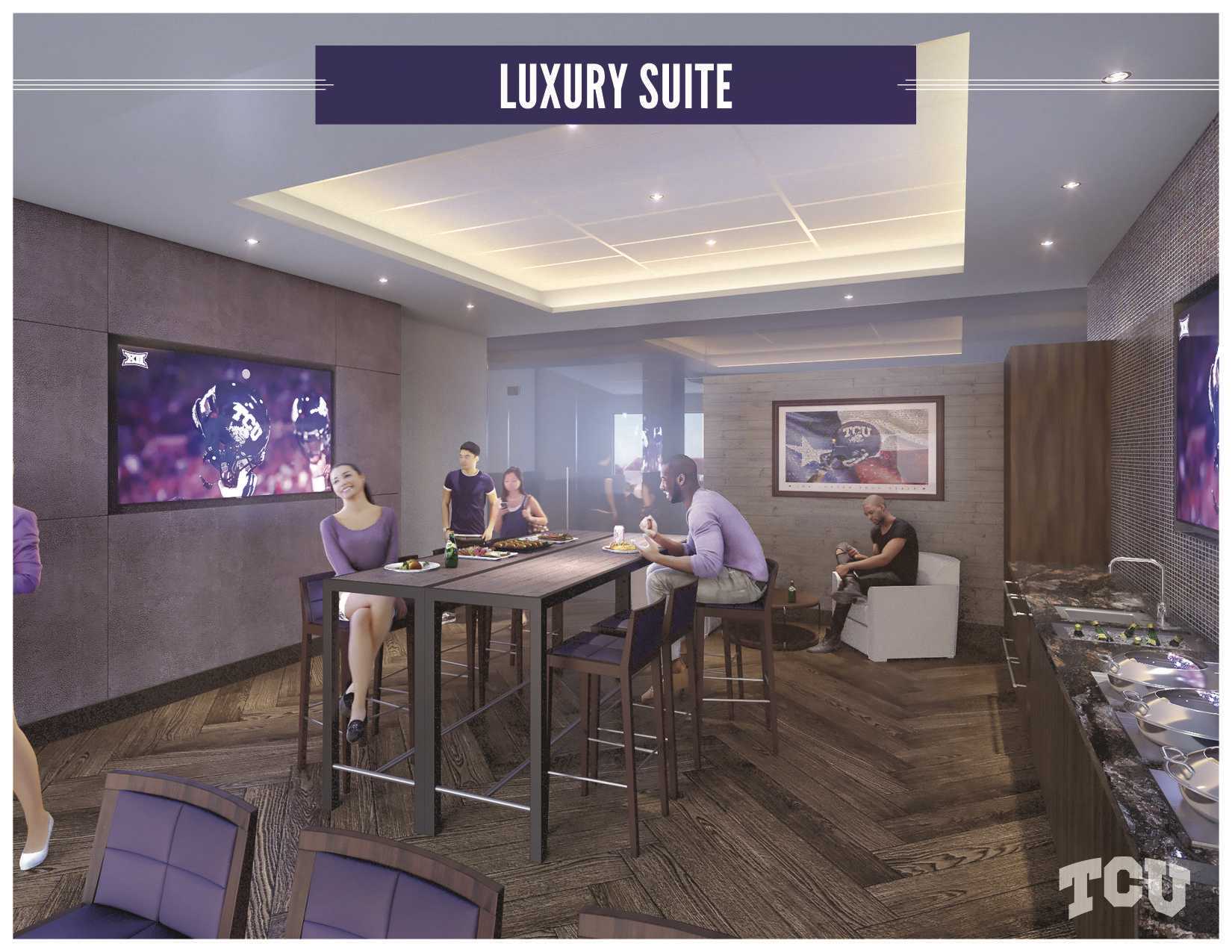 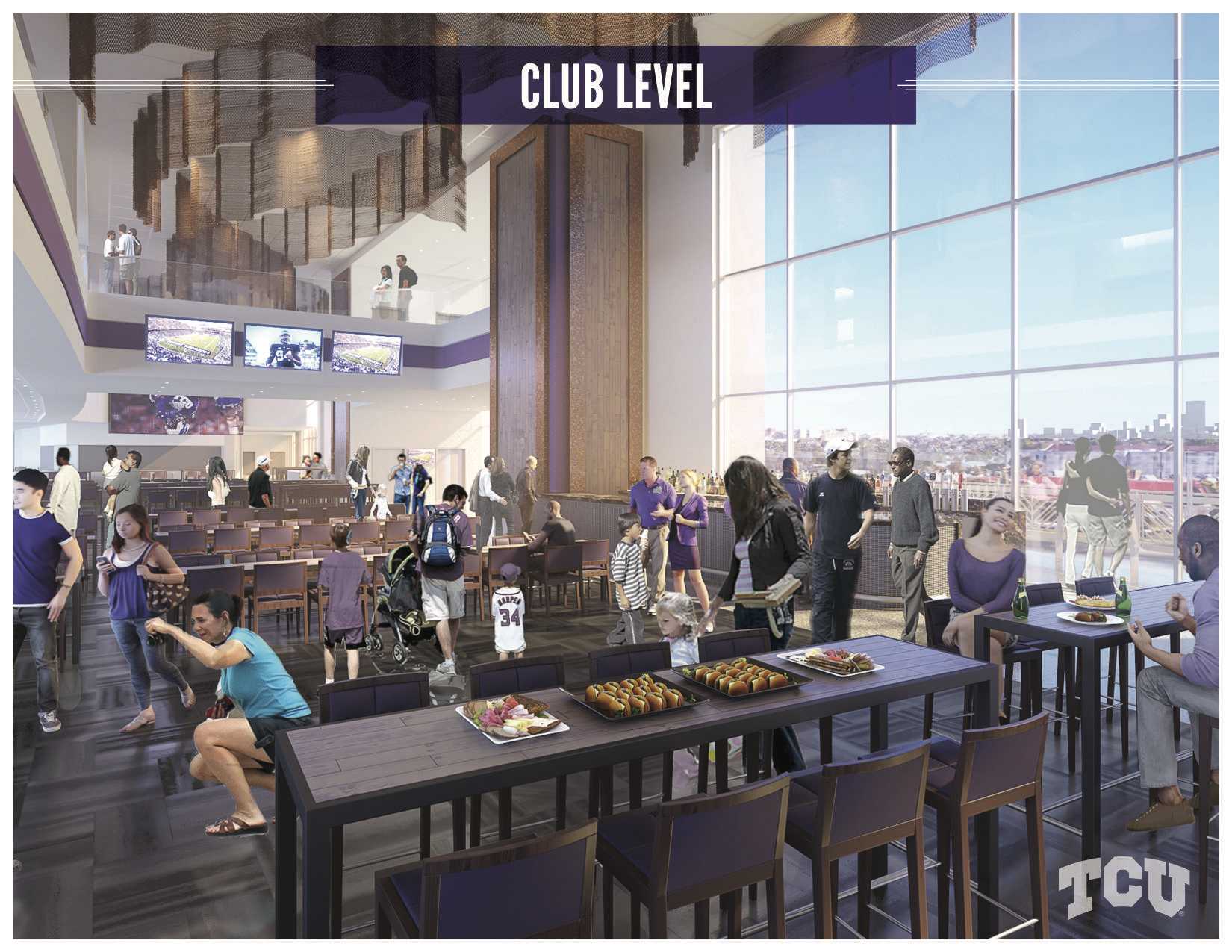 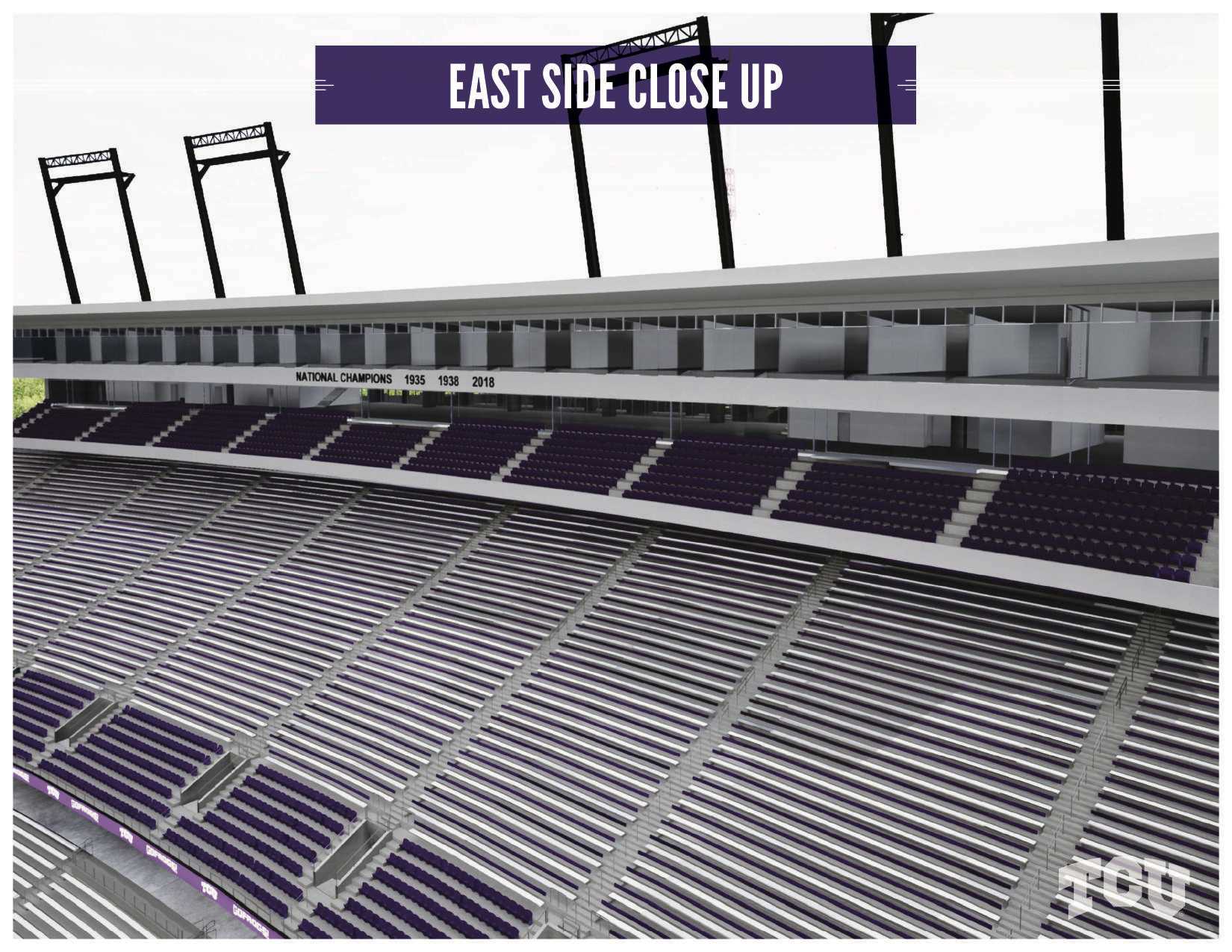 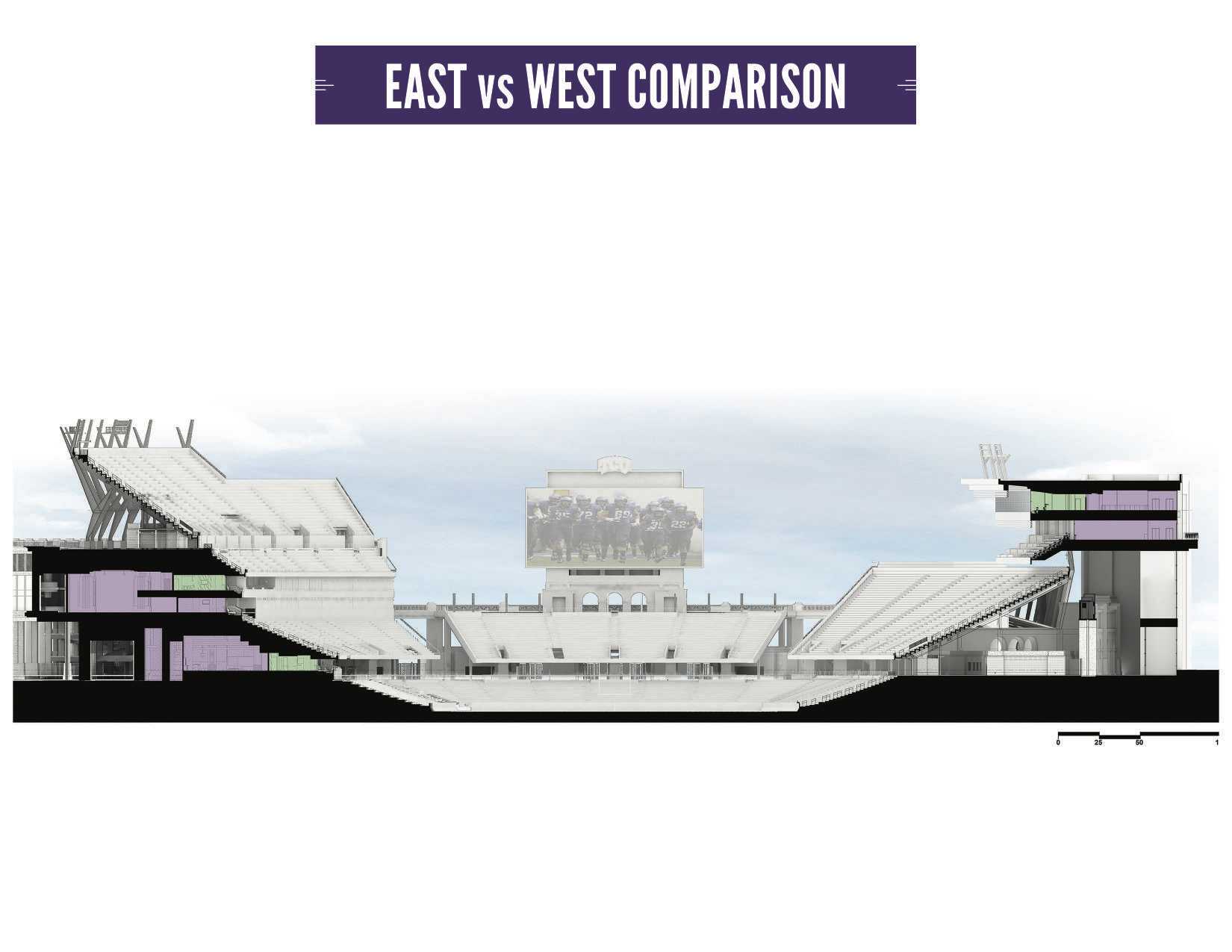 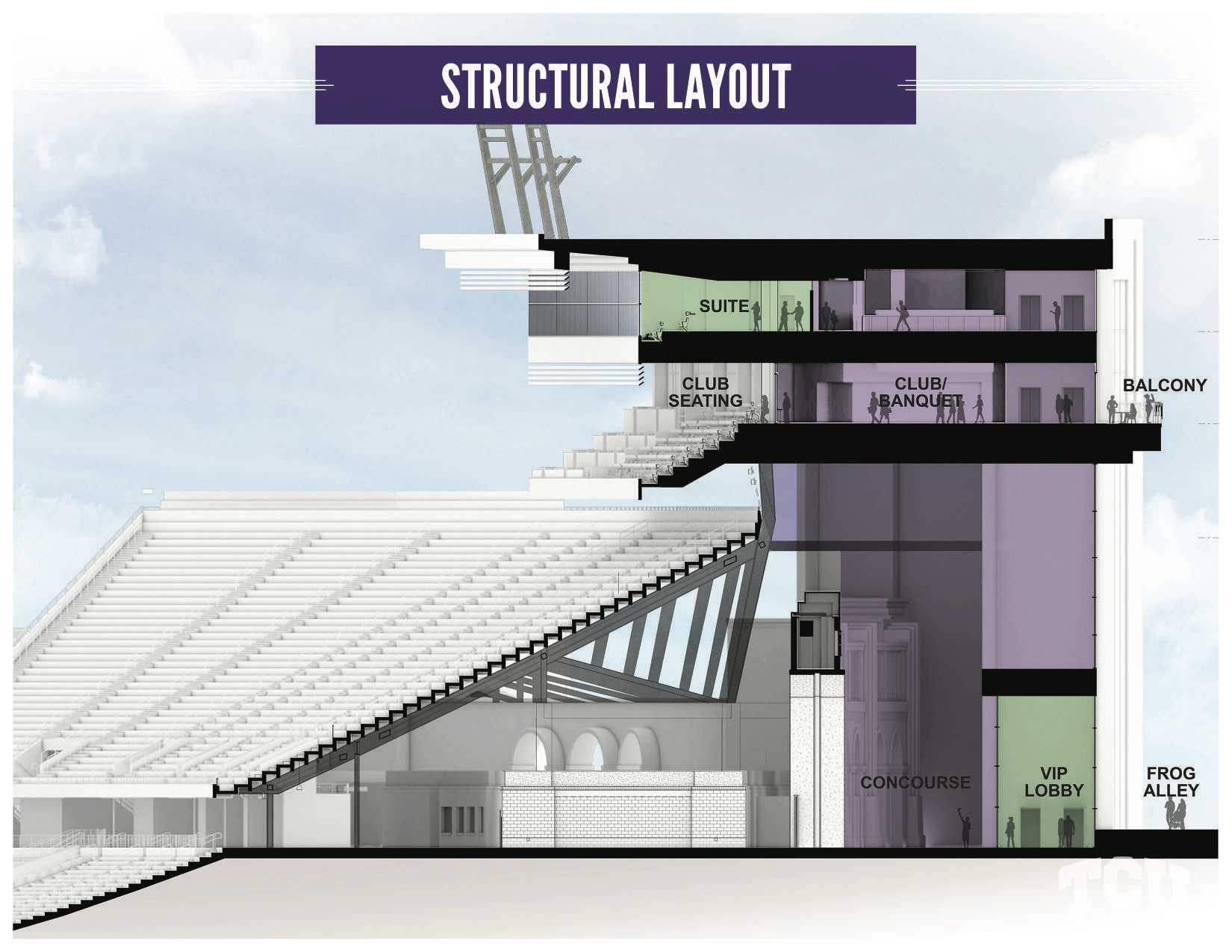 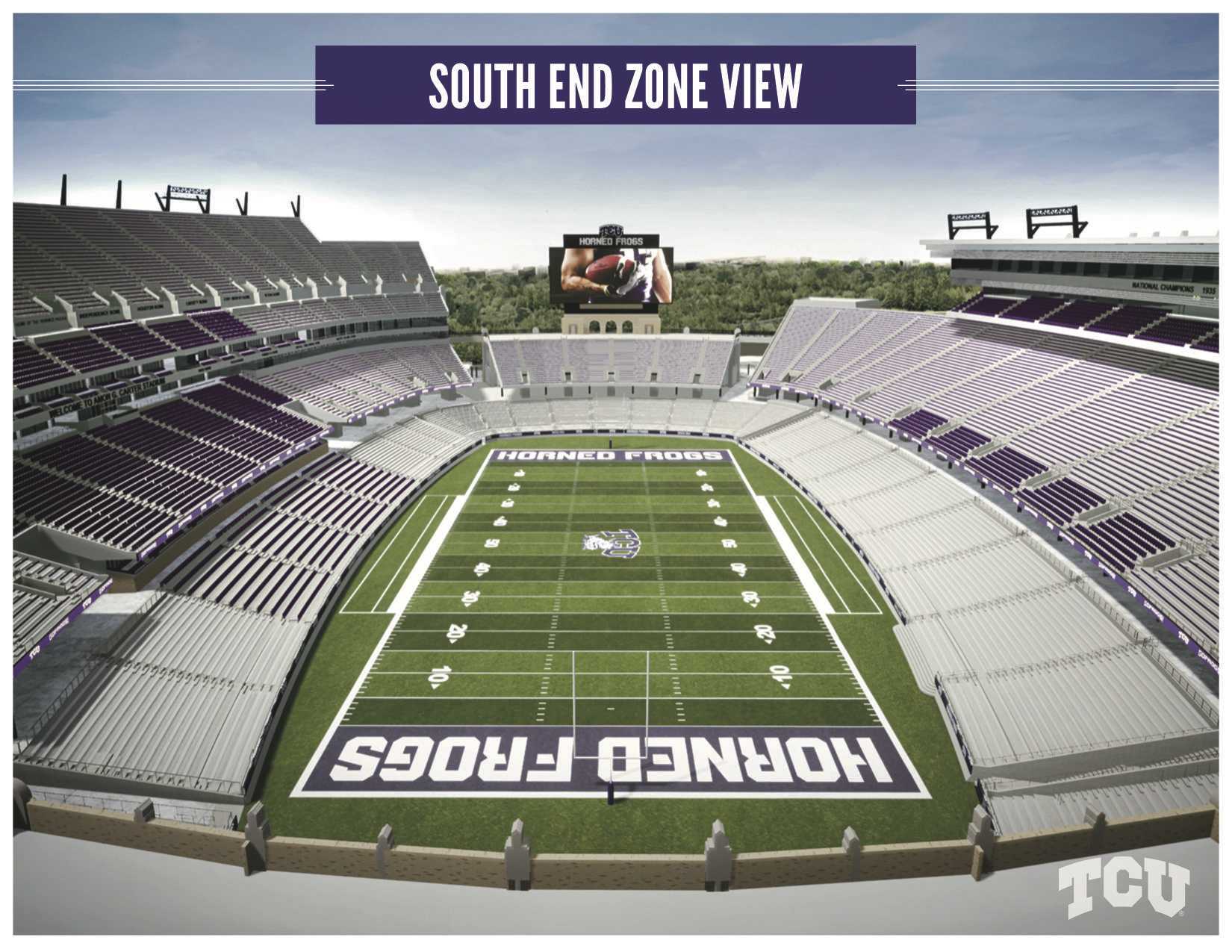 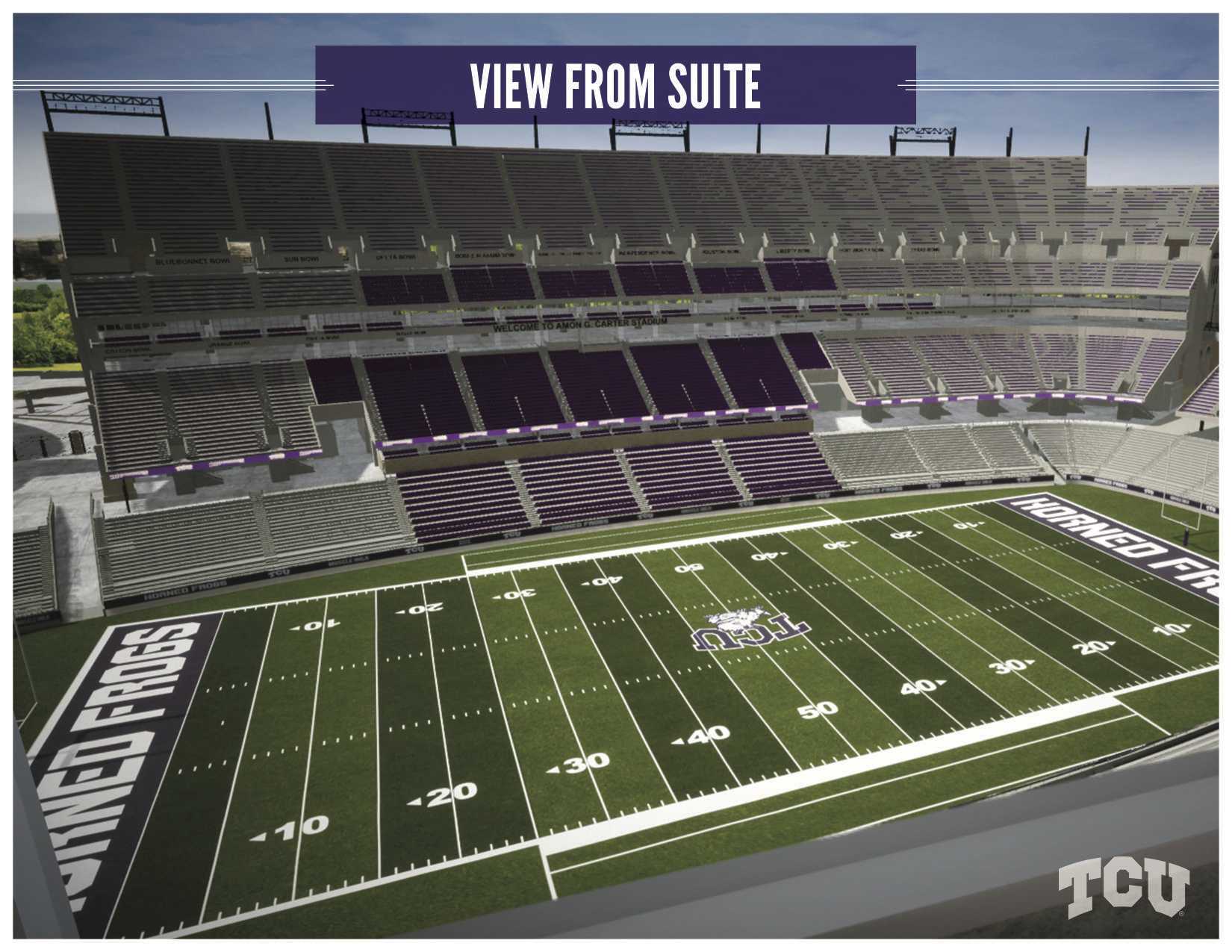 “We aren’t going to lose any seats, and there will also be some additional shade for the folks on the east side,” Donati said.

Donati said that the stadium renovation in 2012 was a $165 million dollar project, fully funded by donors and coincided with the Horned Frogs’ debut season in the Big 12.

“Donors want to support things they believe in,” Donati said.  “We, TCU, the football program, coach [Gary] Patterson have made TCU football an easy thing to give towards.  People like success. They want to be a part of things that are successful, so it’s our job just to help facilitate that.”

The renovation will also include a 100-foot outdoor balcony overlooking Frog Alley, the TCU campus and downtown Fort Worth. A new video board will be installed in the north end zone.

“We still think that demand will still be there regardless of the tax implications, but we are kind of in a wait and see approach until we hear more,” Donati said.

Construction, contingent on the necessary funds being raised, would begin May 2018 with completion prior to the start of the 2019 football season.

“We are very grateful to our Board of Trustees for their support on this project,” TCU Director of Intercollegiate Athletics Chris Del Conte said. “In this ever-changing landscape of collegiate athletics, you need to reinvest in your facilities.”

The Senate tax bill now has to be reconciled with the similar House bill. If both bodies approve, the reconciled bill would then go to President Trump to be signed into law.