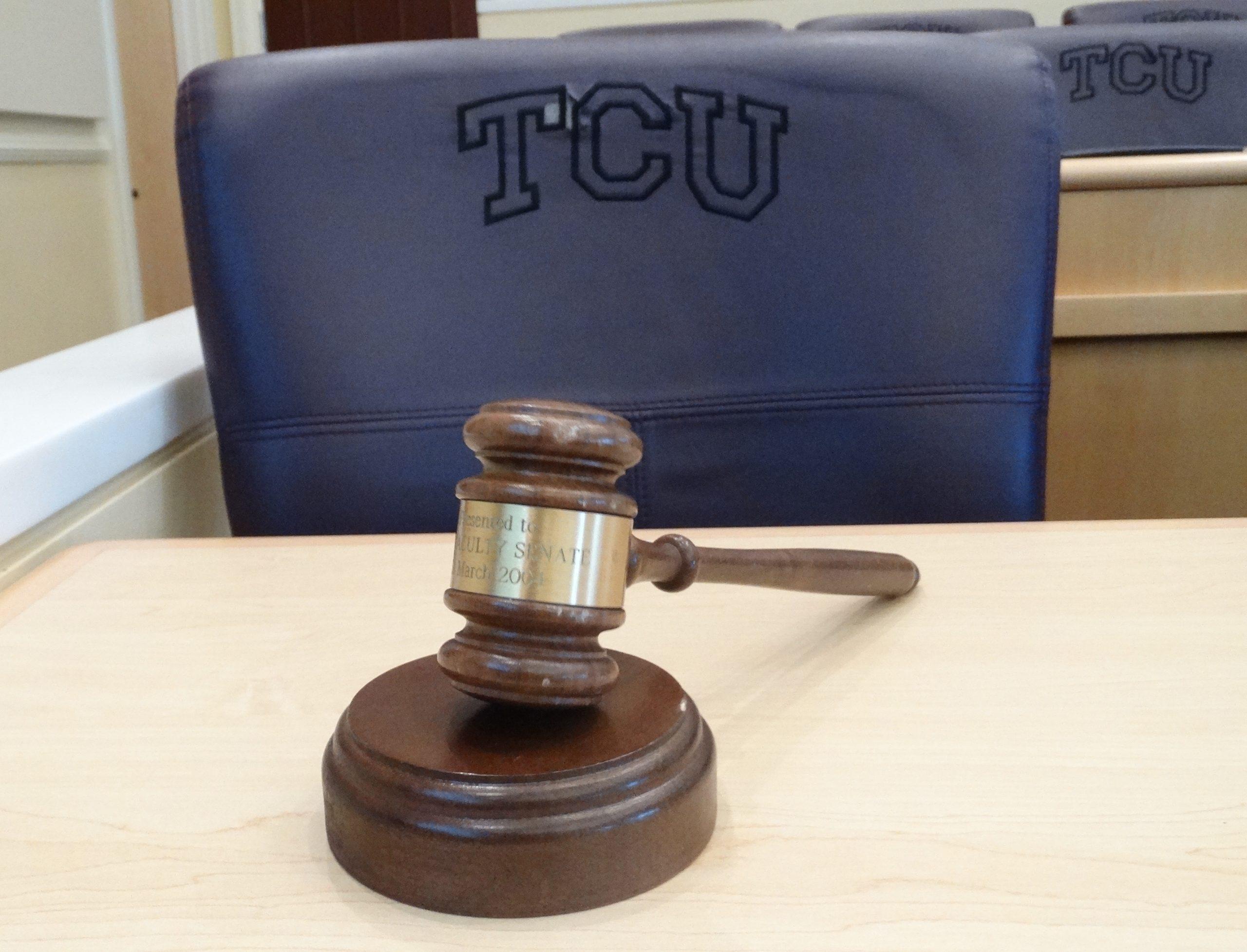 print
The average faculty pay isn’t what it seems: While Neeley faculty are making bank, every other colleges falls behind in average pay.

At the December Faculty Senate, Nowell Donovan, the provost and vice chancellor for academic affairs, said TCU is over the 60th percentile of collegiate salaries. According to the TCU 2016 factbook, the average professor salary was $140, 372. However, this number doesn’t necessarily represent a typical professor salary. In fact, only the Neeley School of Business met the average with an average salary of $169,136 in fall 2016.

“Addran, communications and fine arts are closer to $110, 000, which means they are under the 40th percentile,” Jesús Castro-Balbi, a cello professor, said. “The only college that’s above the 60th percentile is Neeley.”

Castro-Balbi said the average of $140,000 was misleading.

“What we thought was a big victory is actually not necessarily reflective of the reality,” Castro-Balbi said.

Donovan said Castro-Balbi’s critique wasn’t fair, describing it as an apples to oranges comparison. He said although the other colleges have lower average salaries than Neeley, they are still above the national average when compared with their equivalent colleges at other universities.

“It’s still an upward path, and we are still overtaking,” Donovan said.

Donovan said there is no question business salaries are generally higher, but he also said he shouldn’t have presented the data so broadly.

Education professor Steffen Palko said TCU would have to increase its faculty spending to raise its academic profile.

“They did it in athletics,” Palko said. “It’s the same formula in academics.”

Caroline Love graduated from TCU's journalism program in May 2019. During her senior year, she interned at KERA and C-SPAN in Washington D.C. If she's not working on a story, she's probably watching Friends.