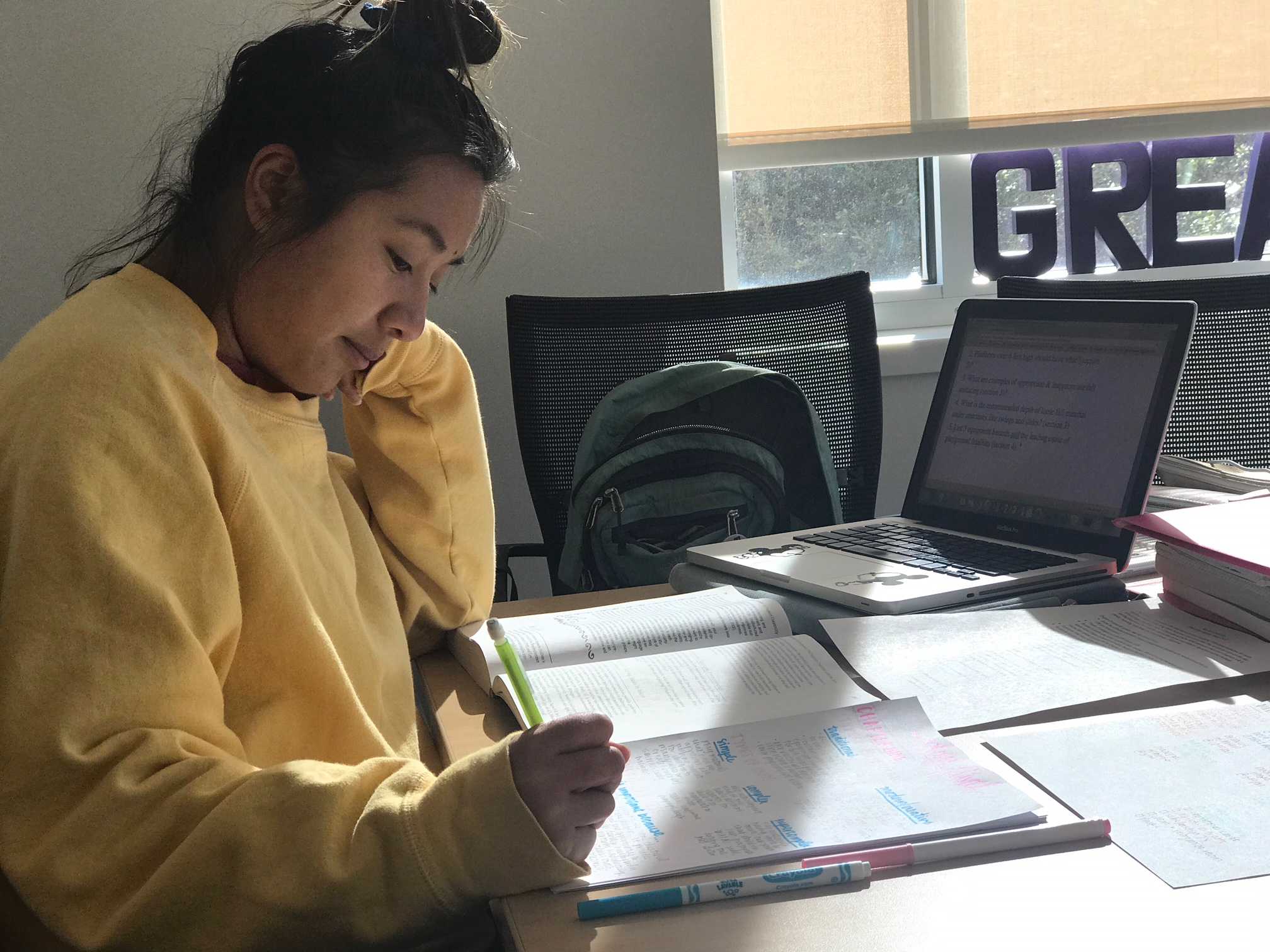 print
Choosing a major is something all students go through at one point in college.

At TCU, there are over 100 undergraduate majors for students to study. However, junior Michelle Nguyen said she still struggled to find a major that she was passionate about.

“I’m a person that is interested in a lot of things,” she said. “I thought I wanted to be a doctor, a lawyer and then a teacher.”

Associate dean of undergraduate studies and an associate professor of professional practice in the College of Education, Cynthia Savage-Williams, said the major is designed to support individuals who want to serve in the larger, interdisciplinary field of education, but who do not wish to be certified classroom teachers.

When Nguyen was an early childhood education major, she said her classes prepared her for the Texas Teaching Certificate, which is an online certification test given in each state, and she also got to spend 50 hours this past semester observing teachers at local schools.

However, five semesters into the major, Nguyen said she realized she wasn’t passionate about teaching in a classroom because of the amount of disparity she saw in the education system. Instead, she wanted to work in education policy to make a change.

“I realized I didn’t want to be a teacher because I believe a lot of issues with the education system are systematic and start with laws,” Nguyen said. “Early childhood education taught me how to teach when I wanted to learn more about why we teach and how the educational system works.”

According to Nguyen, as of Nov. 27, 2017, youth advocacy and educational studies is open for students to study.

Nguyen and about nine other students are the first students to study this major, she added.

“This new major is a better route for me because I’m focusing on what I want to do,” Nguyen said. “I’m focusing on the ‘whys’ and the ‘what’ I can do as an advocate for the children to better the education system.”

Nguyen said she is not sure exactly what policies and laws she wants to change in the future, but she is hoping to figure it out through studying the major.

“I’m really excited about this new major because I can pull different classes from different departments that I’m passionate about,” she said. “Next semester I will take a political science class, which I couldn’t fit before with my early childhood education major.”

Nguyen said she is excited about the internship requirement also.

“The thought of working with education policy as a whole or with a school on an administration side was more exciting than student teaching to me,” she said.

Even though Nguyen changed her major as a junior, she said she will still graduate in May 2019, like she originally planned on, because a lot of the child advocacy and social justice classes are the same.

Through her experience in switching majors, she said she realized “a major may get you on a path, but it does not define exactly who you are.”