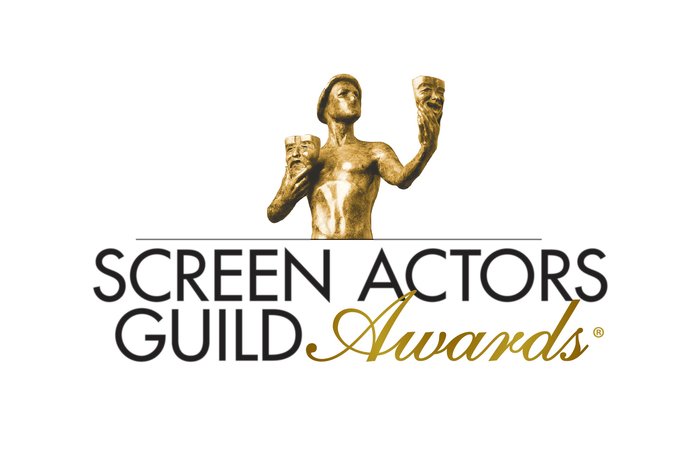 print
The Golden Globes kicked of the award season and coming up on Sunday is the Screen Actor Guild awards. The awards honor acting in Television and Film and will be hosted by Kristen Bell. I will make my predictions down below on who will win the big awards of the night.
Outstanding Performance by an Actor in a Leading Role
Timothee Chalamet, “Call Me by Your Name”
James Franco, “The Disaster Artist”
Daniel Kaluuya, “Get Out”
Gary Oldman, “Darkest Hour”
Denzel Washington, “Roman J. Israel, Esq.”
Should Win: James Franco. His performance in “The Disaster Artist” was hilarious and just down right amazing. But with the recent sexual misconduct allegations he will most likely not be getting the award even after his win and the Golden Globes.
Will Win: Gary Oldman. After winning a Golden Globe and all the talk about his performance, Gary Oldman is the clear choice to win this award for his performance of Winston Churchill.
Outstanding Performance by an Actress in a Leading Role
Judi Dench, “Victoria & Abdul”
Sally Hawkins, “The Shape of Water”
Frances McDormand, “Three Billboards Outside of Ebbing, Missouri”
Margot Robbie, “I, Tonya”
Saoirse Ronan, “Lady Bird”
Should Win: Frances McDormand. Her performance in “Three Billboards” was the best I have seen this year from an actor or actress. She also just won the Golden Globe so look for her to continue her momentum into the Oscars.
Will Win: Frances McDorman.
Outstanding Performance by a Cast in a Theatrical Motion Picture
“The Big Sick”
“Get Out”
“Lady Bird”
“Mudbound”
“Three Billboards Outside Ebbing, Missouri”
Should Win: “Three Billboards”. This film has the best cast of the year with Frances McDormand, Woody Harrelson, Sam Rockwell and even the wonderful Peter Dinklage. This cast all tells a heartbreaking story and they all did it beautifully.
Will Win: “Three Billboards”.  I think this movie will continue to grow momentum into the Oscars by winning but look for “Get Out” to maybe pull it out in the recent political times we are in.
Outstanding Performance by a Male Actor in a Drama Series
Jason Bateman, “Ozark”
Sterling K. Brown, “This Is Us”
Peter Dinklage, “Game of Thrones”
David Harbour, “Stranger Things”
Bob Odenkirk, “Better Call Saul”
Should Win: Peter Dinklage. Season after season Peter Dinklage continues to amaze people on his acting ability. This last season is no different as he gave another great performance as Tyrion Lannister.
Will Win: Sterling K. Brown. The show “This is Us” has been winning plenty of awards and after winning an Emmy for his role in the show it seems like the clear choice to win the SAG award as well.
Outstanding Performance by a Female Actor in a Drama Series
Millie Bobby Brown, “Stranger Things”
Claire Foy, “The Crown”
Elisabeth Moss, “The Handmaid’s Tale”
Robin Wright, “House of Cards”
Laura Linney, “Ozark”
Should Win: Millie Bobby Brown. Come on, who does not want to see “Eleven” win the award? Her role in “Stranger Things” is fantastic and I think many people would love to see her win the award.
Will Win: Elisabeth Moss. “The Handmaid’s Tale” has probably got the most momentum of any show or movie going into the awards. Having won an Emmy and a Golden Globe, it is definitely the front runner for the award.
Outstanding Performance by an Ensemble in a Comedy Series
“Black-ish”
“Curb Your Enthusiasm”
“GLOW”
“Orange is the New Black”
“Veep”
Should Win: “Veep”. This show has won a total of 17 awards so far and seeing as it is nominated again (deservingly so) I don’t see it losing to anyone of this list.
Will Win: “Veep”
Outstanding Performance by an Ensemble in a Drama Series
“The Crown”
“Game of Thrones”
“The Handmaid’s Tale”
“Stranger Things”
“This Is Us”
Should Win: “Stranger Things”. This show is amazing! It has a fantastic cast and great writing. Season two is just as great as the first and is deserving of this award.
Will Win: “The Handmaid’s Tale”. I don’t think there was ever a chance for any other show to win this award. This show has been climbing high and will continue to do so with another
win.

The SAG awards will take place at 7 p.m. Sunday on TBS.

These are the authors opinions and predictions for the upcoming award show.