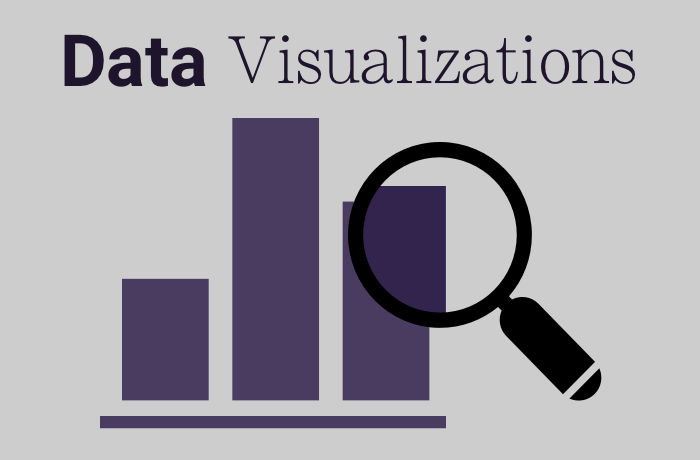 print
Below is an exploration of the TCU fact book presented in several data visualizations. They were created by reporting students in JOUR 30204.

This data looks at the Graduation Success Rate (GSA) of football programs in the BIG 12 from 2013-2017. Over the past four years each university’s graduation success rate was influenced by the general academic caliber of the student athlete, as well as coaching changes, conference changes and scandals. The GSR calculates the percentage of student athletes who complete a Bachelor of Arts or Science in a six-year window. Unlike the federal gradation rate, GSR takes into account student athletes who transfer into a college. GSR does not punish colleges when student athletes transfer. Research done by the NCAA shows that GSR gives a more accurate student-athlete graduation rate than the Federal Graduation Rate.

A look at TCU STEM by gender

What you need to know about TCU
Infogram

The cost of college life

Bernice Ogbondah is a junior journalism major from Fort Worth, Texas. When she's not reporting you can find her curating playlists or furiously retweeting foreign affairs, political pundits and anything social justice.

Which first-year residence hall is right for you?