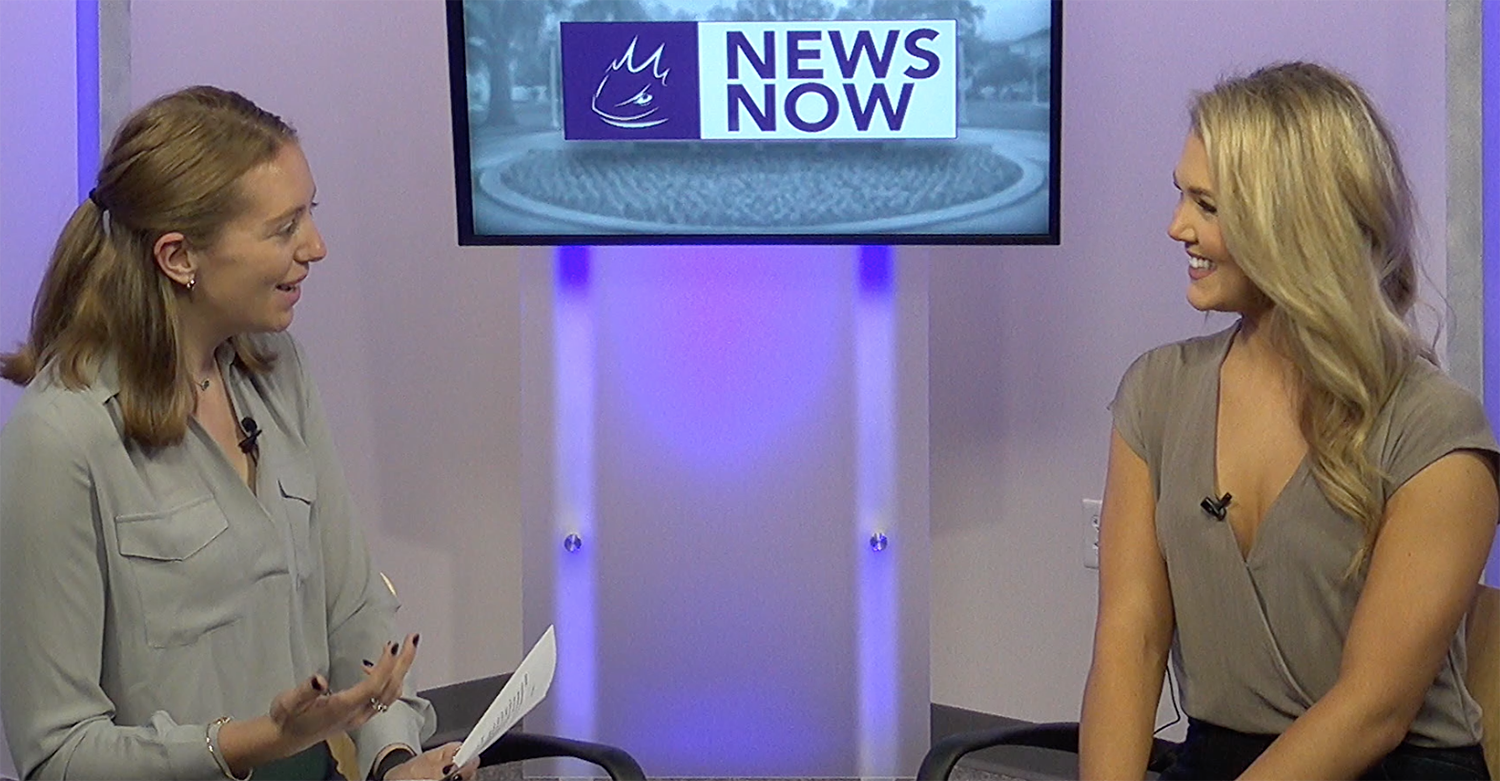 TCU alumna Libby Vincek said she joined the cast of “Survivor” with two goals in mind: prove that she was more than just a southern belle with a pretty face and win a million dollars.

While her success at winning the money won’t be revealed until the end of the show’s season, Vincek said that she believes she was successful in proving her own strength to herself. Part of this success can be attributed to Vincek’s strategy going into the game and how she said she prepared.

“Physically I was able to prepare myself by trying not to eat as much and physically just getting stronger throughout this because you never know what the challenges are going to be,” Vincek said.

In the past, challenges on the show have often included various obstacle courses with balance beams, knots and puzzles at various stages. Vincek said she made sure to work on her balance and untying knots – even volunteering to untie people’s shoes if they ever got a knot in them. She also said that she talked with social workers, read books like David and Goliath, and watched YouTube videos about how Navy Seals prepare for missions.

While she felt physically prepared for the game, she said her mindset for going to the island wasn’t as easy to prepare for.

“Mentally you almost can’t,” Vincek said. “You have to know that you’re going into something blindfolded.”

Despite the uncertainty, Vincek said she kept up her plan of using people’s first opinions of her to her advantage.

“I definitely kept the mindset of ‘okay I don’t want to know it all because people might assume that I don’t know this’ so I’ll like play along with them and then maybe surprise them,” Vincek said.

While Vincek said she prepared by watching old seasons of Survivor, this year the show is introducing a whole new concept: Ghost Island. The new twist on the game involves castaways being sent away to Ghost Island where they can interact with mementos and misplayed advantages from previous seasons of the
show.

39 days, 20 castaways, 1 day until the premiere of Survivor: Ghost Island 🙌 Here’s a sneak peek of tomorrow’s episode with a look into the graveyard of bad #Survivor decisions. pic.twitter.com/vMqkVKDFTY

Survivor host Jeff Probst took to Twitter to express his optimism about the new season.

“I really think you are going to enjoy Ghost Island,” Probst wrote. “A fun new twist with a truly great group of players!”

Survivor fans! It’s Survivor premiere week! We have TWO HOURS this Wednesday night. I really think you are going to enjoy Ghost Island. A fun new twist with a truly great group of players!

Vincek said she’ll be hosting a watch party with her family and close friends for the first episode and is excited to start being able to share the show with everyone. She’ll also be talking with her fellow castaways who she said she’s been in contact with since filming for the show ended through group texts and Snapchat.

“It was a very dysfunctional but functional family,” Vincek said. “We are getting through this entire process together and without their support, I could not go through this and get used to the culture again.”

Libby may be from a small town, but she’s ready to make big moves on #Survivor. Who’s made the biggest move in Survivor history? pic.twitter.com/wEkTFQDbK4