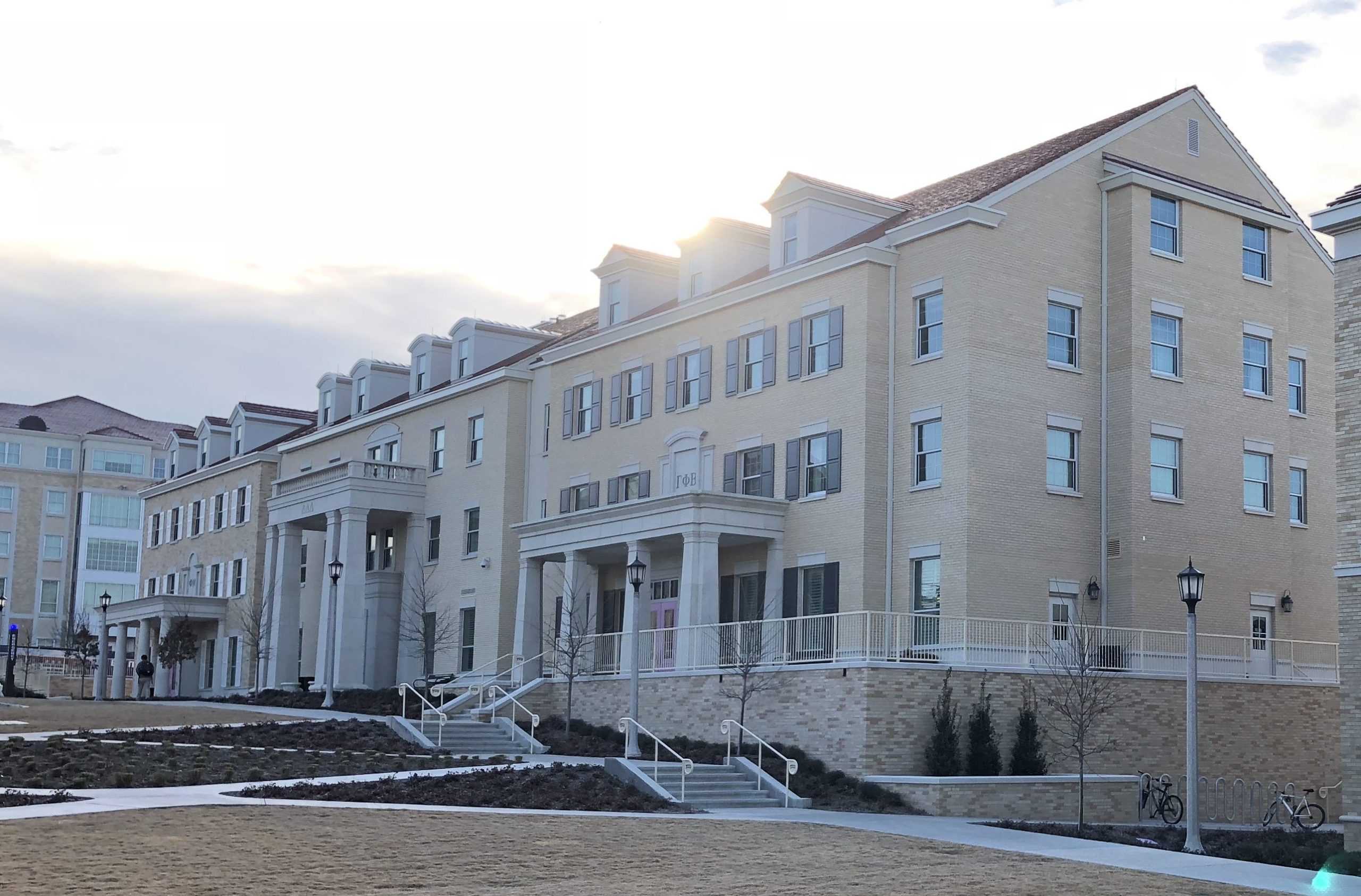 print
Chapter-wide suspensions, regular meetings with leadership from nationals and newly developed protocols are just some of the punishments three TCU Greek chapters faced last semester after being found in violation of TCU’s hazing policy.

In the past three years, five sororities and fraternities have faced sanctions for hazing. While there have been no fatalities at TCU, nationwide at least 70 deaths have been attributed to it since 2000.

Still, TCU officials said they want students to understand the dangers of hazing and be vigilant about safety.

Evan Konecky, a coordinator for Fraternity and Sorority Life (FSL), said that although the events happening at other schools across the nation don’t directly affect the university’s Greek culture, FSL is working with each organization to maintain a positive environment for students.

“I think all of our organizations need a reality check,” Konecky said.

This is why FSL is pairing up with the president of every fraternity and sorority to get a sense of what composes each chapter, Konecky added.

“We’re in the business of making sure that everyone is following the national policies that they set out and also the policies that TCU set out in the student organization handbook,” said Konecky. “That’s what we really follow.”

FSL is providing guest speakers, frequenting chapter meetings and hosting conferences with each chapter’s president in its effort to raise awareness.

“We’re going to see more president round table discussions about what’s happening across the country, so we can be more proactive instead of retroactive here at TCU,” Konecky said. 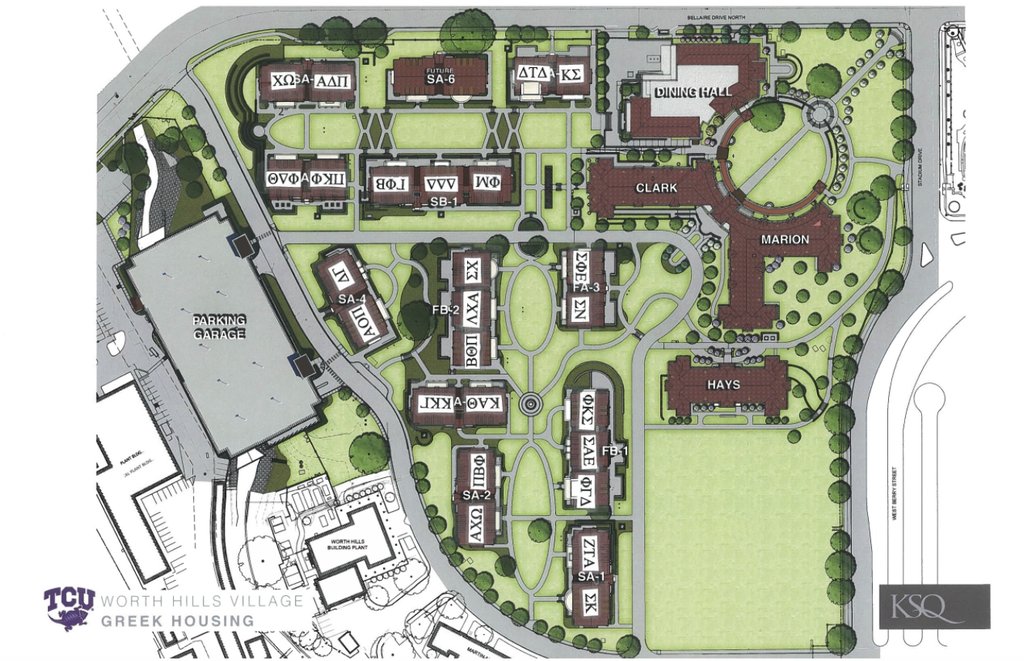 Joshua Witkop, a sophomore member of the Beta Theta Pi chapter, said he feels the reputation of an organization lies in the core of its members.

Because of this, Witkop said he realizes the importance of educating the members first to make sure TCU’s Greek chapters are positively reflecting the university.

“In order to really reinforce those understandings and those fundamental views of how life works, I think it is valuable to keep implementing education,” Witkop said.

Each semester, a hazing memorandum is sent out campus-wide as a reminder of the anti-hazing law that was enacted by the Texas Legislature in 1987.

Associate Vice Chancellor of Student Affairs Michael Russel said that the email addresses the laws and disciplinary actions for hazing at both the university and the state level.

Texas law defines hazing as “any intentional, knowing, or reckless act, occurring on or off the campus of an educational institution, by one person alone or acting with others, directed against a student, that endangers the mental or physical health or safety of a student for the purpose of pledging, being initiated into, affiliating with, hold office in, or maintaining membership in an organization whose members are or include students at an educational institution.”

Although the university and the state provide a legal definition of what constitutes as hazing, Russel said the term can be loosely construed as the interpretation tends to vary from person to person.

Konecky said his definition coincides with Abraham Maslow’s Hierarchy of Needs, a theory that explains a person’s attempt to fulfill their basic needs.

Konecky said hazing is making somebody do something against their own will, and if it is an act they agree to, they’re doing it because they want to fit in.

With TCU’s Greek affiliation at more than 50 percent of the student body, Konecky said that students want to feel the approval and sense of belonging to a group, which is why students participate in activities against their own ambition.

“Our students want to get that experience,” he said. “So they’re going to put up and tolerate what students normally wouldn’t want to tolerate if our Greek life wasn’t so big.”

In addition to the state of Texas hazing statute, TCU has the right to enforce its own rules against hazing.

Vice Chancellor for Student Affairs Kathy Cavins-Tull said there are policies set in place for behavior that violates the university’s Code of Conduct.

“We keep track of violations every semester,” Cavins-Tull said. “Individual issues are handled through the regular conduct process and groups are managed by a combination of the governance procedures outlined by their national headquarters and our grievance process for student organizations.”

With TCU’s continued investments in infrastructure and resources for the university’s Greek culture, Konecky said that he believes the trajectory of interest in Greek affiliation among students will still remain at a high level.

“TCU isn’t changing their perspective of Greek life,” he said. “We still think it is a very important part of the TCU identity, having a strong Greek community.”