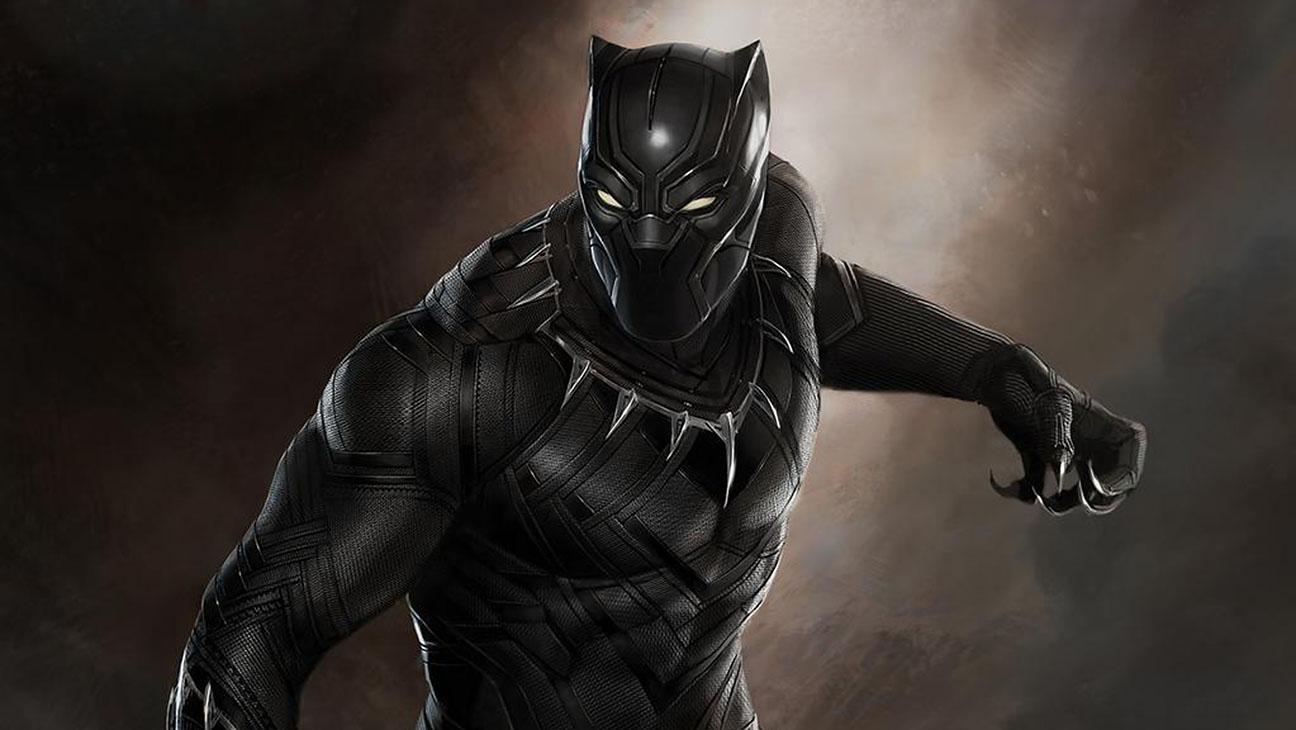 print
A multiorganizational effort to show the latest installment in the Marvel franchise is hoping to give TCU students both an entertaining and educational experience.

A TCU-exclusive theater viewing of the new Marvel movie, “Black Panther,” will be shown Thursday night at Hulen Movie Tavern. The movie has been generating a lot of attention in the media for its star-studded and mostly black cast.

“On a scale of 1 to 10, I’m like a 20,” Richard Thomas, Comparative Race and Ethnic Studies (CRES) program coordinator, said. “I’m very excited to see the movie with a very diverse group of people.”

We’re so excited to see you all at the Black Panther movie premier and discussion tonight with BSA, CRES & IIS! Just a little info for you: Check in will begin at 6:30 and you MUST be checked in by 6:45 The movie will begin around 7, followed by the movie discussion We ask that you all be engaged and thoughtful with the discussion. Seating is first come first serve & did we mention we’re feeding you? 🤗 We look forward to seeing you all there tonight!!

The event is being put together as a group effort from CRES, the TCU Black Student Association (BSA), the department of Inclusiveness and Intercultural Services, the Athletic Department and Student Government Association.

With about 160 reservations, the theater is pretty much sold out, just like the movie had been all over the country.

The purpose of the movie screening isn’t just so people can just watch the movie though, student organizer Leah Levels said.

“After the movie is over, I want people to reflect on it,” Levels said. “We’re seeing black superheroes and their stories and struggles in the movies have real-life messages behind them that are worth understanding and talking about.”

Thomas said he wanted the discussion to continue onto campus as well.

The movie viewing starts at 7 p.m. at the Hulen Movie Tavern but students must be checked in by 6:45.