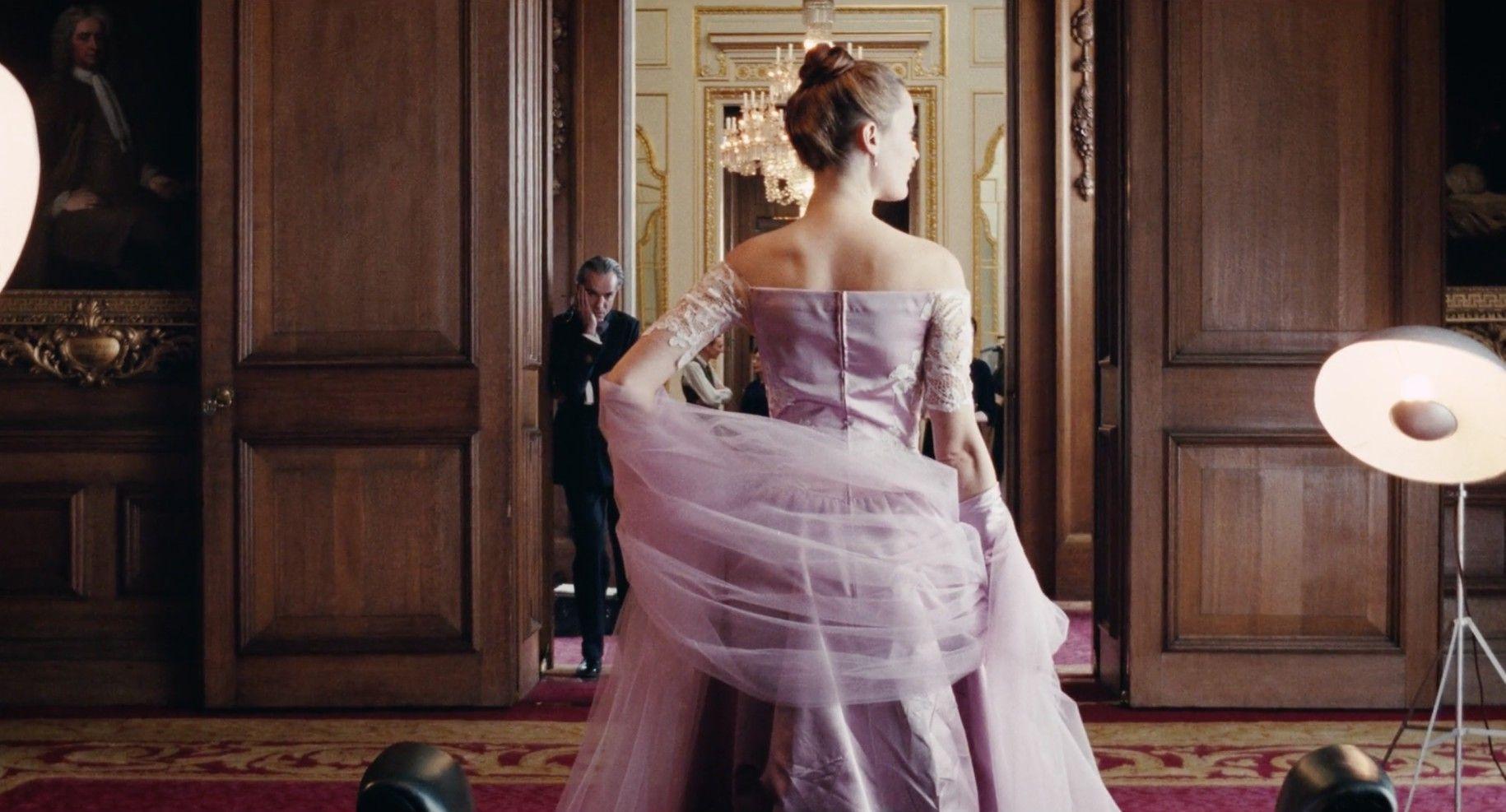 print
“Phantom Thread” is said to be Daniel Day-Lewis’ last film, and it does not deliver. Held down by a strange plot and slow pacing, this film is set up to be a grand send-off but ends up falling short.

Directed by Paul Thomas Anderson, the movie takes place post-World War II in the 1950s. A dressmaker, Reynolds Woodcock (Daniel Day-Lewis), and his sister, Cyril (Lesley Manville), are among the most popular dressmakers in London. Woodcock has had plenty of women in his life, but none have ever captivated him for very long — until Alma (Vicky Kreips). This new love he finds causes problems in his life that he must overcome.

Let me start by saying the cast’s performance overall is excellent. Day-Lewis, as expected, fully gets into character and gives a wonderful performance.

However, Manville and Kreips are the real standouts. Kreips gives a haunting and beautiful performance as the love interest. She does a remarkable job portraying Alma, who must adapt to a new environment while seeking the love of Woodcock.

The pacing of this movie is one of its biggest downfalls. It moves so slowly I sometimes felt a disconnect from the screen. This film had plenty of potential with a great cast, costumes and music, but about halfway through the movie, the plot takes an unexpected and disappointing turn.

While this film boasts terrific performances by the entire cast, the pacing and storyline make for some serious disappointments. This is said to be Day-Lewis’ last movie, and I hope it truly isn’t because such a fine actor should exit the screen on a better note.