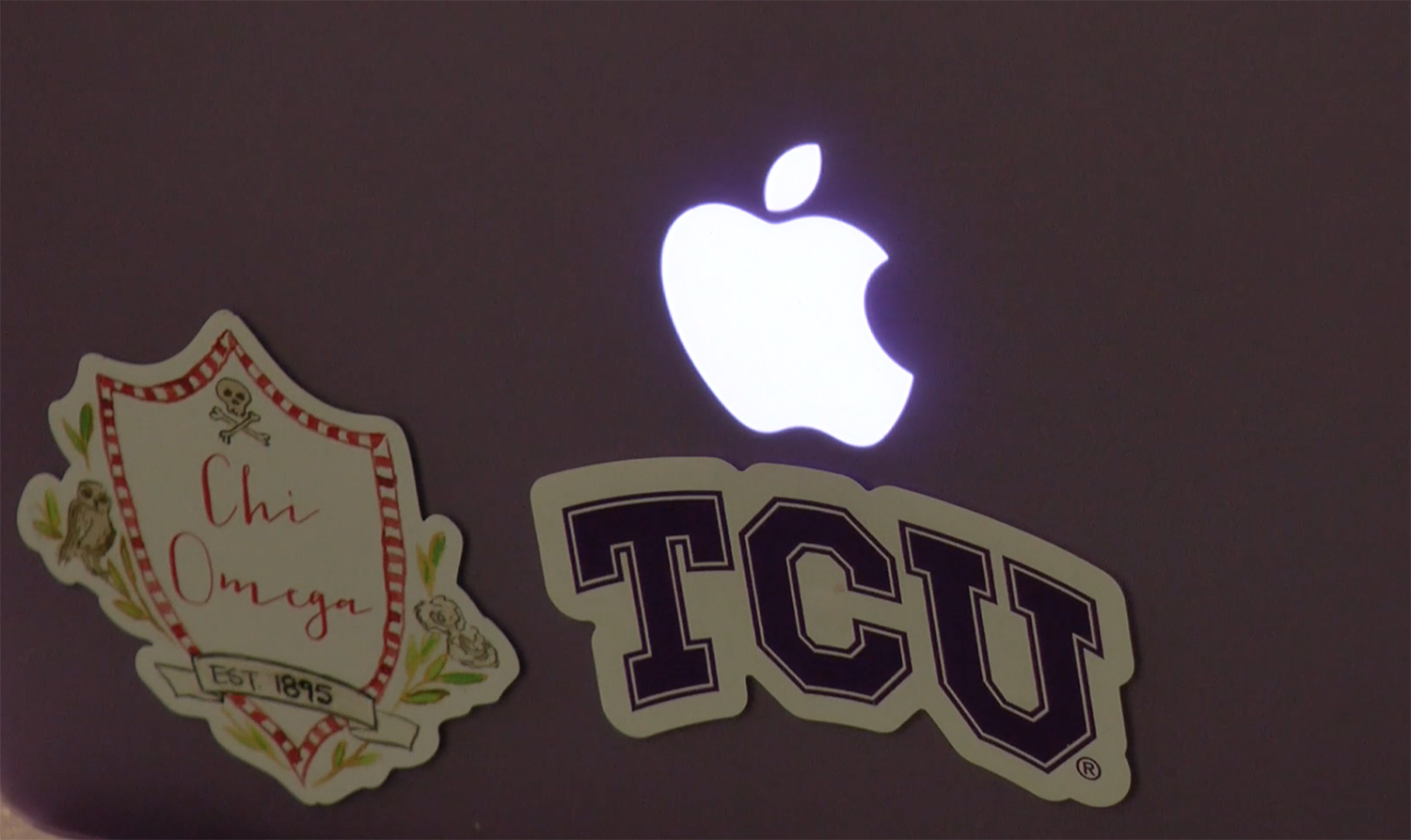 “I make Quizlets for everything and just go through them and star the ones I can’t remember,” Parks said. “Somehow that works for me.”

Quizlet not only helps Parks achieve a good GPA for herself, but also for her sorority, Chi Omega.

Fraternity and Sorority Life recently released the fall 2017 grade report for all Greek councils on campus and the data showed that women from the Panhellenic Council are outperforming men in the Interfraternity Council.

Chi Omega’s active members are ranked highest in the grade report with a 3.62 GPA.

“I think for the past couple of years, we’ve always been first or second in grades,” she said. “We go back and forth with Kappa Alpha Theta.”

Chi Omega requires their members to have a GPA above 2.0, and new members are required to study in the library for five hours a week.

“Our study hours aren’t a lot compared to other chapters, but the girls that end up going Chi Omega are just kind of the people who study on their own already,” she said.

However, studying in the library isn’t productive for everyone.

“Frat guys don’t really strike me as, you know, studious,” Parks said. “I know some fraternities would have study hours in the library along with us, but the boys would literally watch Netflix.”

The average Interfraternity Council GPA for active members is a 3.26, but Phi Mu is last in sorority grades and still maintains a 3.38 GPA.

“Comparing ourselves against other chapters for the sake of comparing isn’t going to benefit us,” she said. “In order to improve our grades, we need to think of what’s going to work for the women in this chapter, not others.”

Cornell said she looked at the grade report and noticed something.

“I don’t know much about fraternity life and how they go about grades, but sororities make it a big deal,” she said. “If Phi Mu was a fraternity, we would be third place in grades, which is crazy.”

However, not every fraternity in the council has a lower GPA. Beta Theta Pi achieved a higher GPA than 11 Panhellenic sororities.

“Academics are very important to us,” said Tyler Hartman, Beta Theta Pi’s vice president of education. “We are not a stereotypical fraternity. We try to be different and try to stand out in that way.”

Beta Theta Pi requires all members to have above a 3.0 GPA, and new members are required to study 10 hours a week.

“We decided to do 3.0 as the lowest GPA because the business world and getting a job in general, most places would like to see above a 3.0,” he said. “It’s not about being here for four years. It’s the long-term goals.”

Every fraternity and sorority has their own academic strategy. However, Beta Theta Pi is working toward one goal for the next grade report.

“This chapter’s goal is to get first on campus, above the sororities,” Hartman said.

ARE YOU SURPRISED SORORITIES OUTPERFORMED FRATERNITIES?
Created with PollMaker