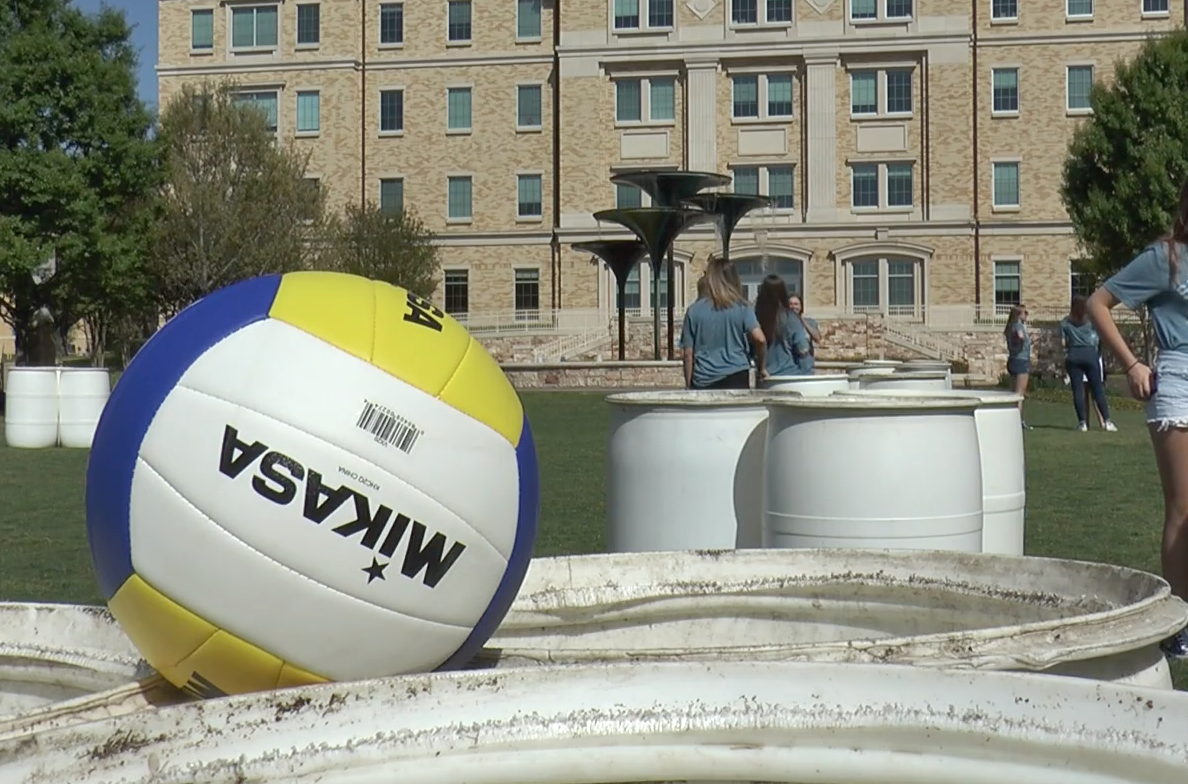 Former AOPi president, Elizabeth Holman, said she wants the event to educate students because most are unaware of the effect that juvenile arthritis has on the country.

“People really don’t realize how much it affects kids,” Holman said. “People think of it as something that is not a huge deal and something that only affects a few people, but it’s really a lot more widespread than we realize.”

Holman said that although the main goal of the competition is to have fun, she hopes that the students also get to learn more about the chapter’s philanthropy.

“Hopefully it’ll make this campus a little bit more knowledgeable about what’s going on,” Holman said. “With more knowledge, it can sort of spur them into action to help raise more money and get more people involved in fighting the disease.”

AOPi’s current president, Kara Scolman, said the Arthritis Foundation is an organization that is very special to TCU’s chapter as a few of its members have been directly affected by juvenile arthritis.

Scolman said she is lucky to be a part of a chapter that gets to directly see the impact that their fundraising has on people affected by juvenile arthritis.

“I think this just makes it a little bit more real for our members,” Scolman said. “We see directly the people who are affected by this, so I think that is really cool for us at least.”

AOPi plans to donate 100 percent of the proceeds made at Sink-Out to the Arthritis Foundation to support the continuation of research for juvenile arthritis.

“I think it’s good that we do this sort of thing so that more people are aware and help stigmatize the disease a little bit less,” Scolman said. “So that people who have juvenile arthritis don’t feel alone.”