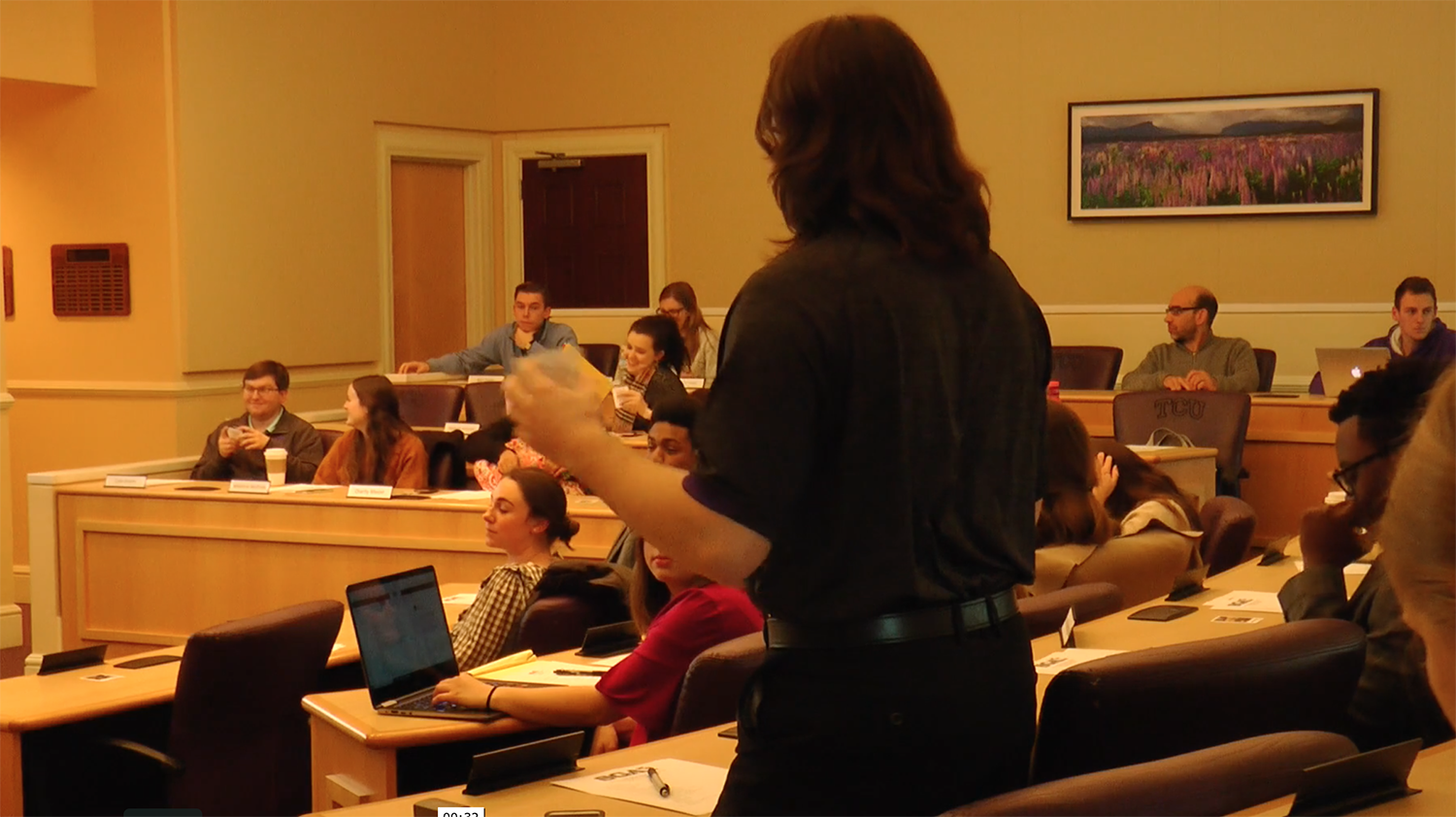 Tuition is increasing by 4.9 percent for the next academic year, but students may be able to save money elsewhere.

The Student Government Association (SGA) House of Representatives passed a bill to add a rental provision to 90 percent of textbooks for the 2018-2019 academic year. This would offer students the option to rent more of their books for a fee instead of buying them outright.

Currently, the number of textbooks with a rental option in the TCU Bookstore is around 70 percent. TCU Campus Store director, Jason Smith, said TCU’s textbook provider, Follett, has been at or above the 70 percent threshold for rental title availability for the past three semesters.

Hudson Trent, SGA vice president of external affairs, said his bill could save students up to $400 on textbooks, which may help alleviate part of the financial burden for students.

Mariel Mueller, senior nursing major, is just one of many students who often pays a significant amount of money for textbooks.

While the number of books with a rental option will increase, the cost of access codes students have to purchase for classes will remain the same. Access codes are associated with a textbook and are purchased as a package.

Since 2006, the cost of college textbooks nationally has increased by 73 percent. The cost of access codes on Amazon and Chegg, two rental textbook outlets, are up more than $12.40, according to Smith.

Trent blamed the cost increases on book publishing companies’ decisions to publish a new version of their book every year, which can “constrain” students’ choices.

“It leaves students and teachers with the choice of either buying the new version or renting the out of date version from the year before,” Trent said.