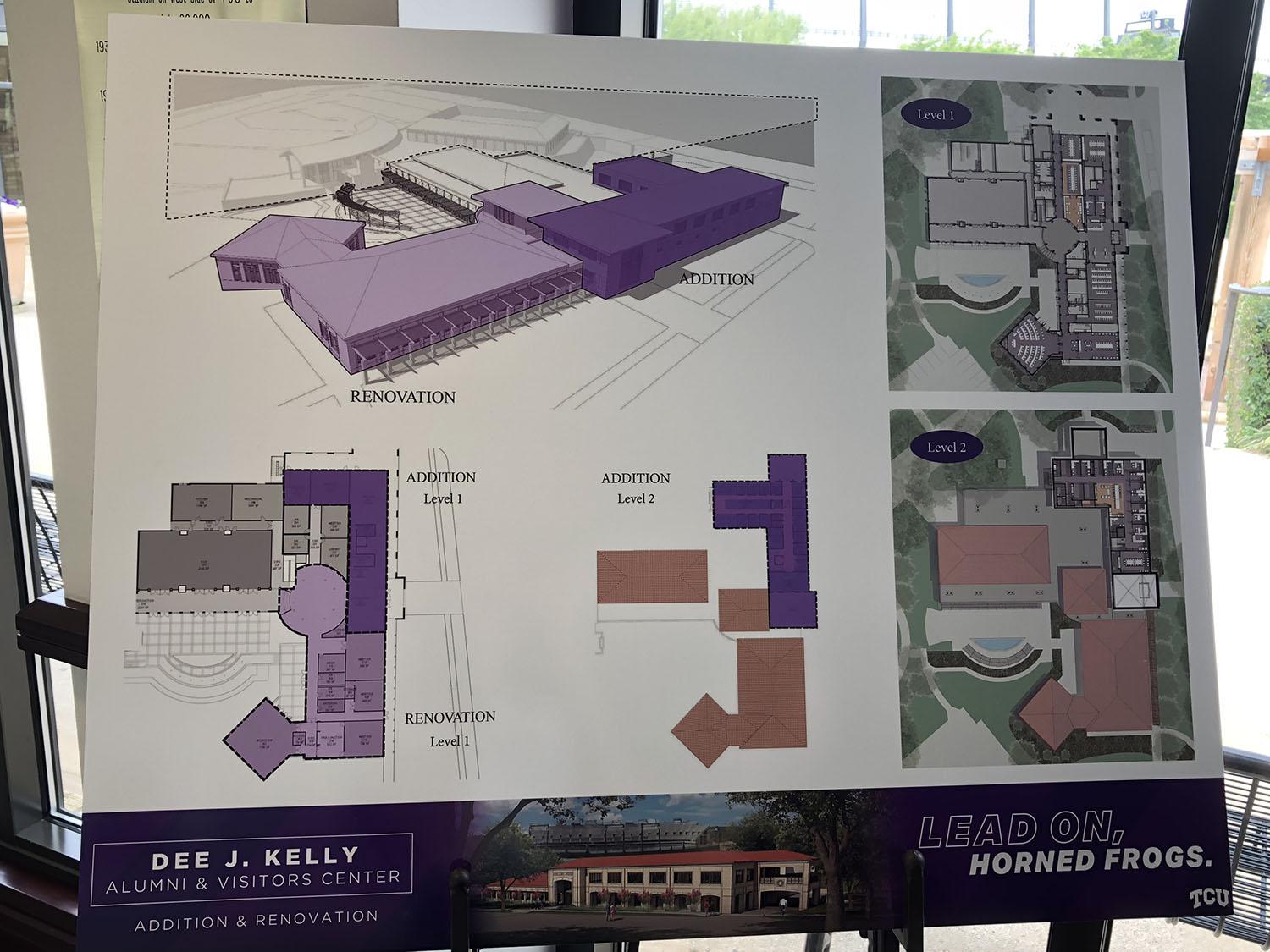 print
The provost’s retirement, setting aside land for a hotel lease and more parking for east campus topped the agenda during the Board of Trustees’ spring meeting.

Nowell Donovan, provost and vice chancellor for academic affairs, announced he will retire May 2019.

“He felt like it was the right time,” Board of Trustees Chairman Mark Johnson said.

Johnson added that as Charles Moncrief Chair of Geology, Donovan “will continue to teach what he loves.”

In March, the position of vice provost was created and Dr. Susan Weeks fills that role. However Chancellor Victor Boschini said there will be a national search for a new provost that will include faculty, staff and student input.

“Provost Donovan’s departure will truly mark the end of an era for this University,” Boschini wrote in a campus-wide email. “We are indebted to his insight and commitment for propelling us to our current level of success, and for ensuring our continued achievements even into the next century.”

Other changes coming to TCU include several construction plans. The ground lease for a hotel on campus was approved by the board Friday. The branded hotel will be located on Berry Street between McCart and Sandage avenues replacing the current parking lot there. Johnson said it will be a Hyatt Place. 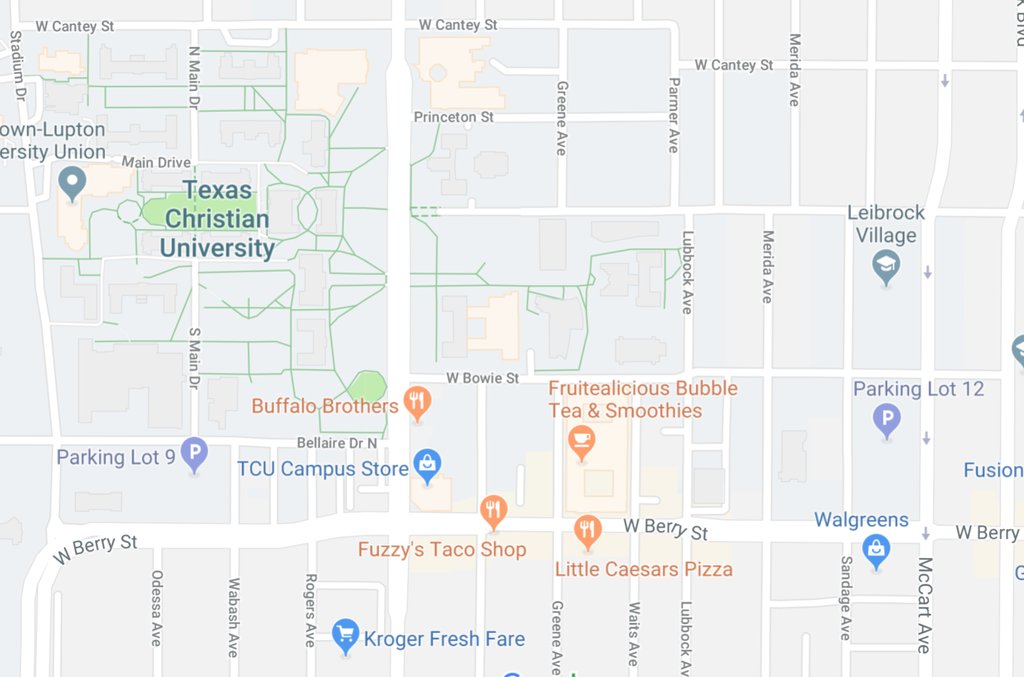 Since the hotel is taking over the parking lot, two more lots will be created. They will be to the north and east of the business school, according to Johnson.

Boschini added that he thinks these new lots will be better located for students as they are closer to the business school and other academic buildings.

“Next year we will start with about 330 more parking spaces then we have this year,” Boschini said.

Continuing with construction on campus, the School of Music concert hall is one step closer to being built.

“We have achieved the fundraising that we need, so we approved going forward with the performance hall today,” Johnson said.

More than $10 million has been raised as the project has attracted potential donors who want to add to a “statement piece” for campus, Johnson said

If given permission by the city of Fort Worth, there are also plans to close some of Bellaire Drive North, in order to keep the academic side of campus connected to the new administration building on the south side of campus once constructed. By building a new administration building, Boschini said that would open up Sadler hall to have more classrooms.

In order to help finance all these construction projects, as well as other parts of the university’s mission, the board discussed the next phases of the Lead On campaign. The marketing campaign is designed to highlight TCU’s uniqueness, diversity and the transformative stories and experiences that promote what it means to be a Horned Frog.

The first phase of this campaign was “Foundation,” during which different members of each college were spotlighted and several committees worked identified areas they’d like to change or improve. TCU also exceeded its more than $450 million fundraising goal for that phase.

The next phase is, “Leadership.” According to Johnson this phase will be focused on taking the input they received from the committees and putting into action and quantitative measurement.

“How does it manifest itself in real life, how is it executed and then how can we measure the outcomes from that,” Johnson said.

The fundraising goal for this phase is $35o million and the overall goal for the campaign is $750 million.

As Johnson finishes out his first year as chairman of the board he remains optimistic about the future of TCU and its “continuous success.”

“I feel very fortunate and its been a privilege,” Johnson said. “I’m having a great time and I feel very humbled at the same time.”