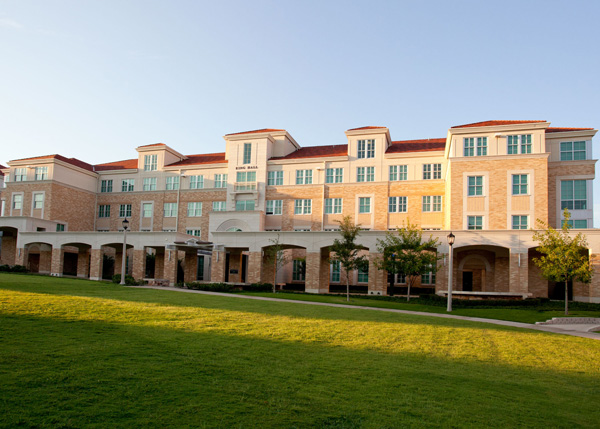 print
TCU’s move to grow first-year enrollment is creating a housing squeeze on and off campus.

This fall saw a 10 percent jump in the number of students living on campus, compared to last fall. But that growth comes at a price. Upper-division students continue to find themselves pushed off campus, while first-year students are living in converted lounges and forced triples.

TCU has been on a residential housing building binge for several years but still cannot seem to meet demand. Last spring, 300 upper-division students who wanted to live on campus were turned away because there was no room, said Craig Allen, director of TCU Housing and Residence Life.

But keeping upper-division students off campus doesn’t mean there’s room for all first-year students and sophomores, who are actually required to live on campus.

There are 4,679 students on campus this fall, compared to 4,248 last fall, according to TCU’s Office of Institutional Research.

“TCU should have more housing options because it’s difficult for three girls to share two small closets and desks,” said Patkunas. “There’s definitely not enough room for all of our stuff.”

TCU’s housing squeeze on campus is not as temporary as the university would have hoped, said Allen.

“My hope is that we will not have to have as many triples or lounges next year,” said Allen.

Kennedy Stadler is a second year student at Texas Christian University studying journalism and Spanish. Kennedy is from Danville, California and enjoys sports as well as traveling.