TCU 360All TCU. All the time.
43.1 F
Fort Worth
Facebook
Instagram
Twitter
TCU 360All TCU. All the time.
PolitiFrog The race for the U.S. Senate has voters on close watch
Facebook
Twitter
Linkedin
ReddIt
print
Of the 100 seats in the U.S. Senate, 35 are in play for this year’s midterm election. The outcome will determine the balance of the Senate’s power for the next two years.

The Republican Party currently controls the Senate with 51 seats. If Democrats can claim a majority, the conservative agenda will be stunted as the Republican Party won’t have the same ability to send proposed bills to the president based on their votes alone.

This interactive map breaks down each Senate seat up for re-election. The map ranks states based on whether they are likely to stay safe to their current political party or at risk of flipping. 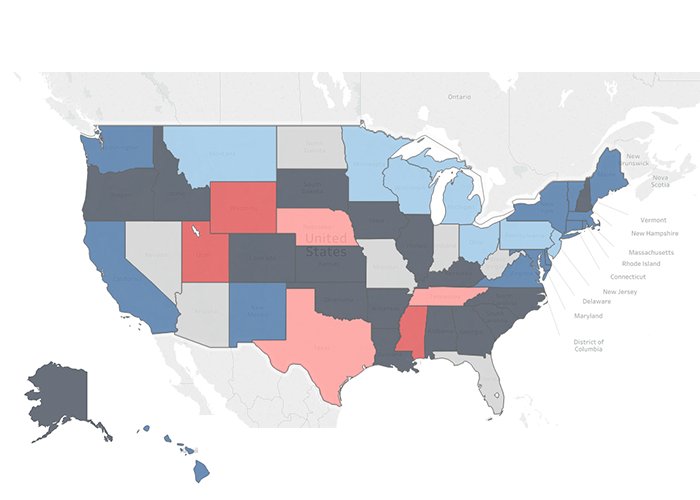