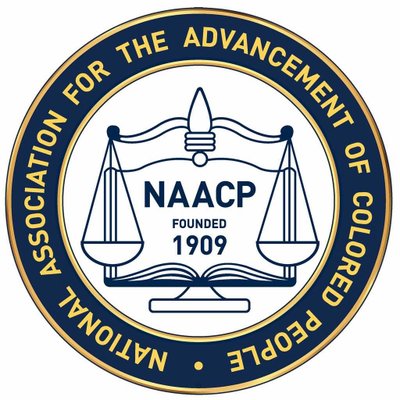 The TCU chapter of the National Association for the Advancement of Colored People (NAACP) held its first general body meeting of the semester Monday where they discussed changing tour routes for prospective students.

Expanding the stops on tour routes for prospective students could help with “the recruitment of other students of color, rather than only focusing on spaces such as Greek Village, school spirit and residence life,” said sophomore Everrett Harris, the NAACP secretary.

In past years, TCU’s Student Foundation has highlighted different landmarks that make up TCU’s campus while leaving out buildings such as Jarvis Hall, Comparative Race and Ethnic Studies (CRES) Department and Student Development Services.

“NAACP is wanting to include more areas of campus that are more diversity inclusive than only focusing on the relatively dedicated white spaces on campus,” Harris said.

Some students would like to see more representation of minorities in various groups around campus to emphasize the diversity at TCU.

“Often times people think of diversity as a binary racial issue, when in reality, it is more of a problem with having a majority demographic on campus,” said sophomore Amala Petroski.

After being inactive for more than three years for not having enough registered members, TCU’s NAACP chapter hopes to build on a firm foundation with its planned events on campus this semester, including The Hot Seat Thursday, Feb. 21st.

The Hot Seat is an event of intense debate where topics will range from race to relationships to see if your views match with other students on campus.

The chapter knows that diversity is a main issue on campus and informs the student body that there is still more work to be done.

“This majority is socio-economic as well as racial,” Petroski said. “If TCU wanted to be more diverse, it already would be.”

TCU’s NAACP chapter plans to host events that advocate for more diversity opportunities on campus and give students the chance to change the norm.

Meetings for the TCU NAACP chapter will be held monthly at 7:30 p.m. in Scharbauer 2008.