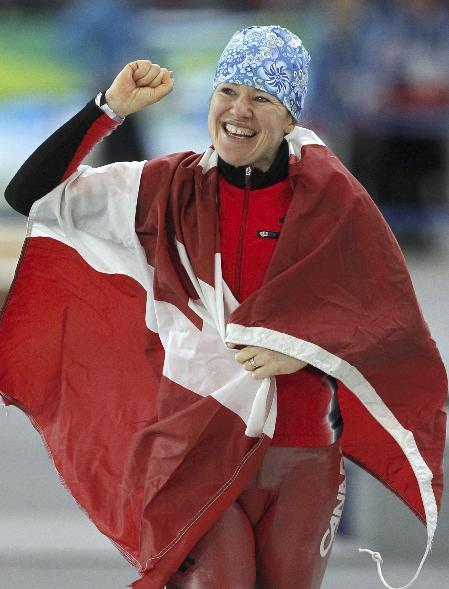 While U.S. athletes did not see the podium in either the men’s cross-country skiing or the ladies’ speedskating yesterday, they still clutched two bronze medals late in the evening in the women’s bobsled and the women’s 3000 meter speedskating relay, bumping the overall medal count to 28.

The men’s ice hockey team shutout Switzerland 2-0 early in the day during the men’s playoffs quarterfinals. Both points came during the third period by 25-year-old Zach Parise. When Parise isn’t dawning red, white and blue for the Olympic team, he plays in the National Hockey League for the New Jersey Devils.

The women’s ice hockey team faces Canada today for a chance at the gold in the women’s gold medal game.