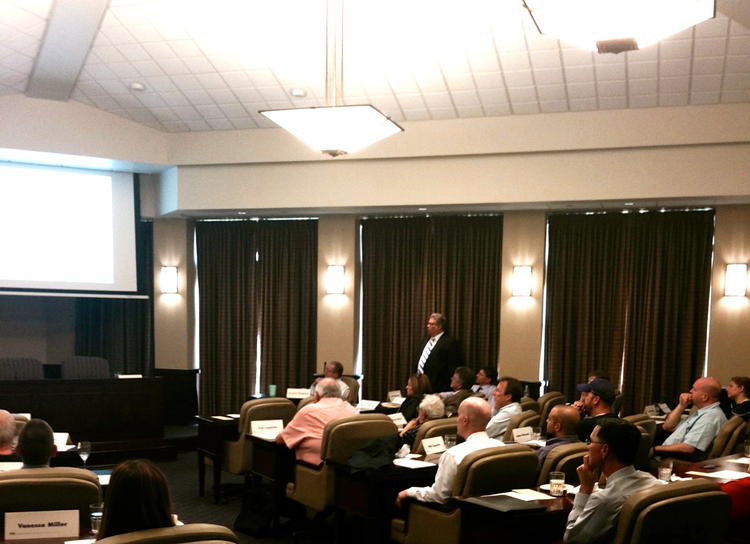 A 4 percent tuition increase was needed for the 2015 fiscal year in order to cover base operations and meet compensation initiatives, said Brian Gutierrez, vice chancellor for finance and administration .

“We arrived at the 5.5 percent tuition increase in order to be strategic about our budget,” said Gutierrez.

The university plans to increase their total revenues by a $35.4 million for the 2015 fiscal year. The university’s Big 12 revenues would total about $20 million by 2015, said Gutierrez.

Among the added expenses for the 2015 fiscal year is a planned 10.4 percent increase in financial aid for students. Also, $1 million would go toward the Vision in Action and QEP (Quality Enhancement Plan), while $35 million would be set aside for the Academy of Tomorrow, Gutierrez said.

“Our goal in this campaign is for people to talk as much about TCU’s academic profile and reputation as they do about what a physically beautiful campus we have. I think the rising academic profile of TCU in terms of the Academy of Tomorrow needs to be right there in the equation too,” said Don Whelan, vice chancellor for advancement .

The university is focused on “philanthropic investments for people and programs,” Whelan said.

Faith Perkins and Susan Oakley were introduced as new administrators within the human resources department by Vice Chancellor for Human Resources Karen Baker.

During the meeting, Provost Nowell Donovan requested that all faculty members, if possible, attend graduation next Saturday despite a possibility of rain.

The Faculty Senate will resume meetings in the fall.